Chinese electric car startup Nio filed for a $1.8 billion IPO and brought on a spate of Tesla (TSLA)-killer headlines. But the Shanghai-based startup itself sees a Tesla-shaped headwind in its home country.

Nio’s IPO filing late Monday offered some notable insights about the world’s largest auto market, and its own position within it:

Nio targets the premium electric SUV segment with the ES8 and soon-to-be-released ES6. The IPO filing said Nio’s “ES8 boasts price advantages over the imported premium models, such as Tesla Model X due to cost advantages from localized manufacturing, purchase subsidies and the absence of customs duties and purchasing taxes.” 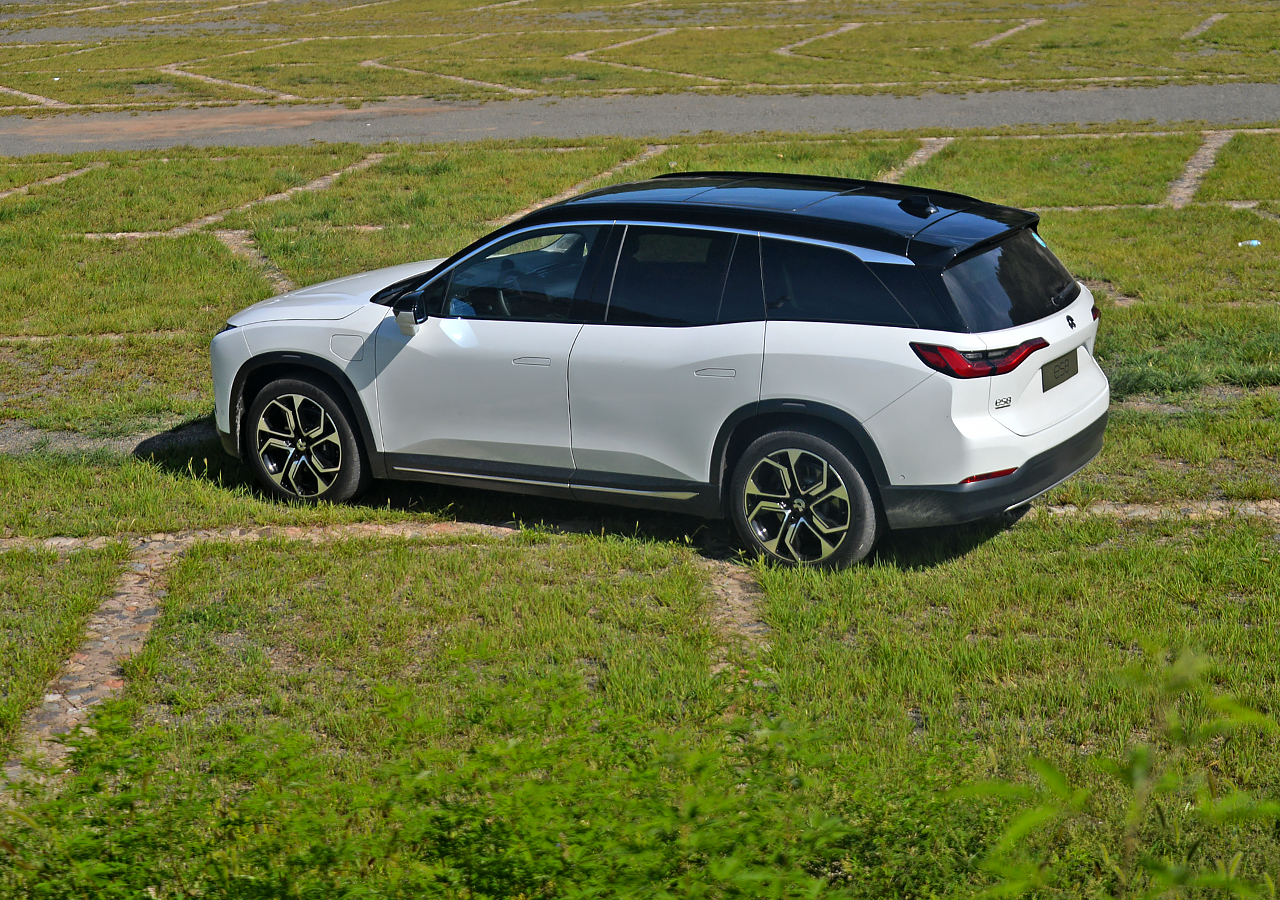 Besides Tesla, Nio confronts a slew of battery-electric rivals including Alibaba (BABA)-backed Xiaopeng and Berkshire Hathaway (BRKB)-backed BYD Co. But those rivals target the entry and midrange segments, which is why Nio sees Tesla as its only premium EV competition in China.

However, those rivals are eyeing the premium segment, and Tesla may become a more formidable competitor, Nio said in its IPO filing. Under a proposed rule change, foreign electric carmakers could start building wholly owned factories this year, without needing to partner with a local Chinese firm. That could erode Nio’s cost advantage.

For Nio, the ES8 is a key to turning around its fortunes. So is the upcoming ES6, which will be smaller and cheaper. Both Nio and Tesla are looking to turn around a profit by targeting a broader customer base. Nio posted a net loss of $502 million on revenue of just $7 million in the first half of 2018, following a net loss of $759 million in 2017.

A broader concern for Nio is the weakness in China’s economy and stock market. Chinese retail sales in July showed decelerating growth. The Shanghai composite has been a big loser in 2018. U.S.-listed Chinese companies have tumbled in recent weeks, especially the last few days. 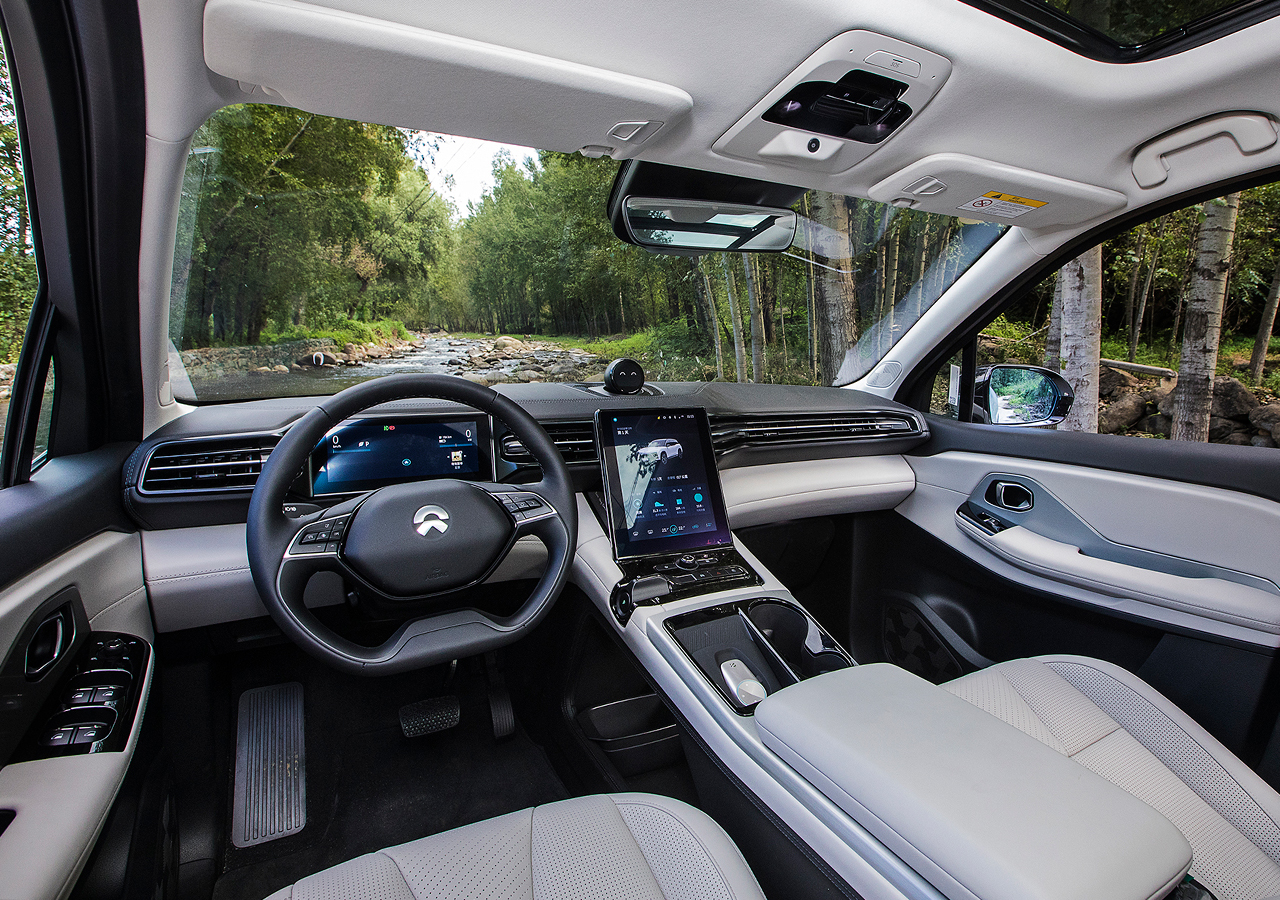