State-owned automotive manufacturer FAW Group has formed a strategic cooperation with 16 banks which intend to provide 1.015 trillion yuan (US$146.17 billion) in future credits to the company, The Paper reported.

Some insiders believe that such an intentional credits shows strong support for the company, guaranteeing that it will be able to borrow from these banks on a continual basis.

However, the company will still need to apply for a loan and go through the review process of each bank. At present, FAW has not announced the specific credit granted by each bank.

The automaker said that it will cooperate extensively with banks in the areas of cash management, international finance, new energy and intelligent networks. 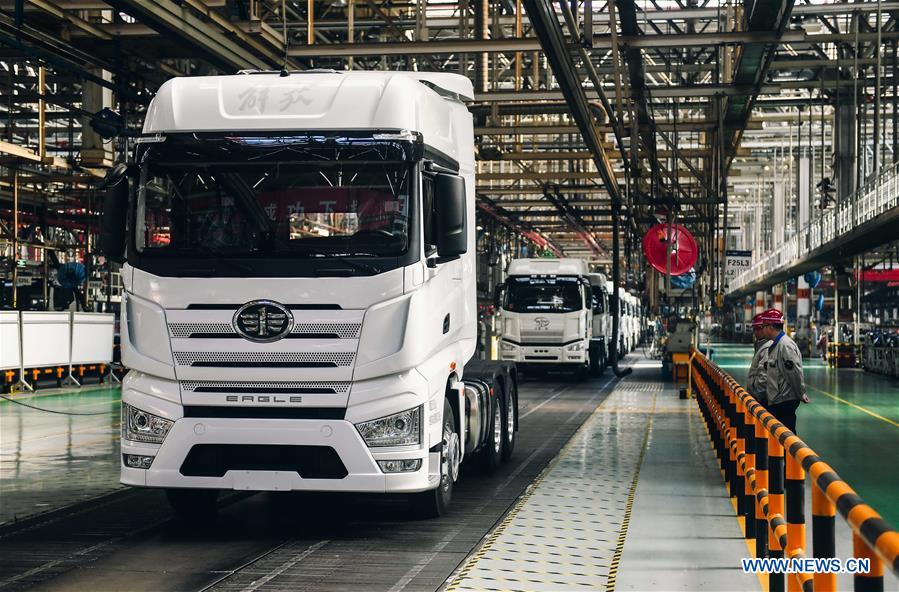 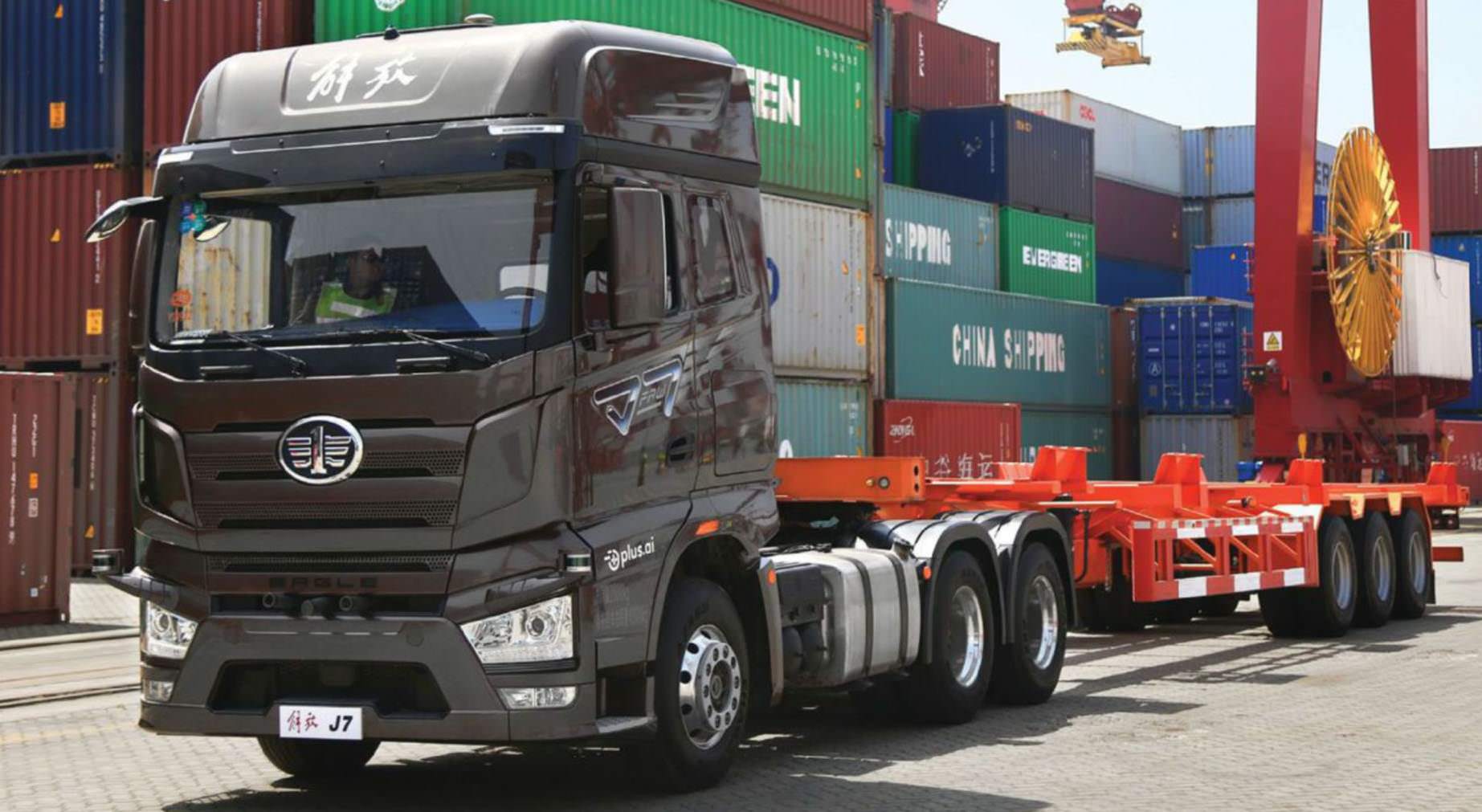