[Drone] China is the world leader in drones. US drone makers want to change that

China is the world leader in drones. US drone makers want to change that

US drone companies historically have had trouble taking off.

But two American startups think they may have created the innovations that will give them a foothold to compete with Chinese powerhouse DJI, which has faced data security questions.

Impossible Aerospace, a Silicon Valley-based startup founded by Tesla (TSLA) and SpaceX veterans, announced Monday it’s selling a drone with two hours of flight time to fire departments, police departments and search and rescue teams. It’s a significant advancement considering most drones typically get about 30 minutes in the air on a single charge.

Another startup, Skydio now makes a drone that autonomously follows its users and avoids obstacles in its path, a feat competitors haven’t matched. Last week it launched new cinematic features to better record these videos.

Impossible Aerospace and Skydio need every edge against DJI, the worldwide leader in drones. DJI, which reported $2.7 billion in revenue last year, is best known for its popular Phantom drone. Introduced in 2013, the drone is most popular commercial drone on the market.

It can be used for everything from roof inspections to search and rescue operations. The price point sets it apart: at $1,500, it packs in advanced features such as precise hovering and live video streaming. 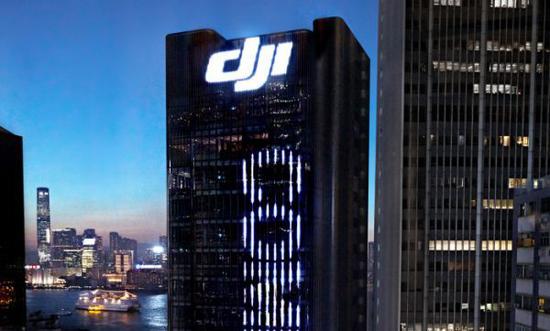