The number of people with at least US$30 million in wealth increased 31 per cent last year to 10,000 in Hong Kong, according to Wealth-X

New York has lost its crown as home to the most ultra-rich people, beaten out by the rising tide of extreme wealth in Asia.

Hong Kong surpassed the Big Apple as the city with the highest population of people worth at least US$30 million, according to a new report. The former British colony saw its number of ultra-wealthy increase 31 per cent last year, to about 10,000, research firm Wealth-X found, higher than the nearly 9,000-strong population of the US’s largest city.

Tokyo came third, while Paris beat out London to take the European crown as Brexit weighed down the UK capital.

The number of ultra-rich worldwide rose 13 per cent last year, according to Wealth-X, totalling about 256,000 people with a combined assets of US$31.5 trillion. 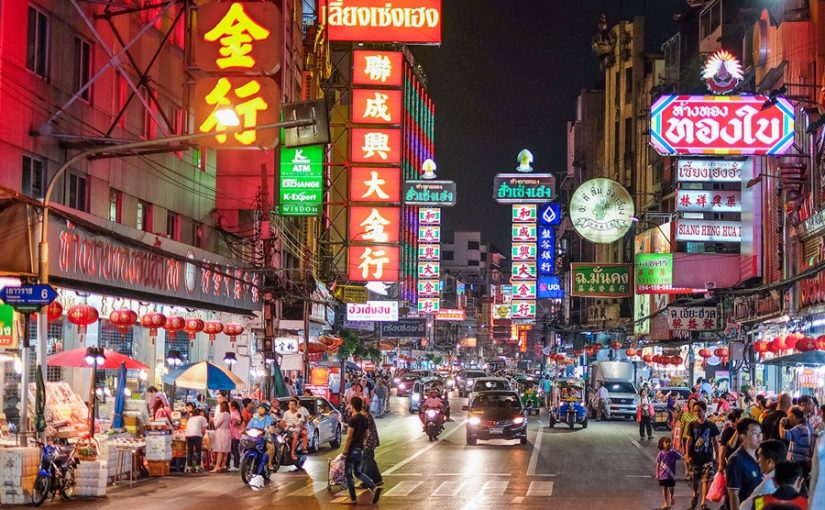 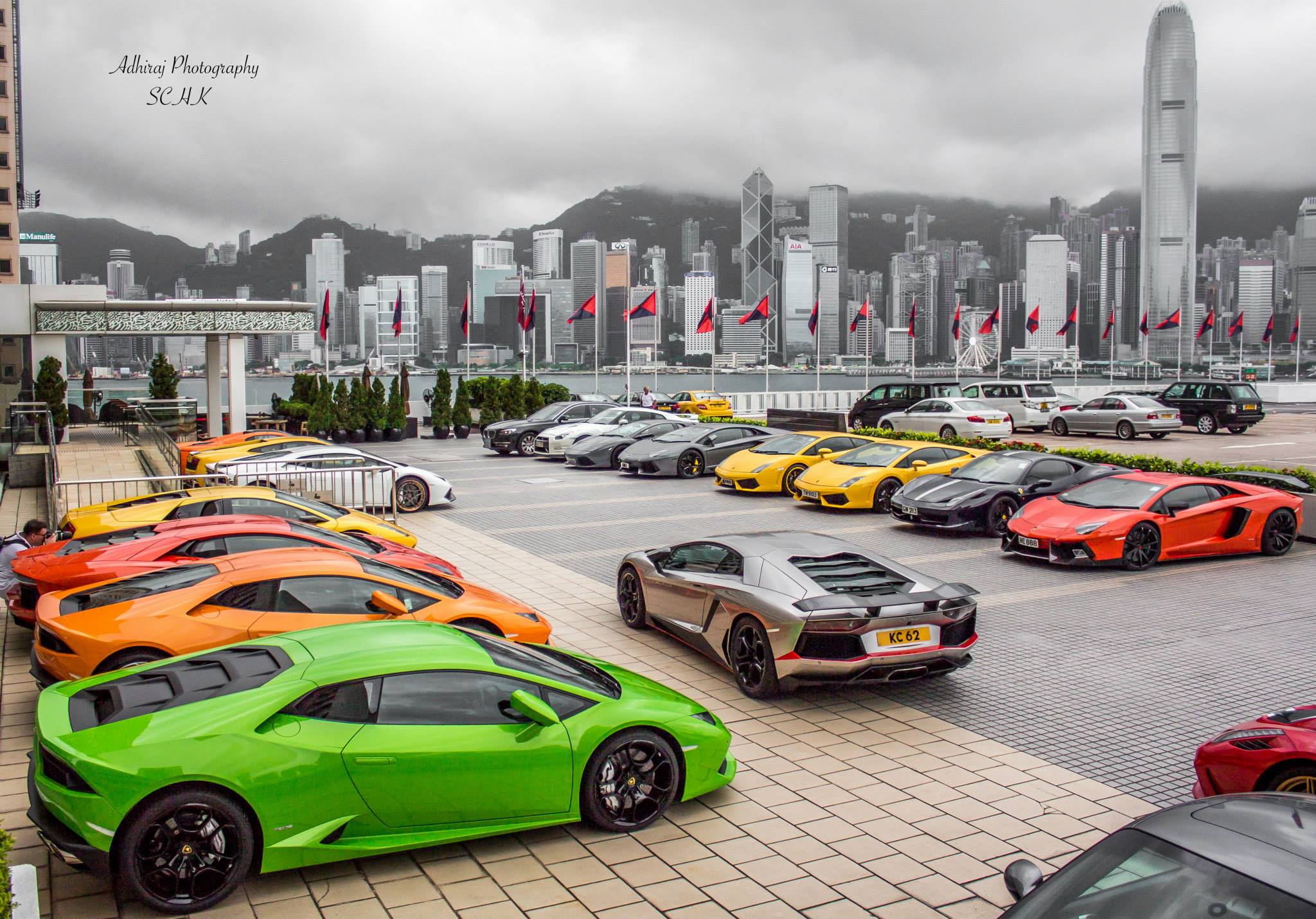 Asia saw the fastest growth, driven by mainland China and Hong Kong, the study’s authors wrote. Reflecting the region’s rise, its share of the global population of people with at least US$30 million rose to just over one-fourth, up from around 18 per cent a decade ago.