The dealer sold 4,500 vehicles and had 127 employees and 72 million euros in revenue last year.

Borgward, a German brand that has been revived with investment from Beiqi Foton Motor, largely plans to use the Internet to sell its China-built vehicles in Europe.

The automaker is starting European sales with a limited edition of its BX7 SUV. Other models are expected to follow before the end of the year. In Germany, ATU is handling service at its 580 workshops nationwide.

Borgward is 100% owned by China’s Foton Motor, a subsidiary of the Beijing Automotive Industry Corporation (BAIC).

Foton makes the Borgward cars in a new factory in Beijing. There will be no Borgward cars manufactured in Germany. This fact is omitted from Borgward’s website…

BAIC …makes cars under the Beijing Auto name, under the Senova name, and under separate joint ventures with other Chinese car makers.

The Borgward BX7 is based on the Beijing Auto Senova X65. 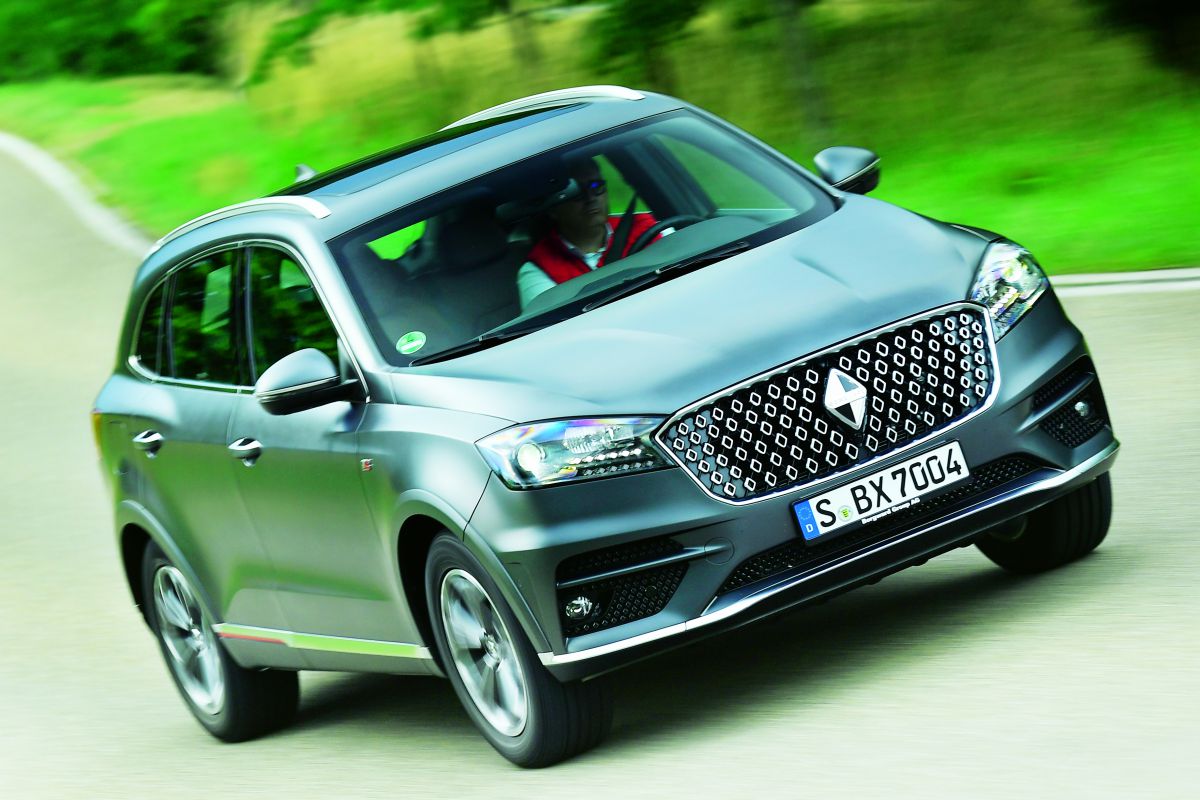 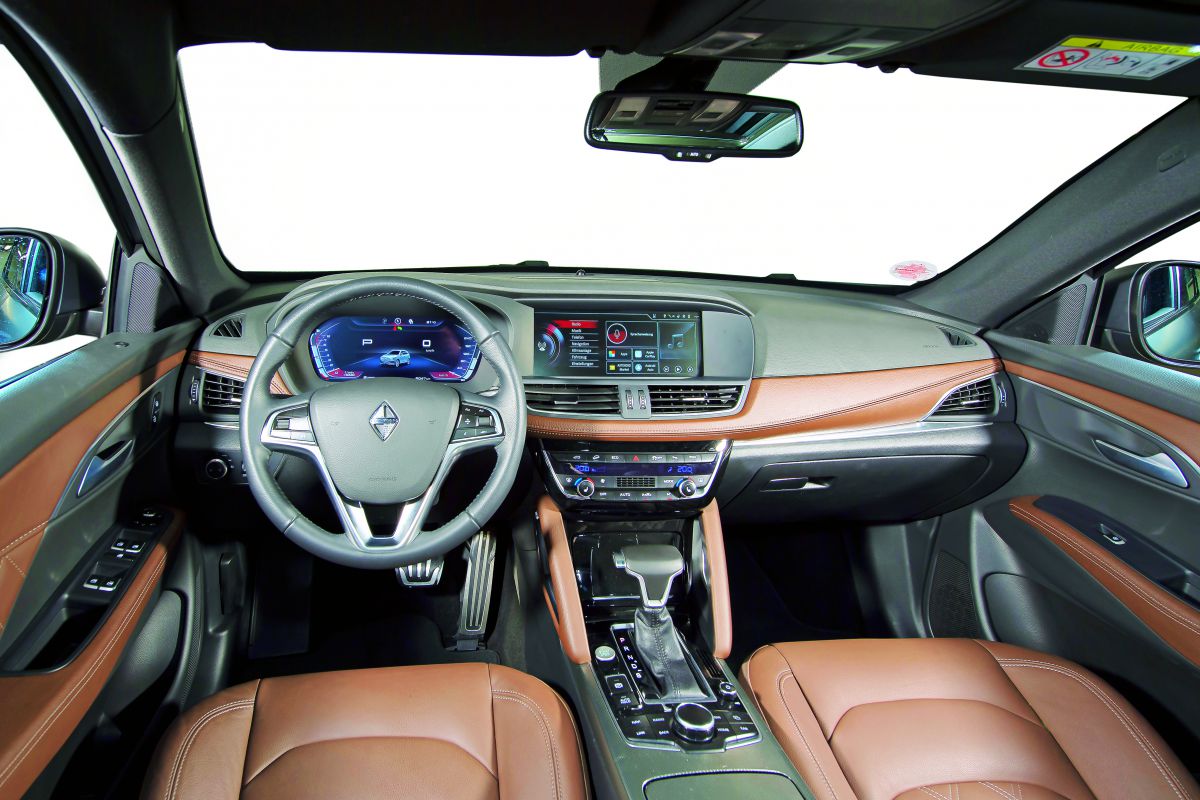 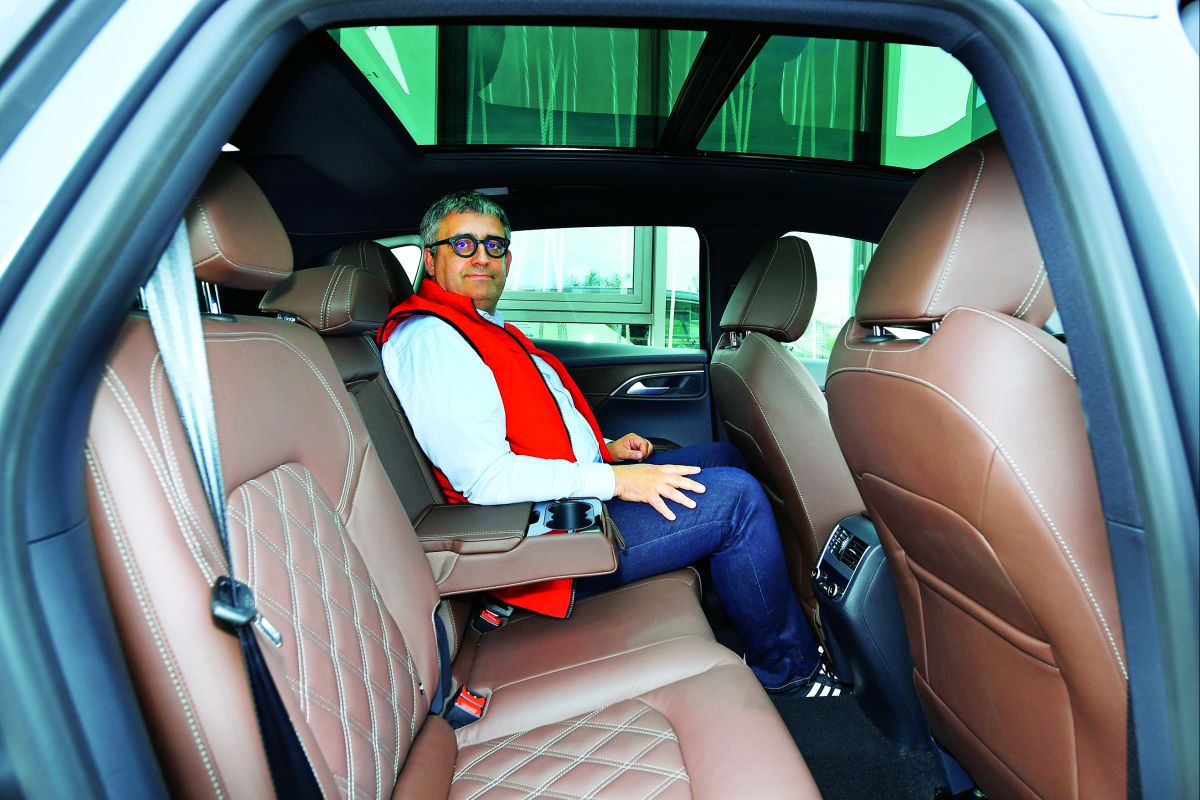 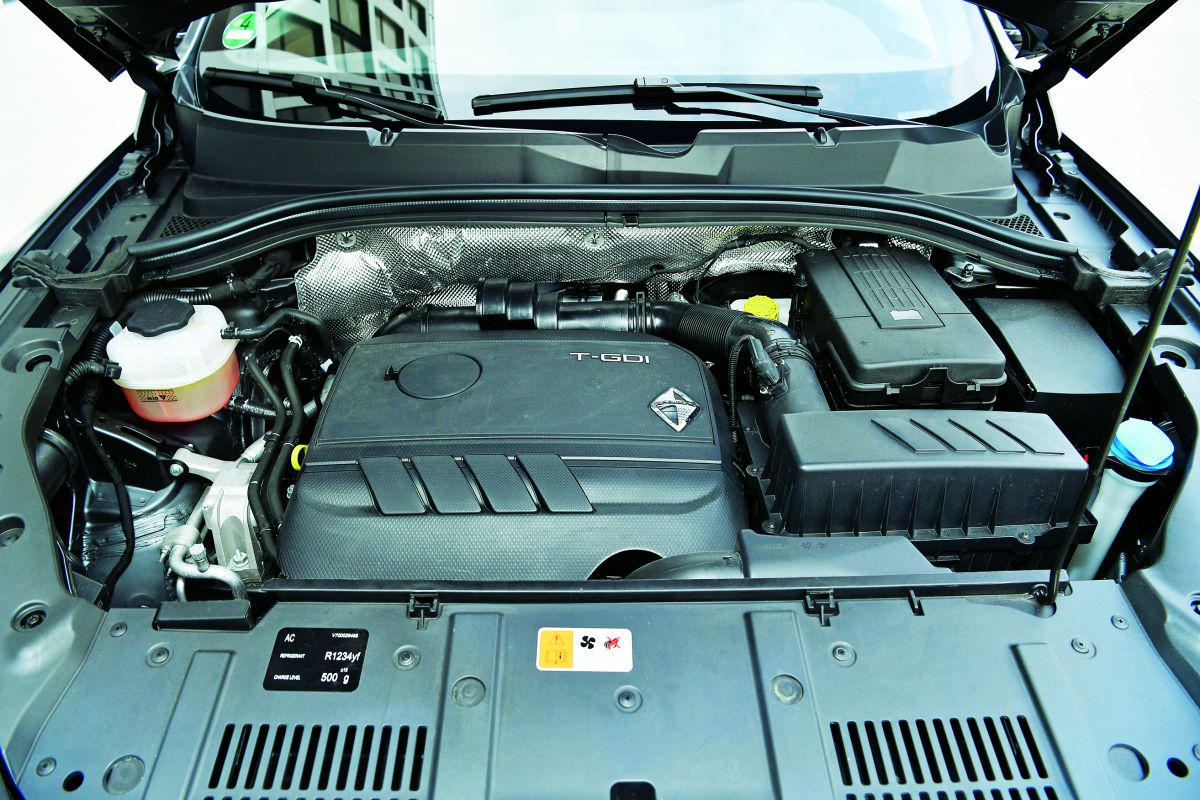