The hypersonic weapon rides on the shockwaves it generates, reports suggest 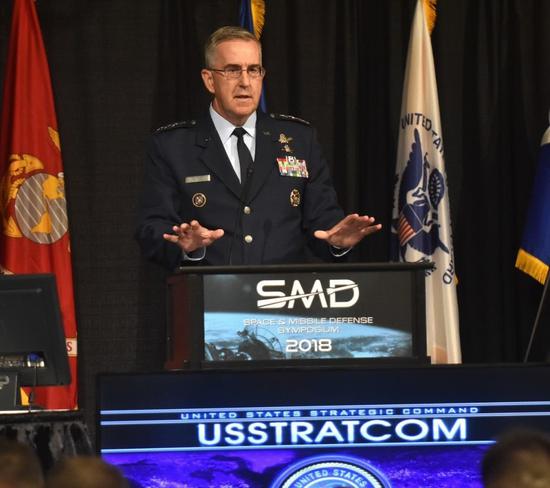