NEVS 9-3 Electric in action in Europa

NEVS 9-3 Electric in action in Europa National Electric Vehicle Sweden, better known as NEVS, is now working hard on the production of the electric Saab 9-3 in Tianjin, China. We can no longer speak of a Saab, because the car is now called NEVS 9-3 Electric. The first copies of NEVS can now also be found in the Swedish Trollhättan where the head office of NEVS is located.
More models in store

The electric NEVS 9-3 Electric is the first car from NEVS. In the future, more electric cars must appear. But we are not there yet. NEVS first focuses on Chinese customers. Only then does NEVS expand the portfolio and sell the electric cars in more countries.

It needs a better facelift 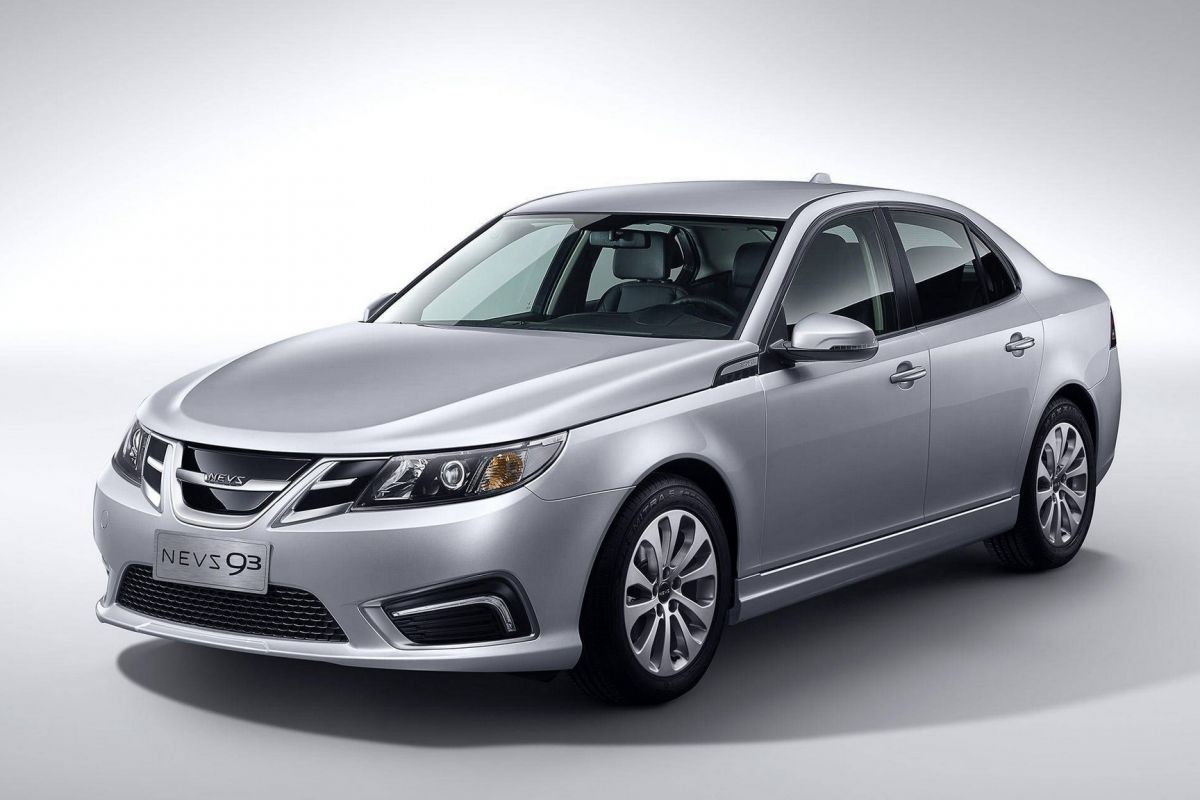 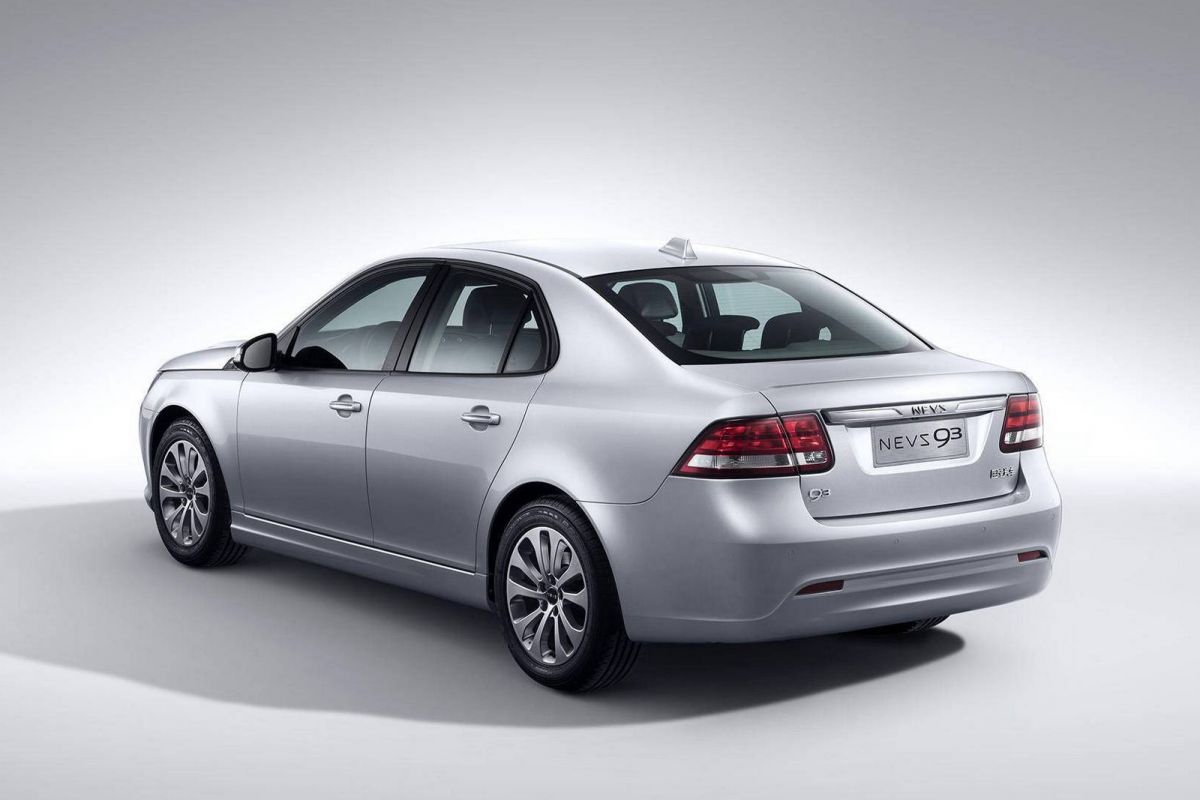 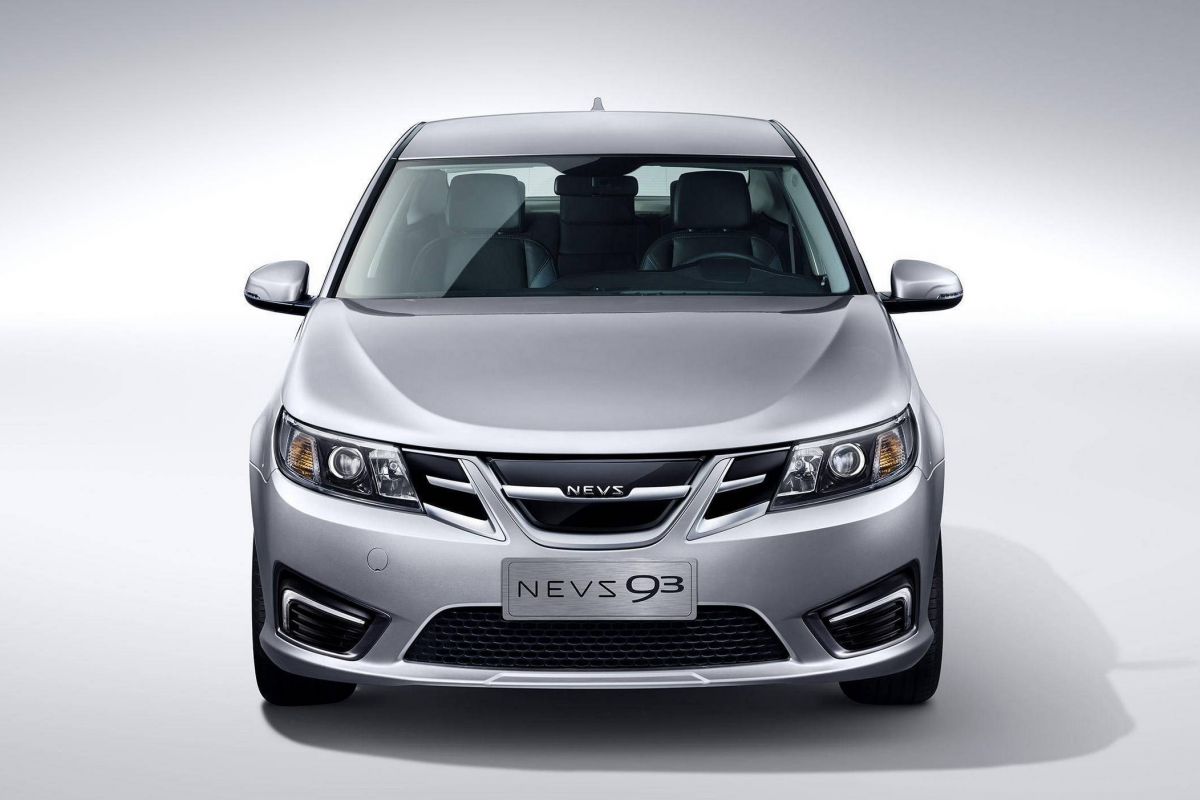 NEVS is building up the production capacity of the factory in Tianjin. In Phase 1 of the so-called Tianjin Project, the annual production capacity is 50,000 copies. With an order book of approximately 300,000 cars, that has in any case been working for six years. But NEVS hopes to continue to grow and to be able to increase production soon. The objective of Phase 2 is 220,000 copies on an annual basis. Until now, it is mainly Chinese companies and government organizations that have ordered a car. NEVS was founded in 2012 and took over all the possessions of the bankrupt Saab with the aim of re-launching the 9-3 with an electric powertrain. In January 2017, NEVS received approval from the Chinese government to build the 9-3 in Tianjin. Production could start in December 2017. Now NEVS needs time to expand the business.
More factories

With a view to all plans, NEVS has plans to open a second factory in China. A factory in Turkey is also in the plans. The former Saab factory in Trollhättan will be operational in the second half of 2018. NEVS produces cars for the world in that factory. NEVS builds cars locally in China to avoid high import costs.
Not yet profitable

The NEVS is not yet profitable. In 2017, NEVS recorded a loss of 996 MSEK, compared to 97 million euros in the minus. In 2016, NEVS recorded a loss of 93 million euros. “Everything is going according to plan. We are in a period of major investments in new models and a completely new factory in China, “says Stefan Tilk, CEO of NEVS. Approximately 962 people now work at NEVS.