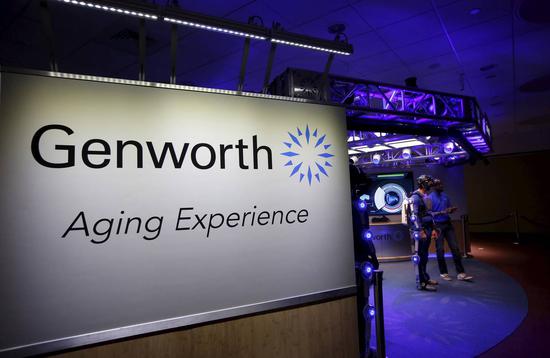 Genworth Financial Inc. was given approval from a U.S. national security panel for its $2.7 billion buyout by China Oceanwide Holdings Group Co.

The Committee on Foreign Investment in the U.S., which reviews foreign acquisitions of U.S. companies, said there are “no unresolved national security concerns with respect to the proposed transaction,” according to a statement Saturday from Genworth.

The Richmond, Virginia-based insurer has sought to assuage concerns about personal consumer information becoming more vulnerable after the deal with the China-based company. After refiling with CFIUS multiple times, the two companies agreed to use a third-party provider to help protect consumer data.