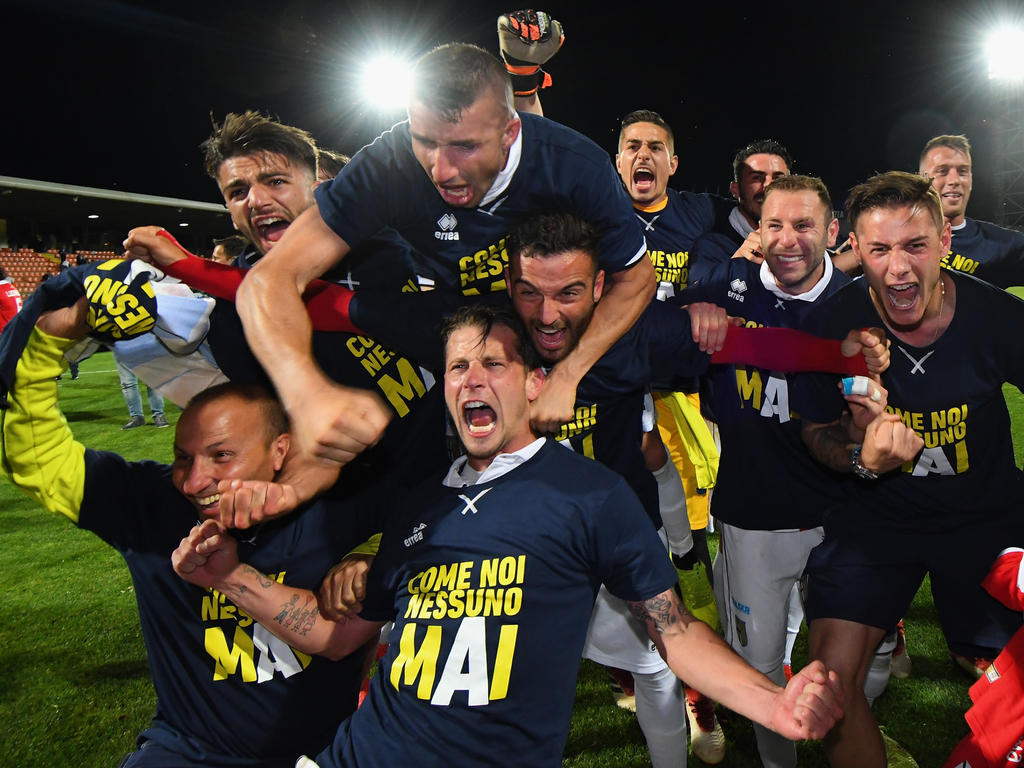 Chinese-owned club Parma have returned to Italy’s Serie A, securing a third successive promotion after being dumped into the fourth division following a series of financial crisis which led to bankruptcy.

The club from the historical town in Italy’s northern Emilia-Romagna region sealed second place behind Empoli in Serie B after a 2-0 win at Spezia while rivals Frosinone could only draw 2-2 against Foggia.

“I feel an extraordinary satisfaction for what these guys have done,” said coach Roberto D’Aversa. “We made history, no one had ever managed to get to Serie A in this way.”

Chinese businessman Jiang Lizhang took over the Italian club last year after it was promoted to the second tier.

“Great Parma!” tweeted Italy legend Gianluigi Buffon who started his footballing career with the club and on Saturday prepares for his 640th and final Serie A game with champions Juventus.

Parma had been declared bankrupt in 2015 and demoted to Serie D.

“After the crash I promised this team that I would bring it back to its rightful place in Serie A. I have honored the commitment,” said captain Alessandro Lucarelli.

“It can’t be real, it’s impossible. Nobody could have imagined a finale like this, not even in my wildest dreams,” said the 40-year-old defender. 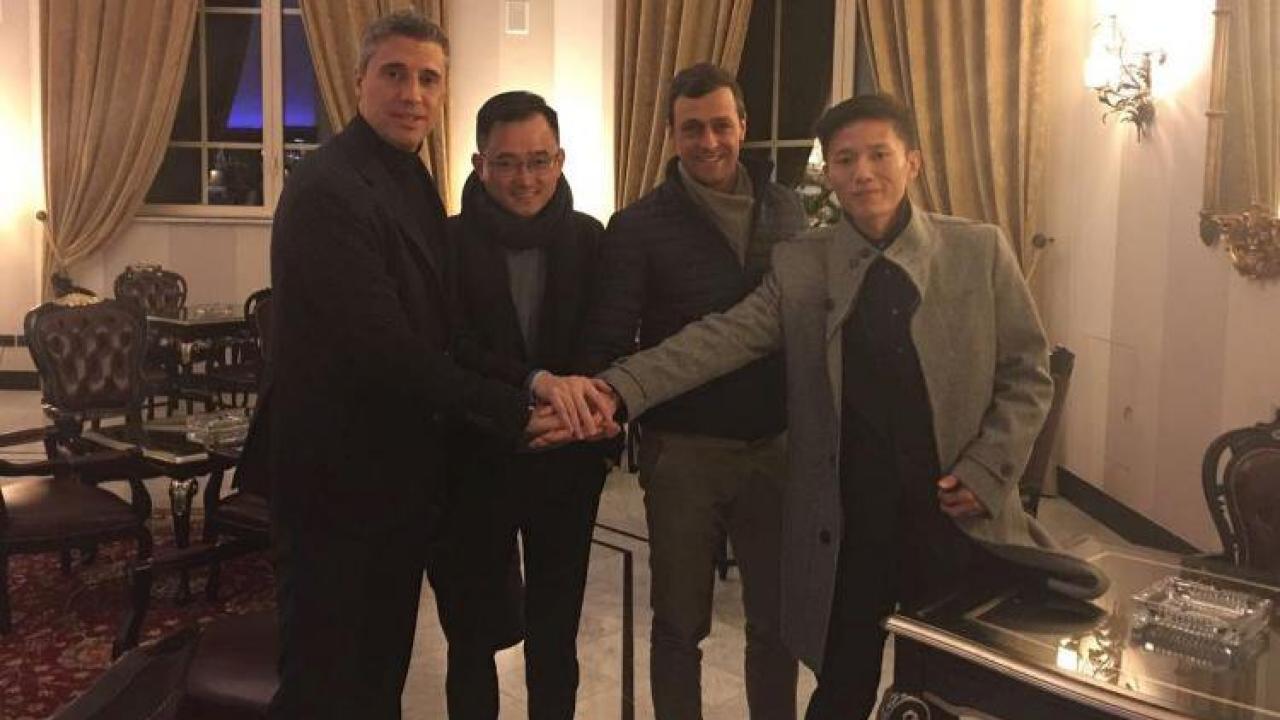