The club was founded in 2001, and is an expression of the ambitions of the city council of Almere to play an active role in top sports. To that end, a sports club (Omniworld) was formed, which now comprises a volleyball branch, a basketball branch and a football branch. Before the 2010–11 season, the club was called FC Omniworld. 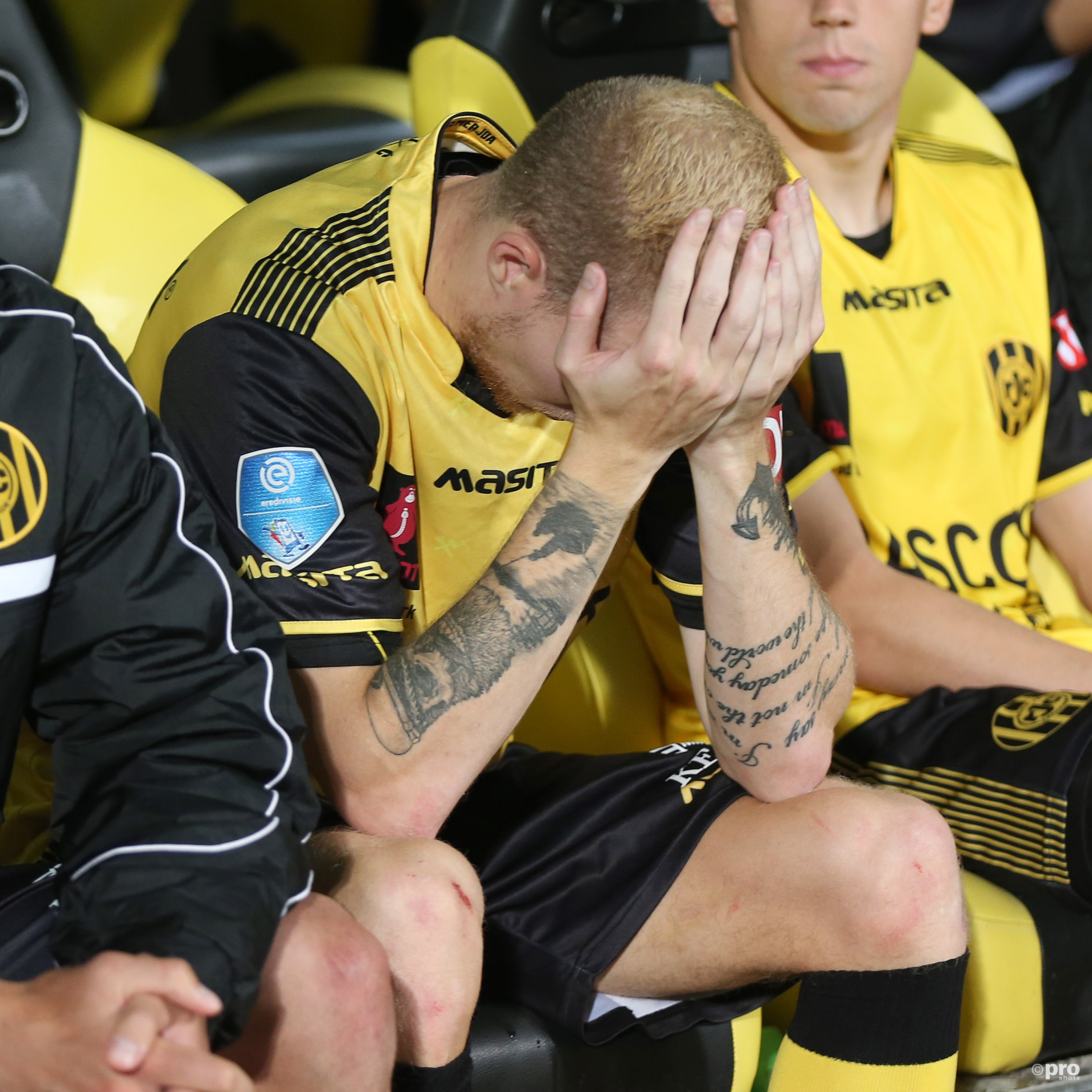 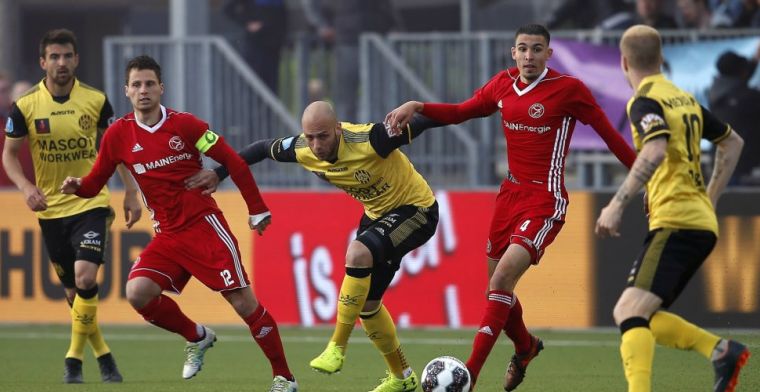 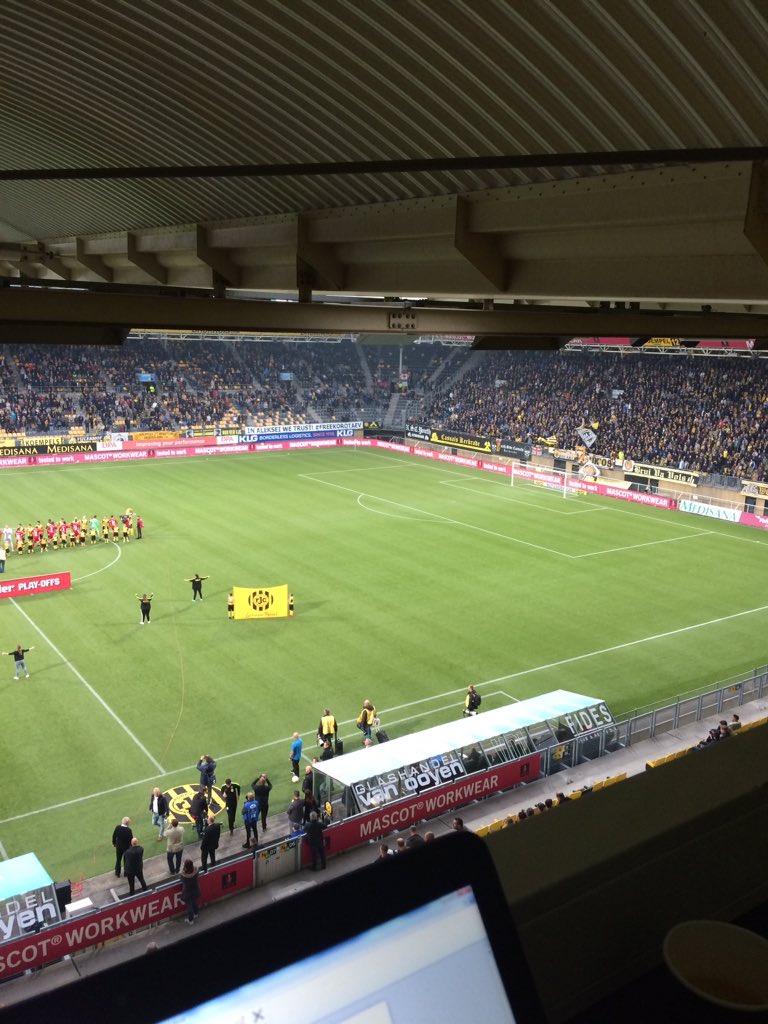 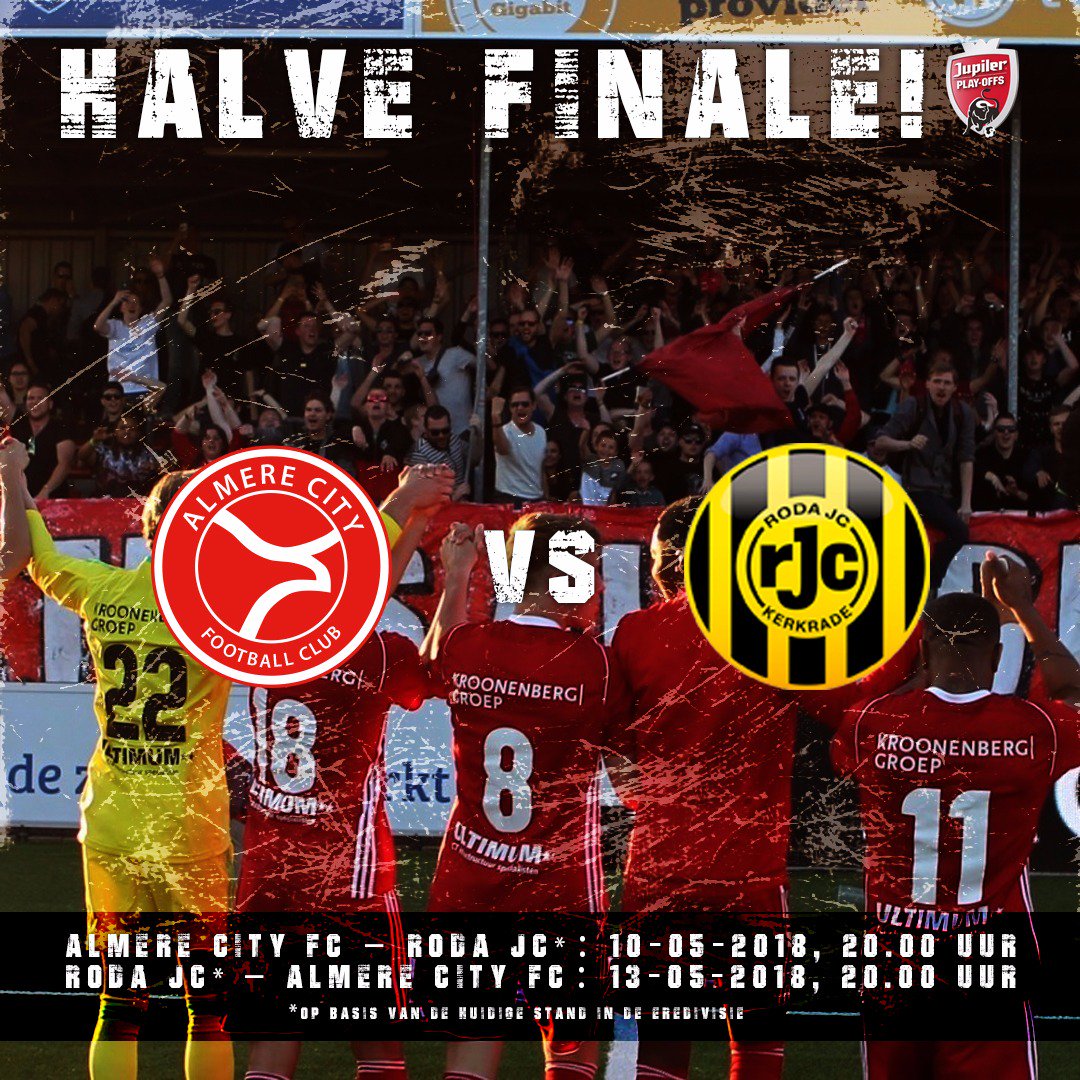 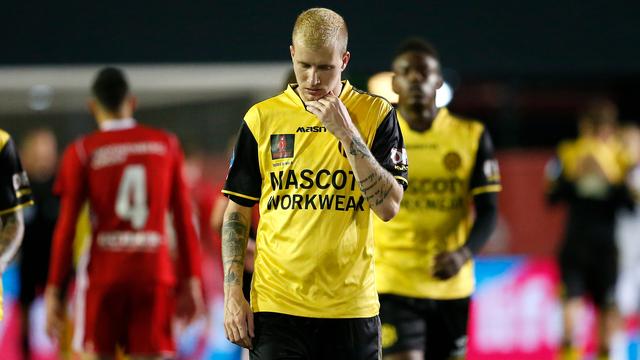