China Is Raising Up to $31.5 Billion to Fuel Chip Vision

China’s government aims to raise as much as 200 billion yuan ($31.5 billion) to invest in homegrown chip companies and accelerate its ambition of building a world-class semiconductor industry, people familiar with the matter said.

The state-backed China Integrated Circuit Industry Investment Fund Co. is in talks with government agencies and corporations to raise at least 150 billion yuan for its second fund vehicle but is angling for up to 200 billion yuan, the people said, asking not to be identified talking about a plan that hasn’t been publicized. It intends to begin deploying capital in the second half of the year, they added. 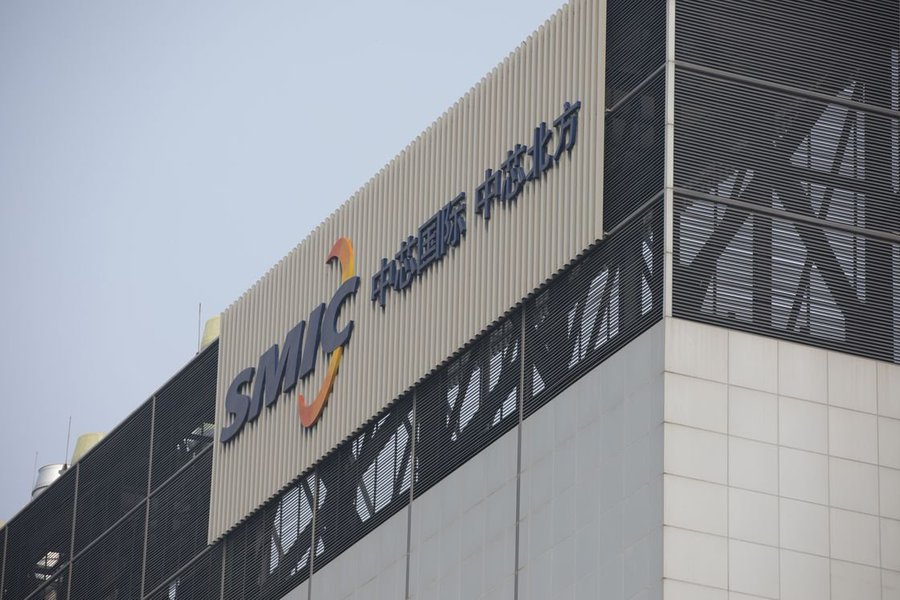 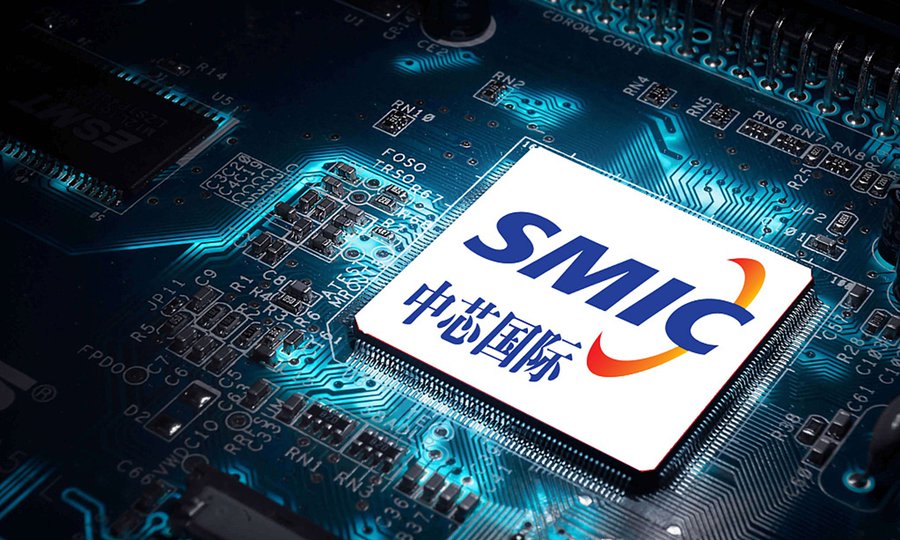 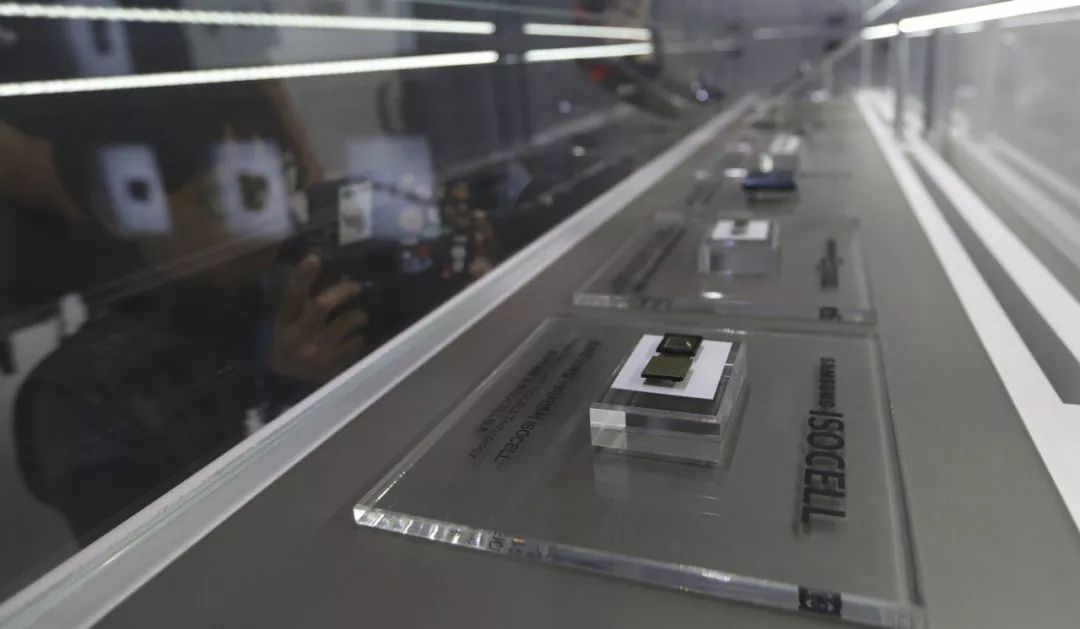 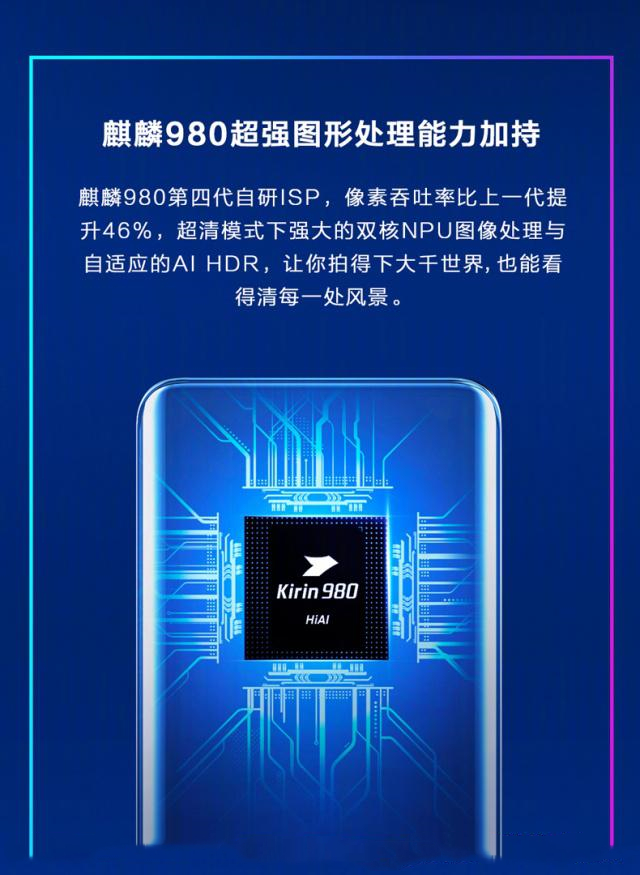 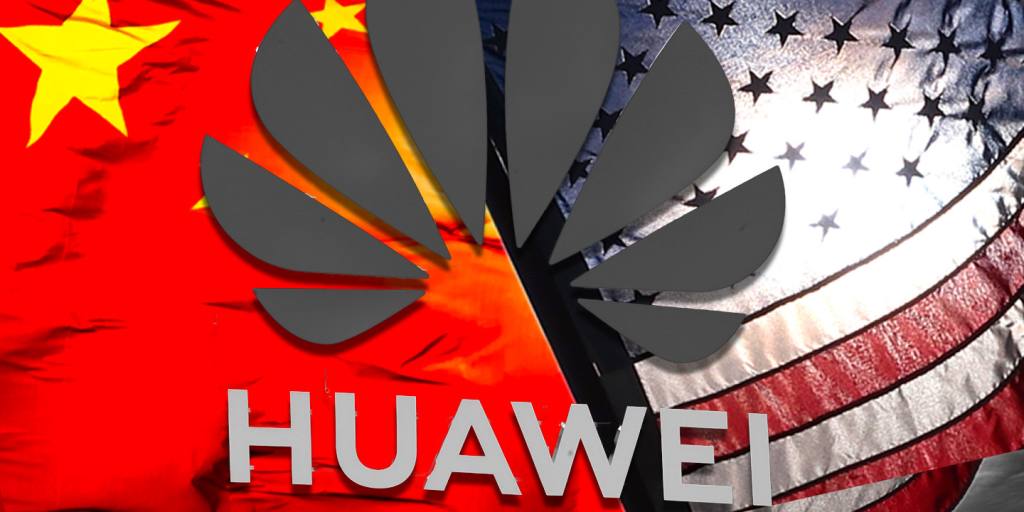 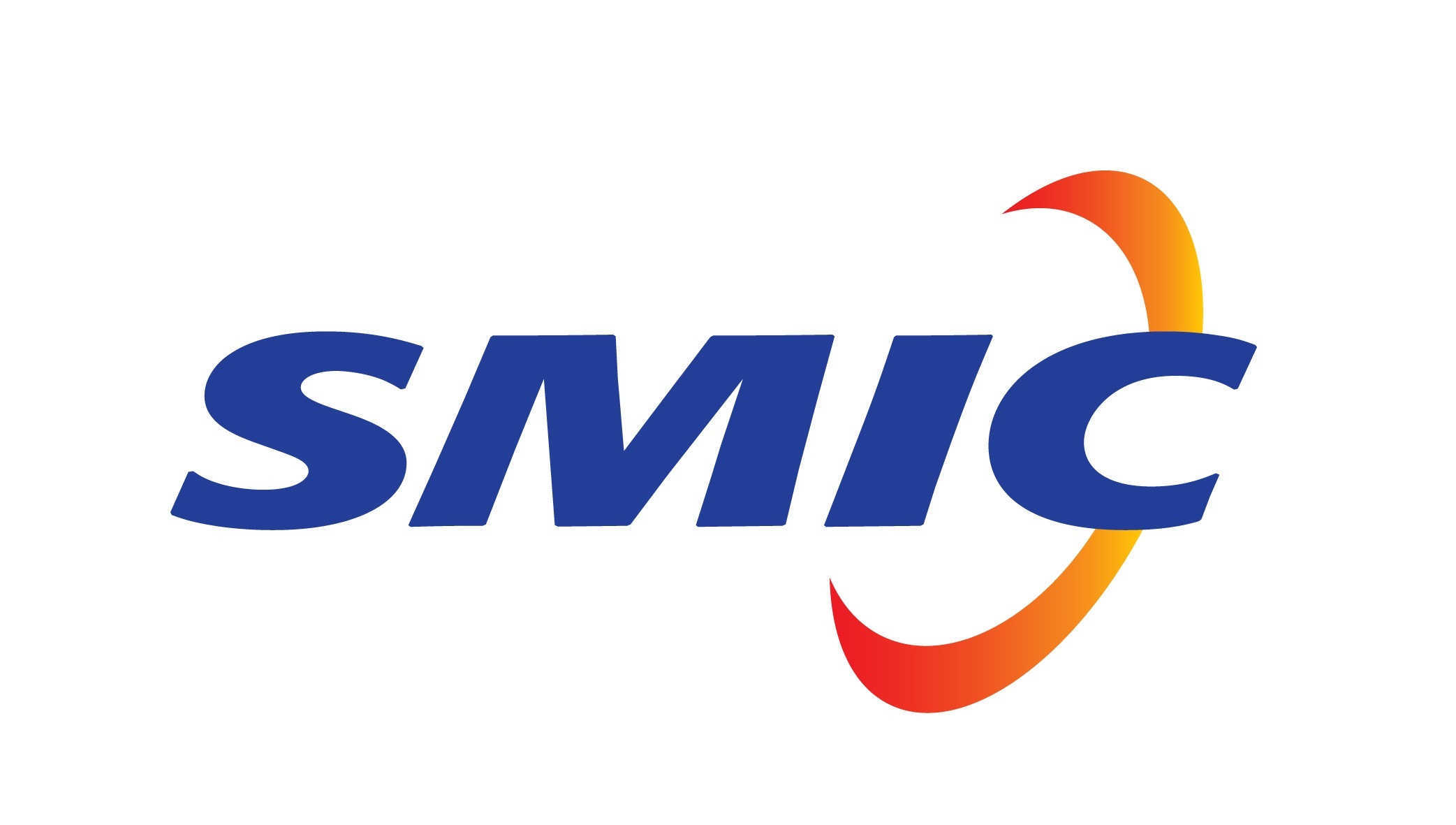 The great website helped a lot. If anyone looking for the best in class services related to the field of Gaming PC repair and rectifying any minor error through simple steps. You can get help related to this here on our website.
http://www.gamingpcrepair.com/ 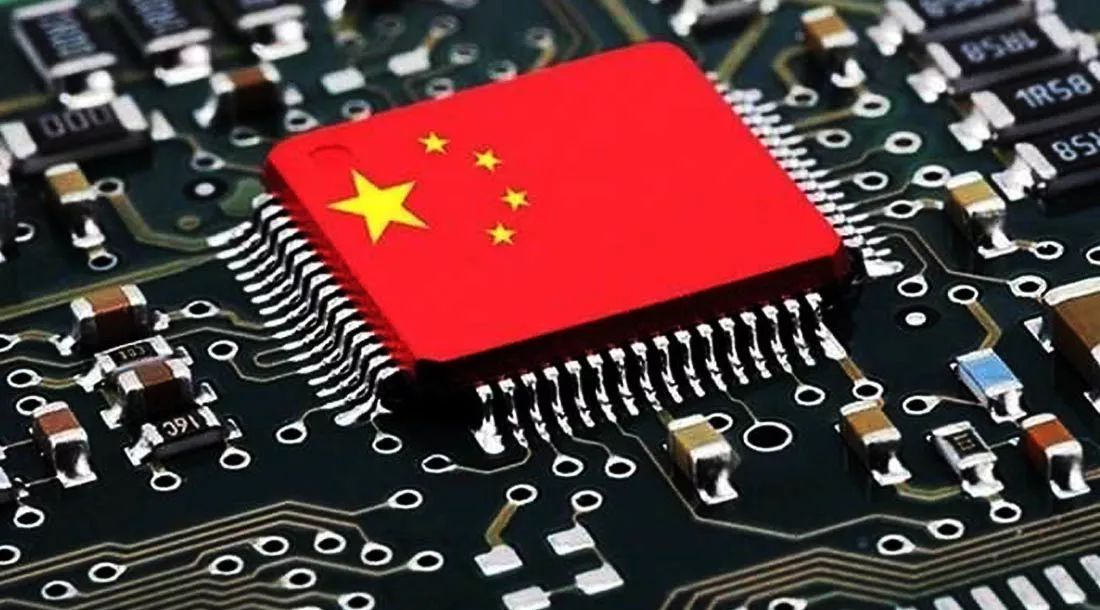 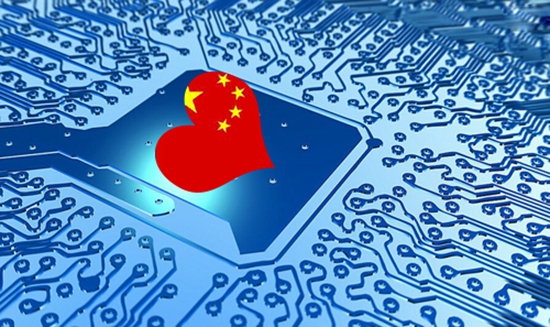 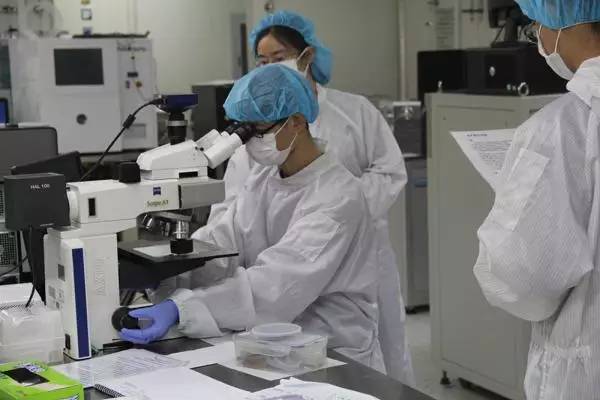