Wolverhampton Wanderers can be admired in the Premier League for the first time since 2012. The team of manager Nuno Espirito secured himself without promotion, because Fulham suffered loss of points.

That Wolves would be promoted was almost insecure, as it has been leading the rankings in the Championship since November 18th. The club seemed to have to do it on its own on Sunday, but Fulham took the 1-1 against Brentford in injury time. Wolverhampton is therefore certainly a place in the first two.

Wolverhampton Wanderers finished the previous seasons as fifteenth and fourteenth in the Championship. Due to the cooperation of the Chinese owner with the Portuguese super business observer Jorge Mendes, however, the club was quickly turned into a title candidate. For example, Ruben Neves was taken over from FC Porto for eighteen million euros. His compatriots Diogo Jota, Roderick Miranda and Rúben Vinagre also came to the Molineux Stadium.

Thanks to that Portuguese enclave, Wolverhampton is already guaranteed promotion. In the 2011 / ’12 season, the club was active at the highest level for the last time. 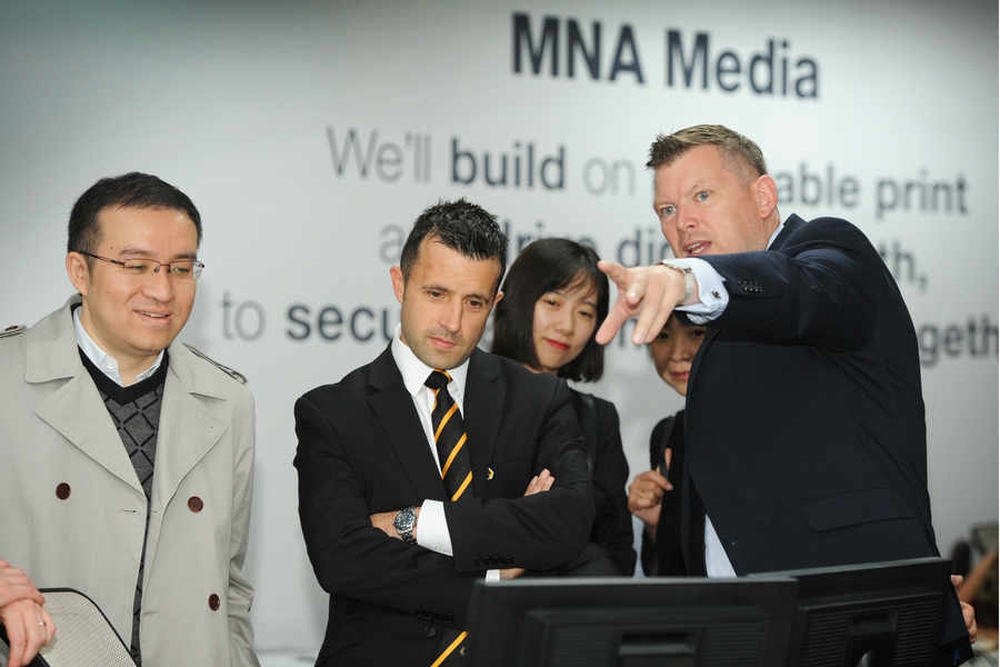 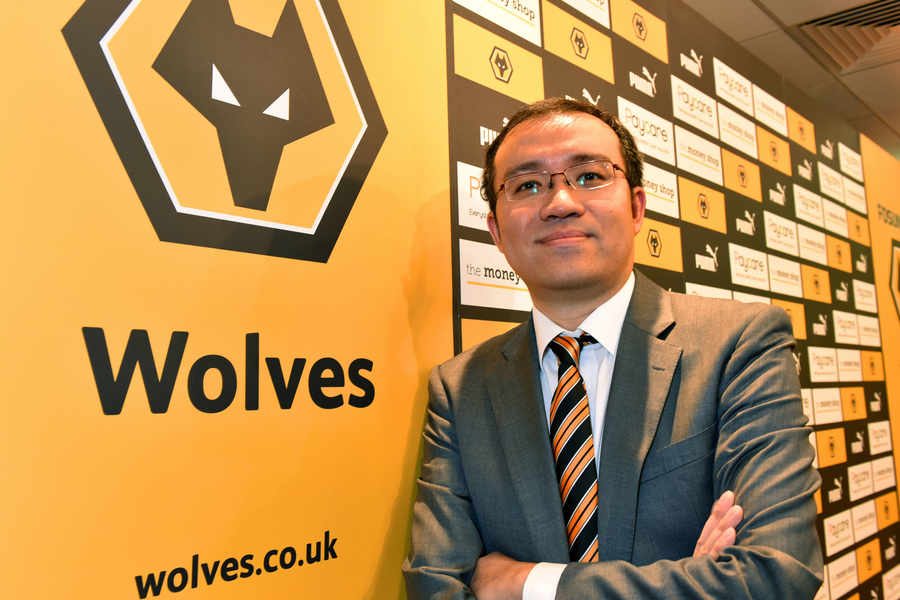 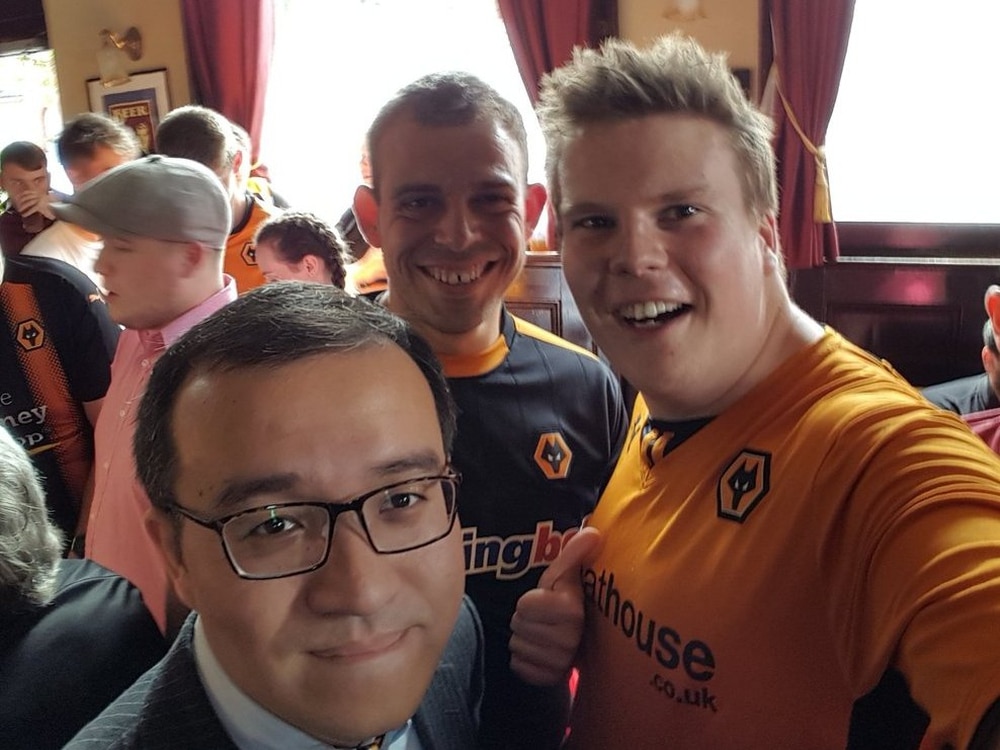