The most important European car price this year goes to the Volvo XC40. The model has just been voted ‘Car of the Year 2018’. The award was awarded by an international jury of 60 motor reporters from 23 countries.

Never before did Volvo win a Car of the Year award. The XC40 – a brand new compact SUV positioned below the Volvo XC60 – got 325 points and kept the six other finalists far behind.

For the 2018 edition 35 cars from all segments were nominated. This list was then shortened to seven cars, which were recorded against each other in the final:

but this is much better 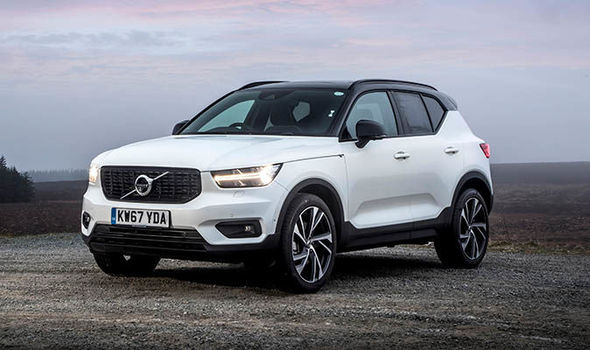 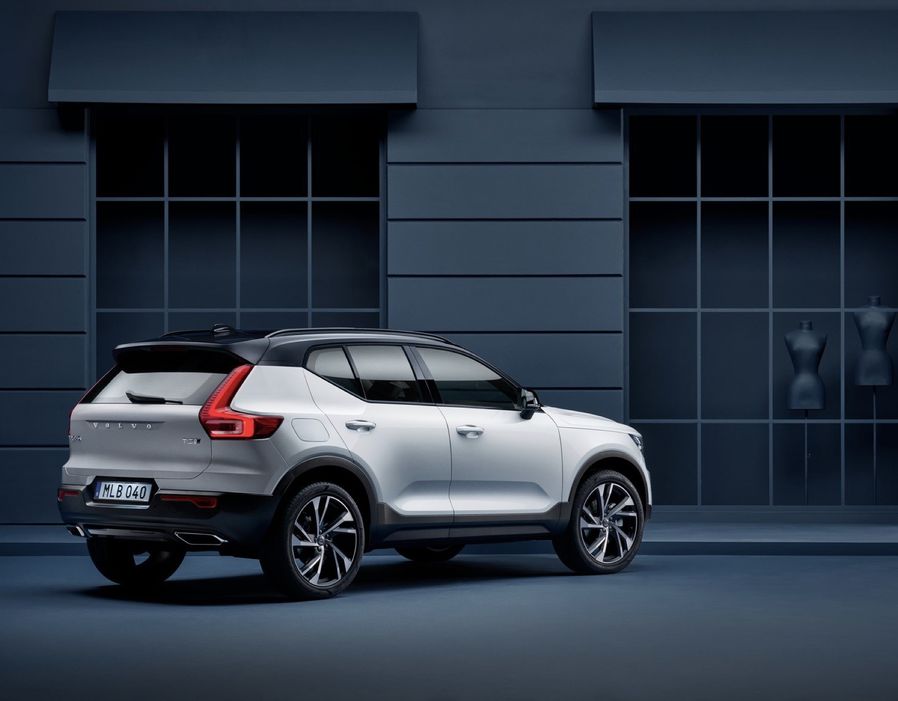 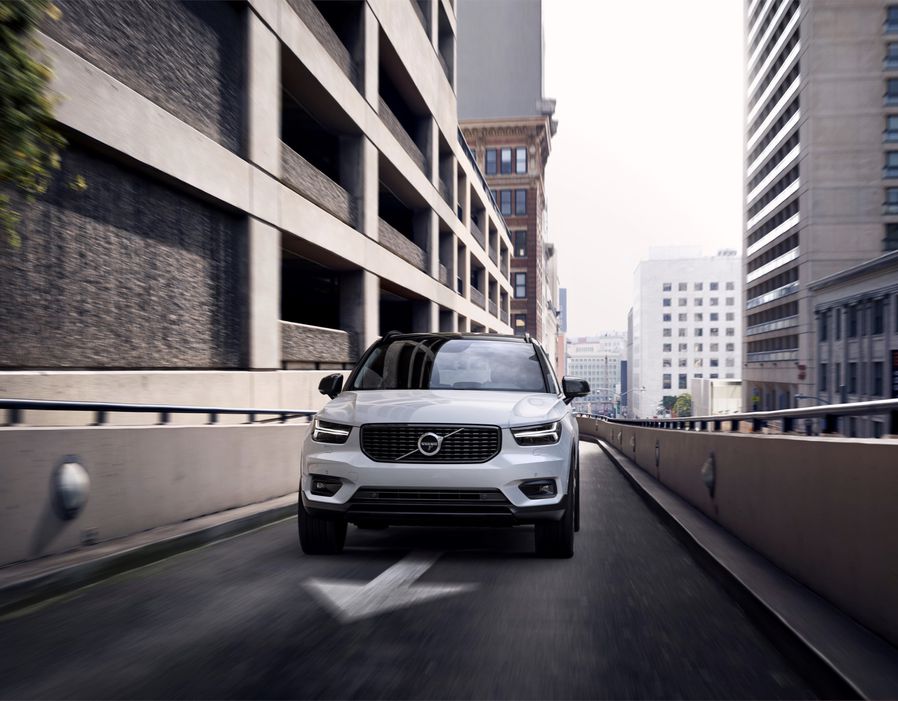 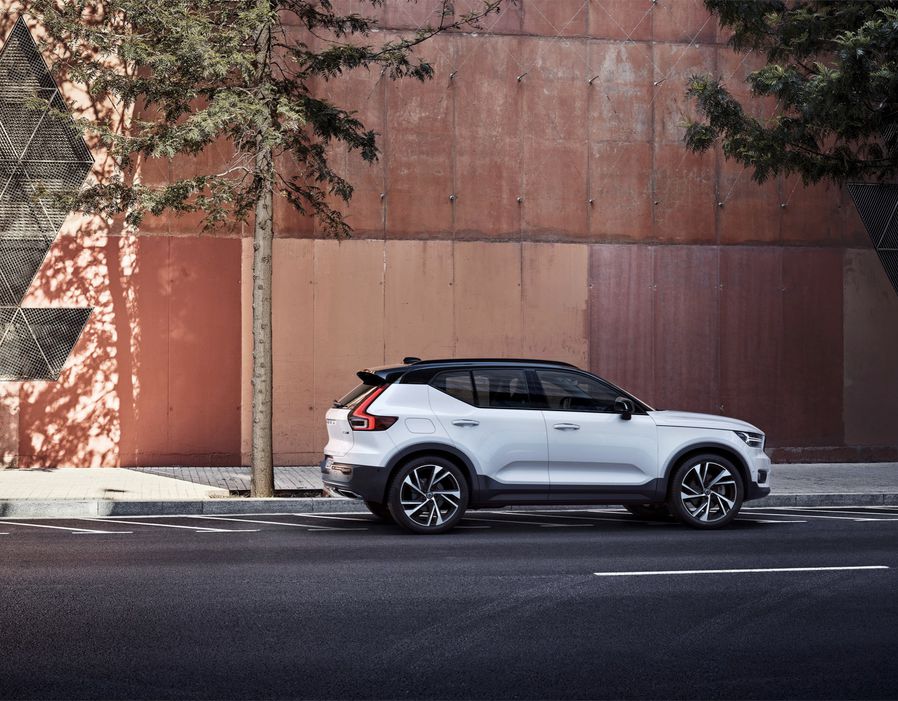