Geely Automobile Holdings, parent company of, among others, Volvo Cars and Lotus, achieved a profit of 1.36 billion euros in 2017.

This amounts to a profit increase of 108 percent, the Chinese company reports in a stock exchange announcement. Turnover fell by 11.9 billion euros, about 73 percent higher. 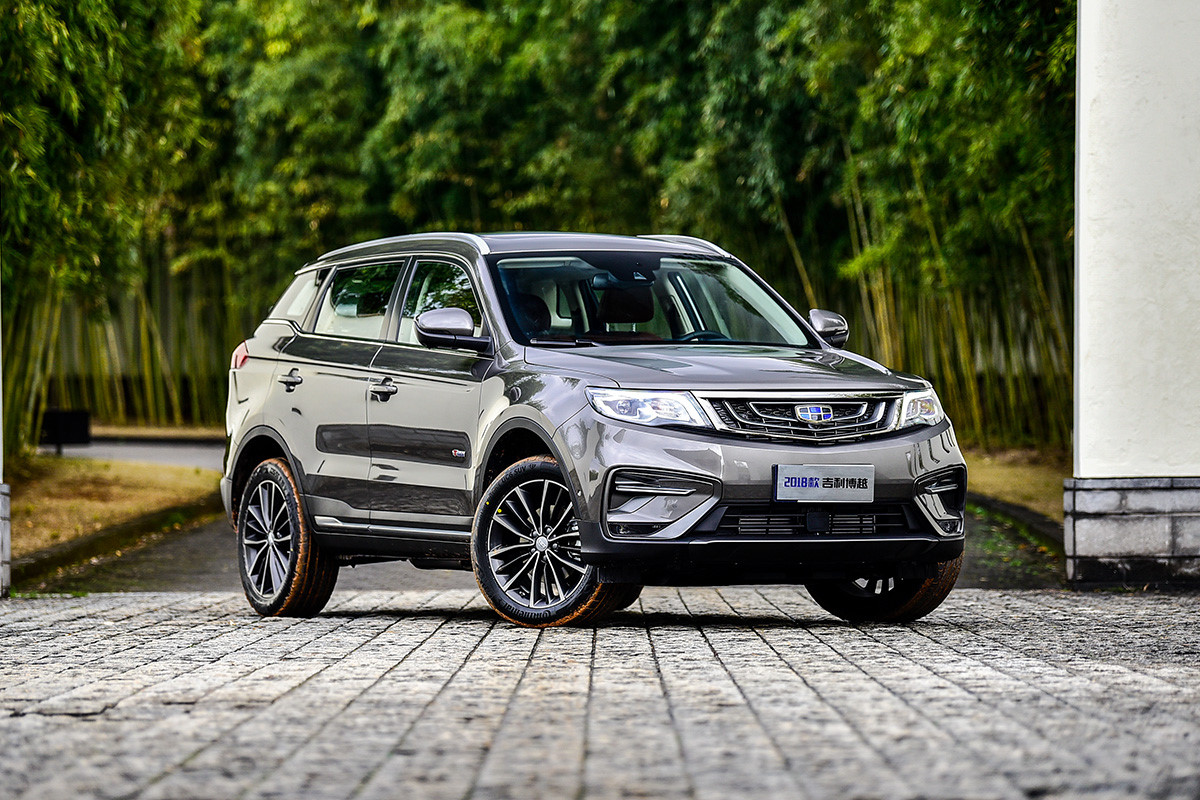 Geely sold 1.25 million vehicles last year. For the coming year the Chinese will count on 1.58 million copies. Although this would mean an increase of 27 percent, it is also 36 percent less growth compared to last year. Geely’s export volume was approximately 46 percent lower in 2017 than in 2016, according to the news reports.

In addition to Volvo and Lotus, Geely Automobile Holdings also owns London EV Company, the company behind the new generation of London taxis. In addition, Geely recently took an interest of 9.69 per cent German Daimler. This makes it the largest shareholder in Mercedes-Benz’s parent company.

Thanks to the improved product portfolio and the increased average sales price, Geely achieved a total revenue of RMB 92.76 billion in 2017, jumping 73 percent compared with the previous year.

Last year, with the help of the sales increase and the better gross margin, the parent company of Volvo Cars doubled its net profit to RMB 10.63 billion. The earnings per share were RMB 1.19 while the final dividend of the period was proposed at RMB 0.29. 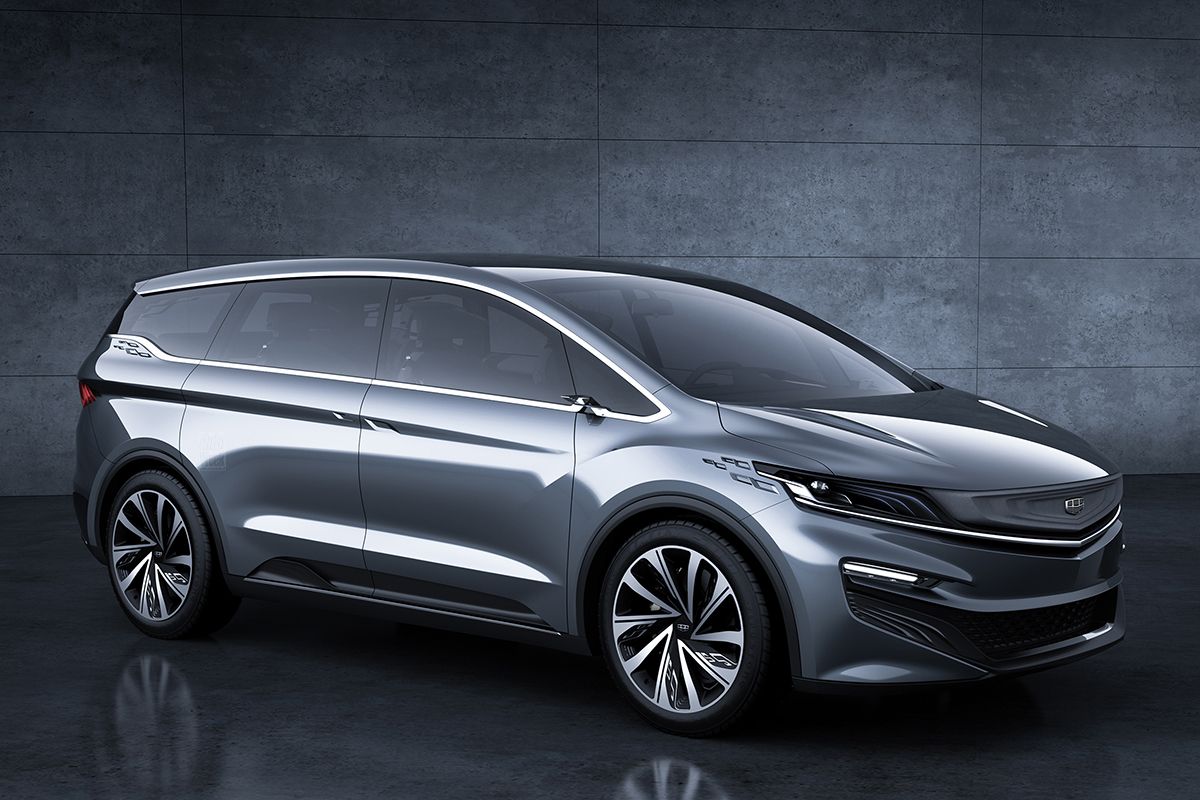