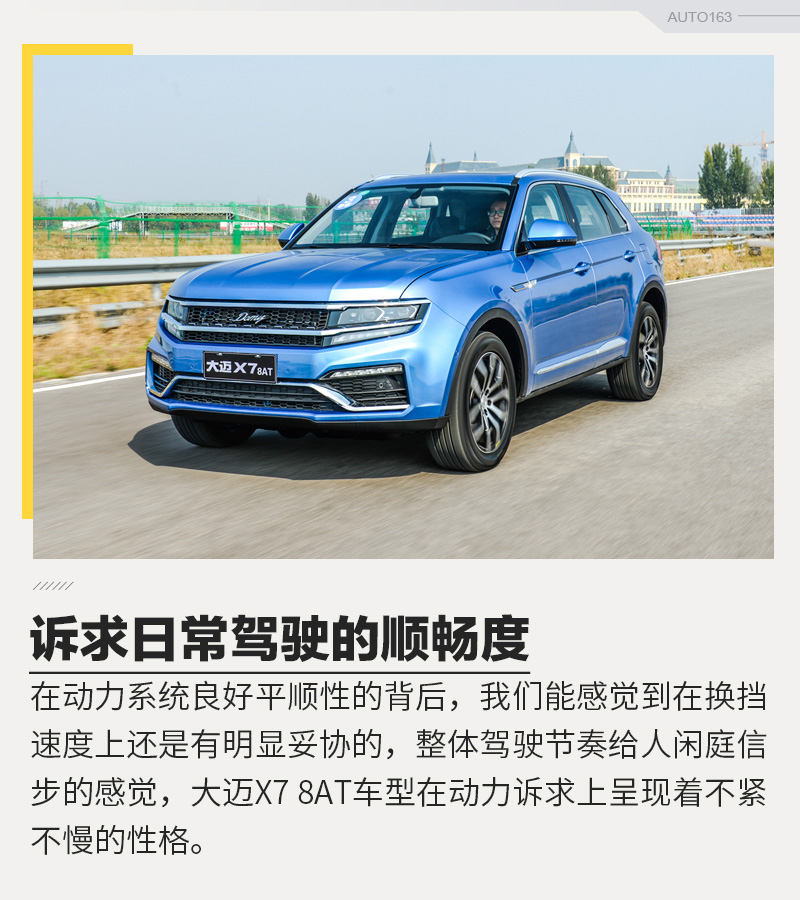 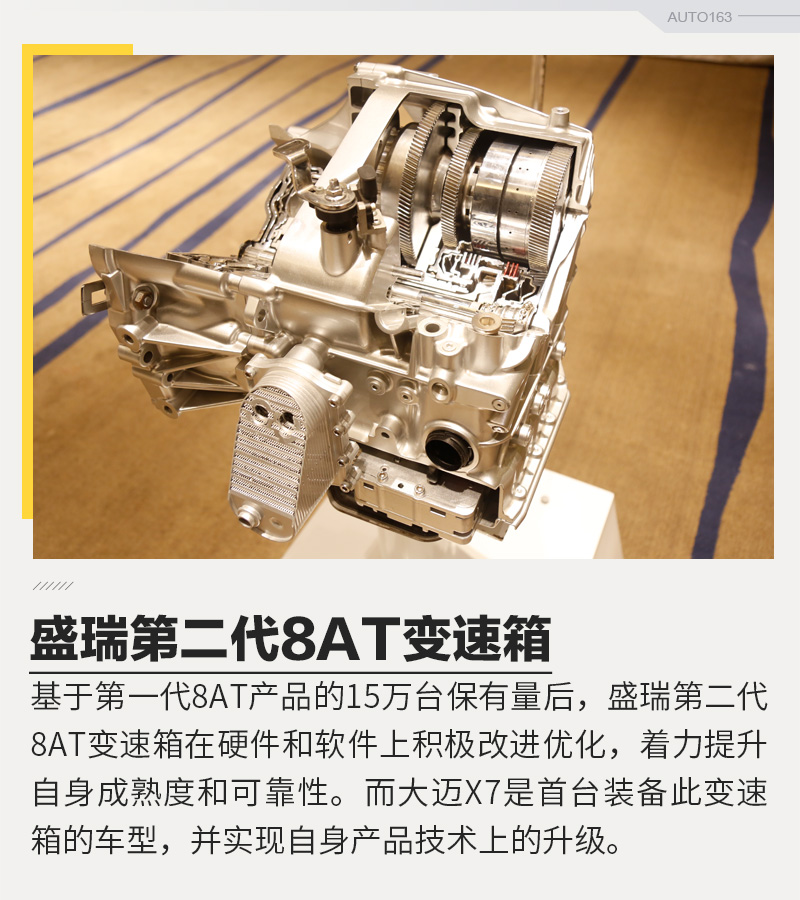 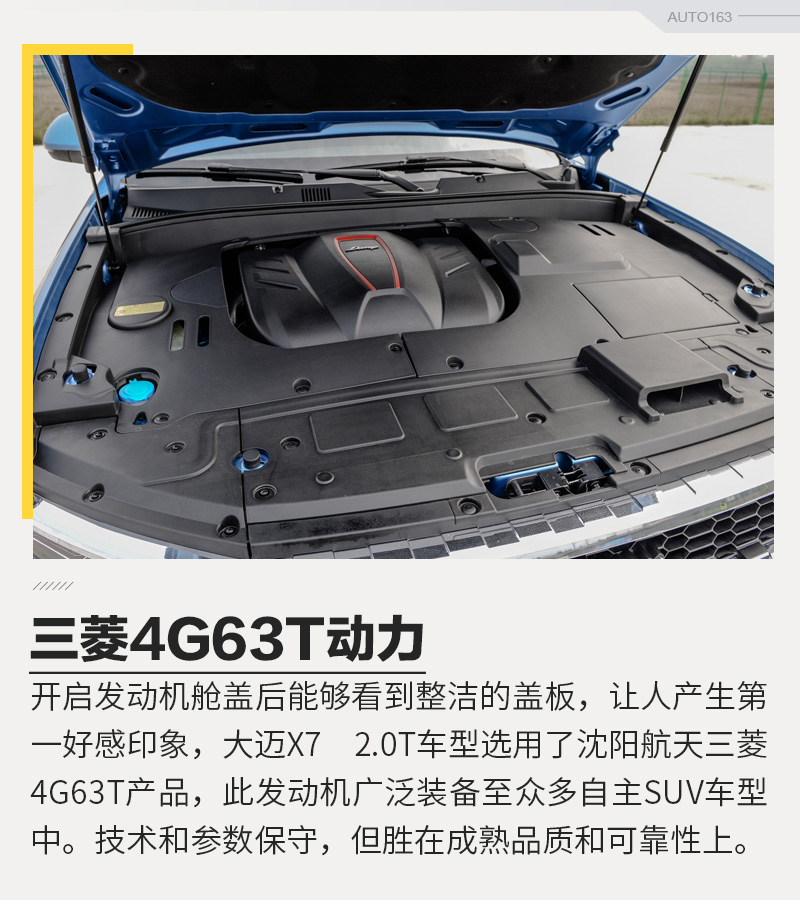 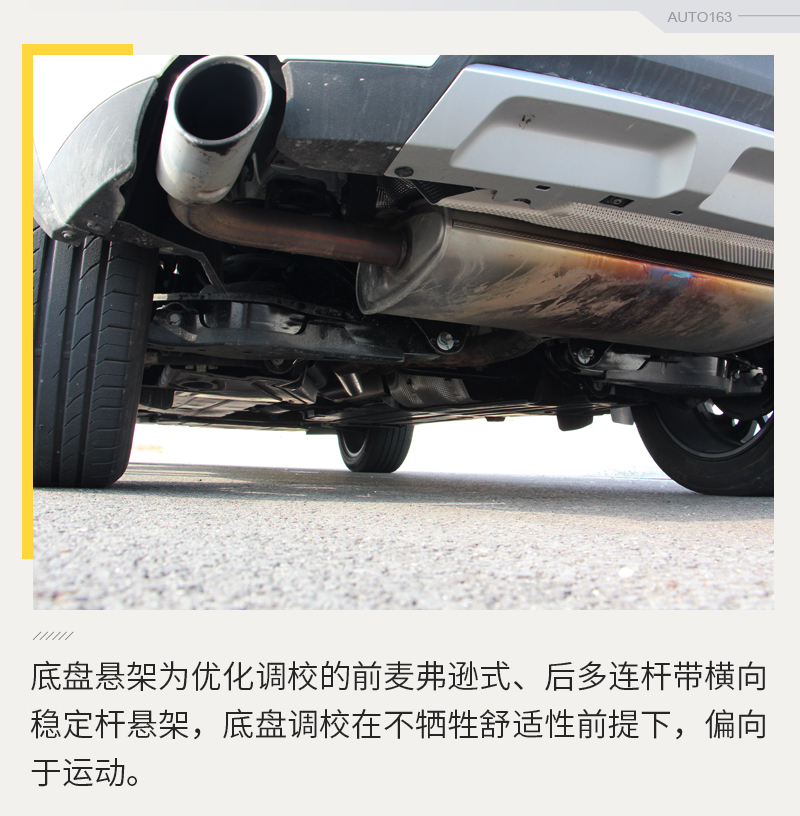 What is horsepower? Plain English guide to HP, BHP, kW, PS and CV

A horsepower is a totally arbitrary measurement – dreamt up by James Watt when trying to compare the effectiveness of his steam engines against the horses they were replacing. One horsepower was deemed to be the equivalent of one horse lifting 33,000 pounds over one foot in one minute on the surface of the Earth.

PS (pferdestärke), CV (chevaux vapeur) or DIN metric horsepower are exactly that – an attempt to make horsepower metric. A metric horsepower is the equivalent of 0.986 horsepower – this is why the Volkswagen Golf R is advertised with 300PS but only has 296hp. Equally, 300PS sounds better than 296hp simply because it’s a bigger number.

Physicists and mathematicians would probably pull their hair out at all these different measurements and would insist upon using kilowatts – the true metric standard for measuring power. One horsepower equals 745.7 watts (0.7457 kW), though very few countries use this measurement – only really being popular in Australia and South Africa. After all, who wants to say their 400hp sports car only has 298 kW?

Power is indicative of how fast a car ultimately is and how far the force of the engine can push it, so it stands to reason that more horsepower typically means a higher top speed. The force of an engine is what you feel when you accelerate and is known as torque. Torque often tells you more about how an engine feels to drive rather than how far it can push – hence why torquey diesels tend to feel so strong on the road even with modest power outputs. 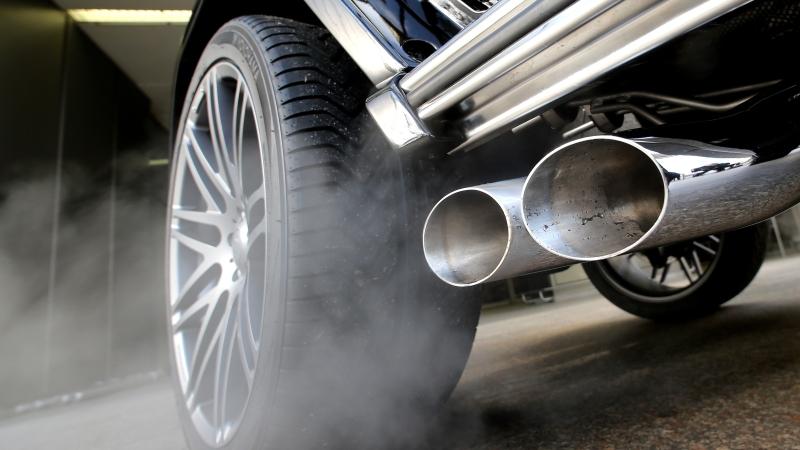 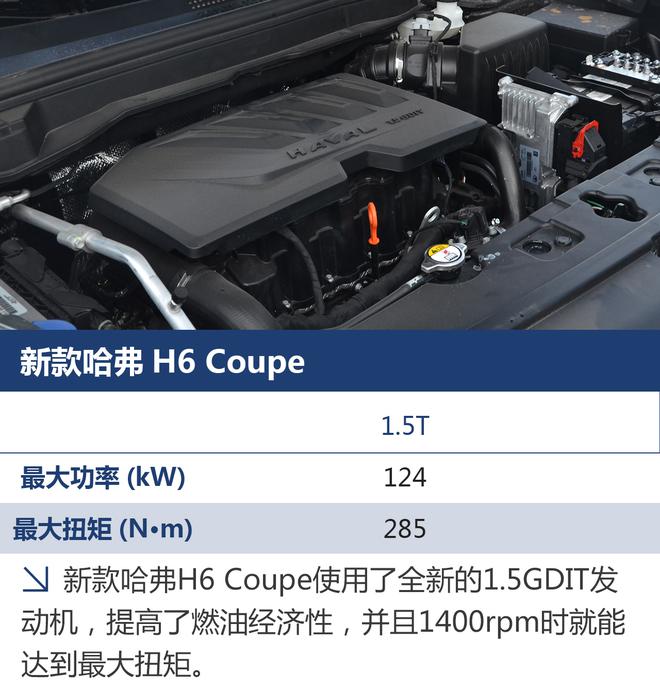 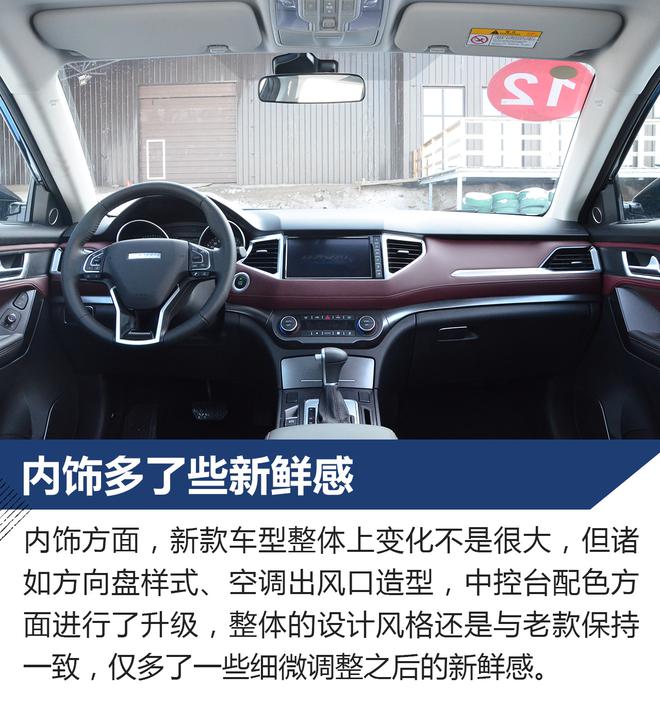 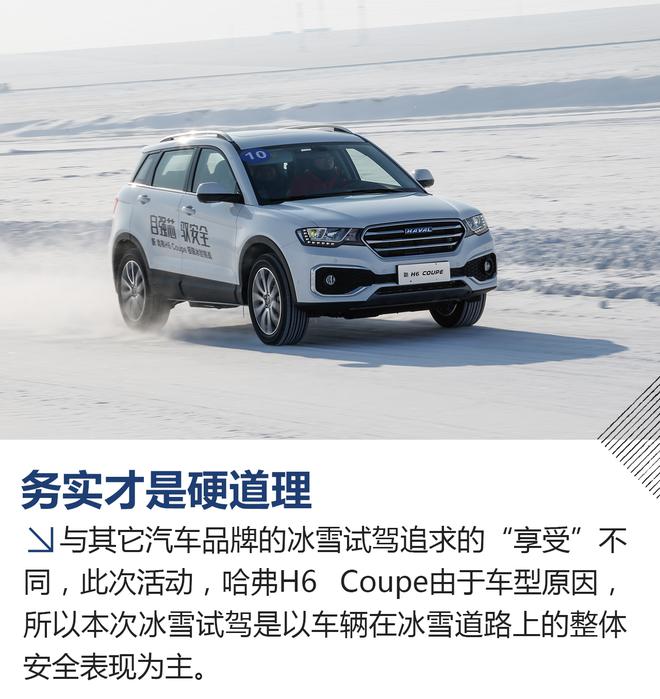 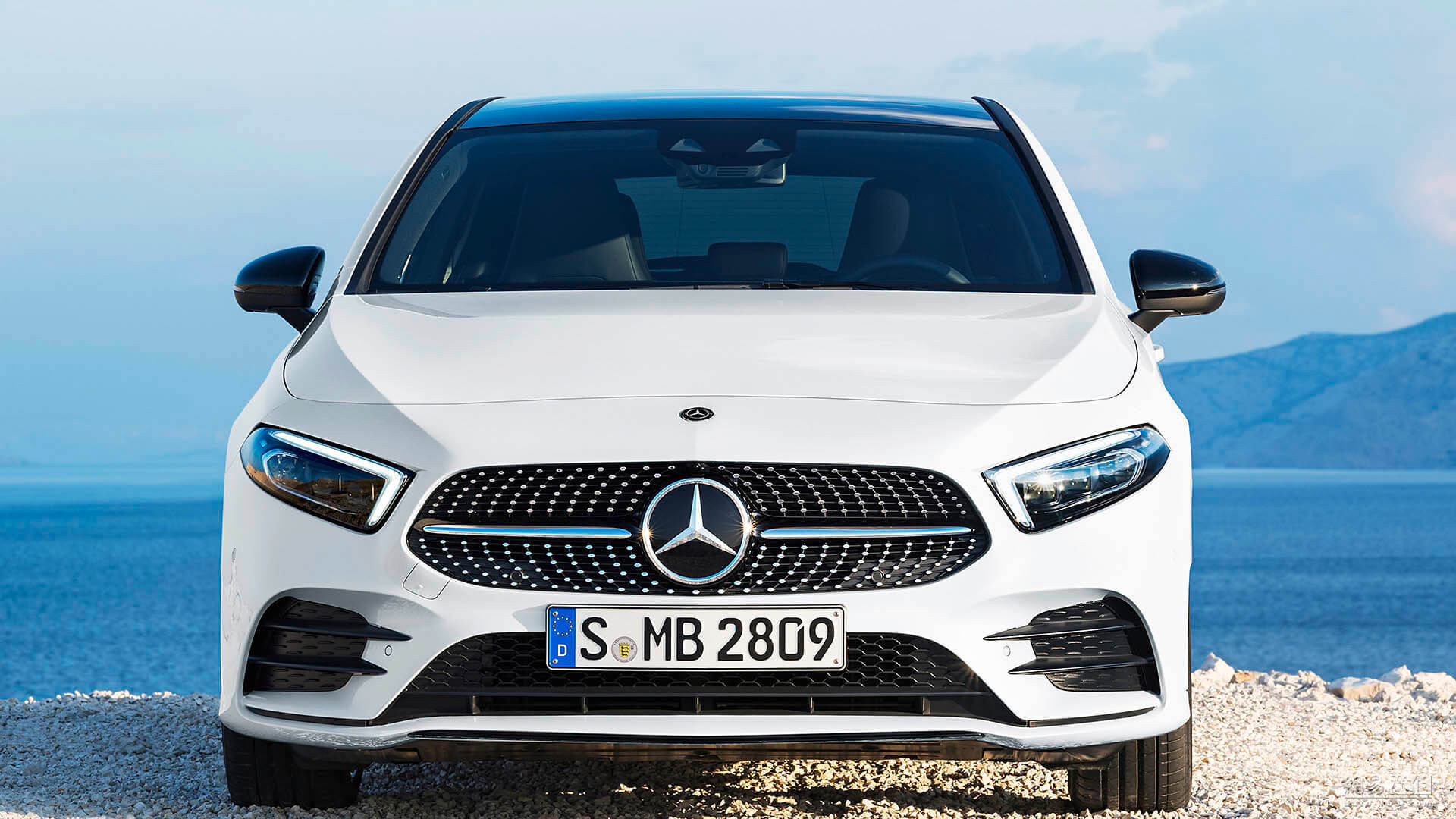 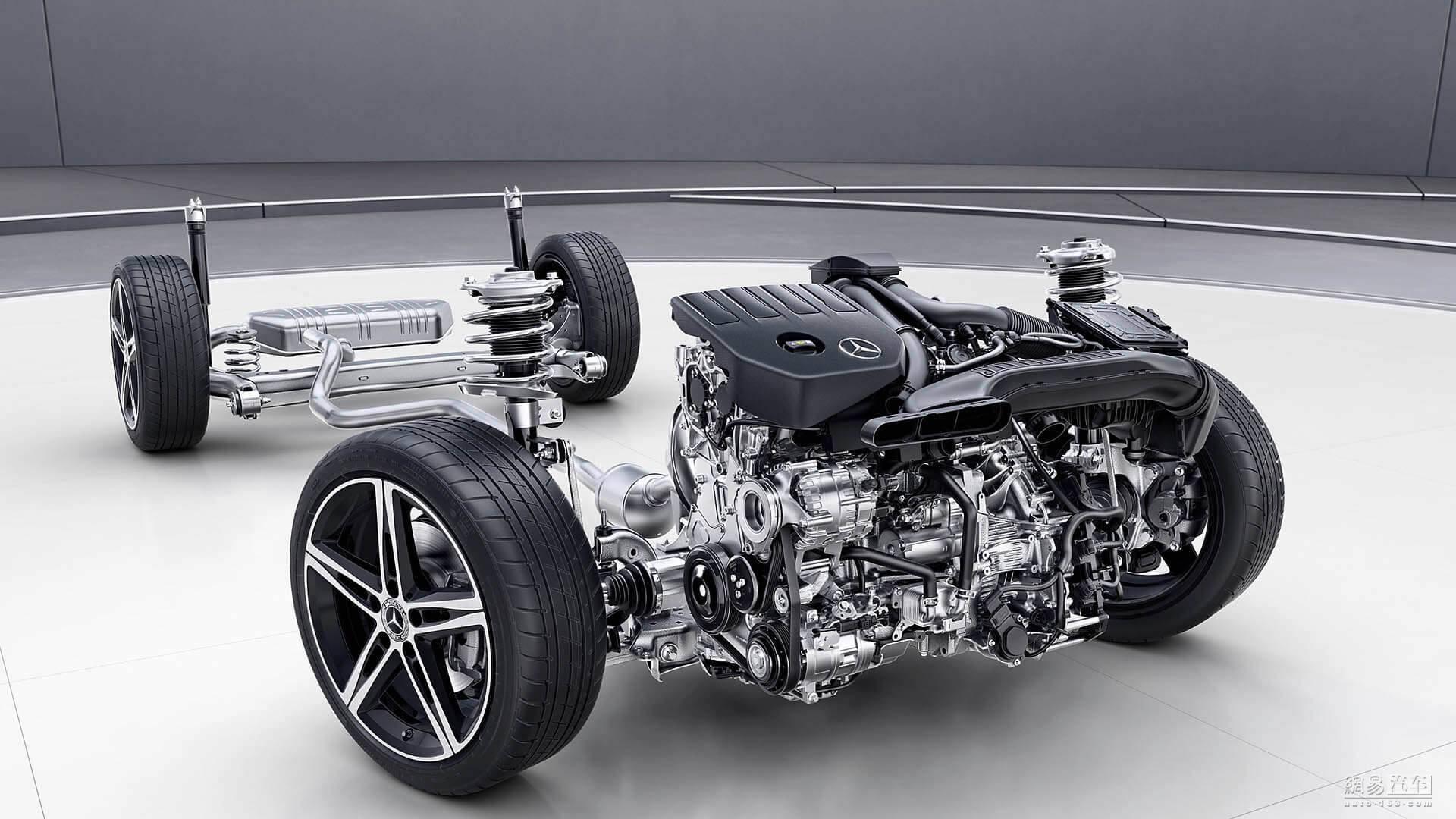 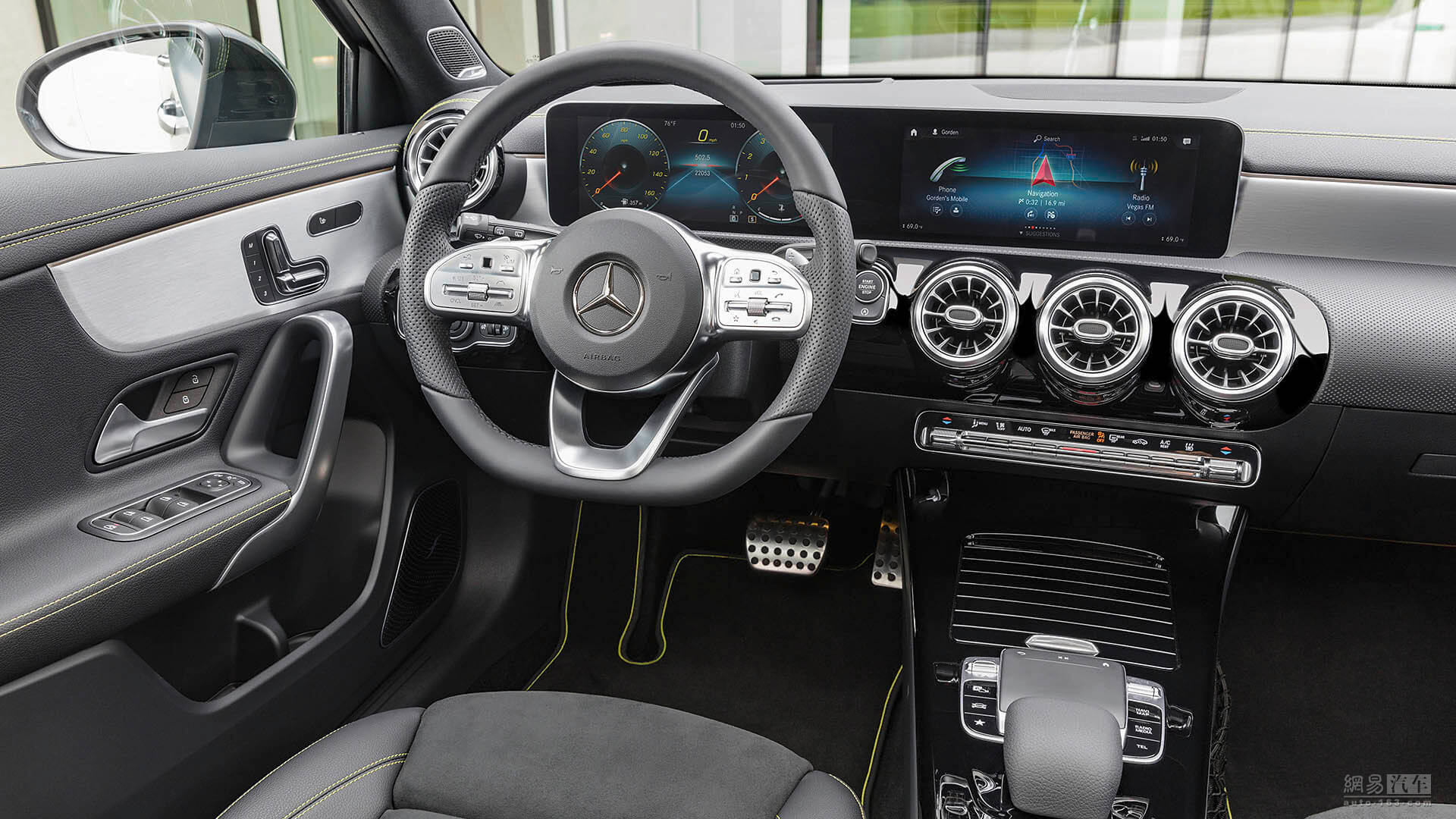