The Z-18 is a new Chinese military transport helicopter. It was developed by Changhe Aircraft Industry Group (CAIG). It evolved from a civilian Avicopter AC313 (Harbin Z-8) which in turn is a license-produces version of the Aerospatiale SA321 Super Frelon. The new helicopter was first publicly exposed in 2014. Chinese call this helicopter the White Heron. The Z-18 is already in service with Chinese military and it seems that it is being produced in large numbers. It will gradually replace older Z-8 helicopters. 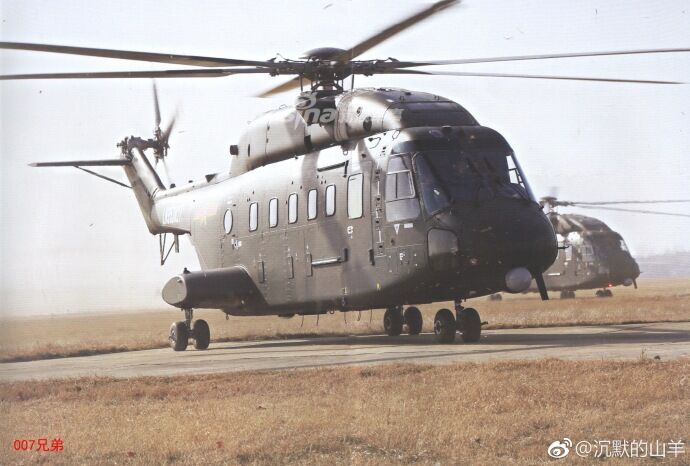 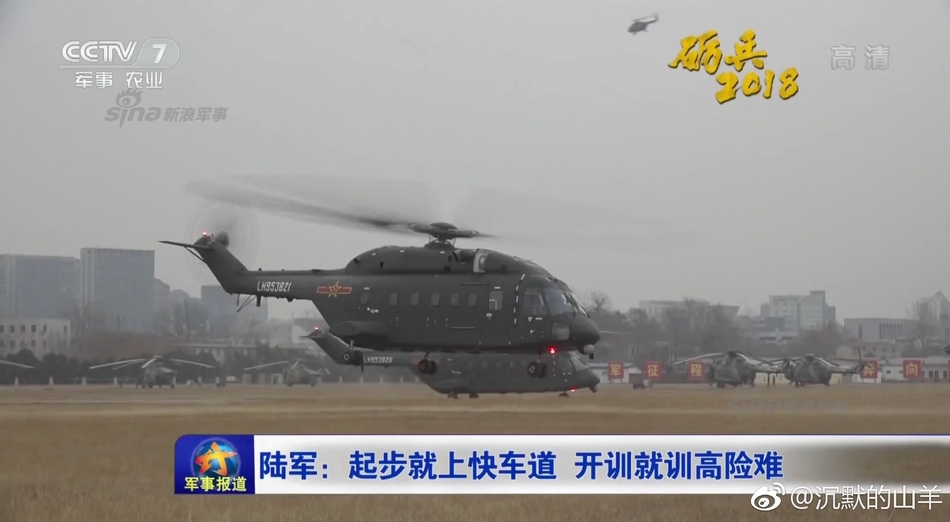 this is Avicopter AC313 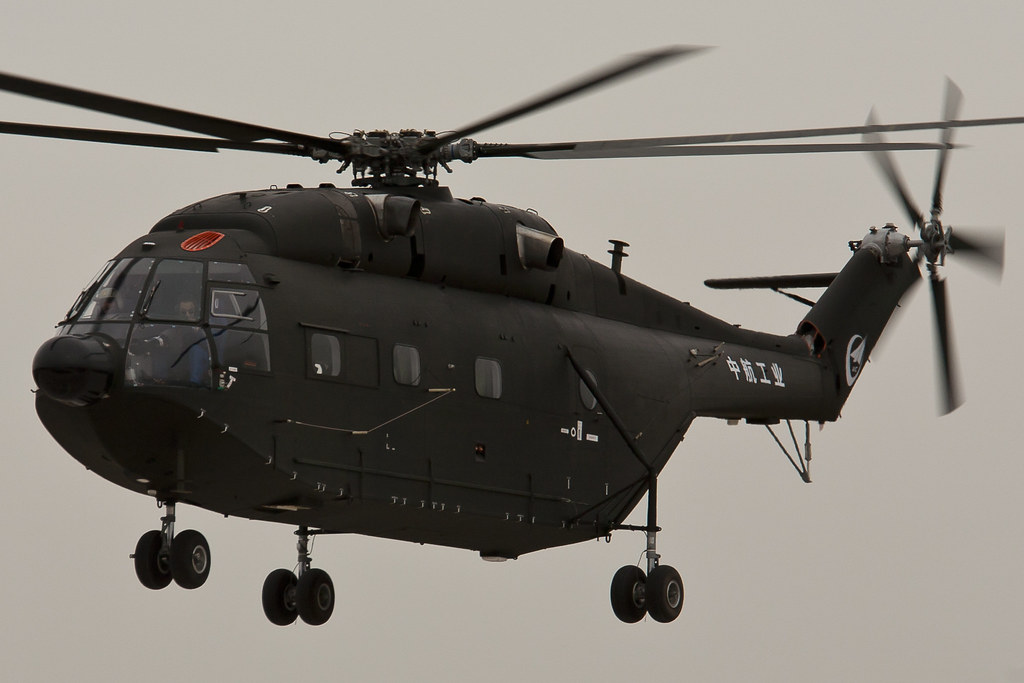 It can carry 30 fully armed troops 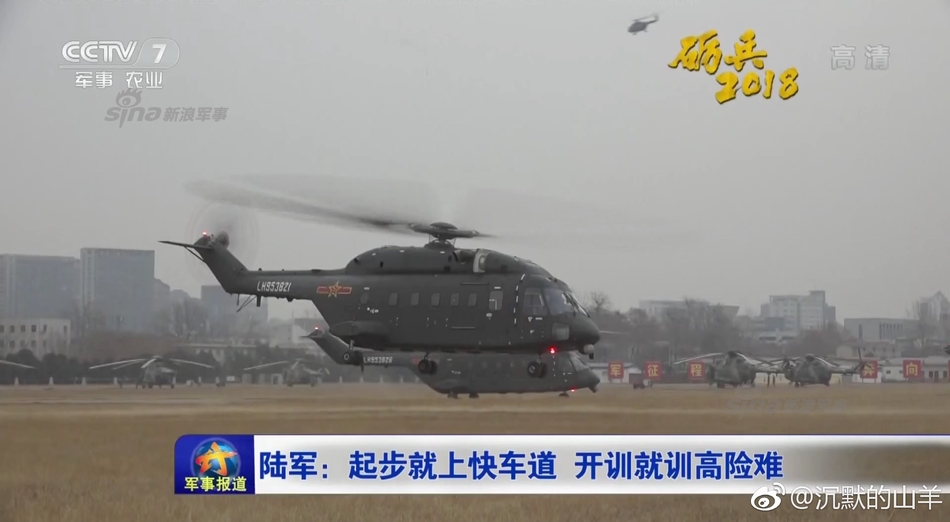 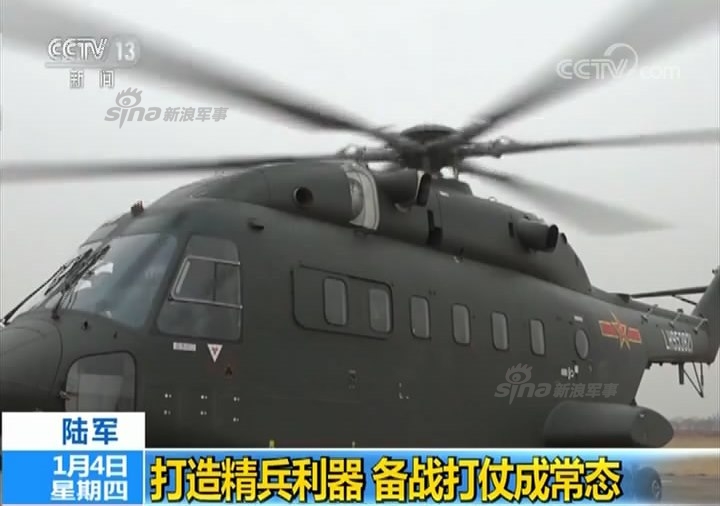