If you live outside China, there’s a good chance you’ve never heard of the leading brands in the world’s biggest electric vehicle market. That’s likely to change. BAIC Motor Corp. leads in battery-electric vehicle sales in China in 2017, and the group said in July it is preparing an initial public offering for the EV business. Shares in BYD Co., which ranks No. 1 when including plug-in hybrids, have jumped almost 20 percent in the week since China announced plans to phase out fossil-fuel automobiles. Tesla Inc. has been losing ground in China. Bloomberg New Energy Finance’s Global Electrified Transport Market Outlook estimates almost 460,000 passenger EVs will be sold China this year, 62 percent more than last, as public procurement policies make up for a decrease in subsidies at the end of last year. It predicts more than 1 million EVs will be sold globally in 2017.

Foreign brands are playing catch up as they only account for 11 percent of China’s BEV and PHEV sales, according to Bloomberg Intelligence. Tesla said in June it’s working with the Shanghai government to set up local BEV manufacturing in China, as a 25 percent import tariff has made it hard for its vehicles to compete with Chinese rivals. BMW AG, Toyota Motor Corp. and General Motors Co. are among foreign companies already producing PHEVs with domestic partners.

Nations that account for 80 percent of the world auto market are now planning or considering to ban the sale of cars powered by fossil fuels within the next few decades. All of China’s EV makers have long-term plans for global expansion and a booming domestic market may give them an advantage both in terms of costs and experience. 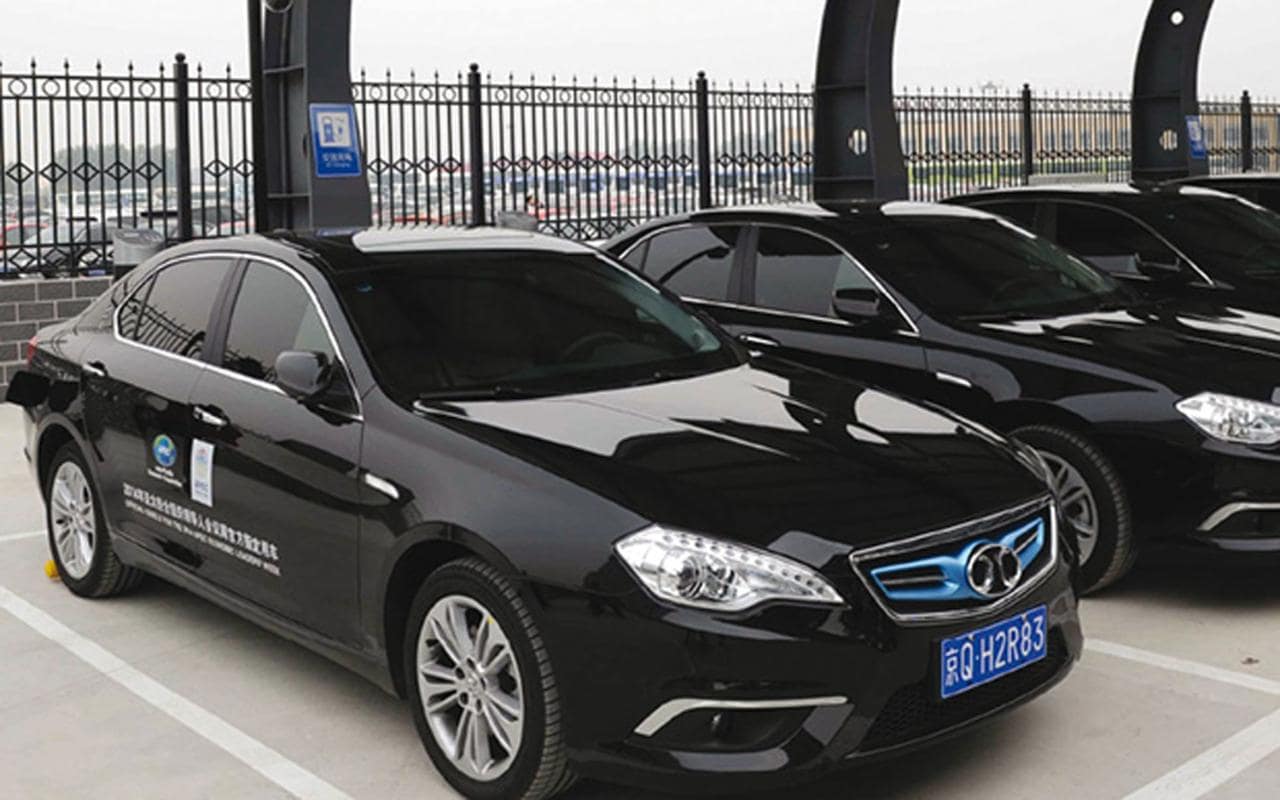 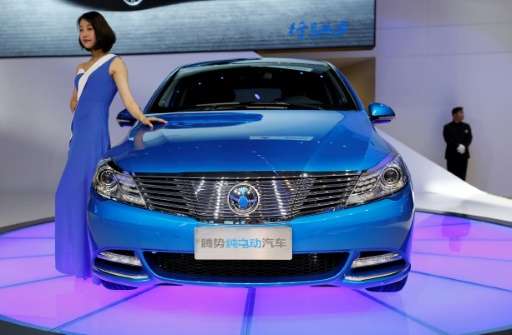 Vote Up0Vote Down
« Who could have believed this: Trinidad and Tobago vs USA 2-1
SAIC all new MG6 2018 model »