Robots in the Kuka stand pour a beer into a glass at the Hannover Messe industrial trade fair in Hanover, Germany, on April 23, 2016.[Photo/Agencies]

GUANGZHOU – Chinese home appliance maker Midea Group announced Friday it has secured approval for its bid to take over German robotics firm Kuka and will complete the deal in early January.

A statement from Midea, best known for washing machines and air conditioners, said the bid will promote the robot and automation technology in China and worldwide.

Midea attaches great importance to Kuka’s advantages in products and services, said Fang Hongbo, chairman of Midea, adding that Midea will help Kuka in markets in China and other regions and expand investments.

In August, Germany’s economy ministry gave the green light to the takeover. It then passed through anti-monopoly investigations from the European Union, and countries including Russia and China.

The last barrier was cleared Friday after the bid received approval from the US Committee on Foreign Investment and Directorate of Defense Trade Controls.

Kuka AG, a German industrial robot manufacturer now owned by appliance maker Midea Group, aims to make China its fastest-growing market worldwide, with half of its robots produced and sold in the country by 2020. 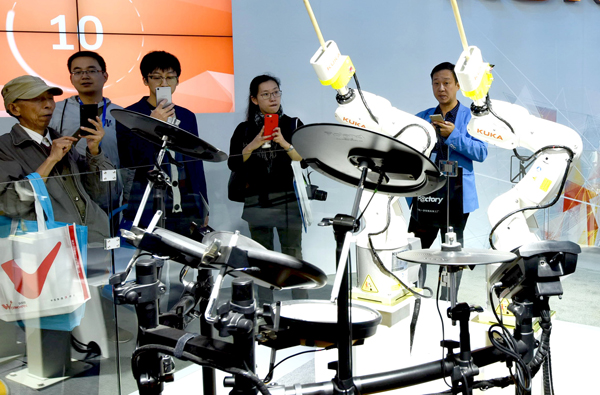 Andy Wen, CEO of Kuka Robotics China, the local arm, said such a projection is based on the fact that between 35 percent and 38 percent of Kuka’s global robot sales revenue was generated in China in 2016, and the company’s goal is to raise the figure to 50 to 55 percent by 2020.

“In the coming decade, we will see unprecedented opportunities in two industries in China, which are semiconductor and robotics,” said Wen.

He also expected the “Made in China 2025” strategy to accelerate the industrial upgrade process, and help find solutions to concerns like aging population and labor shortage, creating new growth possibilities for robot makers like Kuka.

“China is going through the process from ‘made in China’ to ‘intelligent manufacturing in China’, and will finally enter the phase of ‘created in China’. During the process, Kuka needs more efforts to increase its localization ratio,” said Wen, adding that the localization will focus on R&D, sales, aftersales service and apps.

In the second quarter of 2018, Kuka will launch a new factory in Songjiang district of Shanghai. By then, Kuka’s manufacturing capacity in China will be doubled to 20,000 units per year, according to Stefan Lampa, CEO of Kuka Roboter GmbH, the parent company of Kuka Robotics China.

Midea announced last December that it is taking over Kuka. It said the bid will promote robot and automation technology in China and worldwide.

A total of 88,992 industrial robots were sold in China in 2016, representing nearly 27 percent year-on-year growth. Domestic suppliers installed 29,144 units of them, up almost 31 percent from that of 2015, according to the China Robot Industry Alliance.

China has announced plans to achieve an annual output of more than 100,000 industrial robots by 2020. 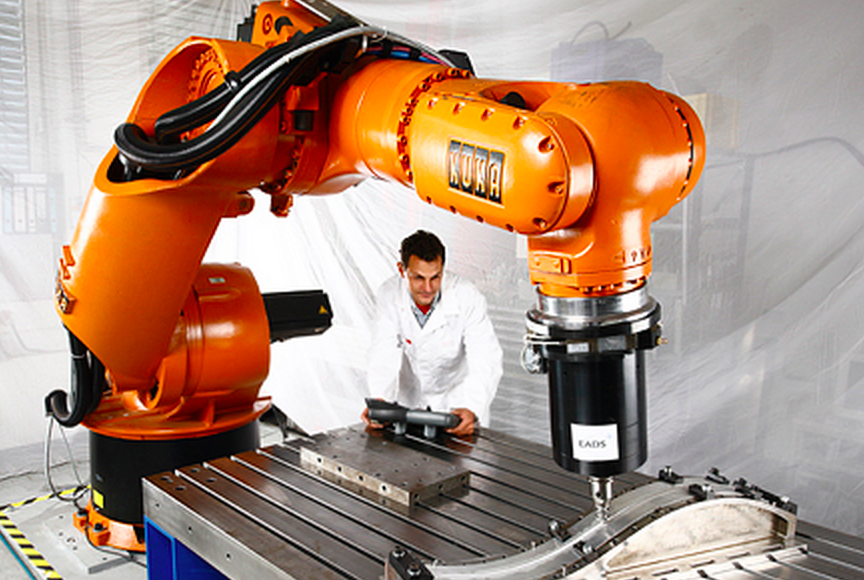 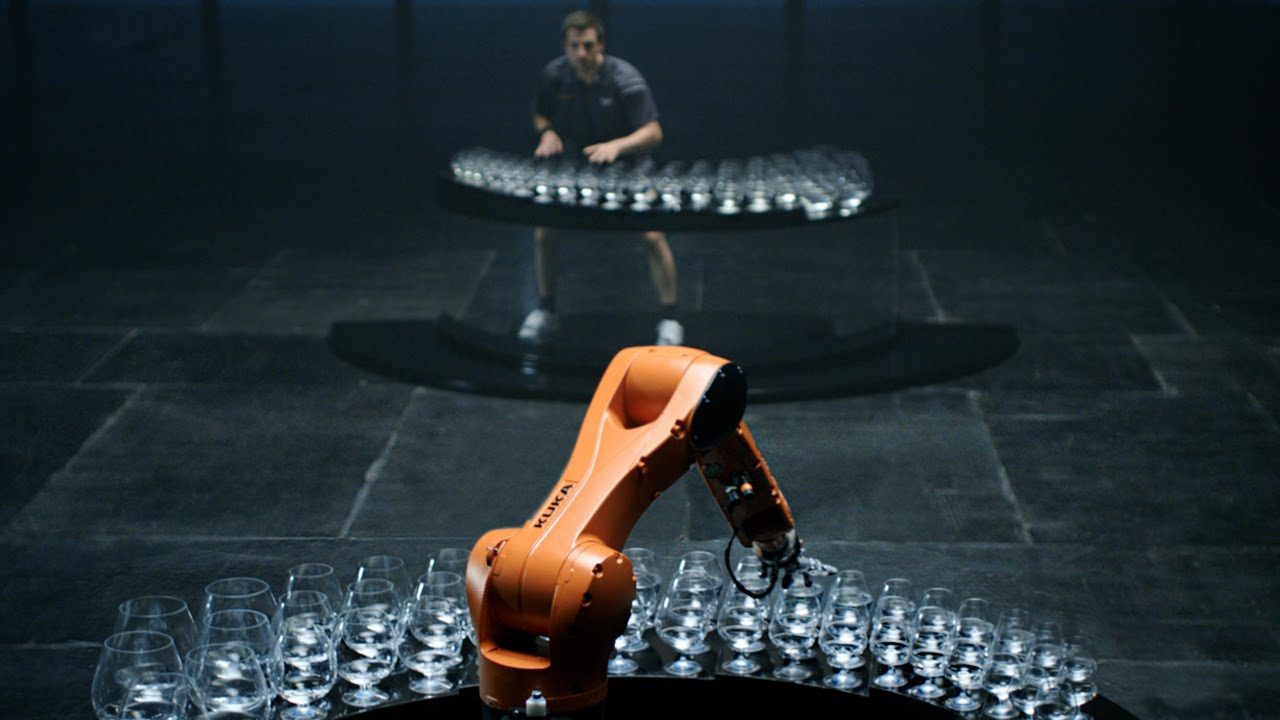