One of the Alibaba Group’s co-founders, the billionaire Joseph C. Tsai, has agreed in principle to buy a 49 percent stake in the Nets, people briefed on the deal said on Friday.

The transaction between Mr. Tsai and the Nets’ majority owner, the Russian mogul Mikhail D. Prokhorov, values the team at about $2.3 billion, including its existing debt, according to the people familiar with the deal. They spoke on the condition of anonymity because they were not authorized to discuss it publicly.

The sale does not include the Barclays Center, the $1 billion arena in which the team plays and which Mr. Prokhorov will keep. 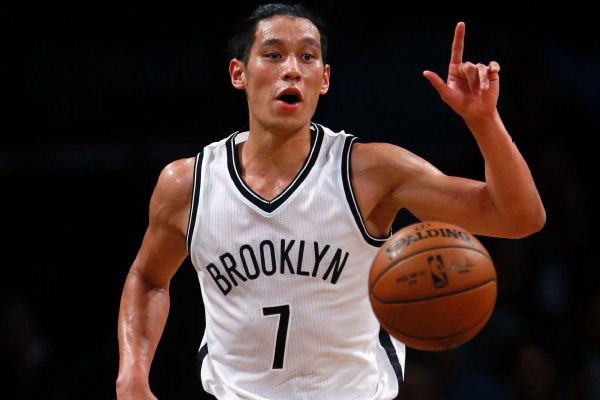 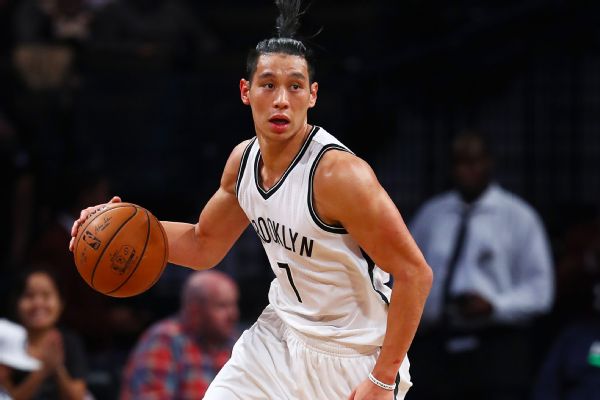 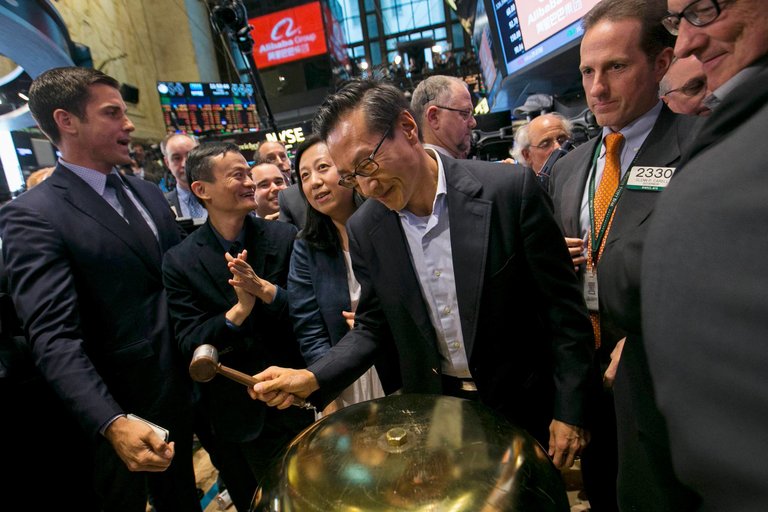 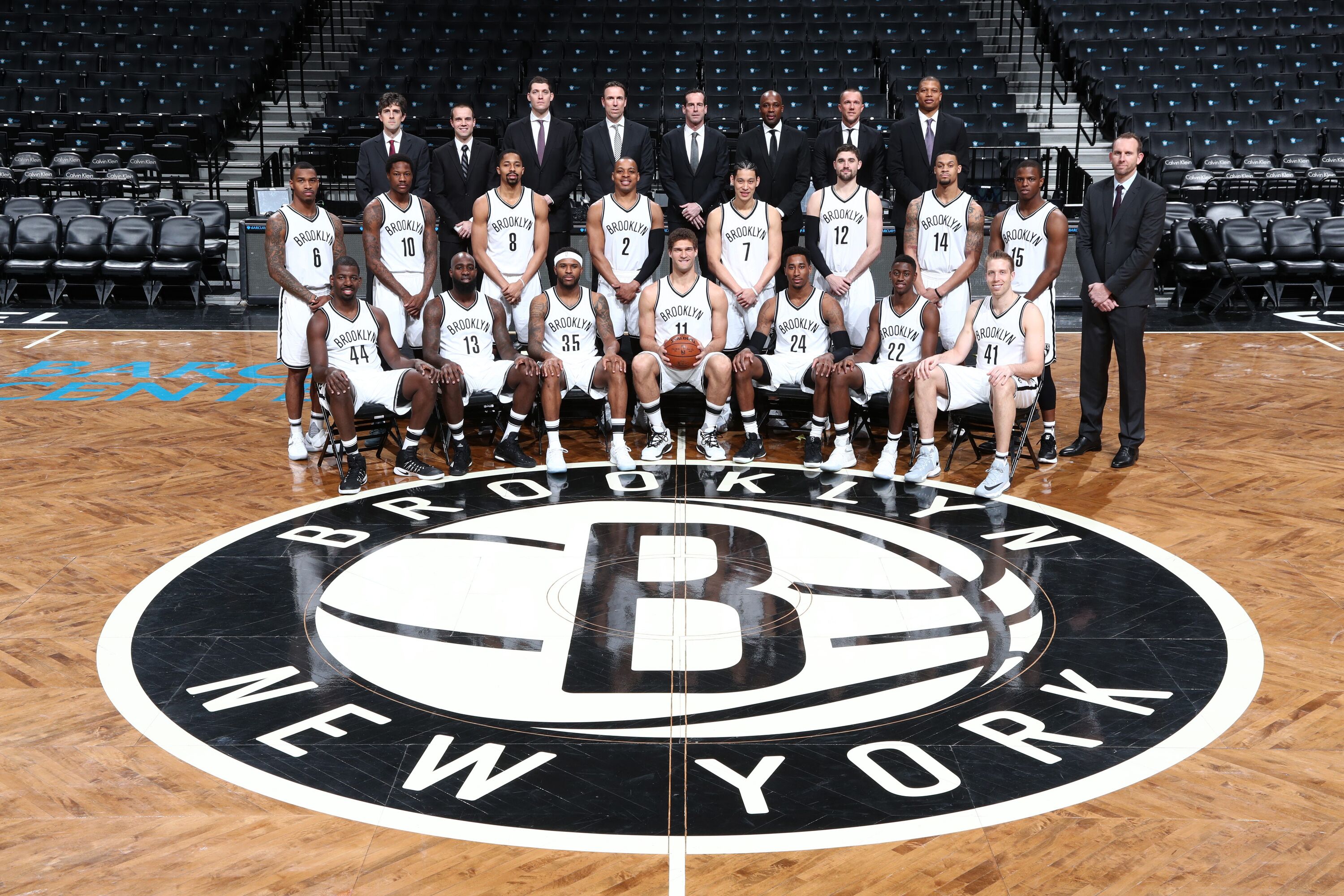