Jisheng Gao, chairman of Chinese sports investment company Lander, has bought an 80 percent stake in Southampton with daughter, Nelly Gao, for 210 million pounds ($272 million), a person familiar with the deal told The Associated Press on Monday.

The person spoke on condition of anonymity because details of the transaction are confidential. Southampton only announced that the Gao family has concluded talks to become a “partner” in the Premier League club, which has been owned by the Liebherr family from Switzerland since 2009.

“Together, we have the passion and motivation to build on Southampton’s excellent progress in recent years as we look forward to an exciting next chapter for the club,” Jisheng Gao, who is involved in leadership positions across soccer in China, said in a statement.

Lander Sports Development, the company chaired by Gao, was not mentioned in the statement. Ralph Krueger, a former ice hockey player and coach, is set to remain as chairman of Southampton.

“For now it is business as usual at Southampton Football Club and we must allow everyone at the club to focus on the first few weeks of the new season,” said Katharina Liebherr, who inherited ownership of the south-coast club in 2010 after the death of her father, Markus.

“I would like to thank the passionate supporters of the club for their ongoing loyalty and faith, and I look forward to seeing you soon at St Mary’s.”

Southampton, which opened the Premier League season by drawing 0-0 with Swansea on Saturday, has won plaudits across English soccer for its ability to bring through young talent. It reached its first major final in 38 years last season when it was denied the League Cup in a narrow loss to Manchester United.

Southampton is the fifth club in England’s top two divisions to be owned by Chinese investors, joining West Bromwich Albion in the Premier League, and Aston Villa, Birmingham and Wolverhampton Wanderers in the League Championship. 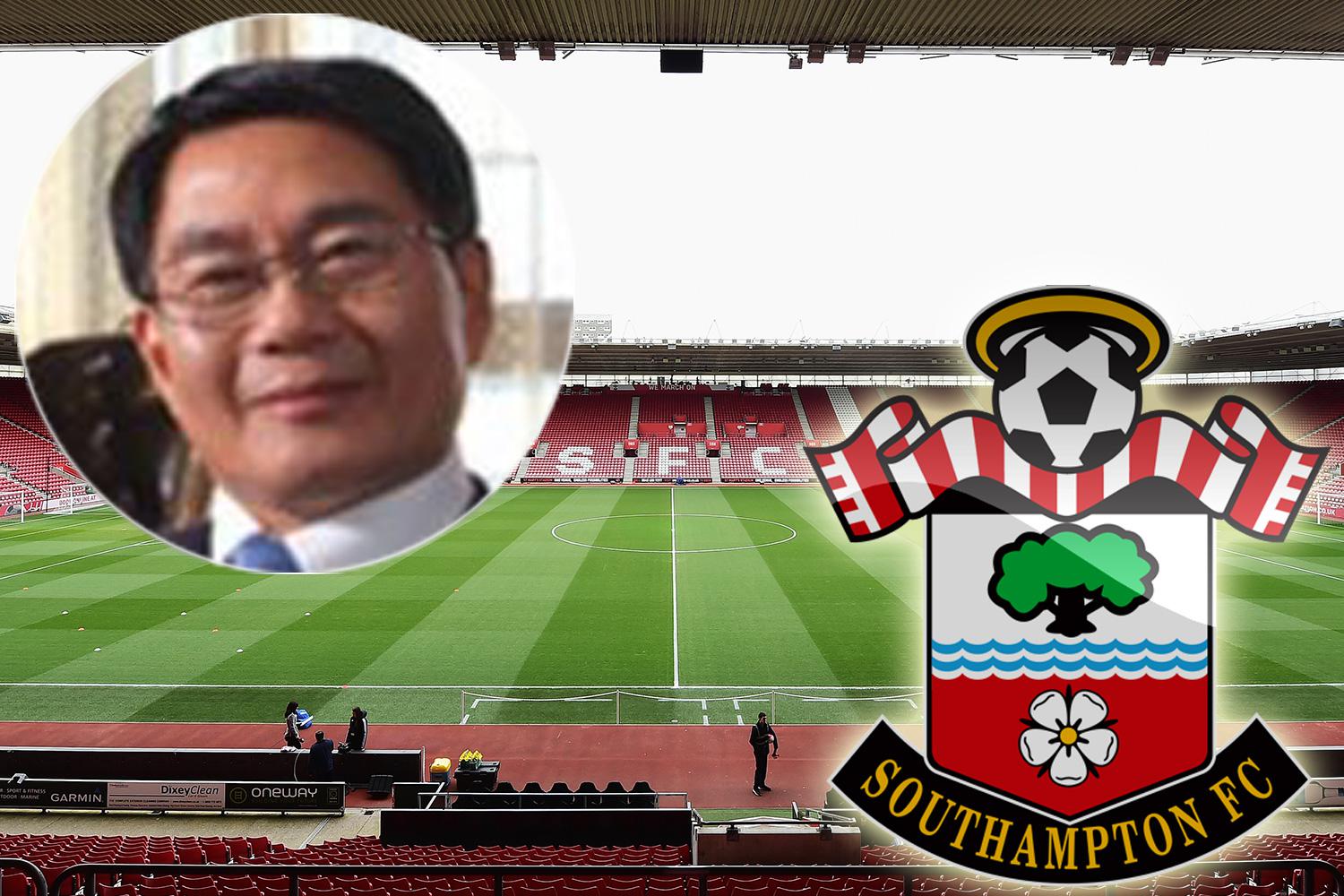 Anglish
Selling England by the pound again. Governments are supposed to protect us from this sort of thing, not collude in stripping us of everything we own. Rebellion is the only answer now.

0
10 hours ago
boggie
Nonsense. 8 years ago, Southampton almost went out of business (although I guess a phoenix club would have arisen). At the 11th hour, a Swiss businessman came in and bought the club, invested a good amount of money and got it back up on its feet. He died and his Swiss daughter took over, who has today announced the sale of 80% to China.

And what exactly do you mean selling England by the good pound again? Are the Chinese going to relocate Southampton FC to Beijing? 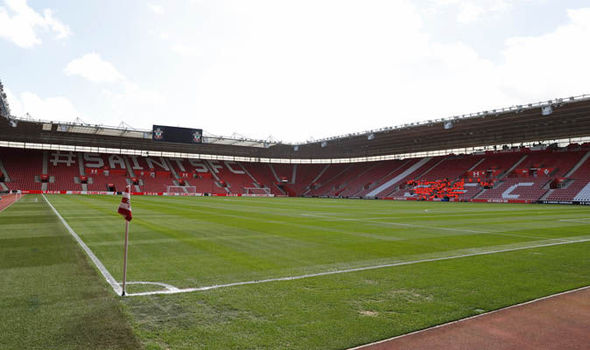 After a year of talks with Gao a deal worth around £210million has been agreed.

“I am honoured and humbled to become a partner of Southampton Football Club alongside Katharina Liebherr, who, together with her father, has been such a great steward of the club, its growth and success,” said investor Gao.

“Together, we have the passion and motivation to build on Southampton’s excellent progress in recent years as we look forward to an exciting next chapter for the club.”