J-20 specifications and engines and AESA

A modified version of China’s first stealth fighter jet, the J-20, has formally entered mass production, with upgrades earning it a place as a fifth-generation fighter jet, according to a military source close to the project.

The moment was marked at a ceremonial unveiling of the modified J-20B stealth fighter jet on Wednesday attended by many senior military leaders including Central Military Commission (CMC) vice-chairman General Zhang Youxia, the source said.

“Mass production of the J-20B started on Wednesday. It has finally become a complete stealth fighter jet, with its agility meeting the original criteria,” the source said. “The most significant change to the fighter jet is that it is now equipped with thrust vector control.” 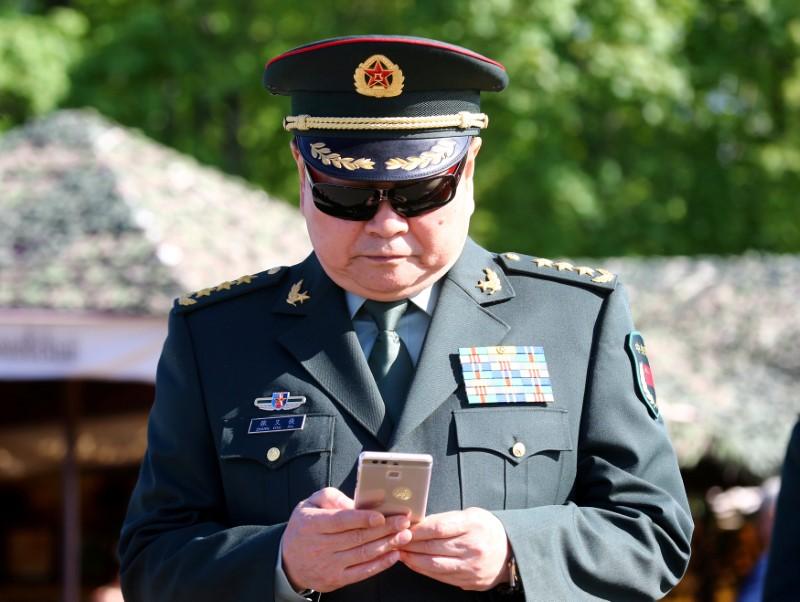 In 2018, China debuted its J-10C multirole fighter — fitted with a WS-10 Taihang engine — at the China air show in Zhuhai, putting the aircraft through its paces in a performance that indicated that China had succeeded in thrust technology.

While the TVC technology had been applied to the stealth fighter, the J-20B would still use Russian Saturn AL-31 engines because more work needed to be done on China’s WS-15 engine, the source said.

Chinese engineers have been developing high-thrust turbofan WS-15 engines for the J-20, but that work has fallen behind schedule. 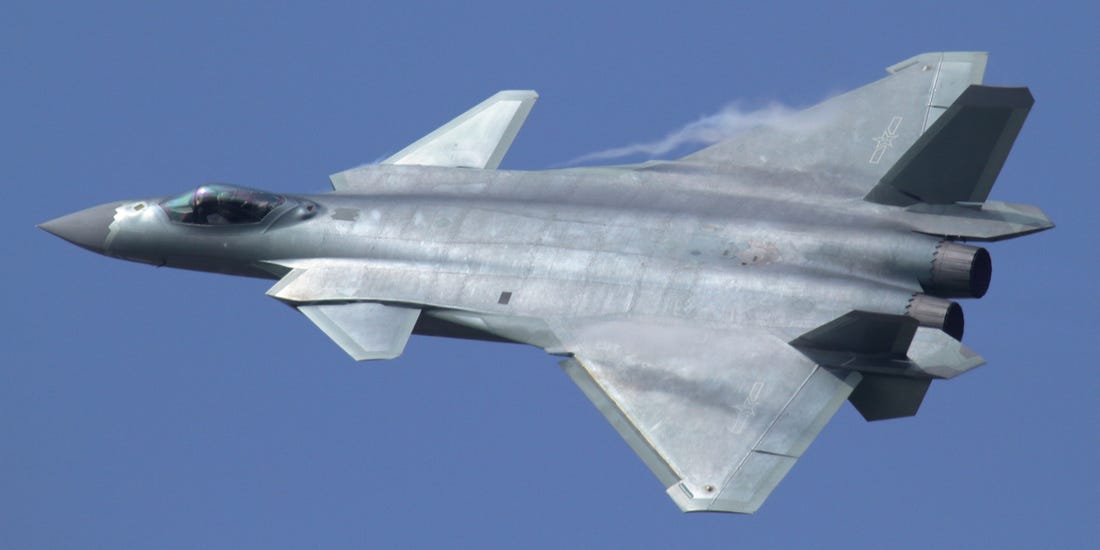 “The Chinese engine designed for the J-20s still failed to meet requirements, but its development is going quite smoothly, and it may be ready in the next one or two years,” the source said.

“The ultimate goal is to equip the J-20B fighter jets with domestic engines.” 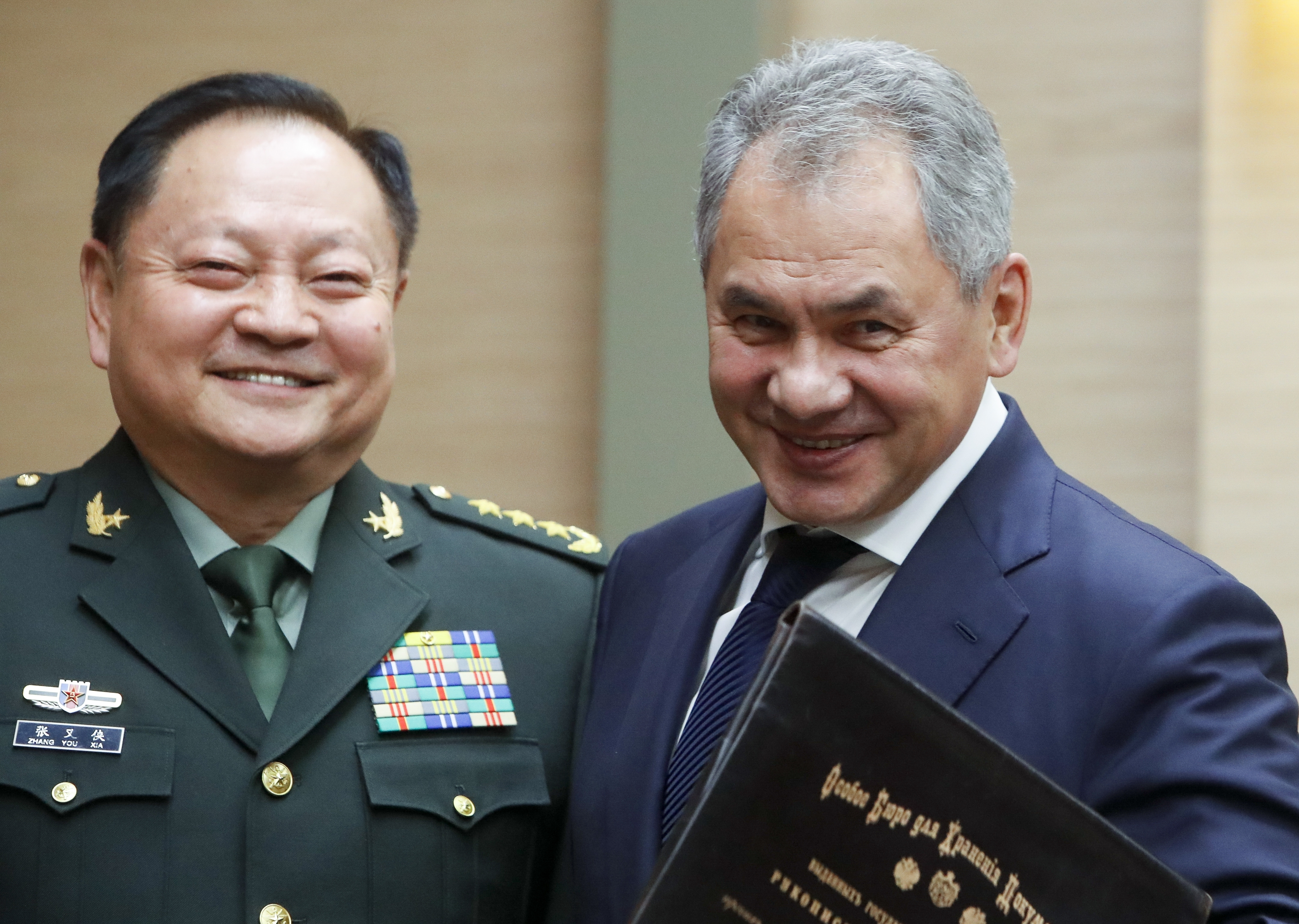 China was thought to have built about 50 J-20s by the end of 2019, but problems with the jets’ engines delayed further production plans. 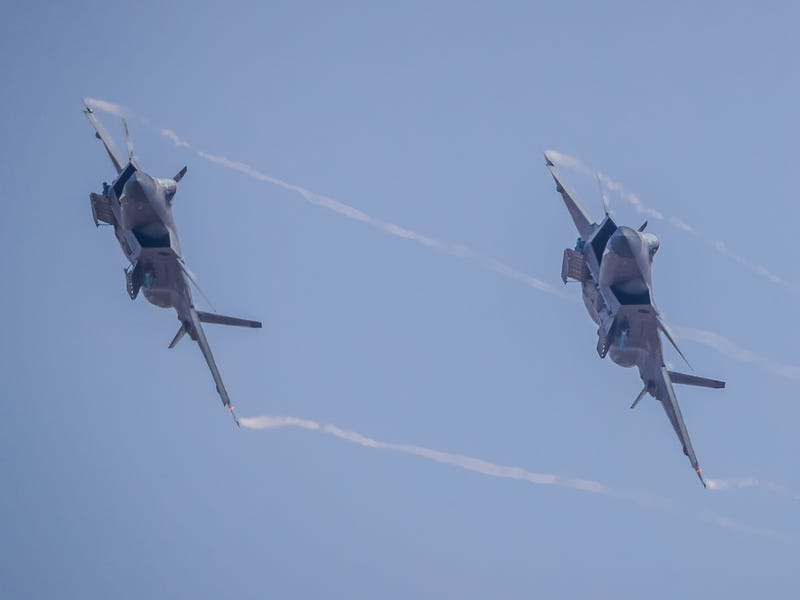 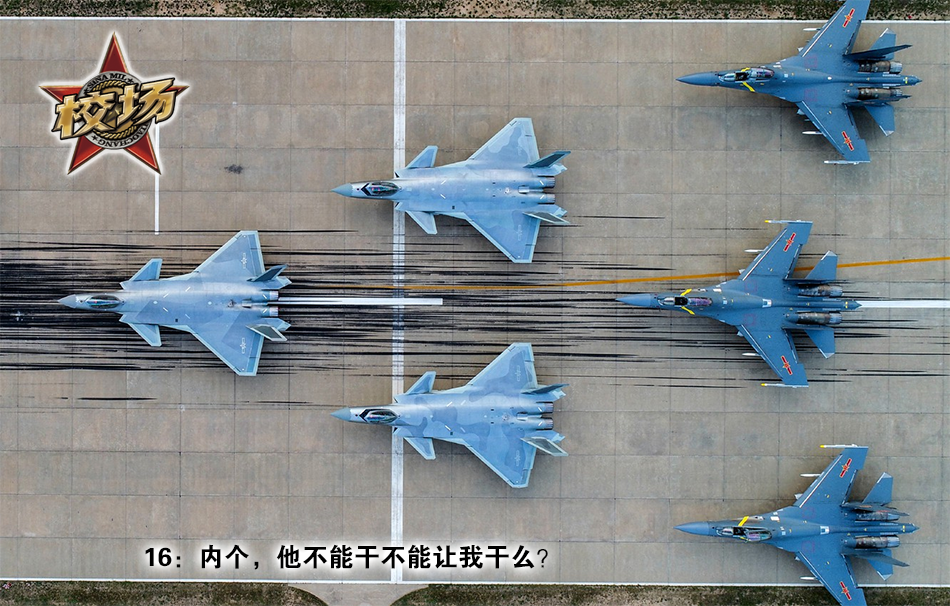 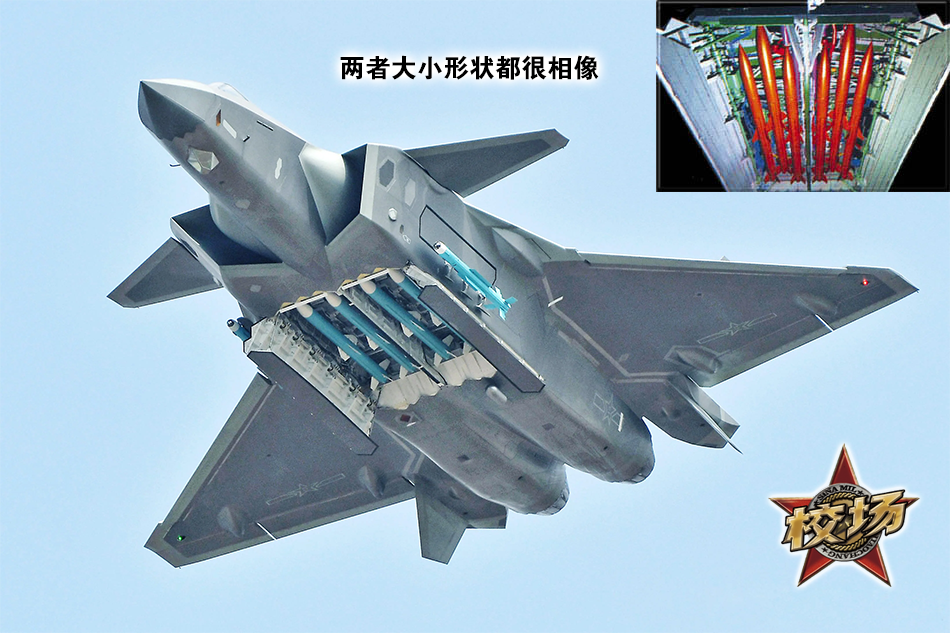 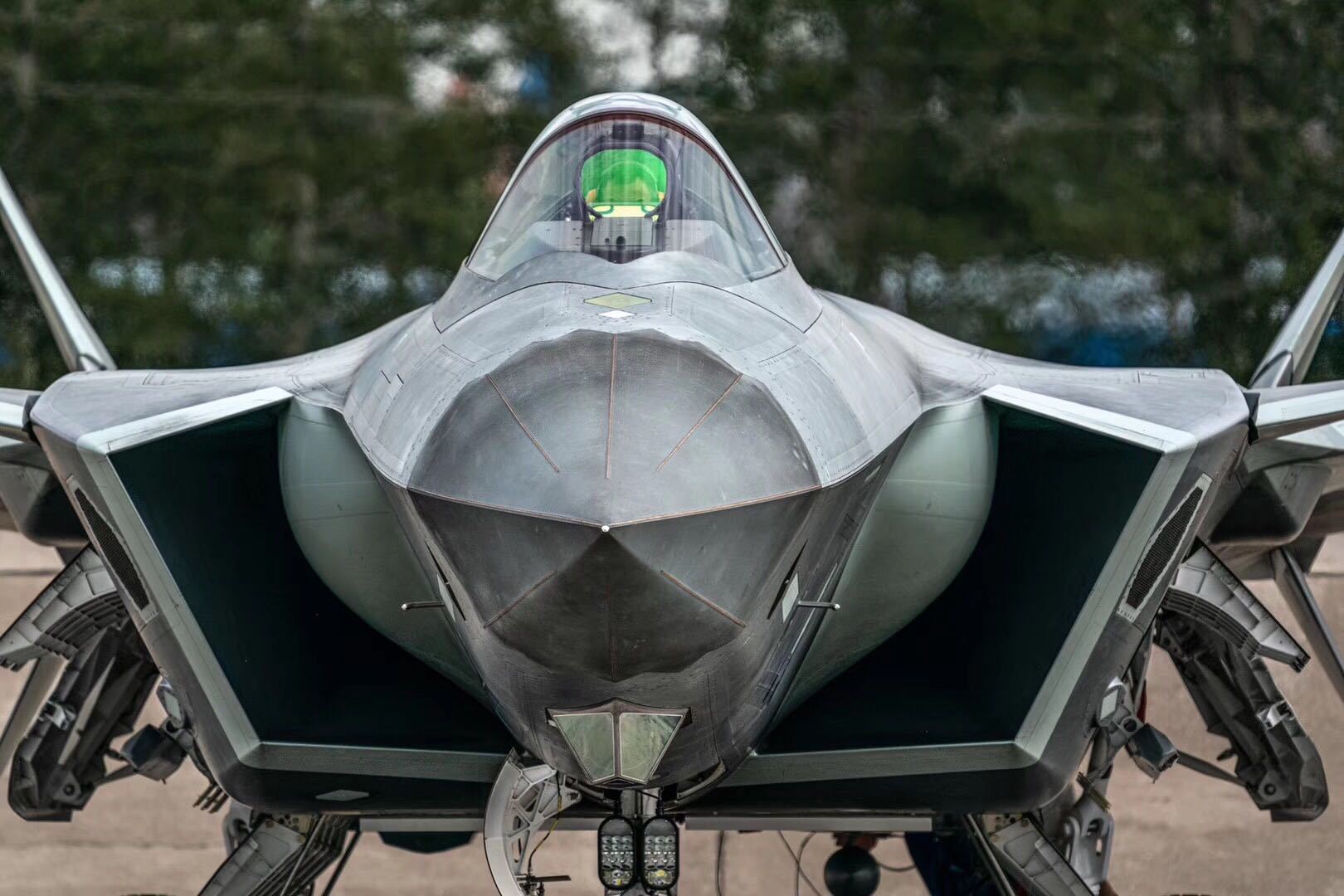