The CH-4 is built by state-owned aircraft manufacturer China Aerospace Science and Technology Corporation (CASC) and closely resembles the U.S.-made General Atomics Aeronautical Systems’ MQ-9 Reaper drone. At Airshow China in Zhuhai in 2014, a company brochure said the CH-4 series is suitable for high-altitude missions over land and sea, and has a maximum take-off weight of 1,260kg (2,770lb) and payload capacity of 115kg. Endurance for the CH-4 series is claimed to be up to 30h.

By another account, the CH-4, has a wingspan of 18m, a take-off weight of 1.3 tons and a payload of 350kg. The Chinese UAV can carry a payload including Lan Jian 7 (Blue Arrow 7) laser-guided air-to-surface missiles, TG100 laser/INS/GPS-guided bombs, and AR-1/HJ-10 anti-tank missile – the Chinese equivalent to the American-made Hellfire missile.

It is specifically designed for high-altitude missions over land and sea, and can fire its weapon from up to 5,000 meters. The CH-4 also “has a retractable electro-optical sensor turret, and a datalink back to the ground control station. The CH-4 also boasts a modern, two person control station to fly the drone remotely, with provisions for both line of sight and satellite communications,” Popular Science notes. The video clip also shows what appears to be Chinese support crew in the ground control station. 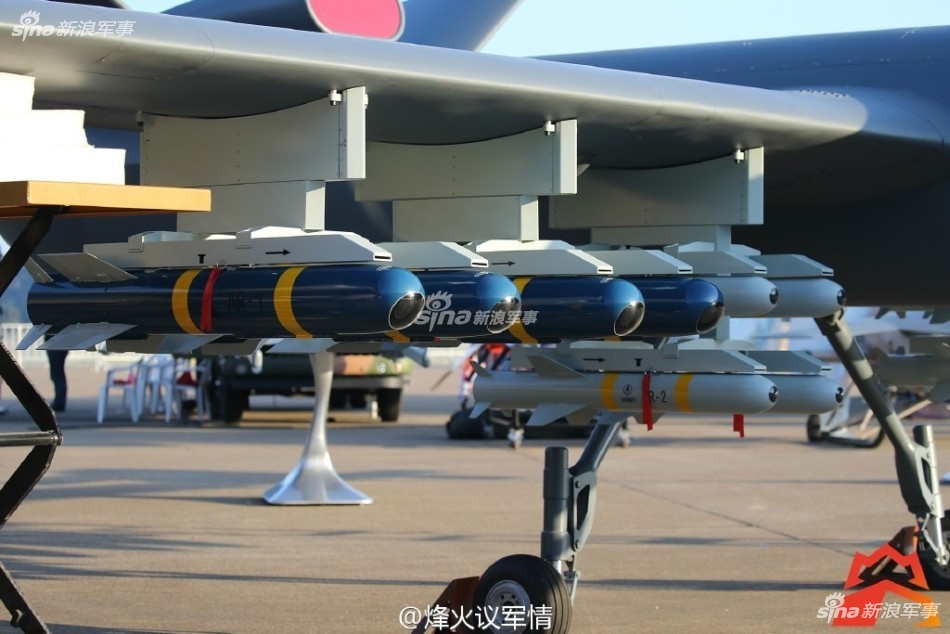 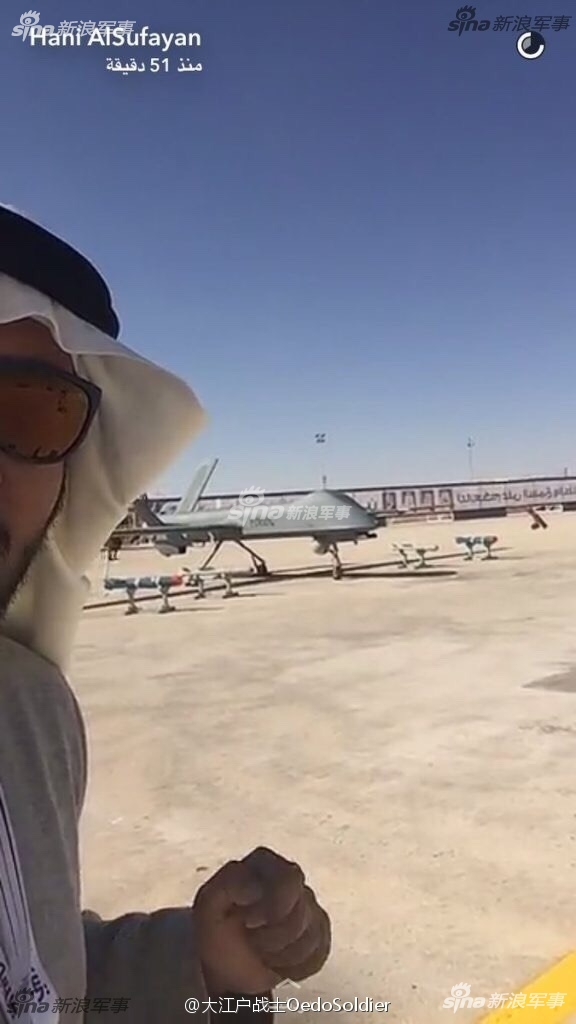 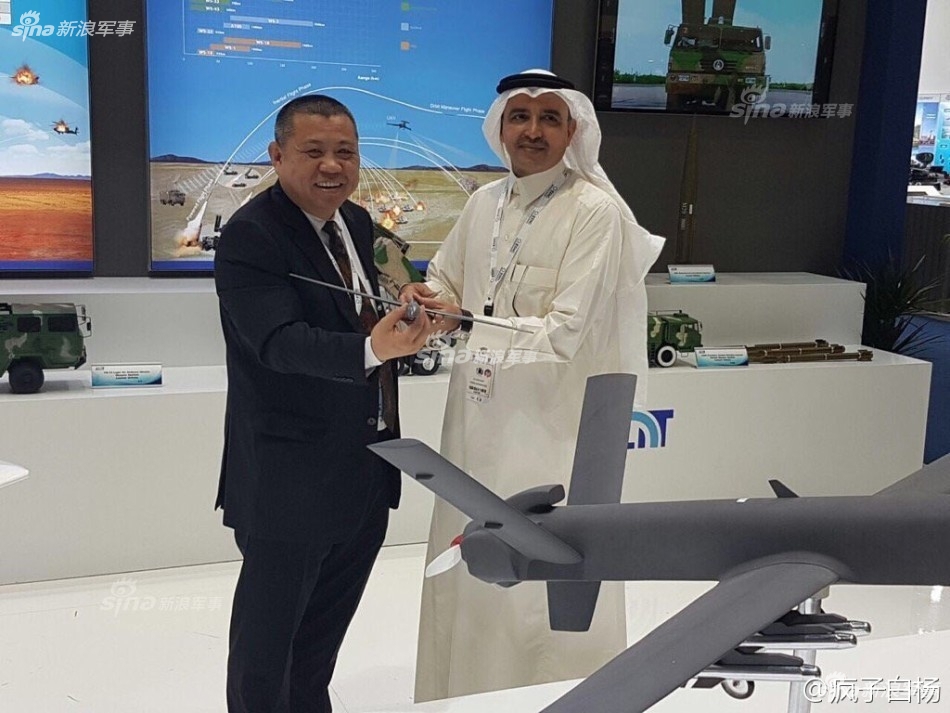 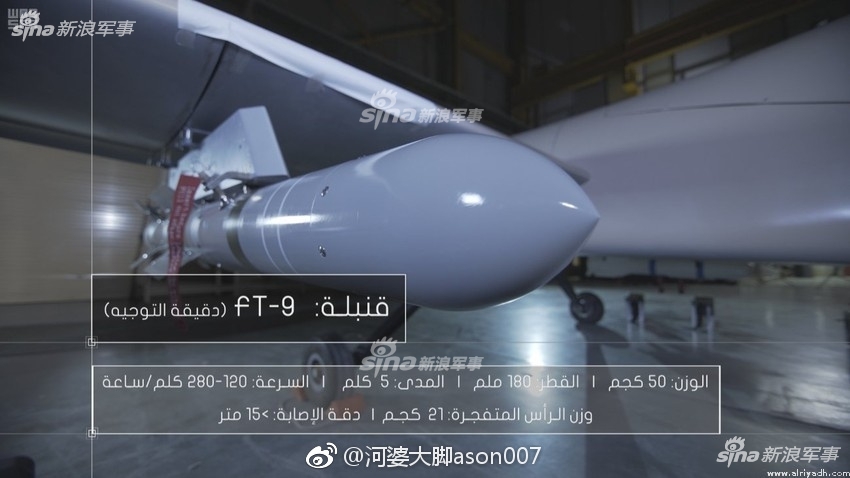