Tencent, Asia’s second highest valued tech firm, has bought a five percent share in Tesla. According to a filing, the Chinese firm scooped up 8,167,544 shares for around $1.7 billion to become one of Tesla’s largest shareholders.

The news itself sent Tesla’s share price up three percent in pre-market trading. The purchase was arranged on March 17, and those now-Tencent-owned shares are worth around $2.2 billion at current market value.

Tencent is a prolific investor. It holds equity in Snap, this year’s hot tech IPO, among others following an early investment. While that interest in messaging makes sense since Tencent’s operates China’s dominant chat app — WeChat — it isn’t immediately clear whether the Tesla investment has strategic undertones. An alliance with Tencent could significantly boost Tesla’s efforts in China, which is already impressive. Chinese sales accounted for 15 percent of Tesla’s $7 billion revenue last year.

Related investments in Tencent’s portfolio include electric car maker Nio, which just raised $600 million and was formerly known as NextEv, and Didi Chuxing, China’s largest taxi on-demand service, which is in the process of buying Uber China and recently launched a U.S.-based research lab. 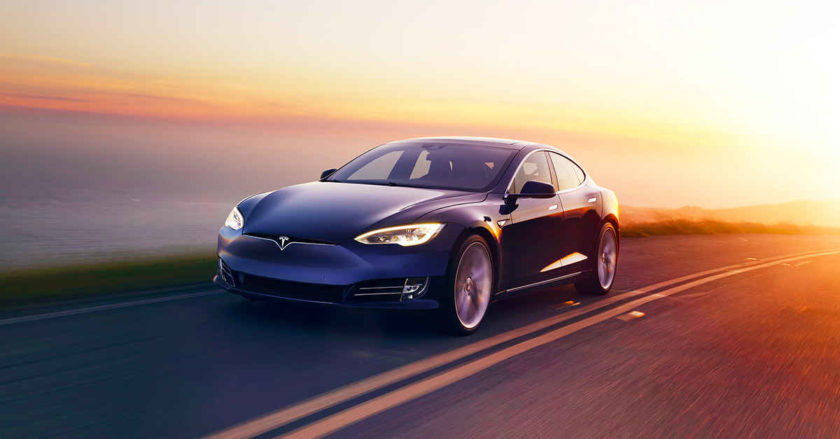 The $1.8 billion stake that Tencent Holdings Ltd. has bought in Tesla Inc. should give some confidence to other investors, despite the carmaker’s ugly balance sheet. But it’s far more important for Tesla’s future prospects than for its current needs: Without it, the company could end up a global afterthought in the race to build the next wave of technologically sophisticated cars.

That might seem surprising for a company that’s nearly synonymous with the future. But China, the world’s largest car market, isn’t about to cede its auto industry to foreign entrepreneurs. By partnering with Tencent — which will get a 5 percent ownership stake in the deal — Tesla seems to finally be accepting that fact.

Since it embarked on economic reforms in the 1980s, China has welcomed foreign automakers on the condition that they establish joint ventures with local companies, in which profits and technology are shared. In one sense, that approach has worked: Most cars bought in China today are made in China.

But most of those cars are sold under foreign branding (GM, Ford, Buick), thus undermining the development of a domestic industry. That’s one reason China hasn’t been able to create globally competitive car brands of its own, as Japan and Korea have done.

That may soon change. Local tech companies such as Tencent, Alibaba Group Holding Ltd. and Baidu Inc. — already on relatively equal footing with their overseas competitors — are on their way to shaping the next generation of internet-connected and new-energy vehicles. With a little help from the government, they could well define the car of the future.

In 2015, China’s government unveiled the “Made in China 2025” plan, a road map to transform its low-value factory economy into a high-end one based on services. The plan targeted 10 industries for support, including new-energy vehicles, and set goals for development. To advance those goals, the government has been supporting R&D and even production at local companies, while imposing significant barriers — such as exclusion from subsidies — to foreign competitors. Partly as a result, it expects that local new-energy vehicle manufacturers will soon own 80 percent of the domestic market.

It’s being equally aggressive in locking down the “internet of vehicles” for local companies, including technologies such as in-car entertainment, navigation, location sharing and (eventually) autonomous driving. Users of Apple CarPlay, Android Auto and Tesla OS have a taste of what that experience will be like. But Chinese companies may soon play a bigger role if the government has its way: It hopes domestic companies will own 70 percent of the local market for vehicle IT products, and 80 percent of entertainment modules.

Major automakers have taken note of this effort. Last year, General Motors Co. and Volkswagen AG signed on to use CarLife — Baidu’s China-specific alternative to CarPlay and Android Auto — for the Chinese market. In September, Audi signed agreements with China’s big three internet companies to work on connected car technologies such as location sharing.

All this leaves Tesla vulnerable. Despite its high profile, it sold only about 7,500 vehicles in China last year — GM sold 3.8 million — and has no immediate plans to manufacture there. It thus has few good options to ensure long-term viability in the world’s biggest electric-vehicle market. Agreeing, like Audi, to install Chinese software in its cars probably wouldn’t make much difference. But an ownership stake from one of the companies that the Chinese government is keen to promote? That just might.

After all, Tencent has already made significant investments in connected cars, and surely wants access to Tesla’s technology. It’s no coincidence that Tesla’s founder, Elon Musk, is now calling Tencent an “adviser” as well as an investor. If Tesla has any hope to succeed in China, it’ll need all the advice it can get.

Tencent controls WeChat, the popular messaging service in China. It also reached a deal last year to take control of Supercell, the maker of the popular Clash of Clans game. 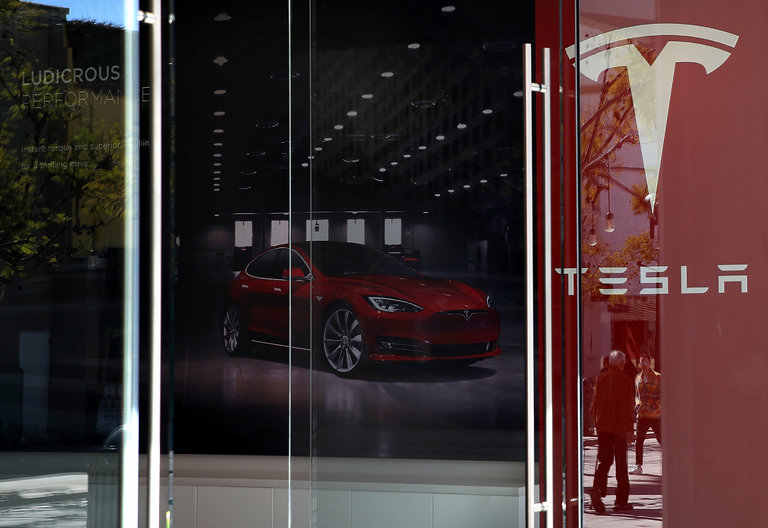 The same Chinese company that bought League of Legends a couple of years ago just became one of Tesla’s largest shareholders. According to a Securities and Exchange Commission filing dated March 24th, Tencent Holdings Ltd. has purchased a five percent stake in the company—8,167,544 shares to be exact. According to TechCrunch, the deal was arranged a week earlier, and Tencent paid $1.7 billion for the shares.