Wanda Group, of the richest man in China.

Dalian Wanda Group Co., Ltd. (“Wanda”), one of the leading Chinese private conglomerates, has reached an agreement to acquire 100% of the World Triathlon Corporation (WTC) for $650 million. The acquisition by Wanda heralds yet another landmark investment in the sports sector following Infront Sports & Media and Atletico Madrid. 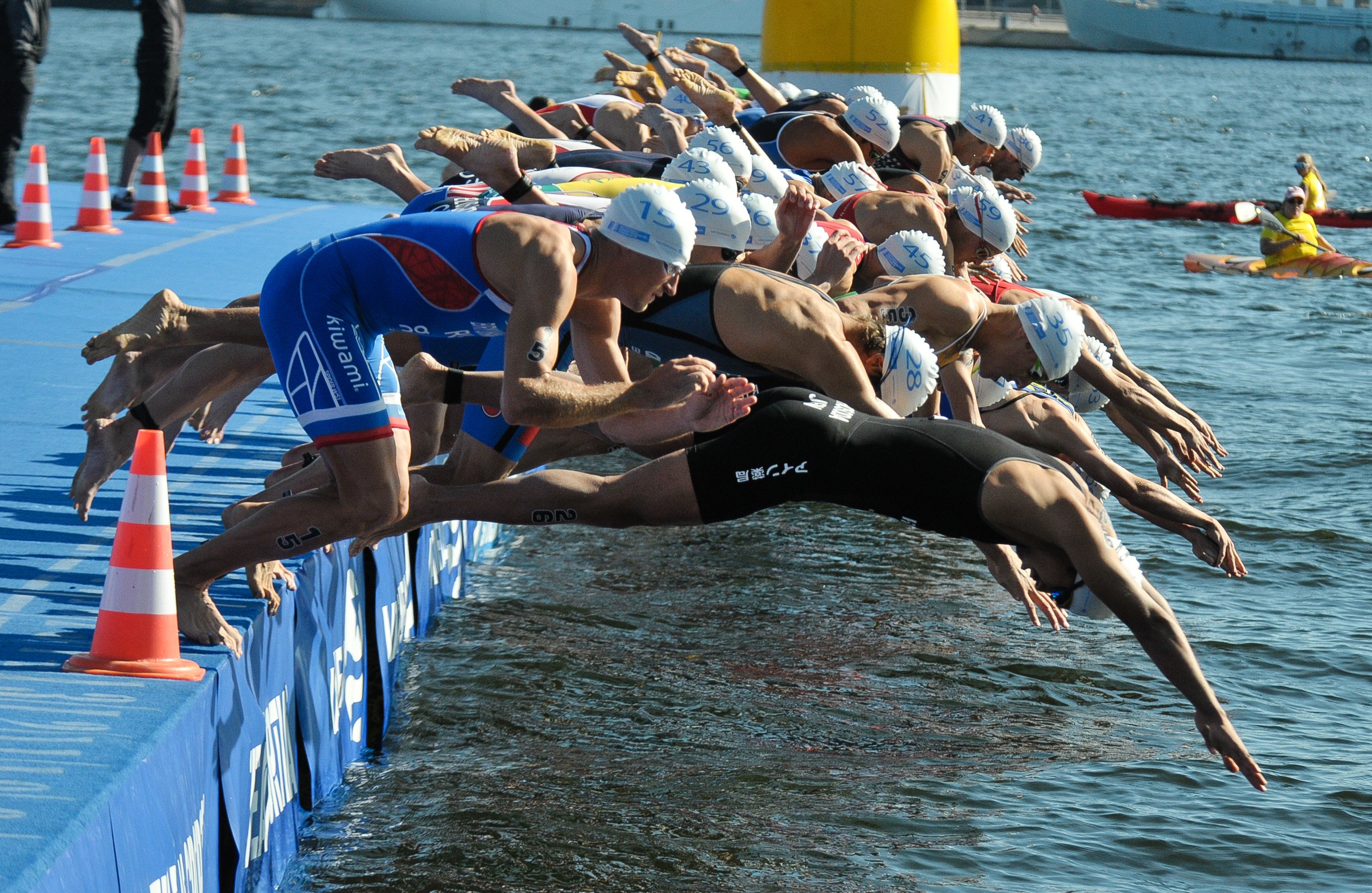 This acquisition will bring a top international competition to China for the first time and marks a key milestone in the development of China’s sports industry. Following the acquisition, Wanda will become the largest sports operating company in the world.

Triathlons are regarded as the pinnacle of world sport. Officially included in the Olympic Games, they are comprised of three disciplines, swimming, cycling, and running, completed in succession. The schedule is long and grueling, and tests athlete’s fitness, stamina and skill, making it one of the most stimulating, challenging and watchable extreme sports in the world. The Ironman is a triathlon completed within a strict time limit, and is a popular global sporting event that is split into different levels according to age and ability. In the US alone, over 480,000 people participate in triathlon events, with over 4,400 separate races held each year.

WTC is headquartered in Tampa, Florida USA. It is the world’s largest operator of Ironman events and the most well-known Ironman brand; as the owner of the sporting brand and the operator of the competition, WTC accounts for a 91% global market share of long-distance triathlon events. WTC has organized, promoted and licensed triathlon events for 37 years, and owns five exclusive triathlon brands, operating at least 250 events every year around the world. Its flagship brands are IRONMAN® (3.9km swim + 180km cycle + 42km run) and IRONMAN® 70.3® (1.9km swim + 90km cycle + 21.1km run) and are the world’s largest competition participation platforms, holding more than 130 races with over 230,000 competitors.. IWTC’s gross revenue has risen at a CAGR of 40% for four consecutive years, while net profit has grown at 40% a year. Due to its strong brand and unique business model, the company is expected to maintain a high visibility and shows fast-growing future business prospects.

Wanda’s acquisition of WTC achieves multiple strategic goals. Firstly, it expands the industry scale of Wanda sports. At present, major global sports industries are largely situated in Europe and America, and acquisitions are the only way for most companies to scale up efficiently. After the acquisition of WTC, Wanda will become the largest sports company in the world in terms of scale. Secondly, the acquisition enables Wanda to secure core resources and assets in the global sports industry. Triathlons are a jewel in the crown of world endurance sports, and as WTC exclusively owns the major global triathlon brands, the acquisition provides Wanda with direct control over its core resources. Thirdly, the acquisition completes the formation of a comprehensive sports business for Wanda. Wanda has built a full industry value chain that includes event organizing, athlete representation, event marketing and rebroadcasting, which will greatly enhance Wanda’s influence on the global sports stage and accelerate Wanda’s strategic advancement in the industry.

Triathlons are on the cusp of explosion in China, with a bright future ahead. A large proportion of triathlons in Europe and America are comprised of middle-class participants that are around 35 to 40 years old. As China enters the ranks of middle income countries, people are paying increasing attention to physical fitness and spiritual fulfilment, and triathlon’s unique charm and challenge is set to attract a large number of people. According to senior sports circles, China has millions of cyclists and tens of millions of runners, so the potential for triathlon participation is huge.

Triathlons also provide additional benefits to participating cities. Compared with marathons, triathlons are longer and more complicated, but can also be more appreciated, and can better present more of the host city, which helps to promote tourism. Statistics show that for a small triathlon with 1,000 participants, there are on average three friends or family members that come to support each participant. People are likely to stay for around four days and three nights, which translates into 5,000 hotel rooms being used in the host city. A triathlon brand owned by Wanda will become a much sought after event for Chinese cities.

It is understood that the entire management of WTC have opted to stay with the company and signed a long-term contract with Wanda after the acquisition. During the acquisition process, WTC management firmly recognized Wanda’s brand strength and its development strategy for the sports industry, and were optimistic about the development of triathlons in China.