Industrial and Commercial Bank of China Limited (ICBC) is a Chinese multinational banking company, and the largest bank in the world by total assets and one of the largest by market capitalization.

It is one of China’s ‘Big Four’ state-owned commercial banks (the other three being the Bank of China, Agricultural Bank of China, and China Construction Bank). It was founded as a limited company on January 1, 1984. As of June 2015, it had assets worth US$3.616 trillion. Generally considered the largest bank and public company in the world by assets; it is the first Chinese bank to achieve such a feat.

It ranks number 1 in The Banker’s Top 1000 World Banks ranking, and first on the Forbes Global 2000 list of the world’s biggest public companies. 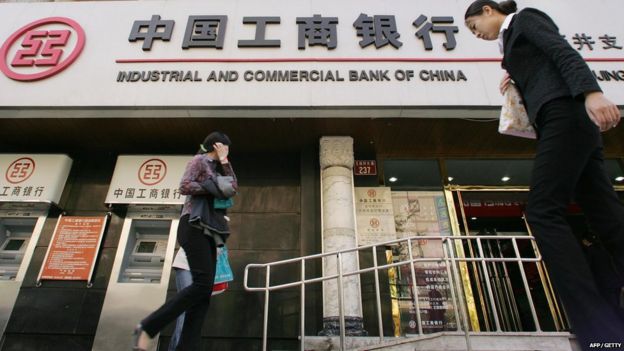 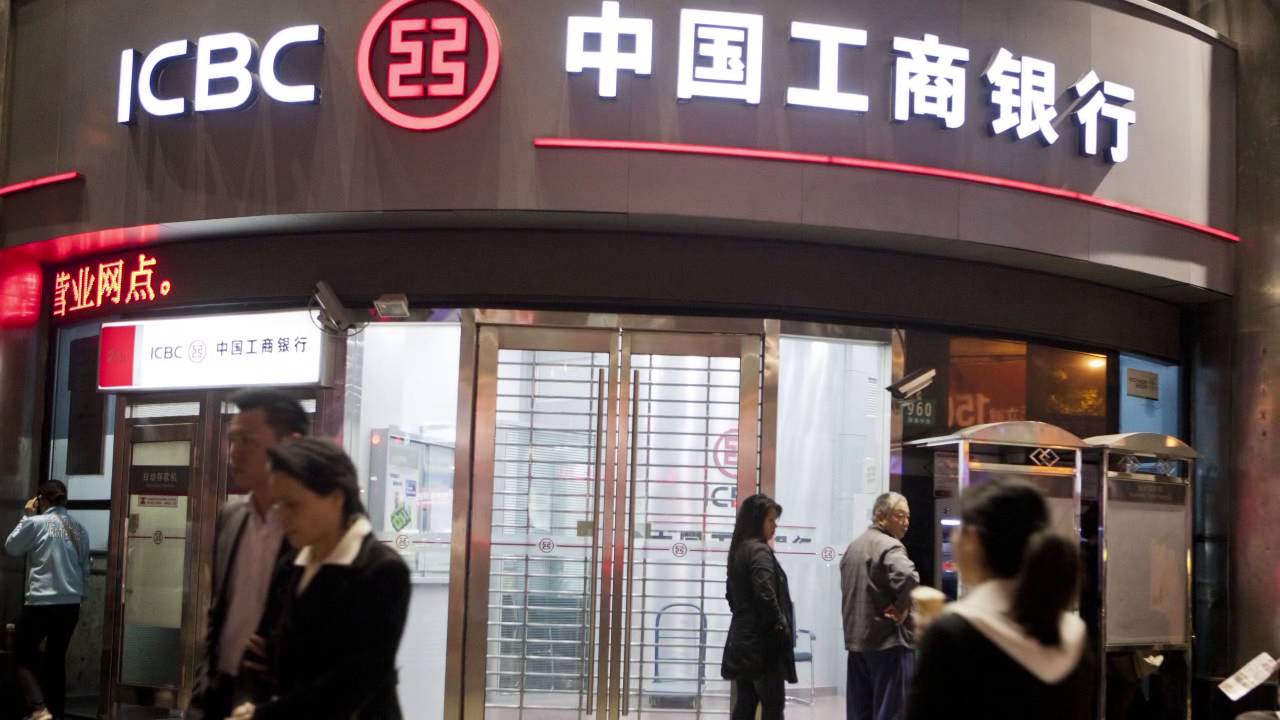