China’s robot industry is growing rapidly, but a more standardized industry is required if products are to be more reliable.

Applied to various manufacturing tasks including packaging, welding and assembly, industrial robots are more widely used and the market has grown from 8.5 billion U.S. dollars in 2013 to 12.3 billion dollars in 2015, according to International Federation of Robotics. China has been the largest consumer since 2013.

From January to November in 2016, China produced 64,000 industrial robots, over 90 percent more than all production in 2015. Nearly 3,000 robot manufacturers have sprung up in China over the last five years, but current industrial standards are inadequate.

The market needs new standards designed by the government and the market, said Xie Bingbing, deputy chief engineer of the Beijing Research Institute for the Automation for the Machinery Industry.

At the conference, the CRIA released new standards for industrial robots, providing a technical guide for manufacturers. The CRIA is now working on standards for service robots. 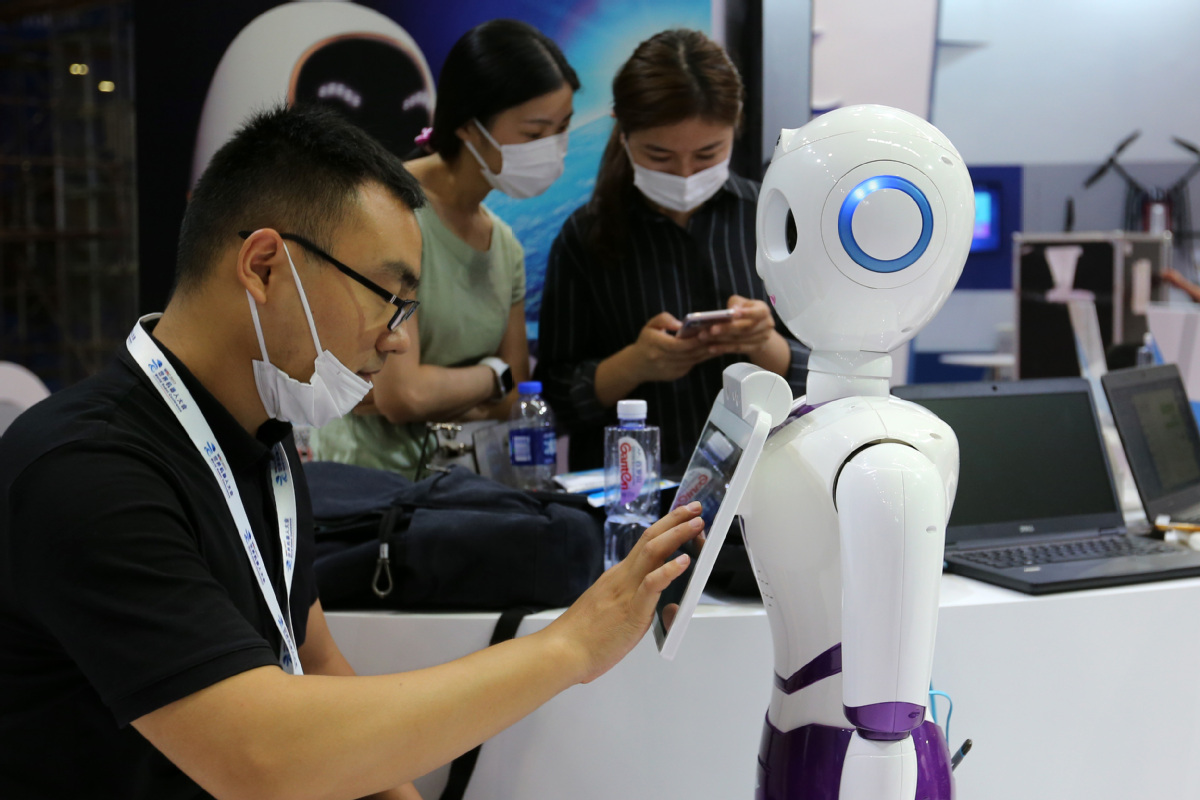 Nation gears up for robotics race

Luo Junjie, deputy director of the industrial equipment department at the Ministry of Industry and Information Technology, said more efforts are needed to cultivate high-end products after China produced over 130,000 industrial robots last year, accounting for one-third of the world’s annual production volume.

“We have approved a plan to build a national robotics innovation center, which will focus on tackling common bottlenecks such as human-machine interaction technologies and compliant control,” Luo said at a news conference for the 2018 World Robot Conference in Beijing.

According to Luo, the plan is designed to help the country lead the world in the race toward a smarter, automated society by accelerating the development of high-end industrial and service robots.

As robotics becomes increasingly intertwined with artificial intelligence, big data and other technologies, the 2018 World Robot Conference, which will be held in Beijing from Aug 15 to 19, will feature a slew of competitions such as a brain control technology contest to find promising robotics research and development teams.

Xu Xiaolan, secretary-general of the Chinese Institute of Electronics, one of the organizers of the 2018 World Robot Conference, said more than 300 industry experts and senior company executives from around the world will attend the annual robotics event this year to share their views on the booming industry. Companies such as ABB Group of Switzerland and Fanuc from Japan will also demonstrate their latest products.

China has been the world’s largest market for robot applications since 2013, data from the International Federation of Robotics show. The trend has been further fueled by a corporate push to upgrade labor-intensive manufacturing plants and comes amid surging demand from the healthcare, education and entertainment sectors.

In 2016, China unveiled an ambitious plan to triple its annual production of robots used in the manufacturing sector to 100,000 in five years. It also aims to sell more than 30 billion yuan ($4.6 billion) worth of service robots by 2020 amid the increasing use of assistant robots in an aging society. 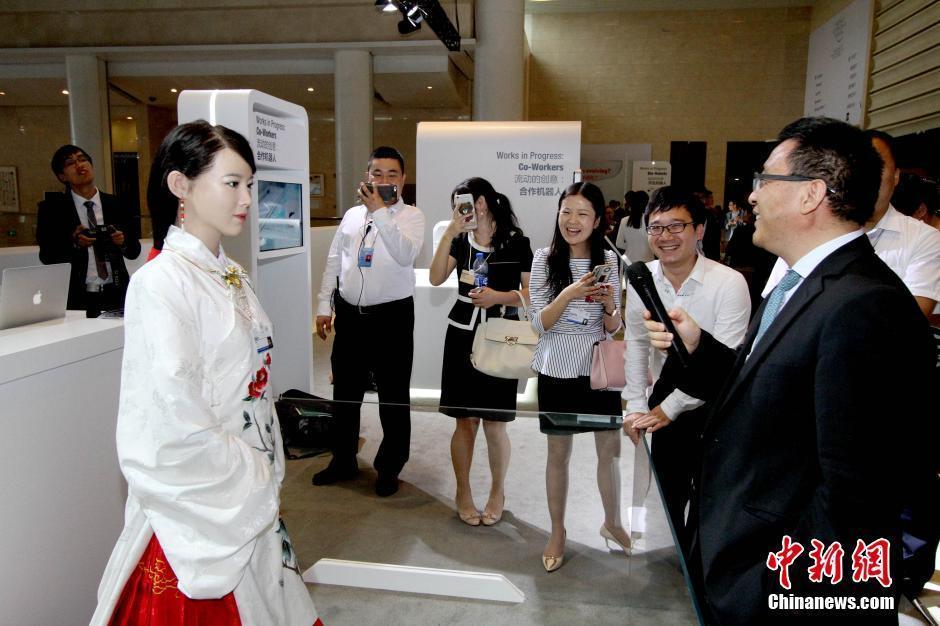 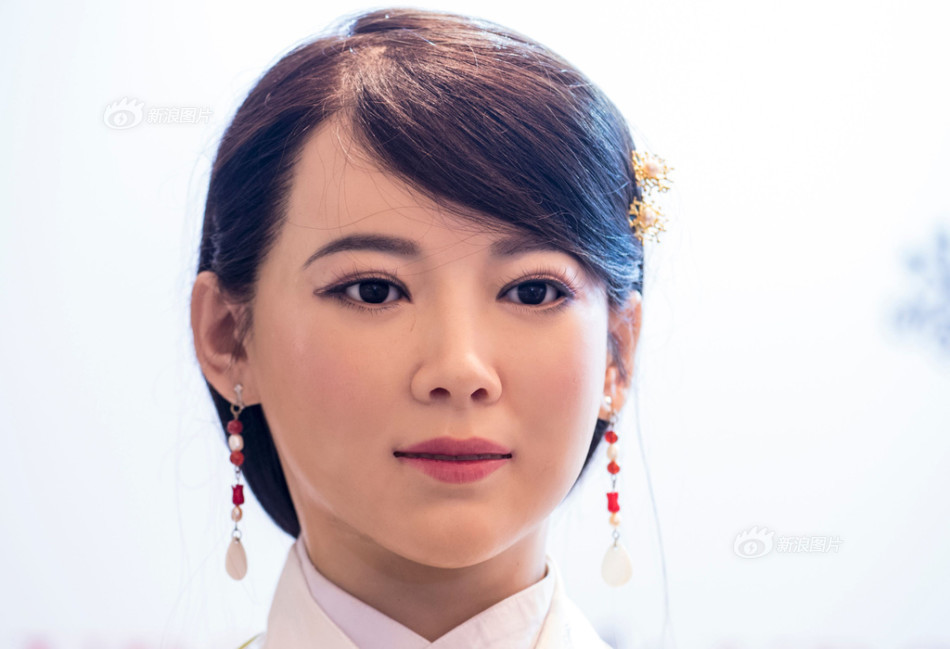