The next step for NEVS to become a car manufacturer is done. NEVS has announced today with a press release that they have got one of those 10 precious production licenses for EVs in China. 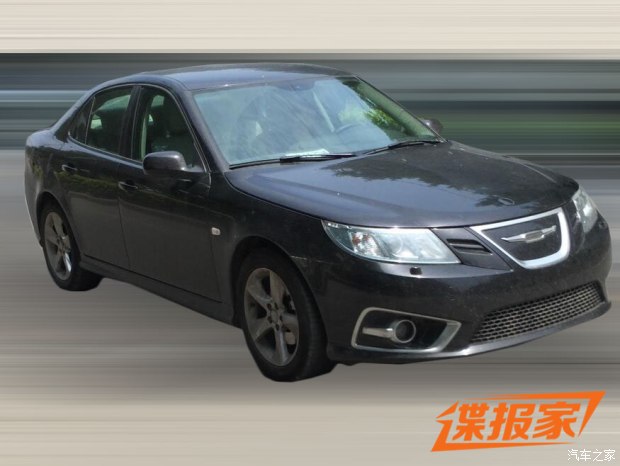 The Chinese government has today approved NEVS’ application to start production of electric vehicles in its manufacturing plant in Tianjin.

– I am very grateful for the approval we now have received for the electric vehicle production license. It is an extremely important milestone for NEVS, which is based on 70 years of Saab long history. It means that we can take the next step to realize our vision – to shape mobility for a more sustainable future, says Kai Johan Jiang, chairman of NEVS.

The electric vehicle production license approved by the Chinese National Development Reform Commission (NDRC) is required in order to manufacture electric vehicles in China. NEVS is the first joint venture company with investors from outside China that is granted a New Energy Passenger Vehicle Project investment approval by NDRC.

NEVS’ manufacturing plant in Tianjin is under construction and planned to be up and running at the end of 2017, with the capacity of 200 000 electric passenger vehicles yearly.

The electric car industry is growing rapidly in China. NEVS plan is to develop a product portfolio of electric vehicles and mobility services globally, with China as the first and most demanding market for the coming years. The immediate plan is to deliver 150 000 9-3 Sedan electric vehicles to the partner Panda New Energy, a new energy vehicle leasing company in China. 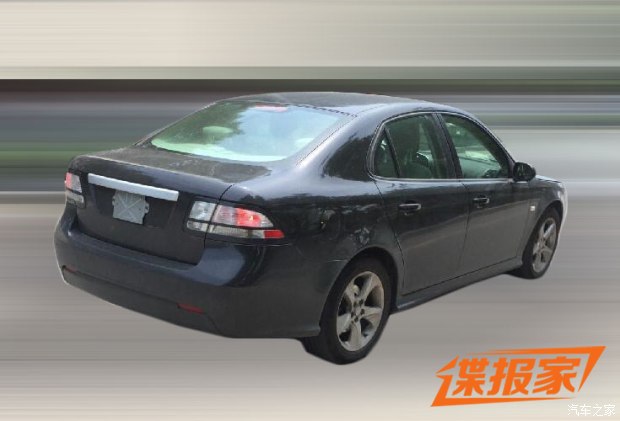 After some talks with NEVS I’ve been told that we will see the NEVS 9-3 this year, but that production won’t start till the factory in Tianjin is ready, which is expected in the second half of the year.