(simplified Chinese: 上海绿地申花足球俱乐部; traditional Chinese: 上海綠地申花足球俱樂部; pinyin: Shànghǎi Lǜdì Shēnhuā Zúqiú Jùlèbù), is a professional Chinese football club that currently participates in the Chinese Super League under licence from the Chinese Football Association (CFA). The term shen hua literally translates as “the Flower of Shanghai” in English – shen is one of the alternative names of Shanghai and hua means flower in Chinese. The team is based in Kangqiao, Shanghai and their home stadium is the Hongkou Football Stadium, which has a seating capacity of 33,060. Their current majority shareholder is Chinese developer Greenland Group who officially took over the operation of the club when they bought the 28.5% share from previous majority shareholder Zhu Jun on 31 January 2014. 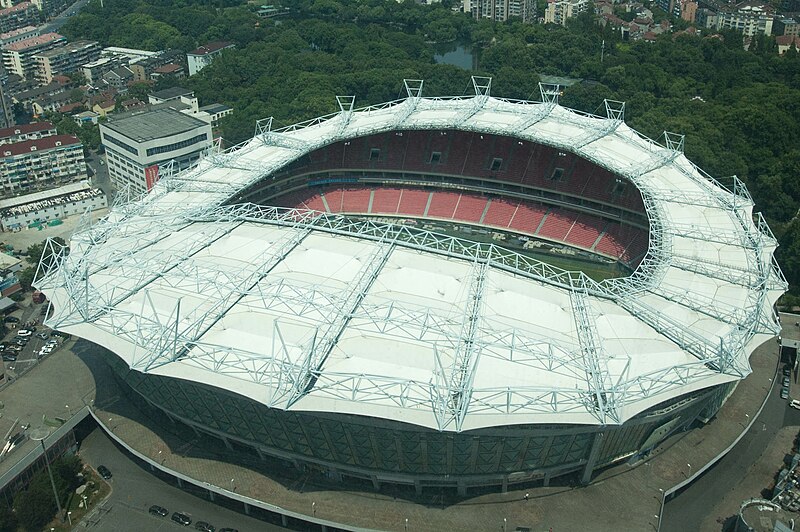 this does not look at a strong team 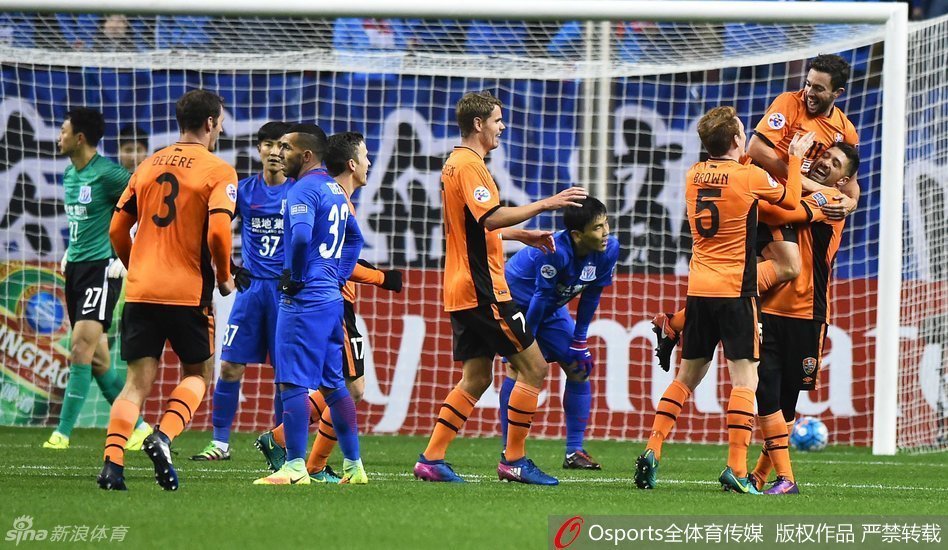 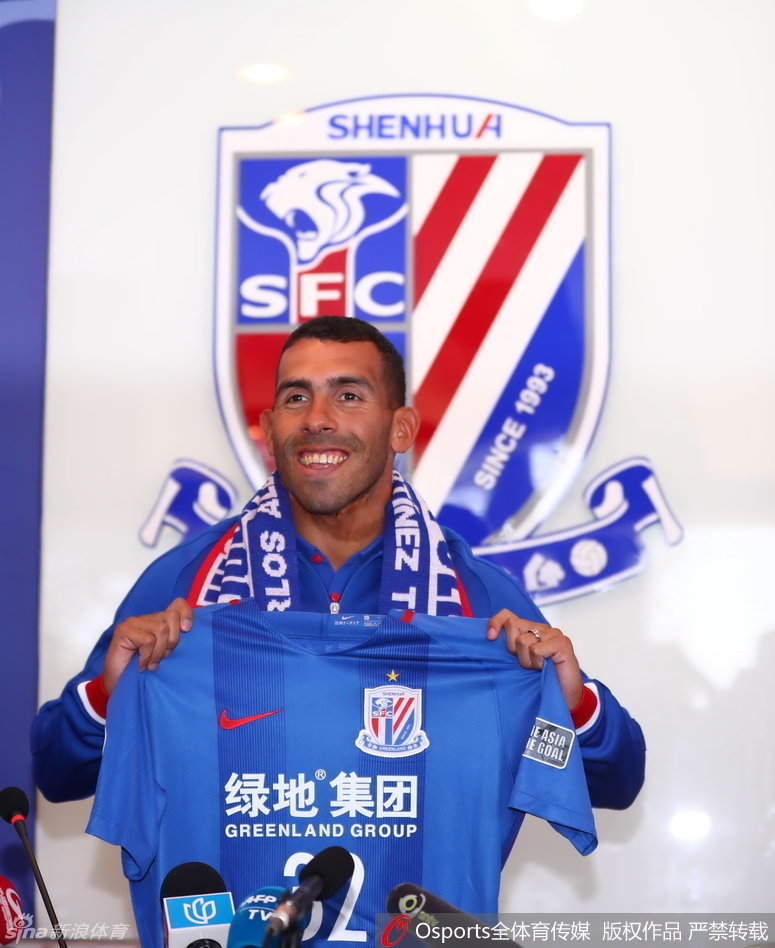 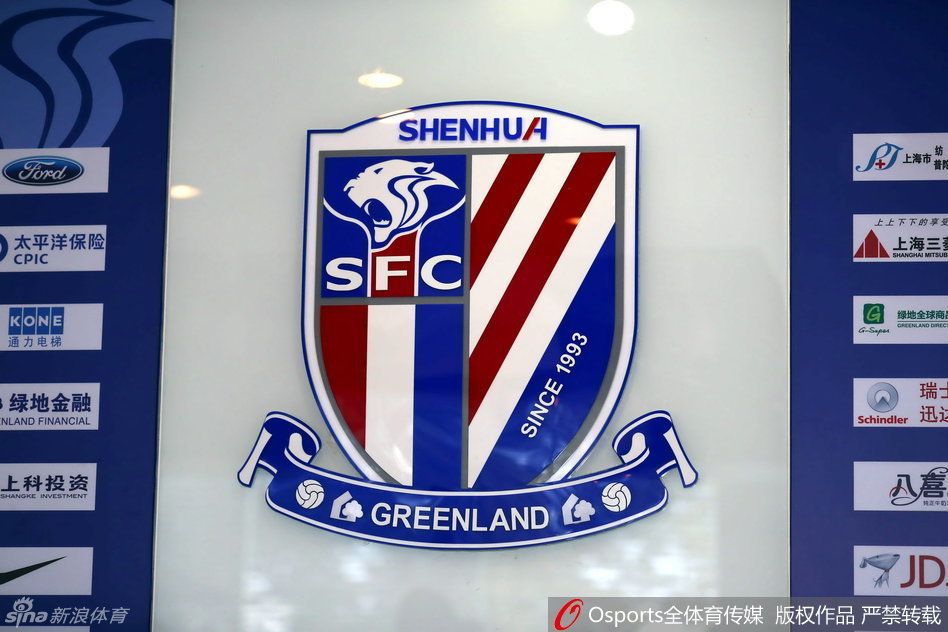 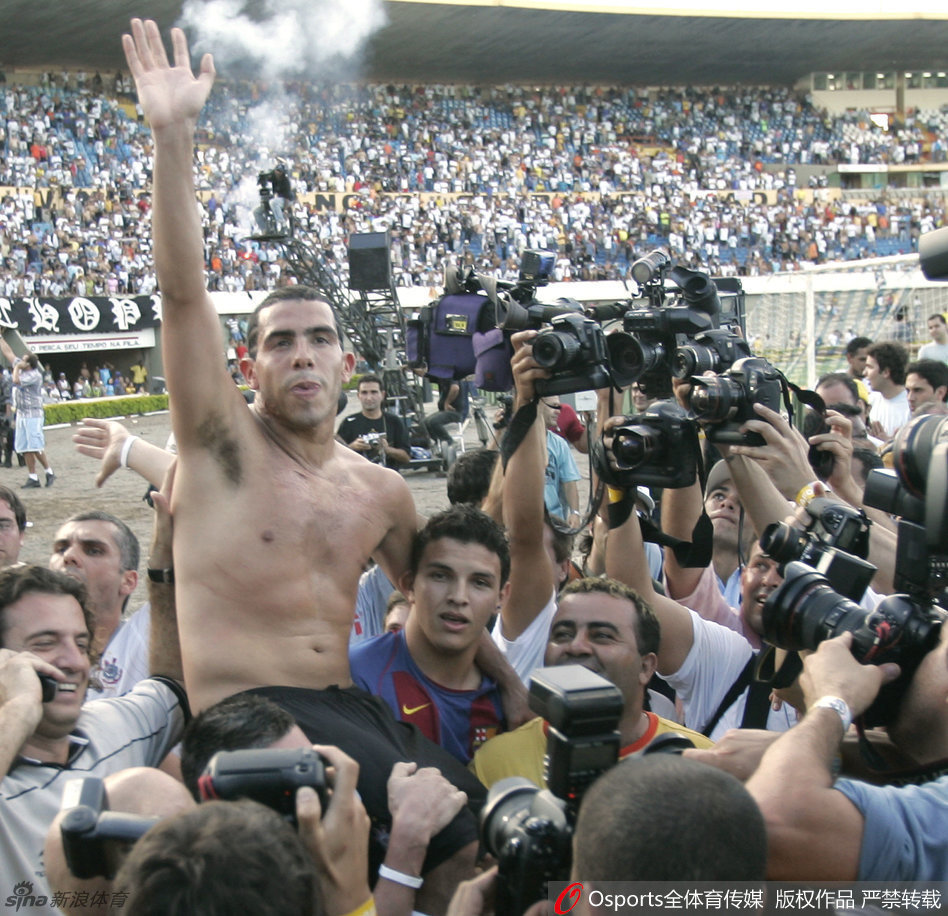 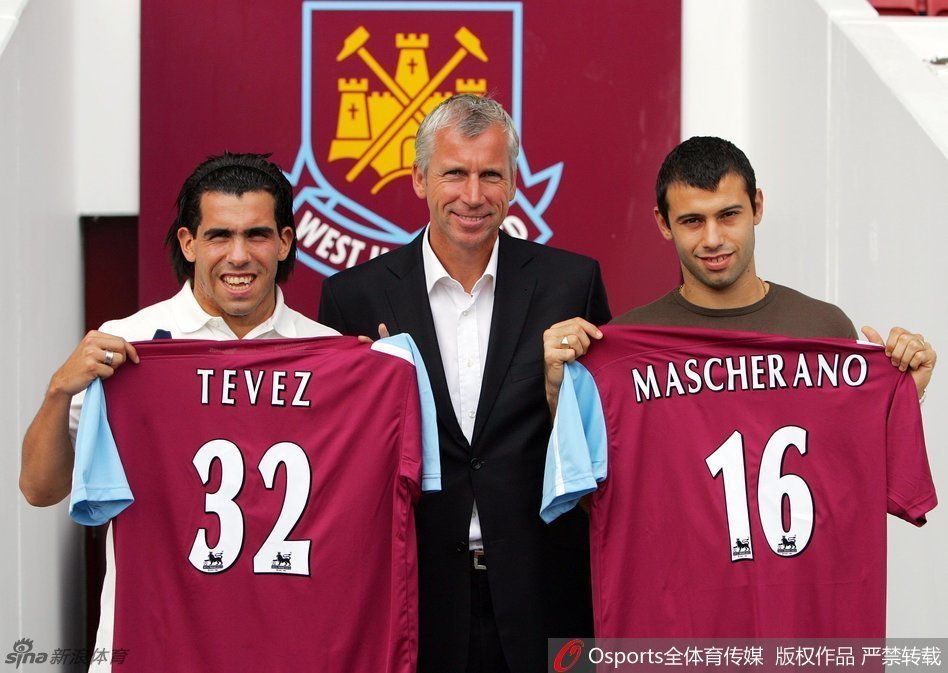 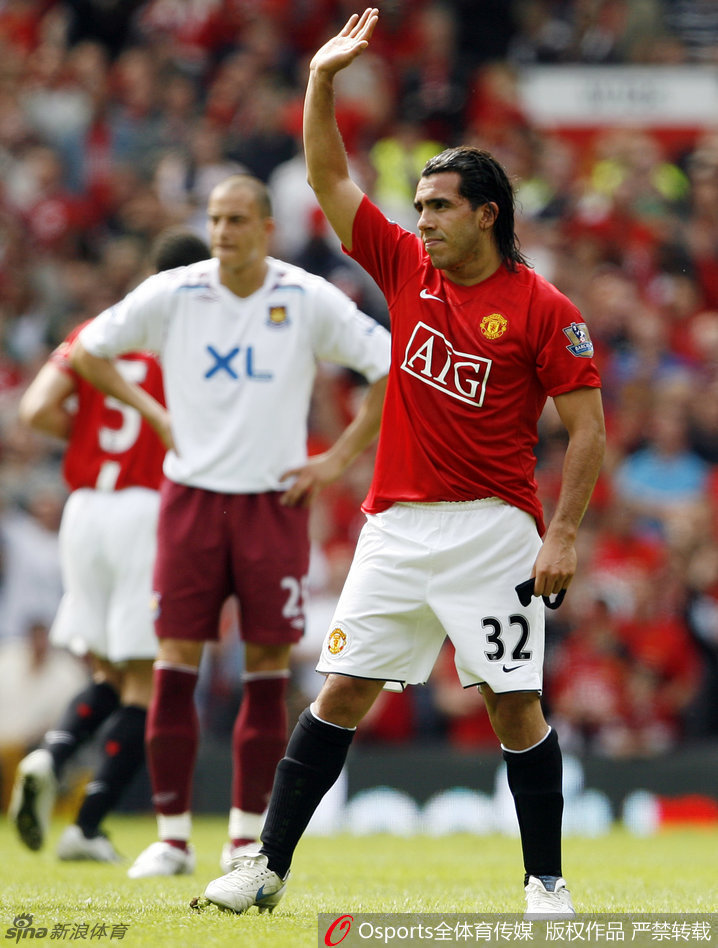 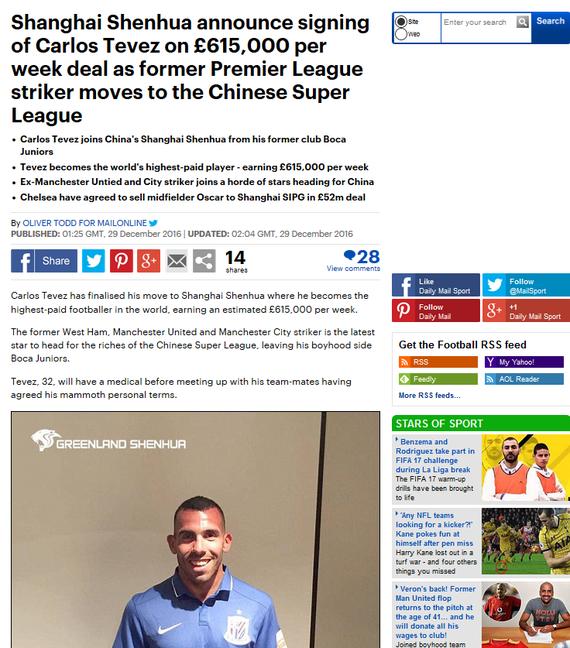