At the auto show in Guangzhou has unveiled the new MG ZS. Starting early next year, he must be sold in China, but a year later, in 2018, he has also come to the UK. The ZS shares its platform with the GS, but is positioned below. He shares at least one engine of the GS, the 1.5-liter four-cylinder turbo engine with 166 hp and 250 Nm. The other engine, a 1.0 liter three-cylinder with 125 hp and 170 Nm, is completely new to the brand. Both engines have been developed by SAIC, the parent company of MG, and linked to a six-speed manual. For the 1.5 brand delivers a seven-speed dual-clutch automatic. The MG ZS get a completely different design than with the MG3 and MG GS (see below). If your car’s good looks it is striking that the brand new ZS positioned lower than the GS, which looks smaller. Yet the car is really a shortened of the GS platform. It is designed by SAIC Design, with input from both China and England. One thing is certain: at the front, the designers with one eye on that of the Mazda CX-5 and CX-3 looked.
Europe

The plans of MG for a while were returning to the European market already put in the refrigerator. Since England has voted in favor of withdrawal from the European Union, a return of MG in the Netherlands is almost certainly ruled out. 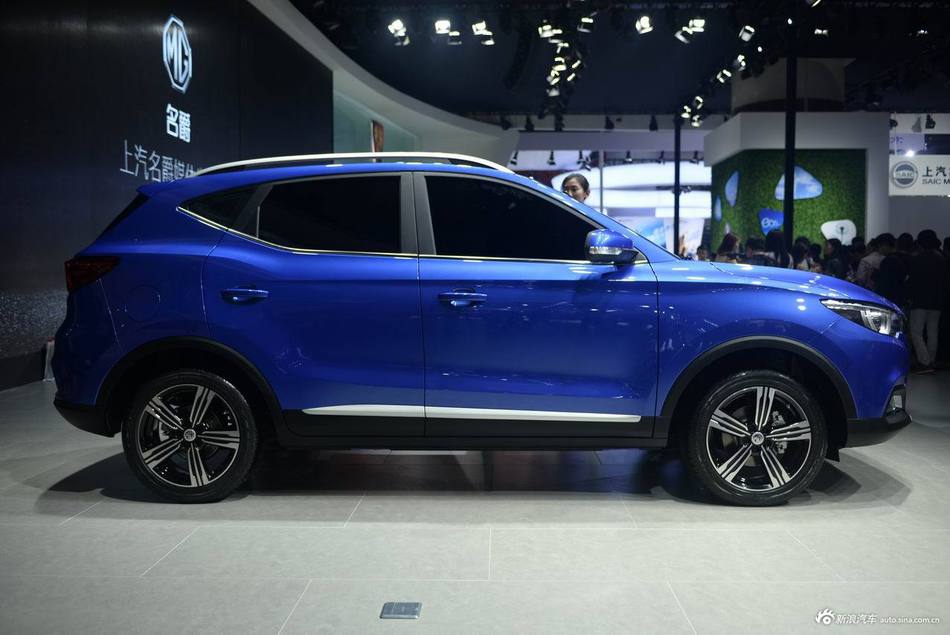 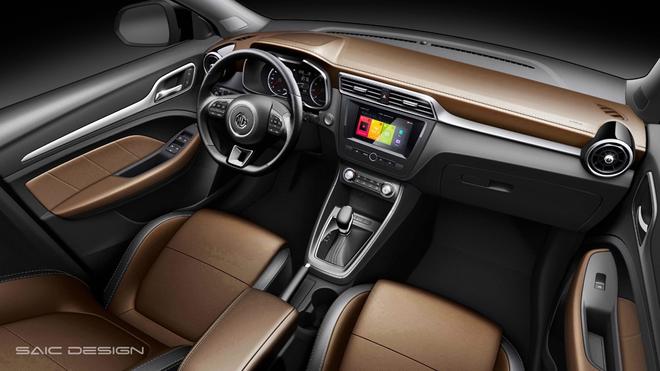 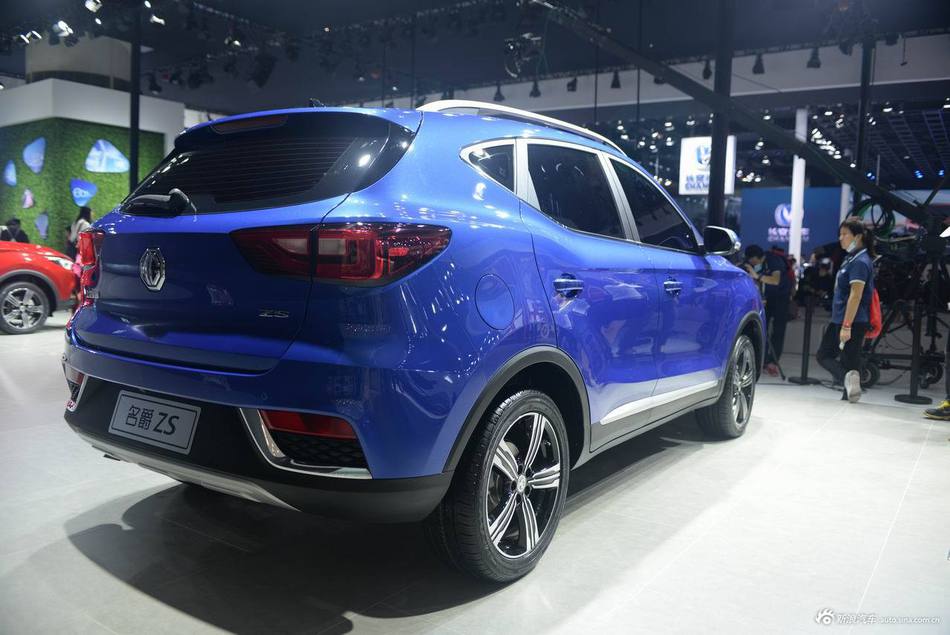