Hungarian referee Viktor Kassai made soccer history when he used video to issue the penalty kick in the first half.

Kashima midfielder Gaku Shibasaki sent in a free kick in the 31st minute, and teammate Daigo Nishi was fouled inside the box by Atletico Nacional forward Orlando Berrio.

Kassai walked to the sidelines to get another look at the play on a monitor. He then signaled for Kashima to take a penalty.

Shoma Doi converted for 1-0. Yasushi Endo and Yuma Suzuki added second-half goals to send Kashima to the final on Sunday against either Real Madrid or Club America. 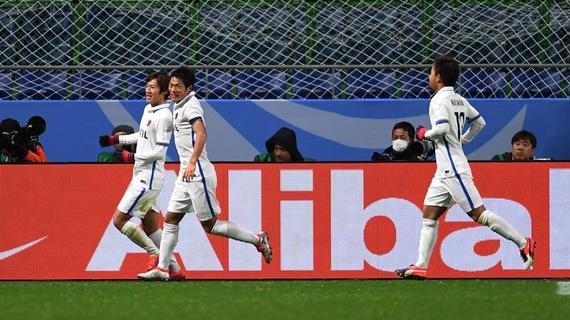 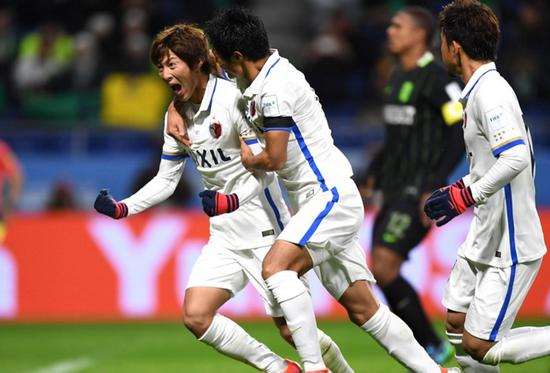