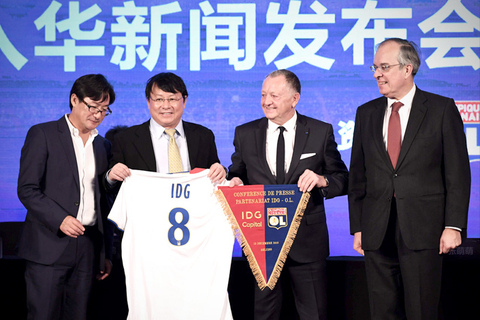 As part of the tie-up, IDG Capital will also pay 100 million euros ($106 million) for 20% of Olympique Lyonnais Groupe, the owner of the Lyon-based club.

The deal extends a buying spree that has seen Chinese investors spend more than $2 billion for stakes in 15 European soccer teams, spurred by the country’s ambition to become a soccer powerhouse. Some investors also hope to use the European investments to market their own products in China, where soccer is very popular.

The buying spree has accelerated under the influence of President Xi Jinping, himself a big soccer fan who hopes to improve the quality of the game in China. Despite the sport’s local popularity, China seldom qualifies for the FIFA World Cup, held every four years, and the country is considered a global soccer laggard.

Xi previously said that China will introduce 20,000 soccer schools by 2020, signaling a large potential for business and training cooperation between China and Europe.

Li told Caixin that IDG is also in talks to invest in a Chinese team, though he wouldn’t give a name. Market observers have previously said that IDG might invest in the Beijing Guoan Football Club, which could use Olympique Lyonnais’ resources to improve. 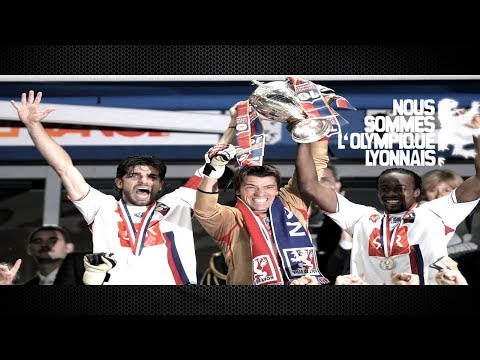 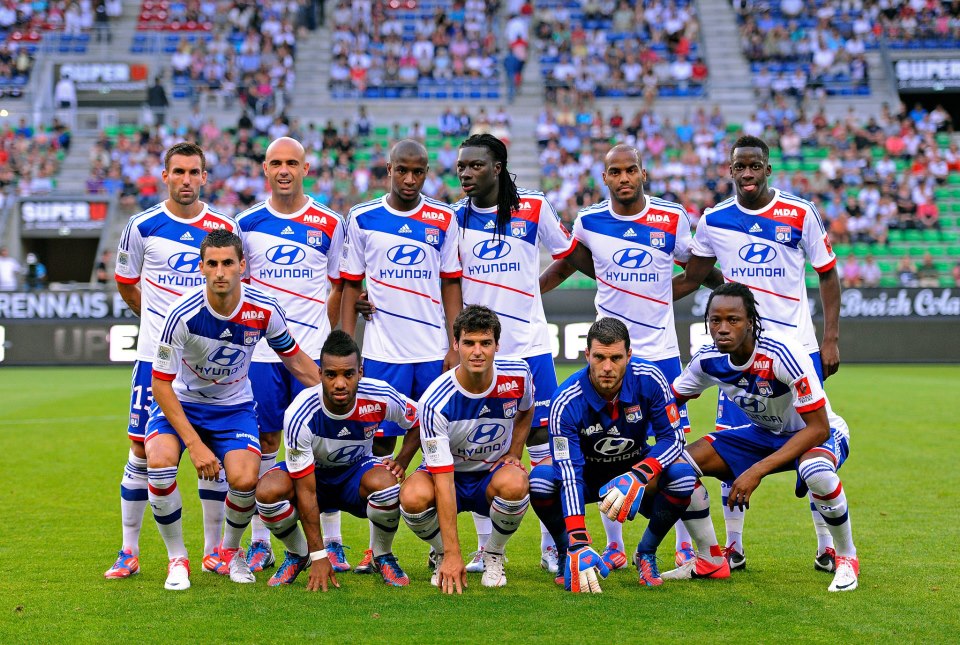 China’s IDG Capital Partners has agreed to take a 20% stake in OL Groupe, the holding company of French football club Olympique Lyonnais, for a total of EUR100 million ($112 million).