Volvo has stepped up its game following the unveiling of two luxurious variants of the S90 sedan for the Chinese market, while also announcing that it will move production of the series from Sweden to China and export the sedan to markets around the world, including the US and Europe. 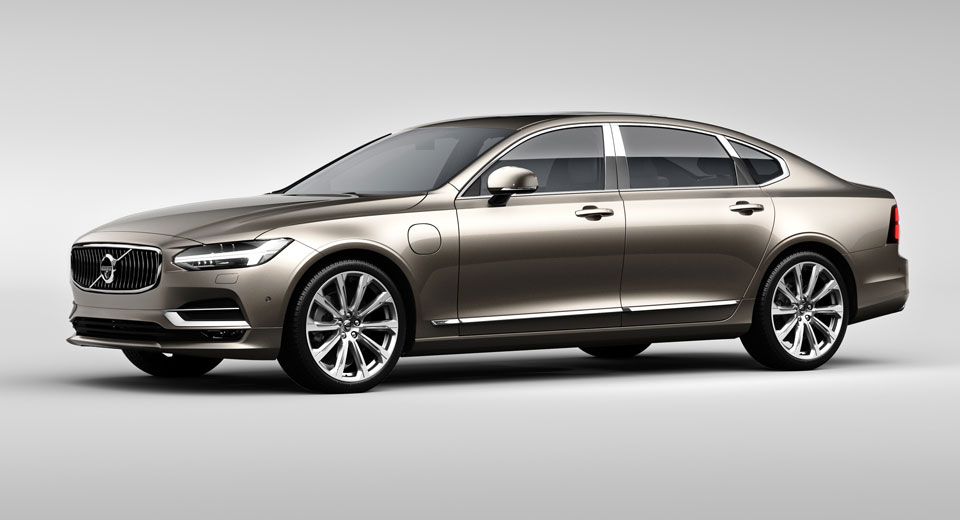 According to president and chief executive of Volvo Car Group, Håkan Samuelsson, “China will play an increasingly important part in our global manufacturing ambitions. Our factories here will deliver world-class products for export across the globe in coming years, contributing to our objective of selling up to 800,000 cars a year by 2020.”

In addition, the company confirmed that the current and next generation 60 series models, including the S60 and its V60 estate variant, alongside the new 40 series cars, will also be built in China, without, however, saying if it will export these China-made models to other countries around the globe.

At the upcoming 2016 Guangzhou Motor Show, Volvo will show two new S90s. The first is simply the local version of the ‘standard’ S90, and will hit the production line in Daqing, China later this month, while the new S90 Excellence, looks set to become the Swedish firm’s most luxurious vehicle produced to date.

Volvo’s most luxurious new car will be made in China and oddly it’s a three-seater. 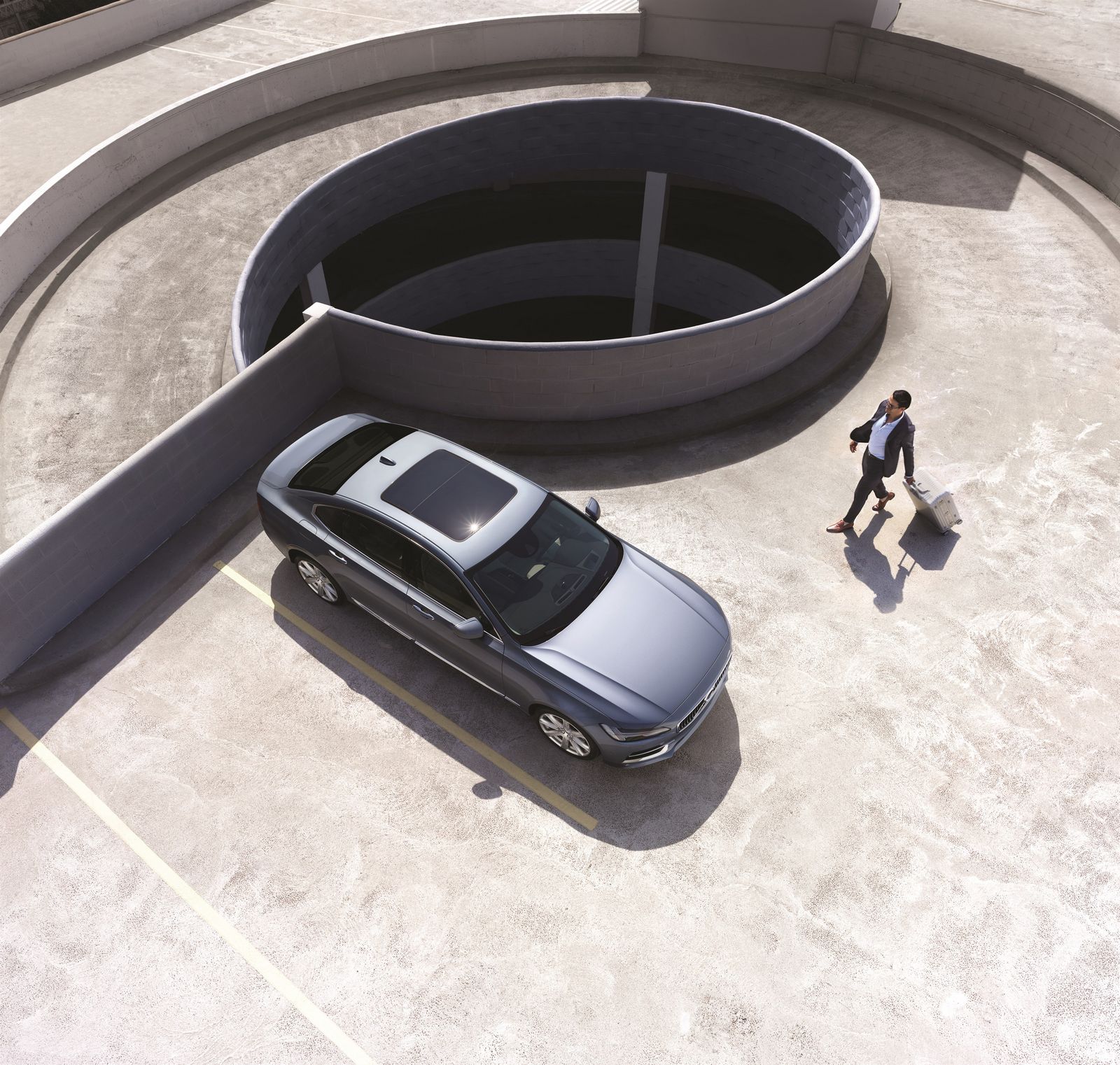 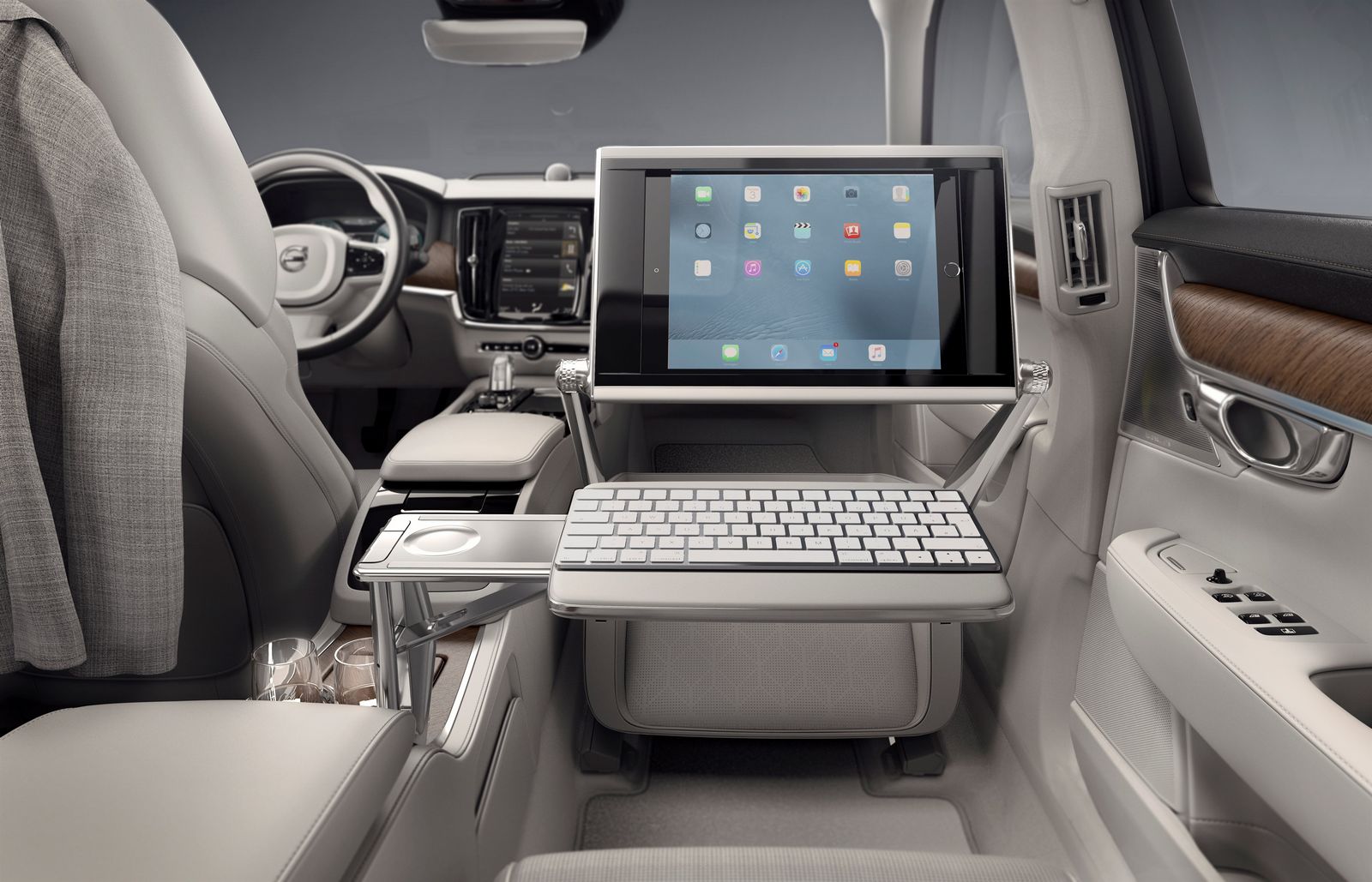 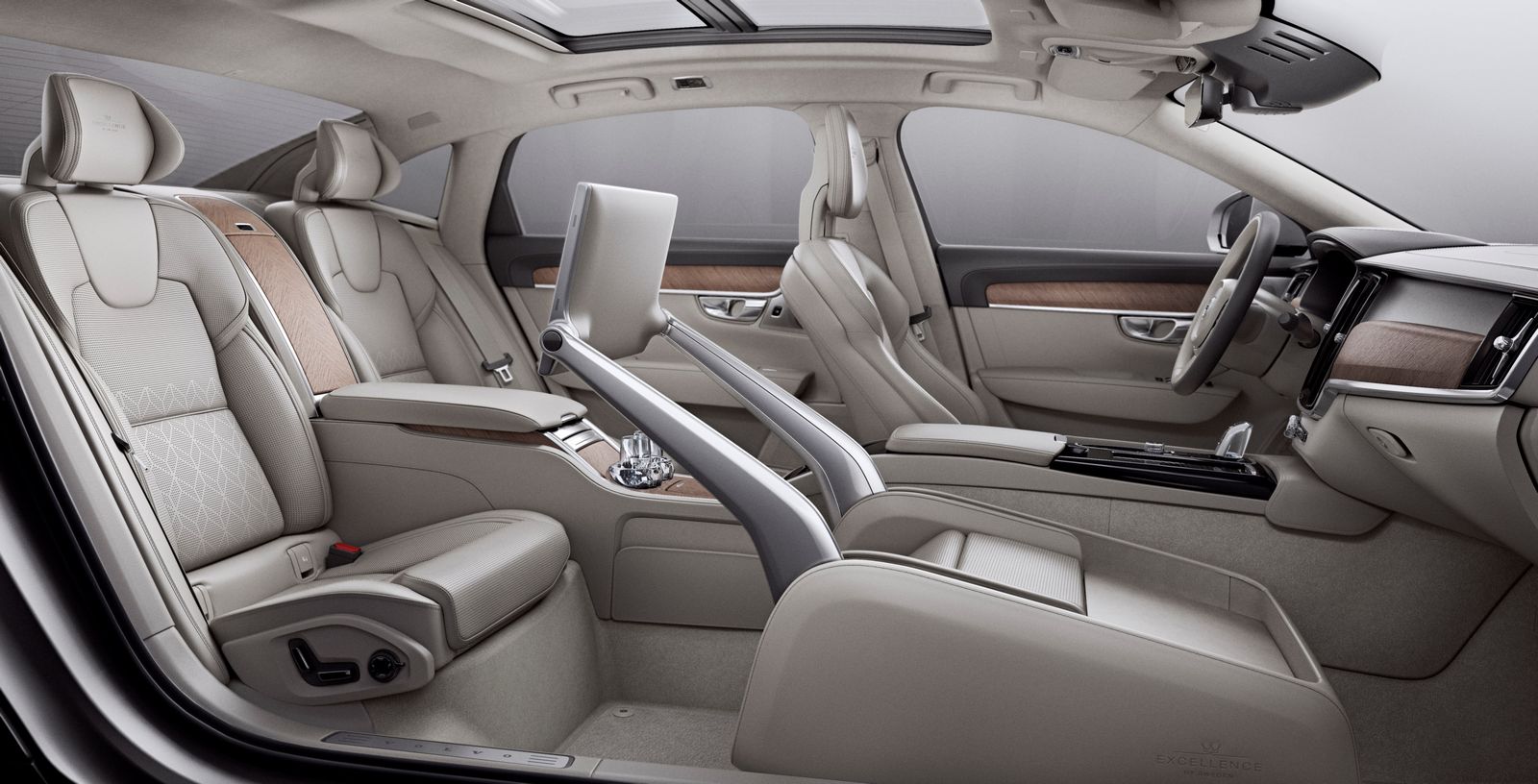 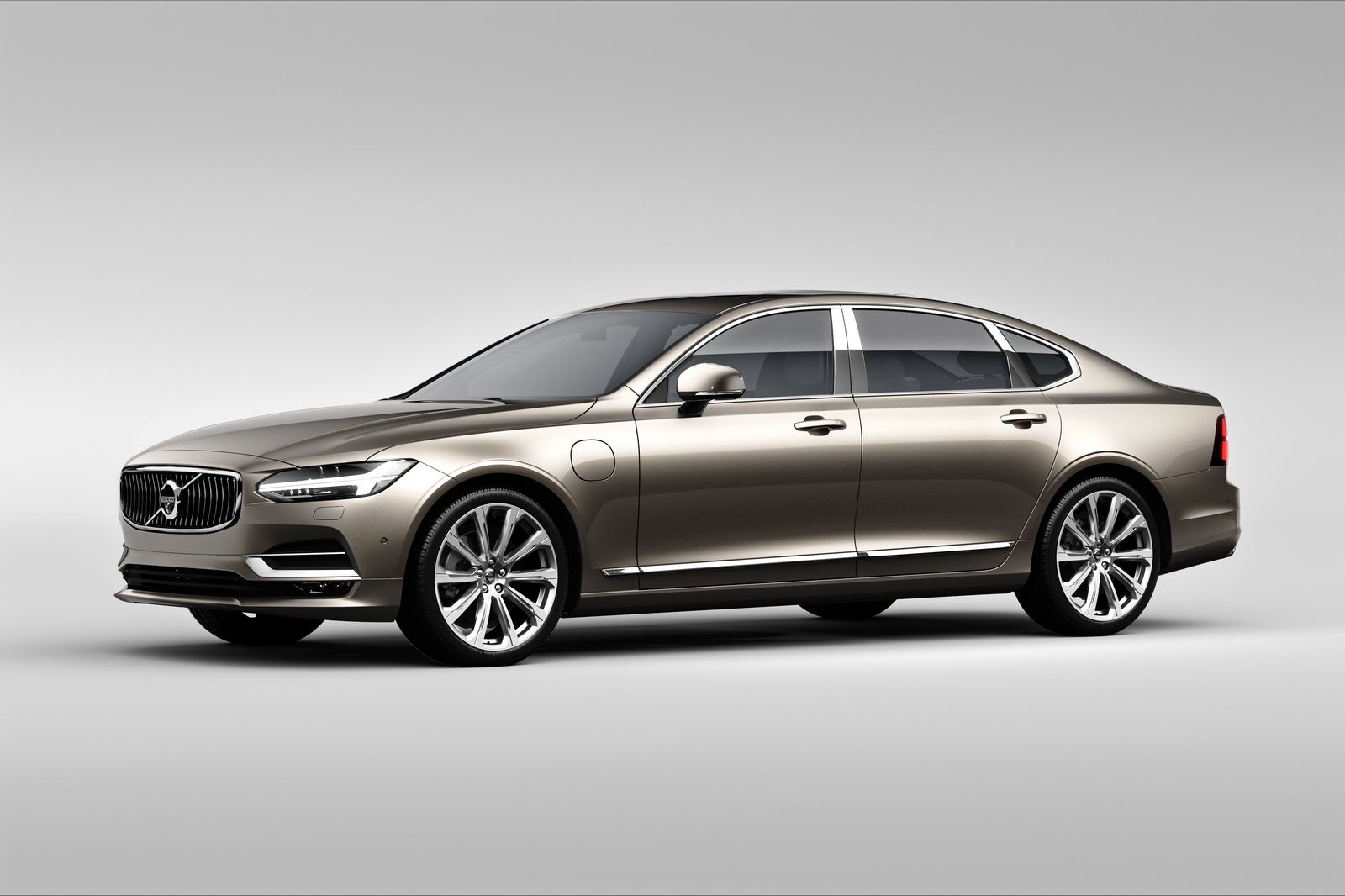 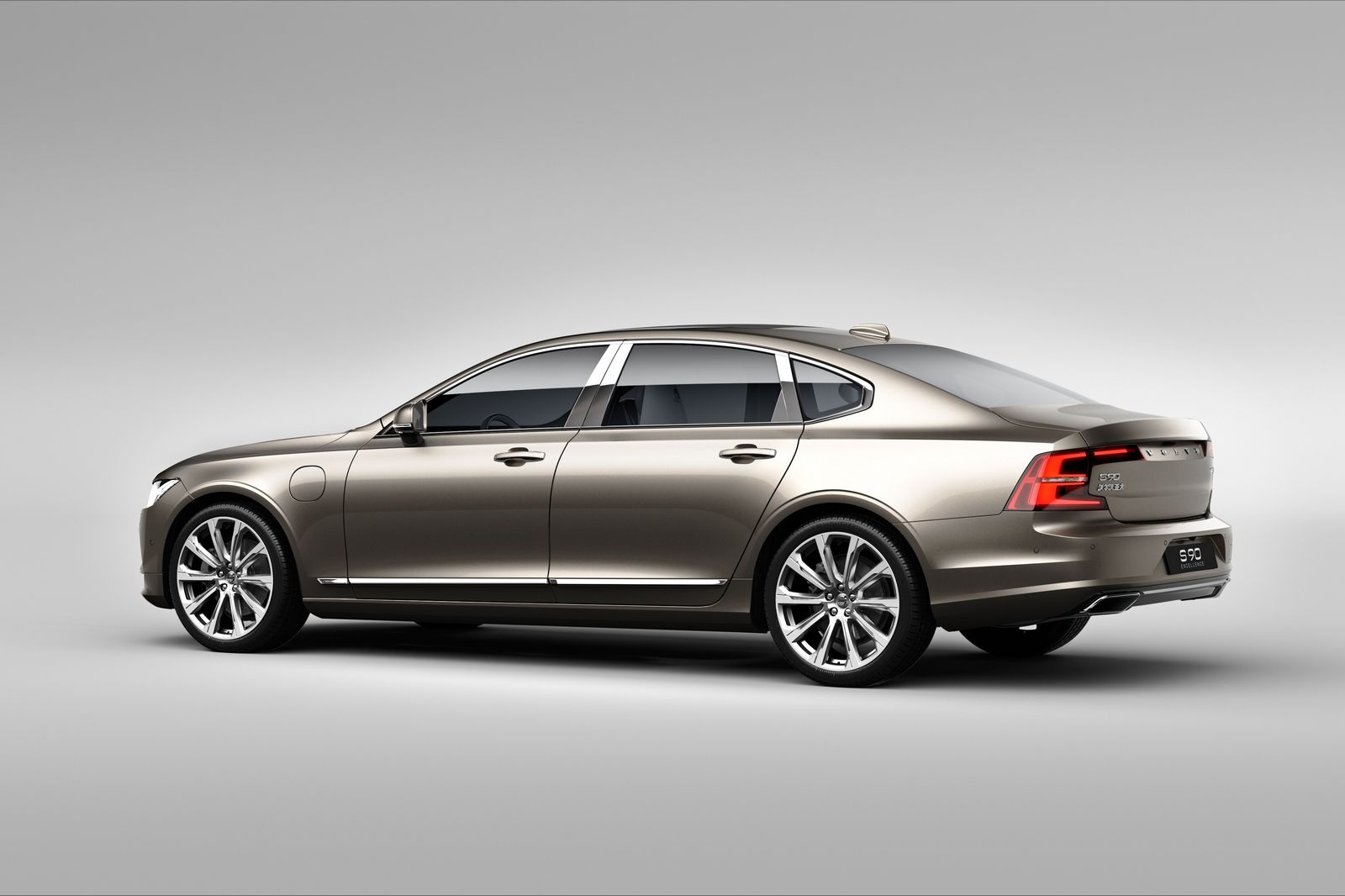 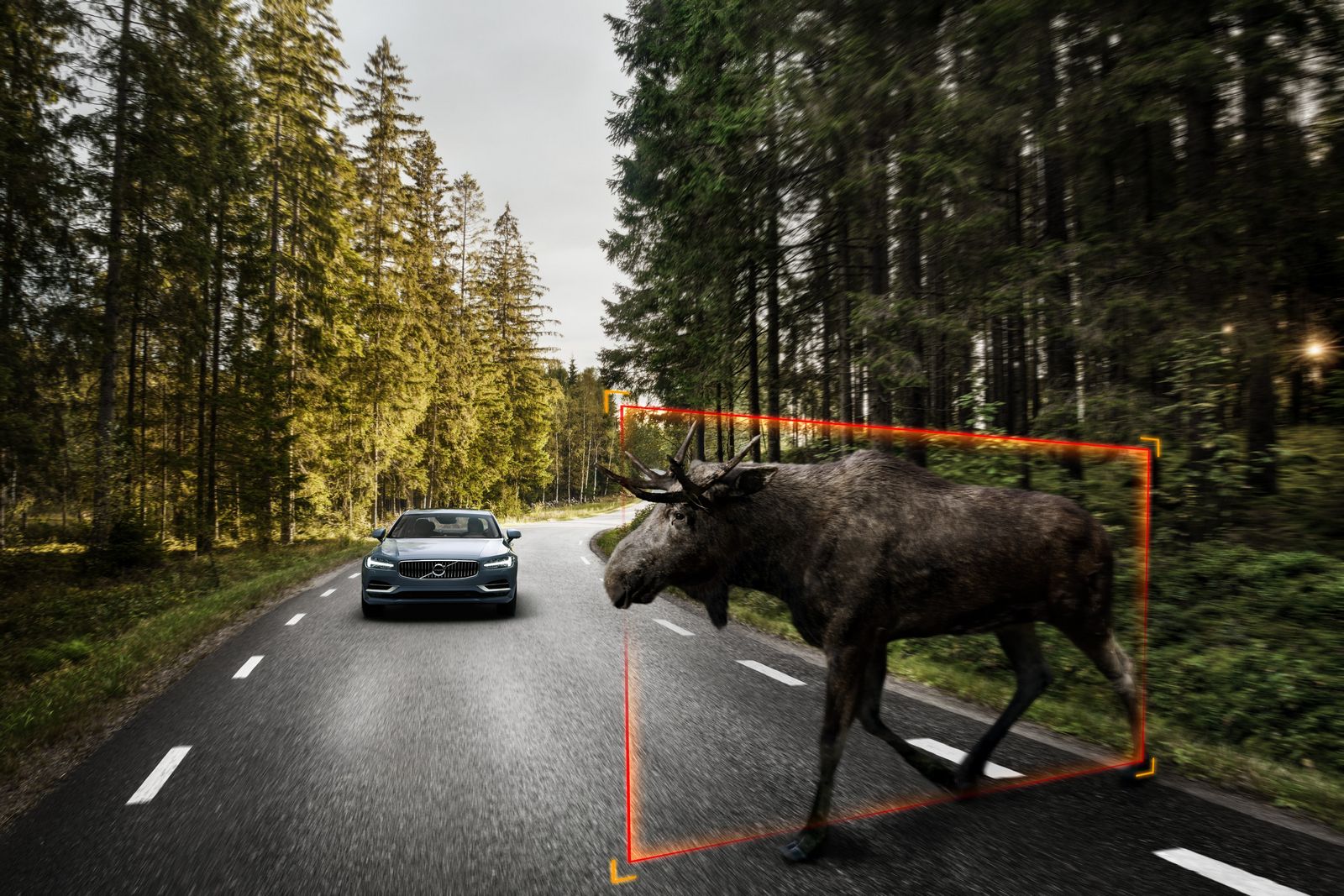