De Boer was named the Nerazzurri’s new boss on Aug. 9, 24 hours after Roberto Mancini was shown the door and just a fortnight before the start of the Serie A season.

“FC Internazionale Milano announce that they have today terminated the contract with head coach Frank de Boer,” a statement on the Serie A club’s website read.

“The first team will momentarily be coached by the youth team coach Stefano Vecchi, who will be on the bench for the UEFA Europa League game against Southampton.

“The club thanks Frank and his staff for his work with the club, wishing them the best for the future. Further updates regarding the management of the first team will be announced subsequently.” The Dutchman lost seven of his 14 games in charge with a 1-0 defeat at Sampdoria on Sunday leaving the 2010 Serie A champions languishing in 12th place with just 14 points, eight adrift of city rivals AC Milan who occupy the third place Inter’s new Chinese owners the Suning Group had set as the minimum objective for the season.

Inter’s Europa League campaign could also come to a premature end in the group stage. They head to Southampton on Thursday having lost two of their three Group K fixtures, with their win over the Saints at the San Siro a fortnight ago their only victory in Europe so far this season.

De Boer had asked for time to transmit his philosophy to the players, although he has not been given the three months he deemed necessary to implement his ideas and strategy when he signed a three-year contract in August.

He was backed by defender Davide Santon after the weekend’s defeat, but forward Eder seemed to suggest that he had lost control of the dressing room when he said “we are not a group” after a defeat to Atalanta 10 days ago. Former Lazio and Bologna coach Stefano Pioli is reported to be on his way to Italy from the USA to be appointed as De Boer’s successor in due course. It was just a few months ago

Frank de Boer’s salary by Inter Milan was about 1.2 million euro per year. 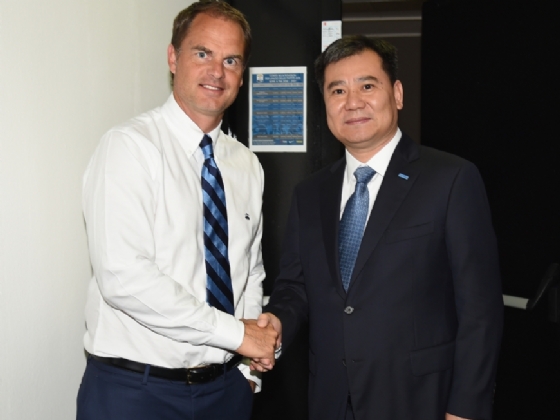