[Cuba] The Cars in Cuba

The Cars in Cuba

Why Does Cuba Have So Many Classic Cars?

Global Times quotes Geely as saying that the number of its vehicles on the streets in Cuba “has reached nearly 10,000 units,” utilized mainly by the Cuban Committees for the Defense of the Revolution, the Ministry of the Interior, and the Ministry of Tourism.

Likewise, Geely’s CK models are used as senior government functionaries’ official cars and police cars. In the area of tourism, “80 percent of rental cars in Cuba are Geely CK, EC7 and EC8 models,” the company says, pointing out that tourism is “the main source of Cuba’s foreign exchange.” 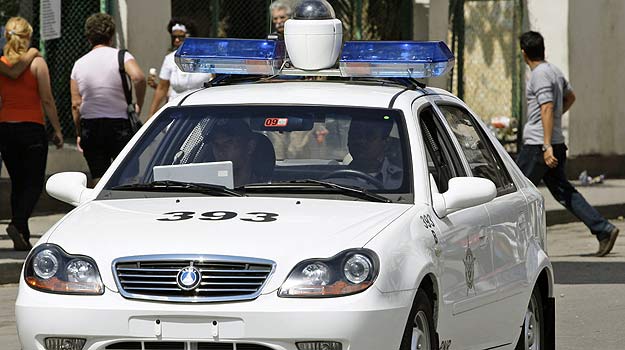 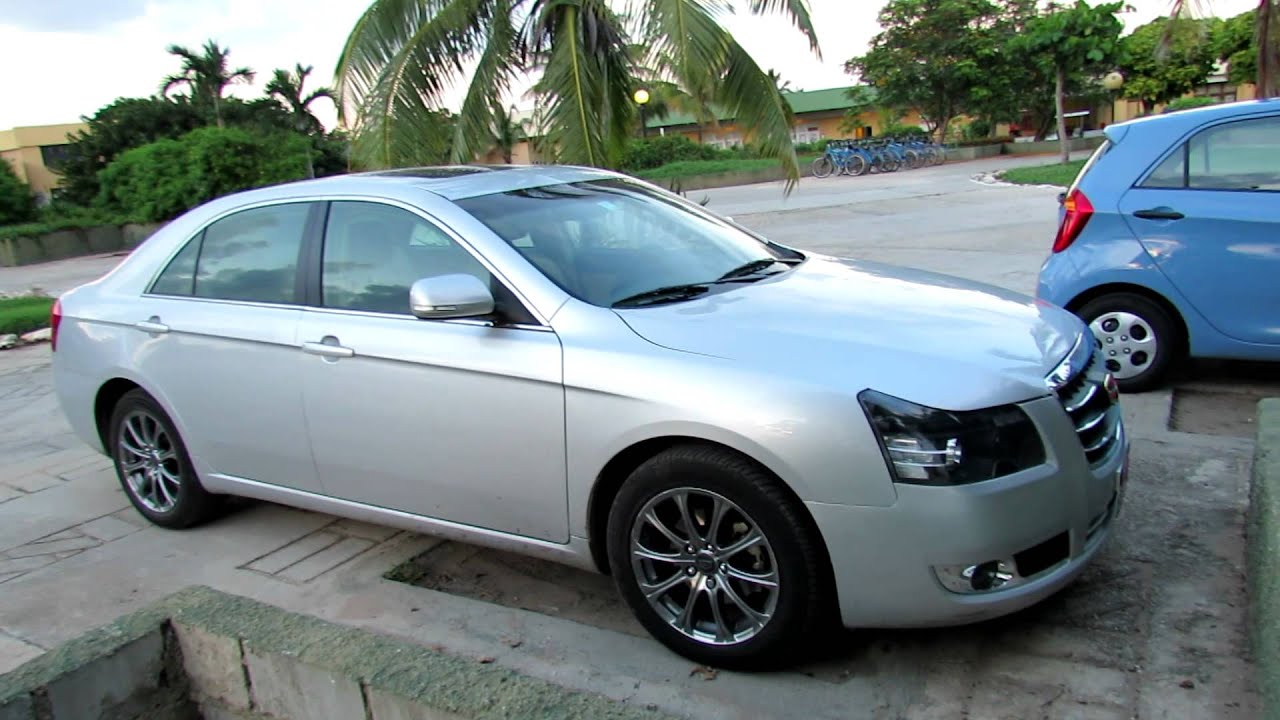 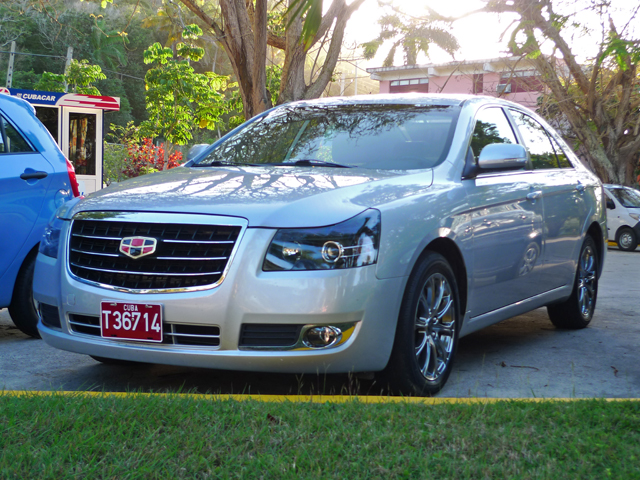 Fidel Castro passed away at age 90.

This two cars are Chinese cars: a very old Geely sedan, a Sino-Truck. 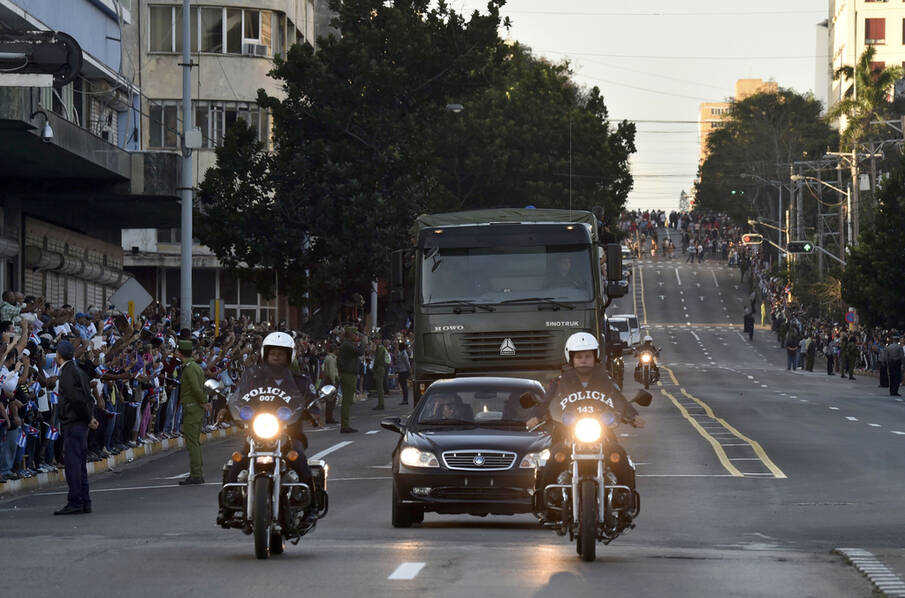 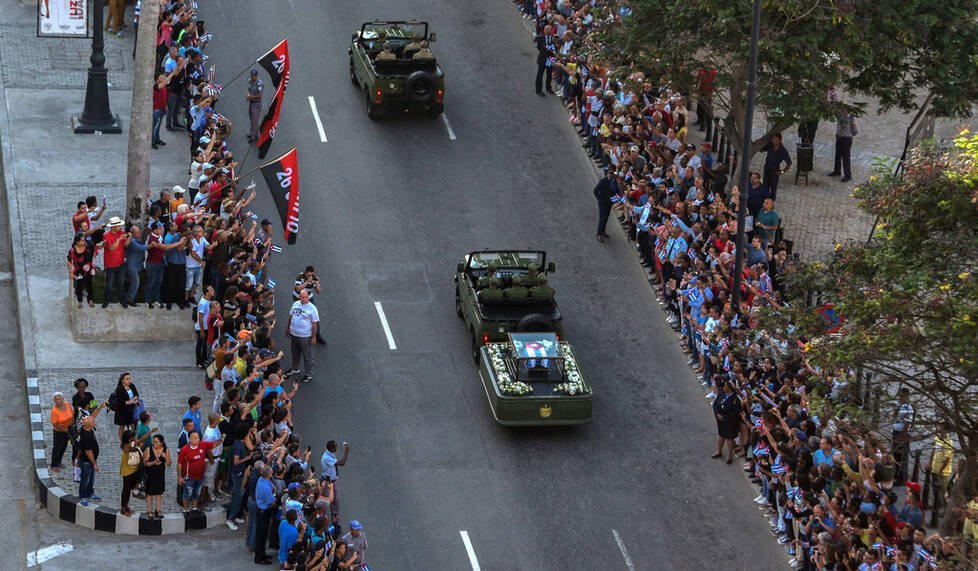 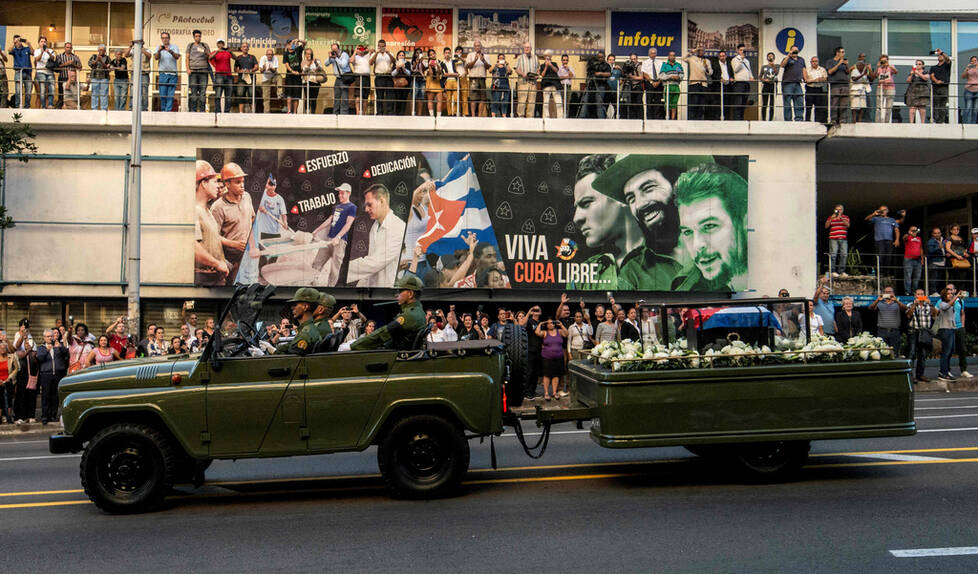 Why Does Cuba Have So Many Classic Cars? 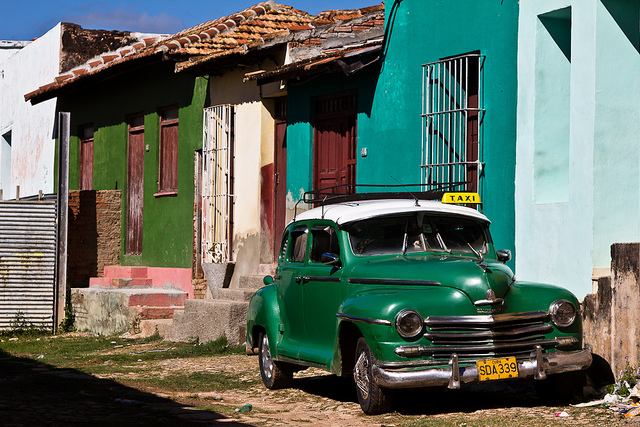 Cuba is full of museum-worthy, old-school cars that will make any car enthusiast drool

Cuba is literally a rolling car museum. Everywhere you look is an old-school American brand vehicle, ranging from Oldsmobile to Chevrolet, Buick to Ford with a nice sampling of Chrysler’s old Plymouth brand. There’s even a few Russian Volgas thrown in the mix. These are all vehicles that the majority of American car lovers would spend hundreds of thousands of dollars on—and they are used as Cubans’ everyday vehicles. 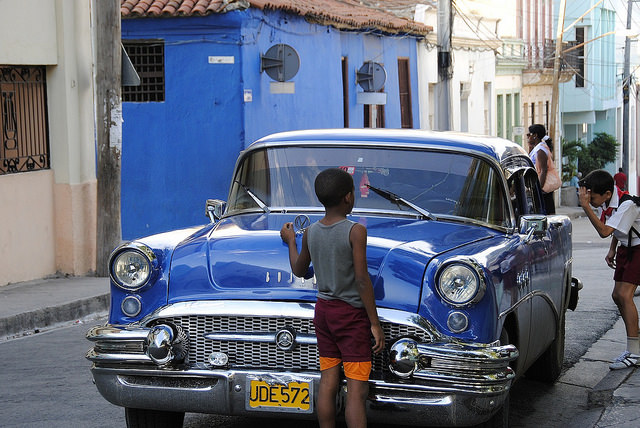 This stuck-in-time feeling Cuba has generated is the result of a four-decade-long grudge the country’s late leader, Fidel Castro, held against the United States. Though the island floats only 90 miles away from Key West, Florida, Castro had placed a ban on foreign vehicle imports, making it nearly impossible to buy a brand-new, foreign-made vehicle. It also made it difficult to buy new parts and fuel for the old-school American cars Cuba is known for.

As a result, not only do Cuban citizens drive vehicles straight out of the 1950s, but these vehicles are kept running through a hodgepodge of hand-built, improvised parts. If that’s not innovation, I’m not sure what is.

Right now, Cuba is on the brink of becoming like every other country in the world. Raúl Castro, Fidel’s brother, has abolished the need for permission to purchase a foreign-made car. This is the first time the ban has been relaxed since its implementation after the 1959 Cuban revolution. So now, Cuban consumers can purchase more modern vehicles—if they can pay the hefty price.