Like the Koenigsegg One:1, it comes with one whole megawatt of power, which translates into 1,341bhp. You’ll know this is comfortably more than a Bugatti Veyron or LaFerrari.

That’s enough for 0-124mph in 7.1 seconds – quicker than a Mazda MX-5 will complete 0-62mph – while its top speed is 195mph, unusually high for an EV. It’s also the fastest EV around the Nürburgring, with a 7m05s lap time. We suspect that wasn’t a difficult record to claim.

Perhaps more pertinently, it will apparently charge up in a mere 45 minutes, endowing it with a 265-mile range figure before you need to plug it back in again. Quite what performance that’s allied to we don’t know. A few 7.1sec blasts at full throttle will probably cut that number significantly… 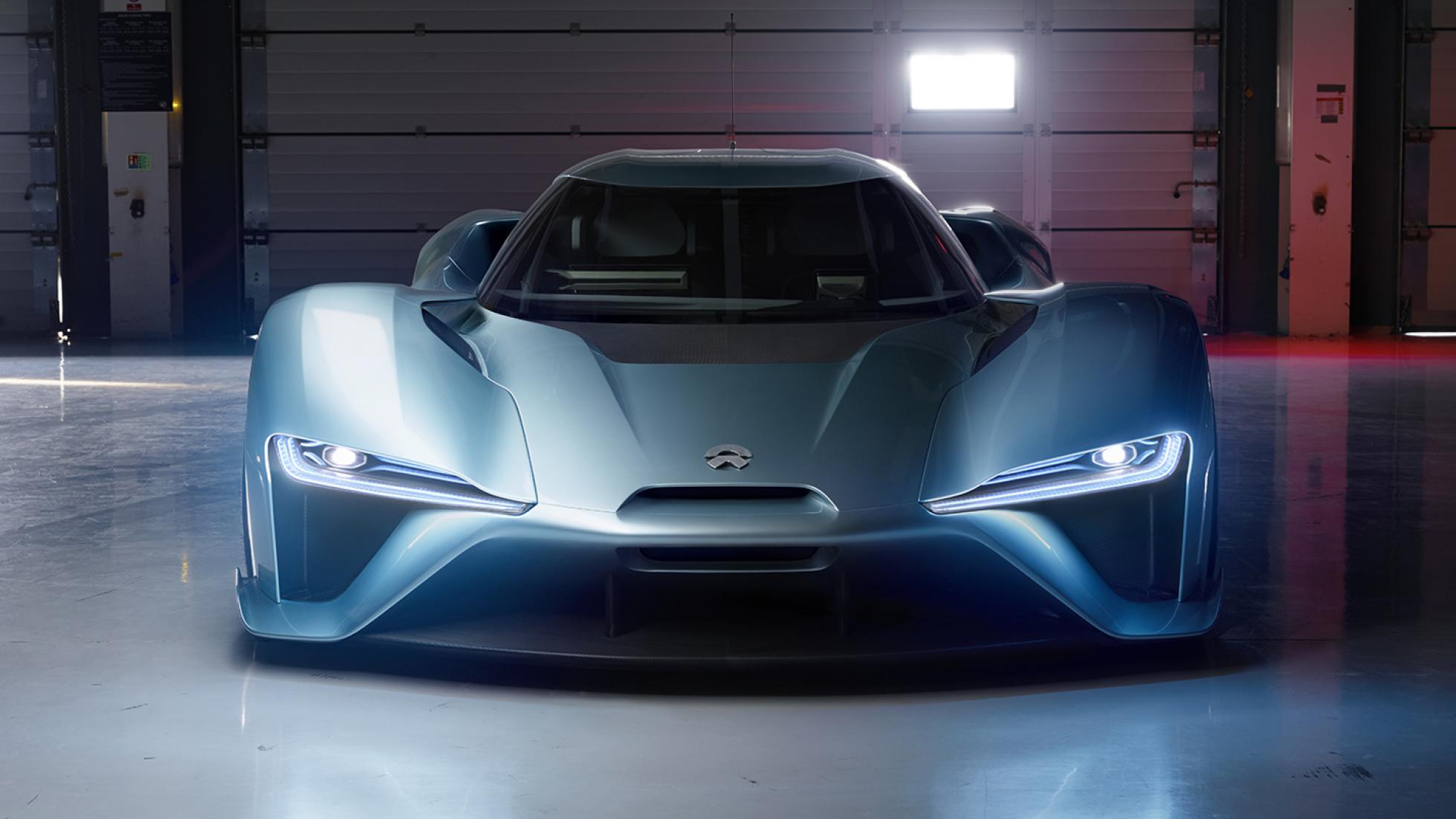 The chassis is built to Le Mans LMP1 standards and employs lots of carbon to keep strength high and weight low, though it’s still a relatively portly 1,735kg. Decent for a car stuffed full of batteries, perhaps, but plenty for a supercar to haul along.

Which perhaps makes its performance yet more impressive, even if its 0-62mph time – 2.7secs – is a touch behind Tesla’s best. Oops, mentioned Tesla. Sorry… 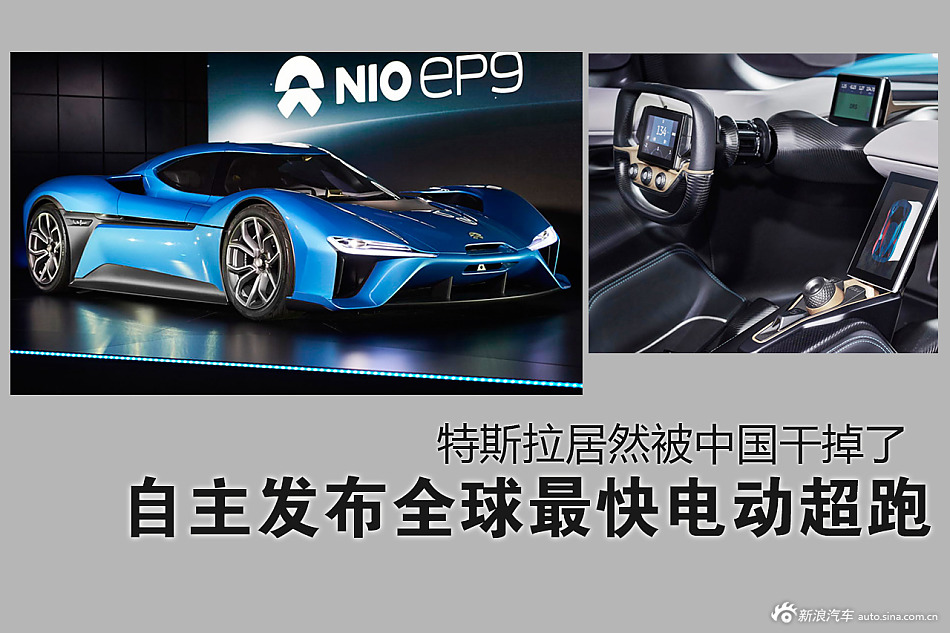 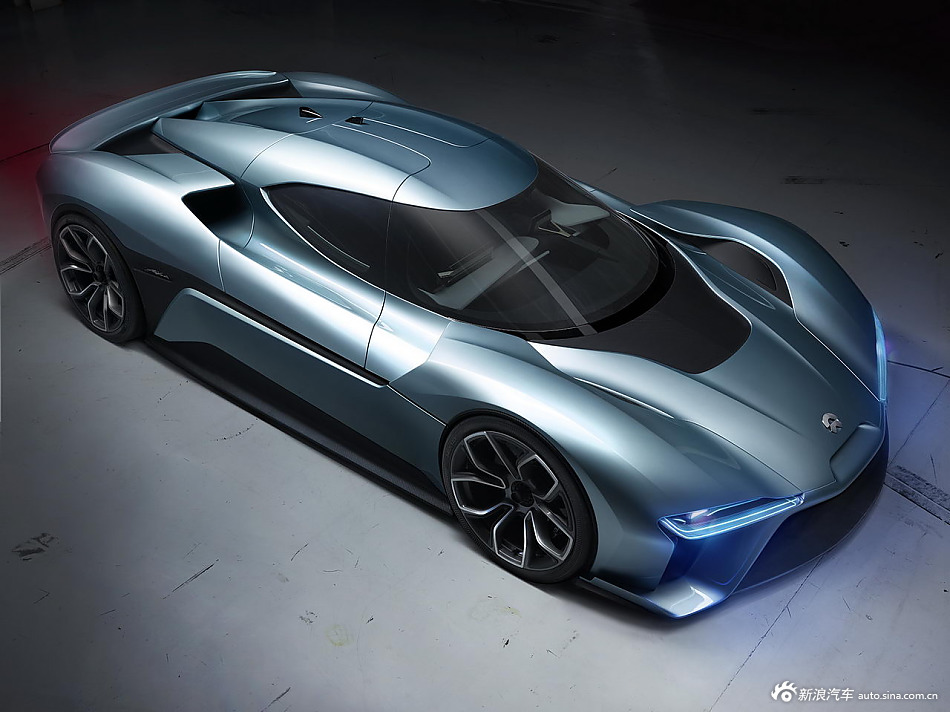 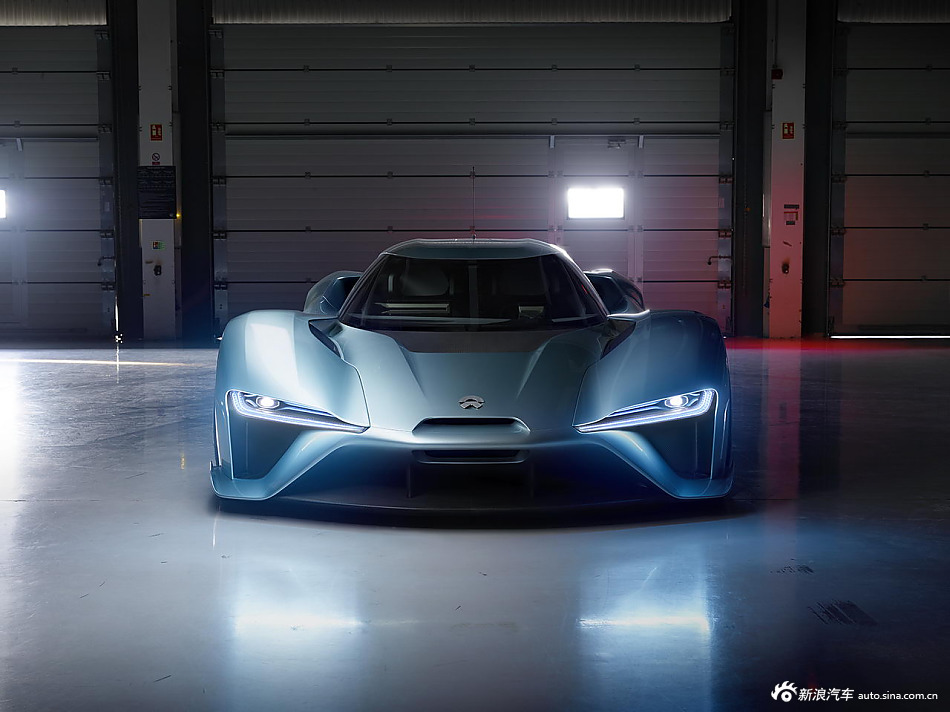 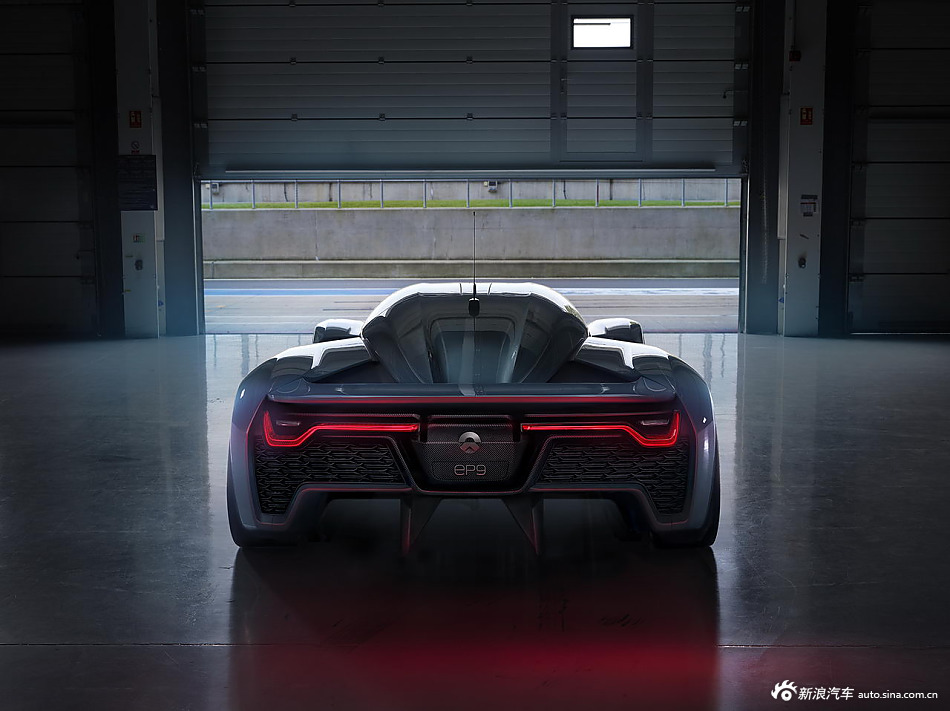 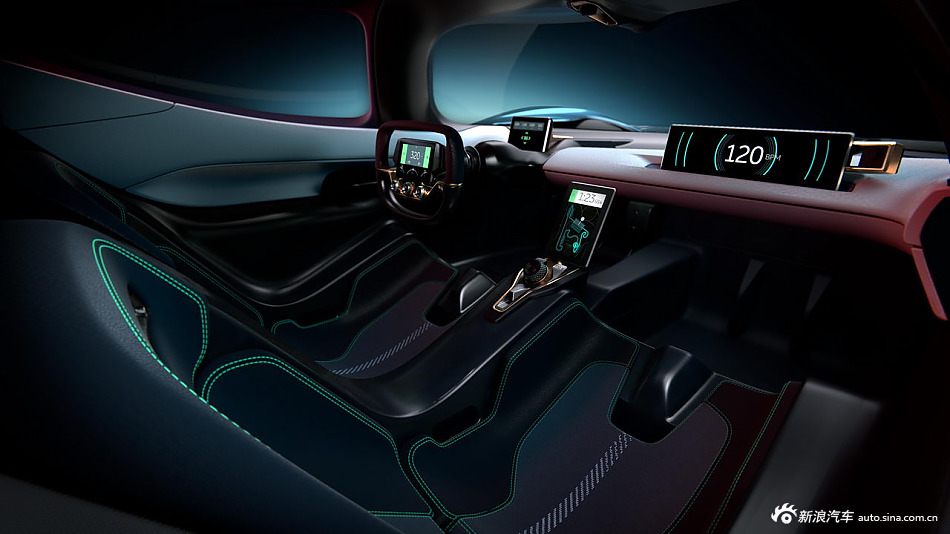 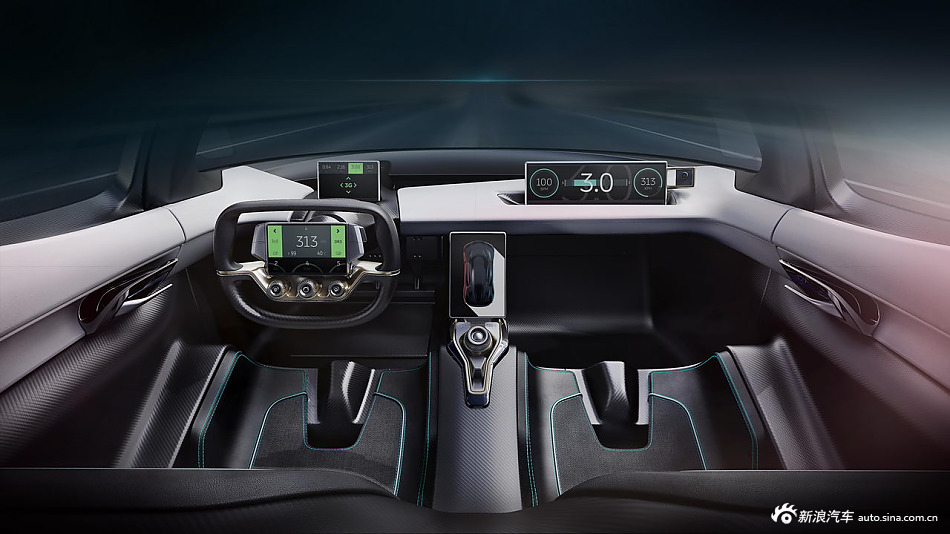 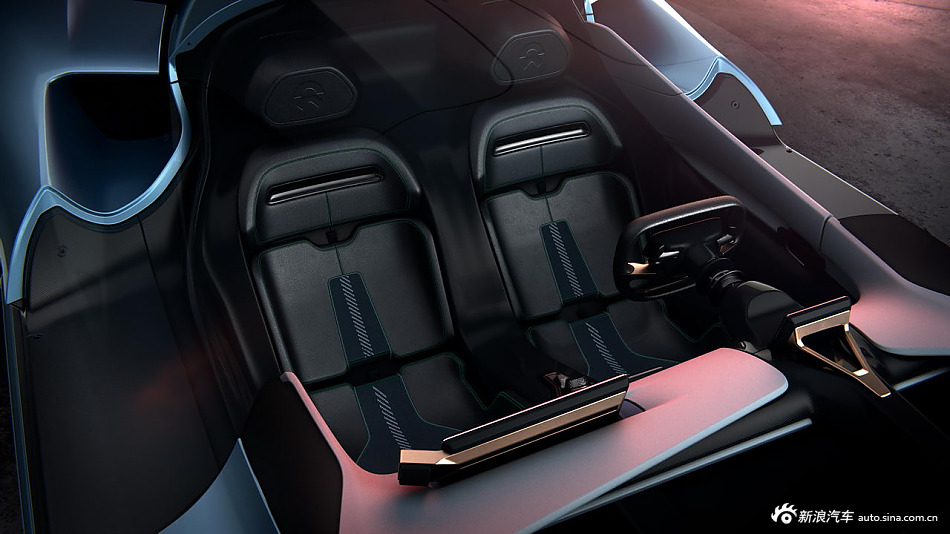 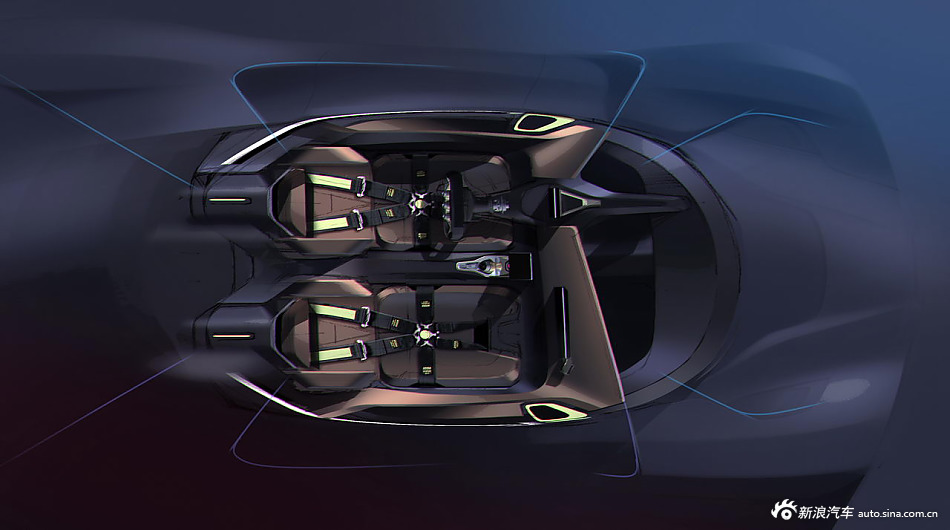 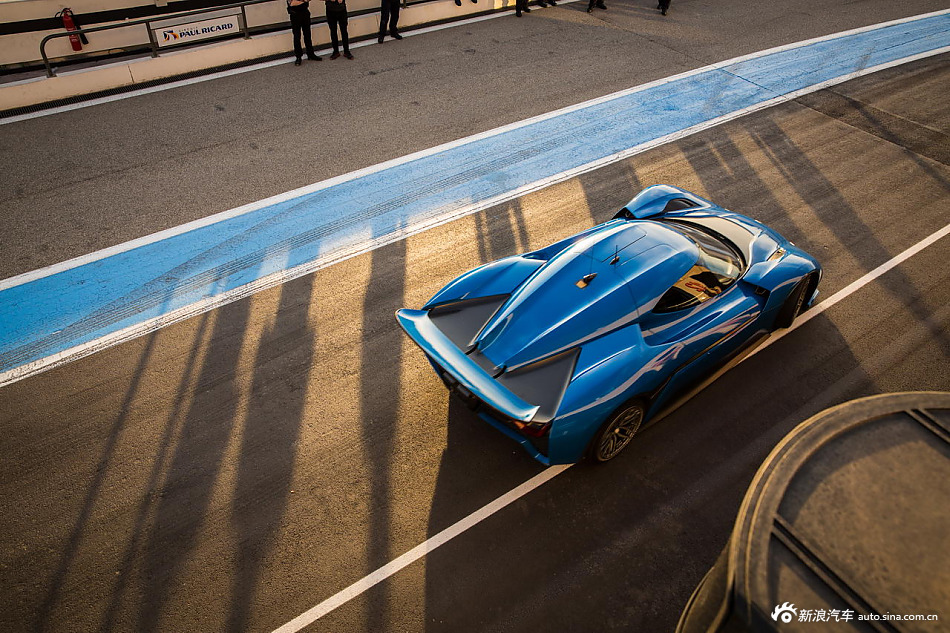 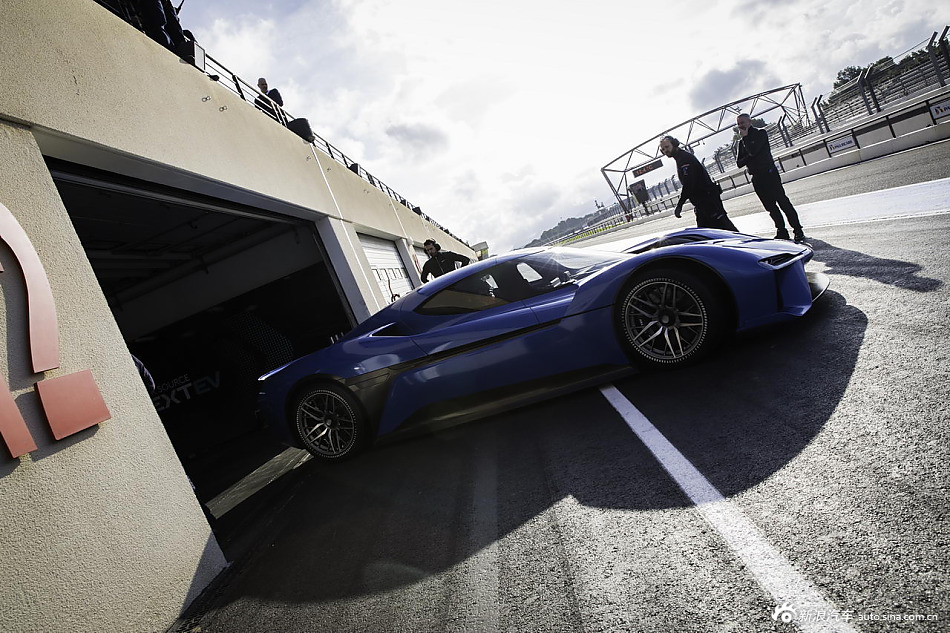 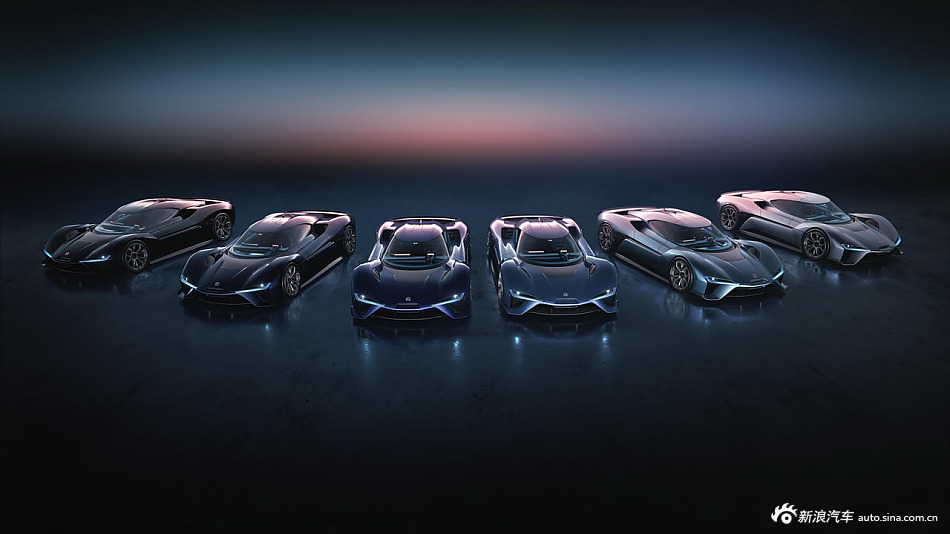 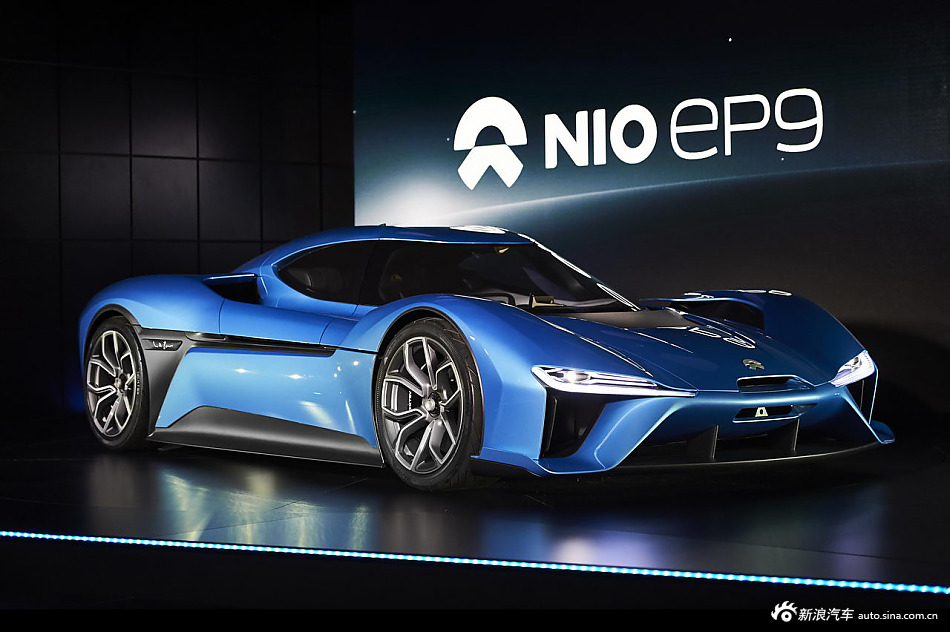 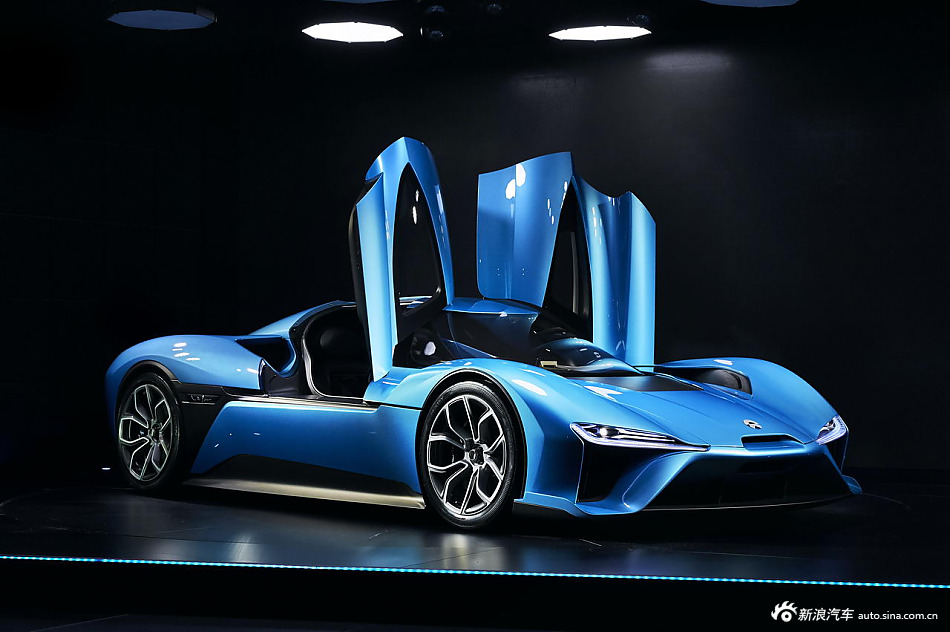 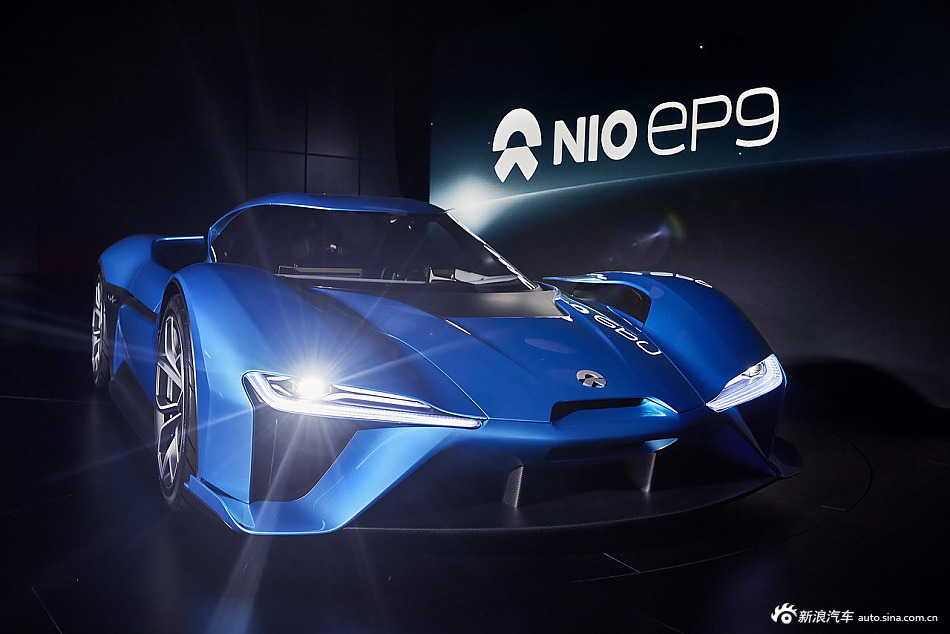 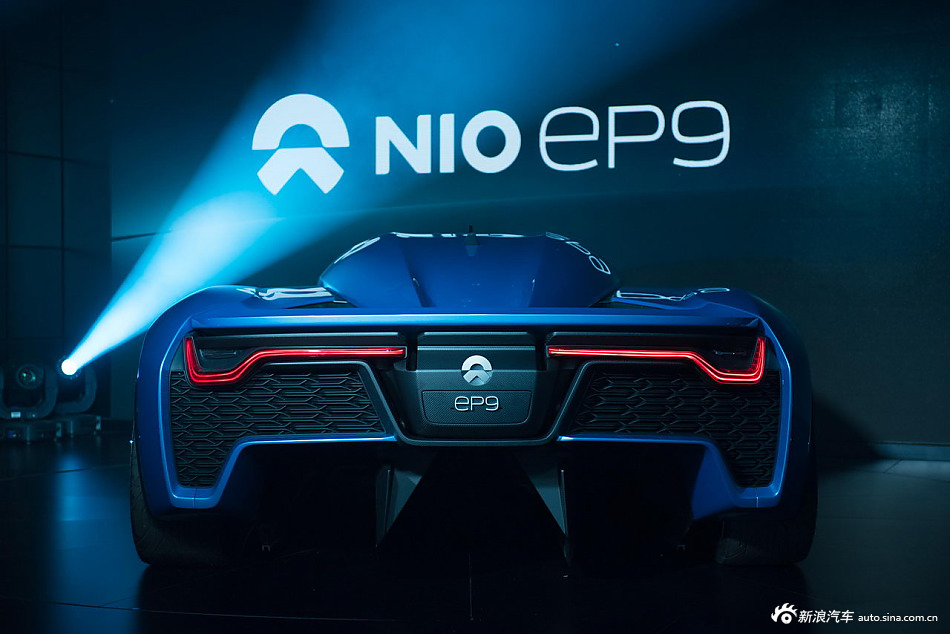 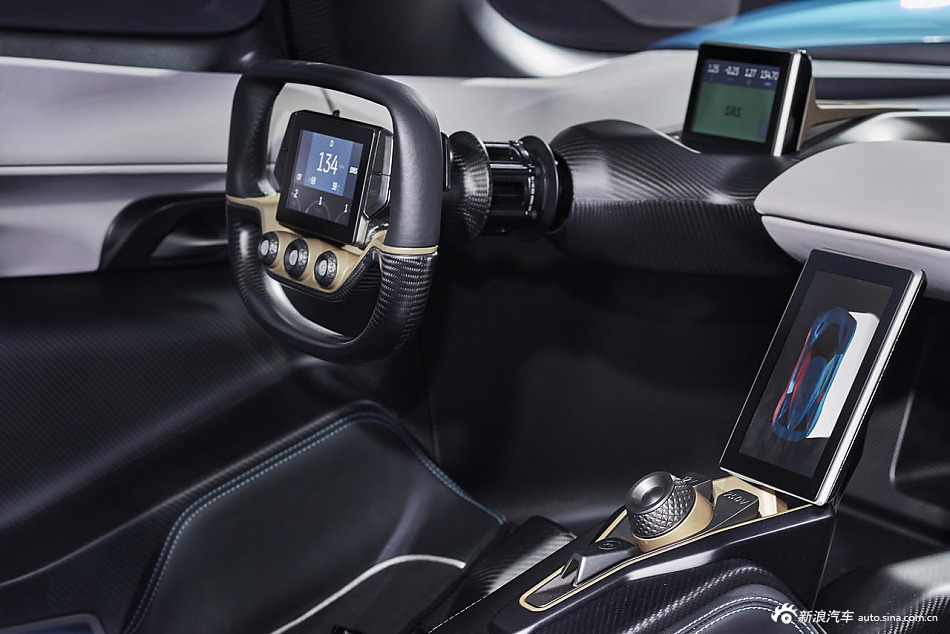 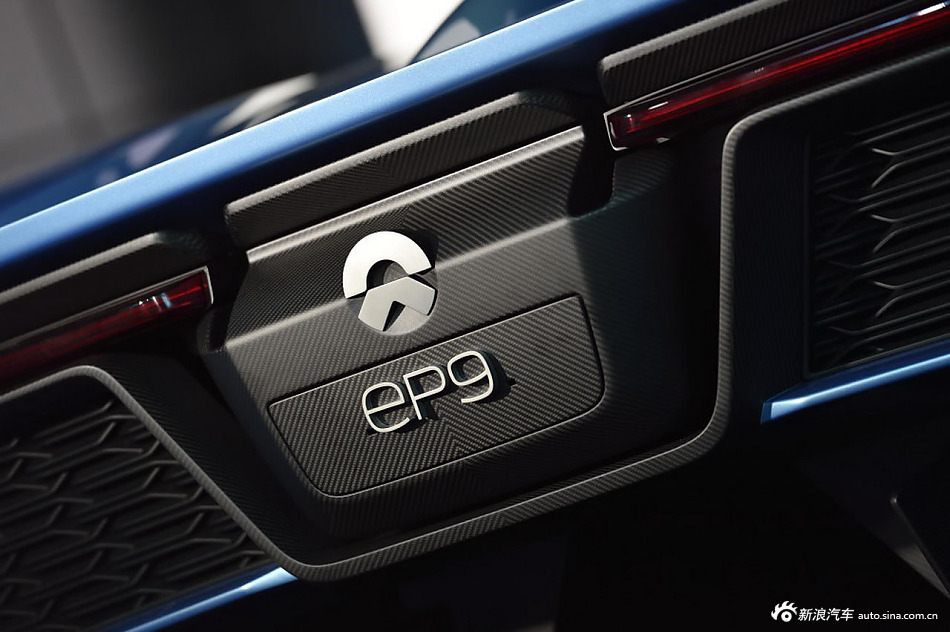 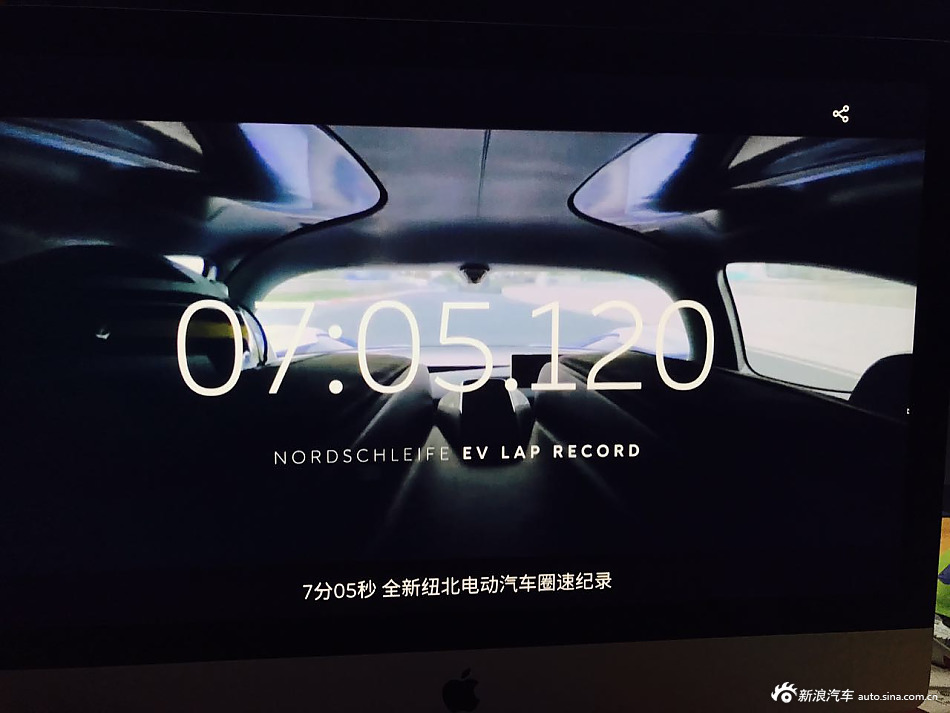 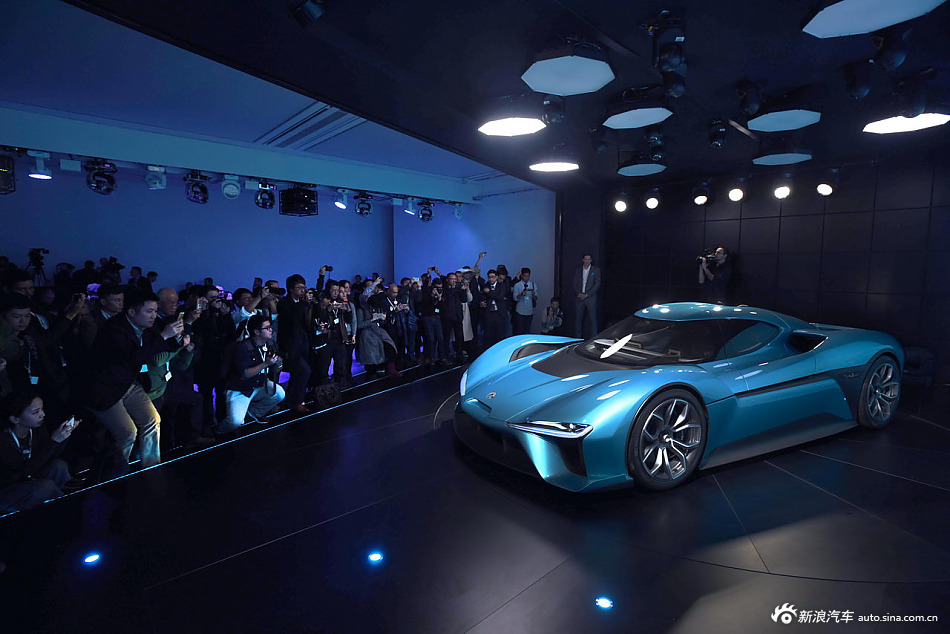 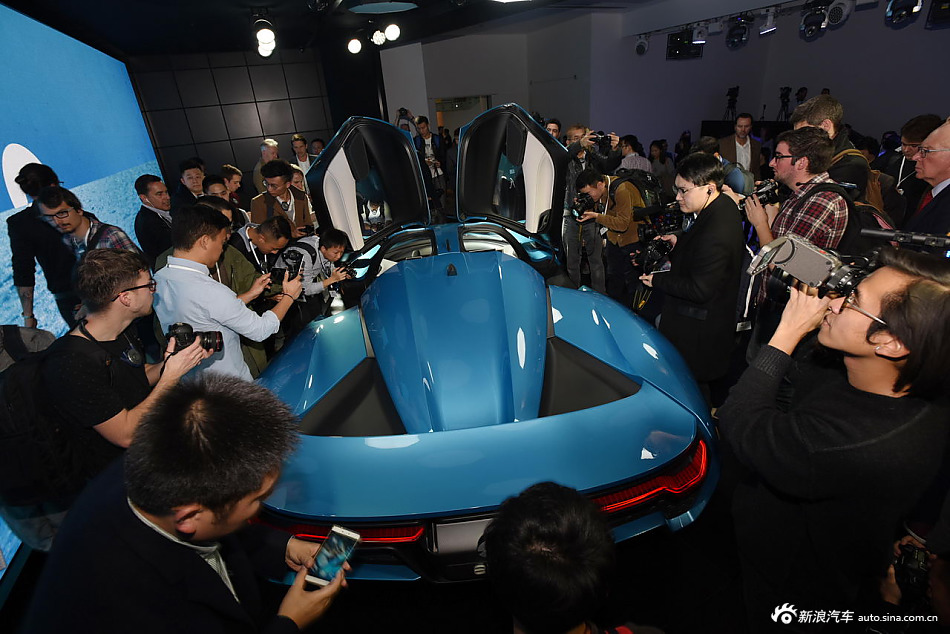 China auto industry is getting amazing