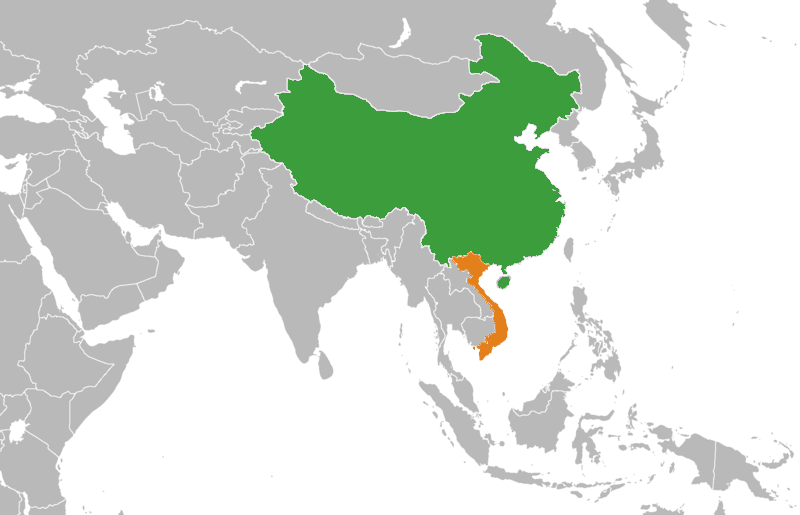 According to the statistics of the General Statistics Bureau of Vietnam, new investment from China in the first eight months of this year ranked first, amounting to 1.87 billion US dollars, accounting for more than one-fifth of foreign investment. Free Finance reported that this shows that many Chinese companies are withdrawing from the Chinese production line to avoid the high tariffs imposed by the US, and turn to Vietnam to set up factories. In response to this, some economic experts have warned that we should be wary of the risk of Chinese capital borrowing from Vietnam.

China is the biggest foreign investor in Vietnam

VEPR said that China had become the biggest foreign investor in Vietnam with $723.2 million capital poured into Vietnam in Q1. It was followed by Singapore with $690.8 million, South Korea $547.3 million and Hong Kong $456.4 million. 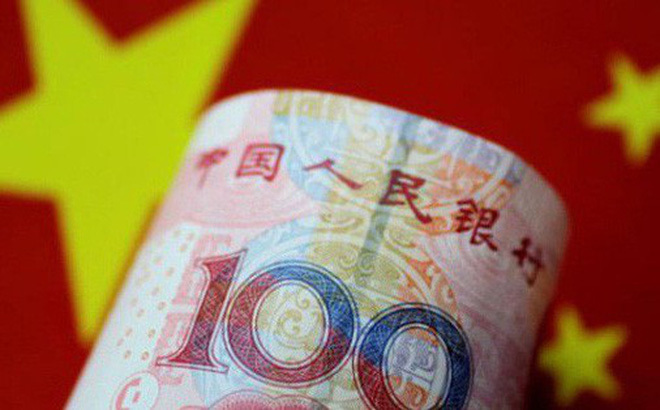 The visit will run from Saturday until October 26, an official of the external relations department of Vietnam’s central province of Khanh Hoa, where the port is located, told Reuters.

The official, who declined to be identified because of lack of authorization to speak to the media, gave no further details.

The visit will be the first by Chinese navy ships to Cam Ranh, state-controlled news website VnExpress said, adding that 750 Chinese military personnel would participate in activities with Vietnam’s navy.

Vietnam’s invitation to China, although the two nations are at odds over the South China Sea, is in line with the Communist Party’s stated goal of a balanced foreign policy that favors no country, even as ties with Washington are at their warmest yet.

Since opening early this year the international port has hosted ships from several countries including France, Japan, Singapore and the United States.