Tianjin Quanjian F.C. (Chinese: 天津权健; pinyin: Tiānjīn Quánjiàn) is a professional Chinese football club that currently participates in the China League One division under licence from the Chinese Football Association (CFA). The team is based in Tianjin and their home stadium is the Haihe Educational Football Stadium that has a seating capacity of 30,000. Their current owners are Quanjian Natural Medicine who officially took over the club on 7 July 2015. 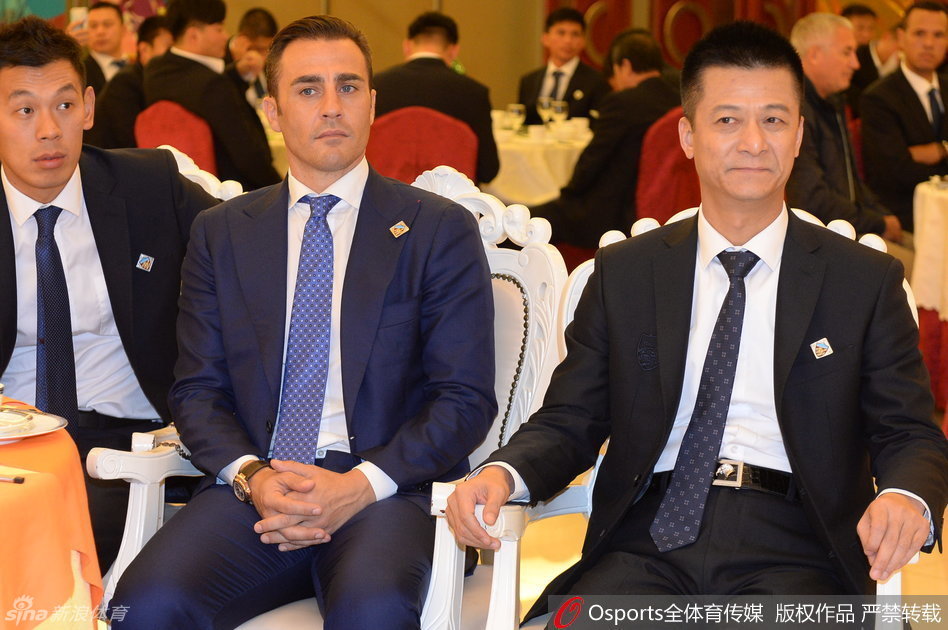 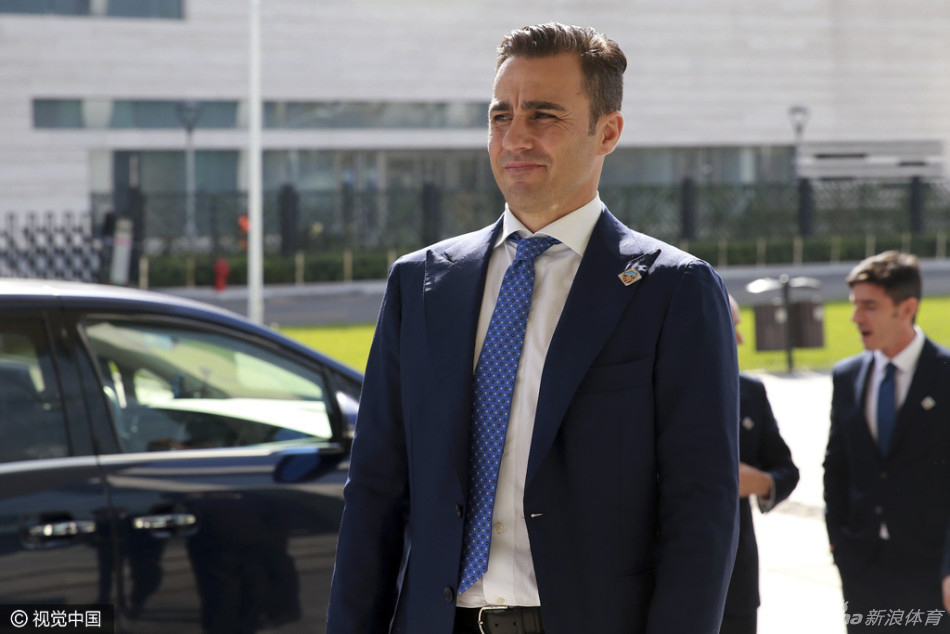 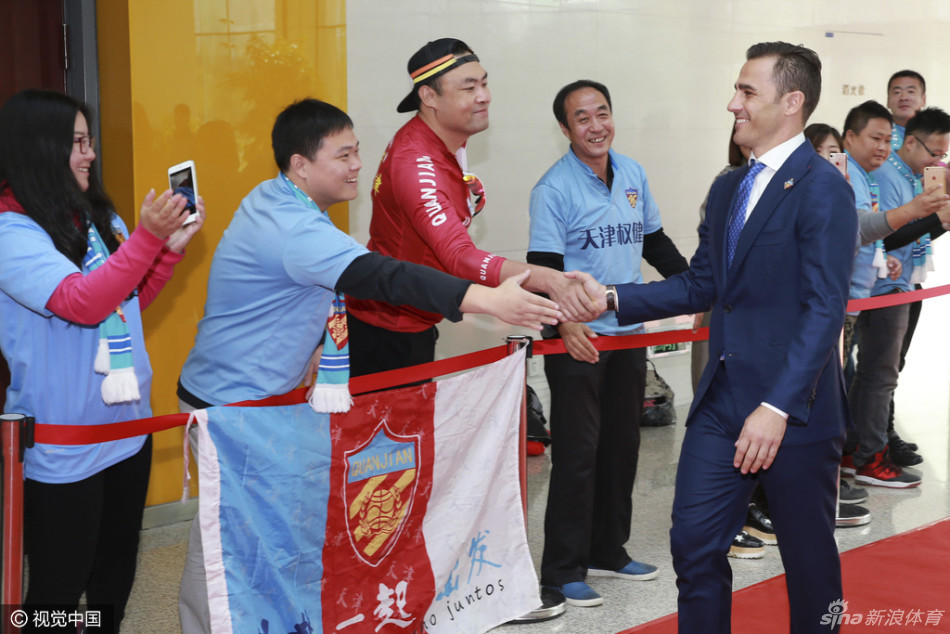 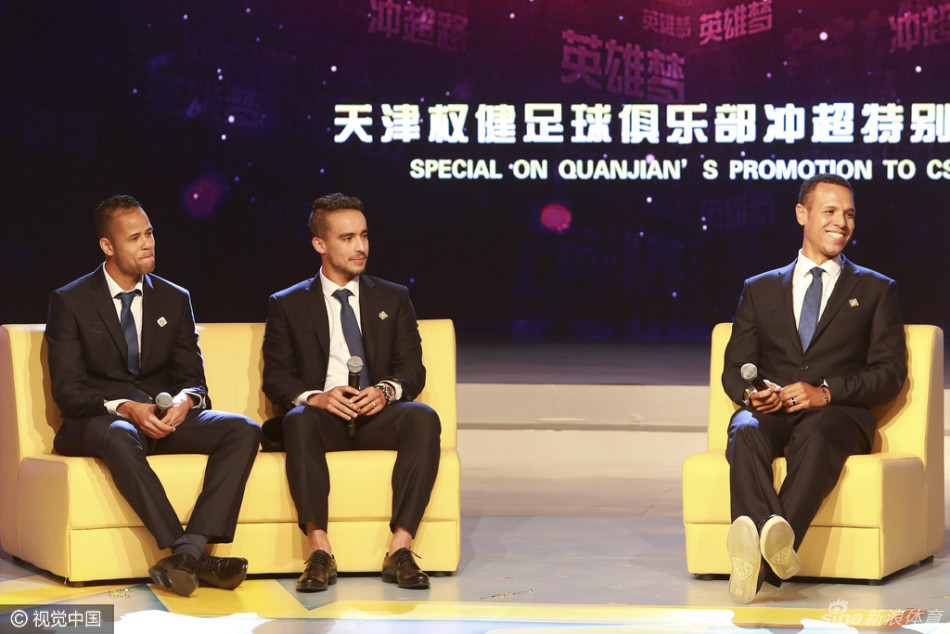 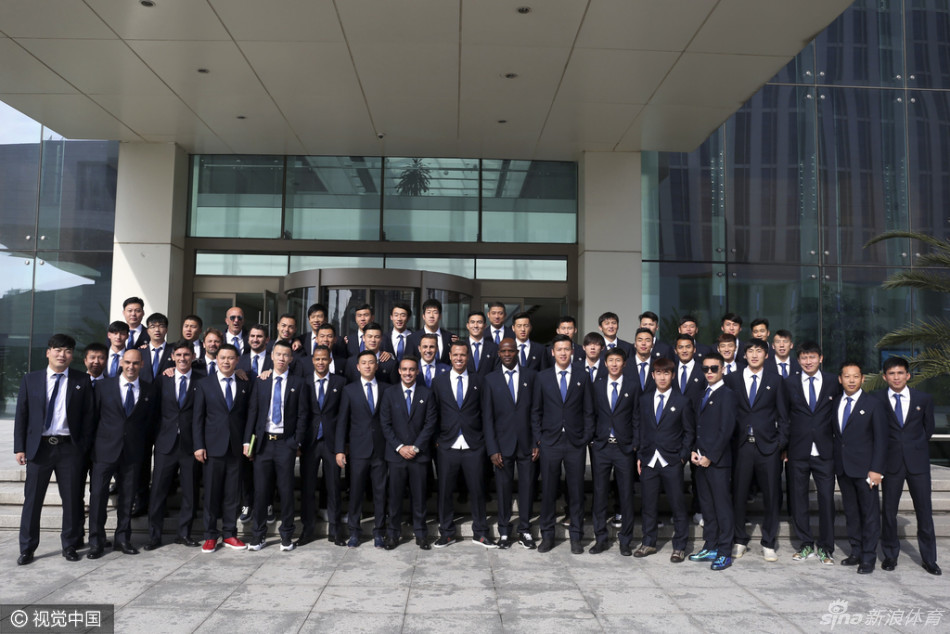 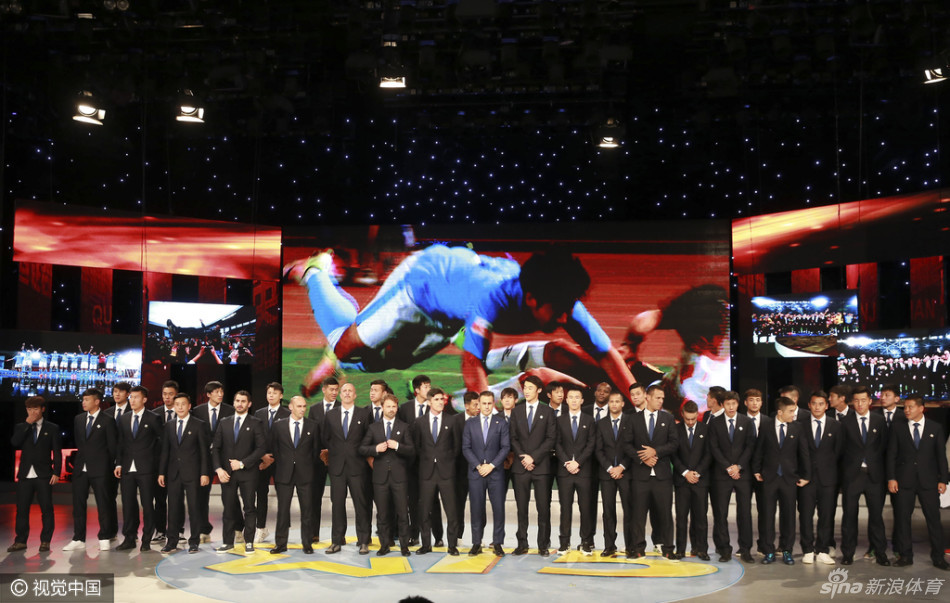 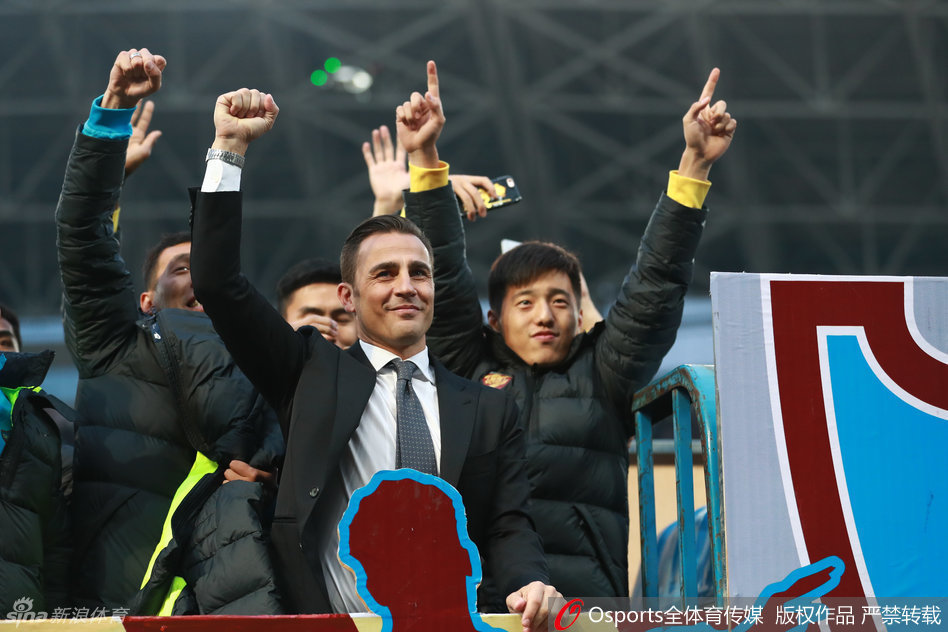 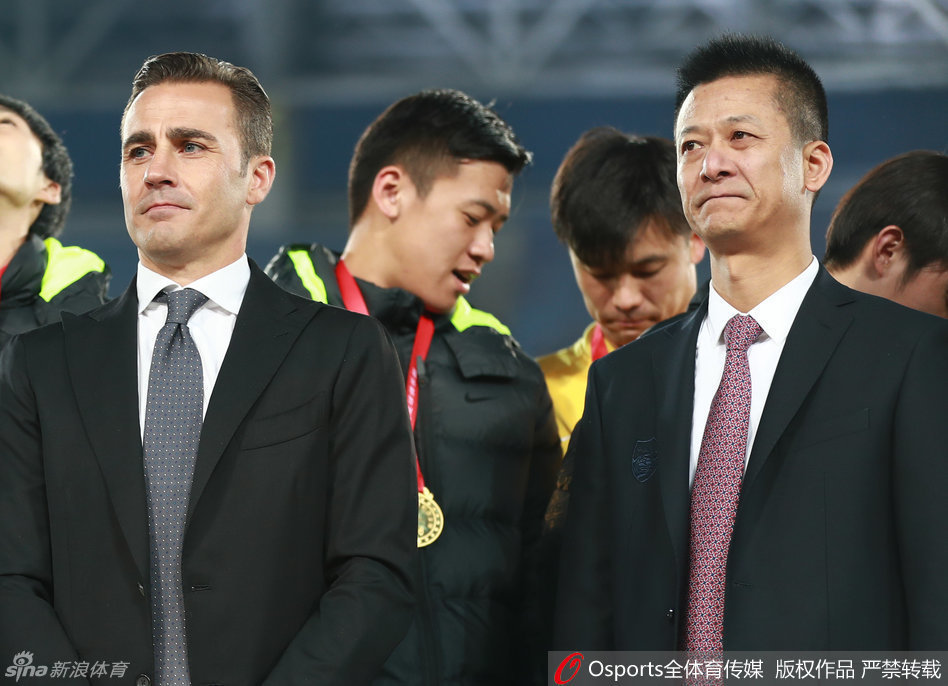 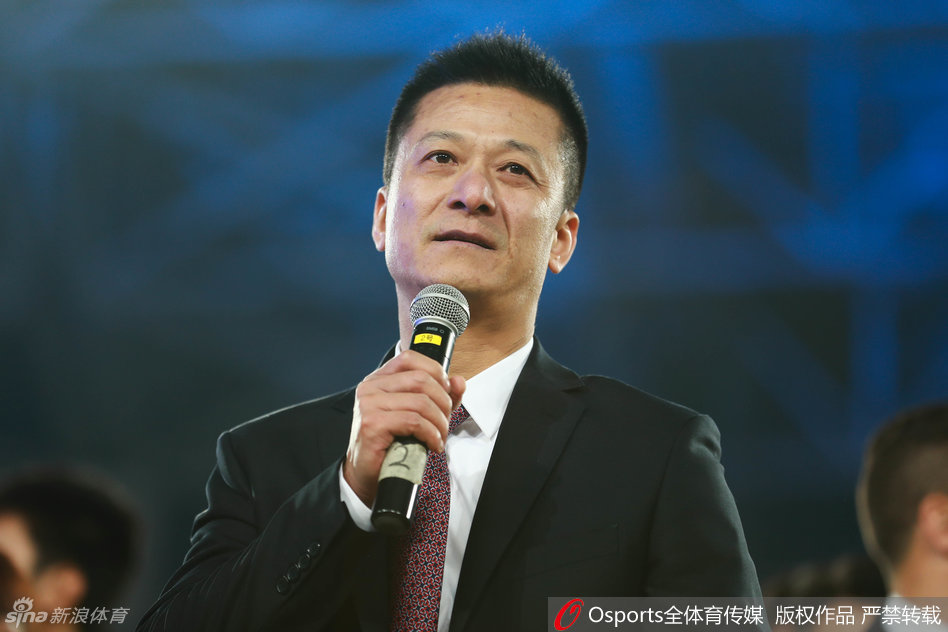 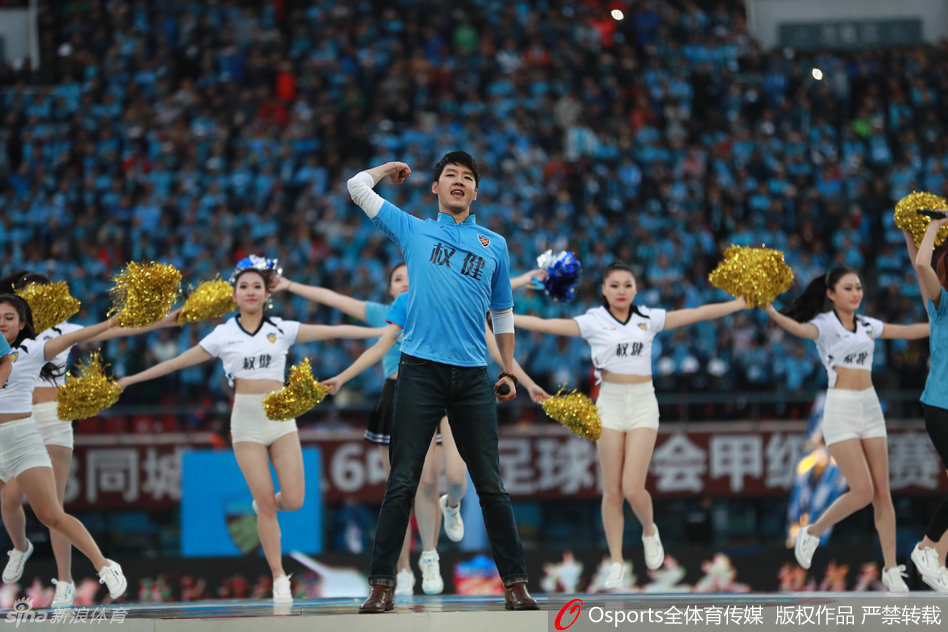 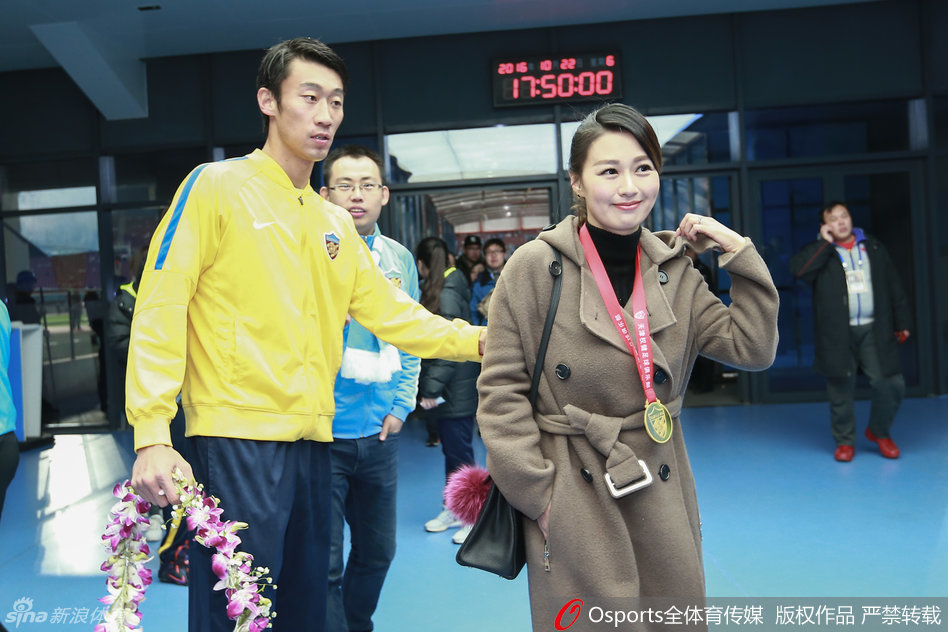 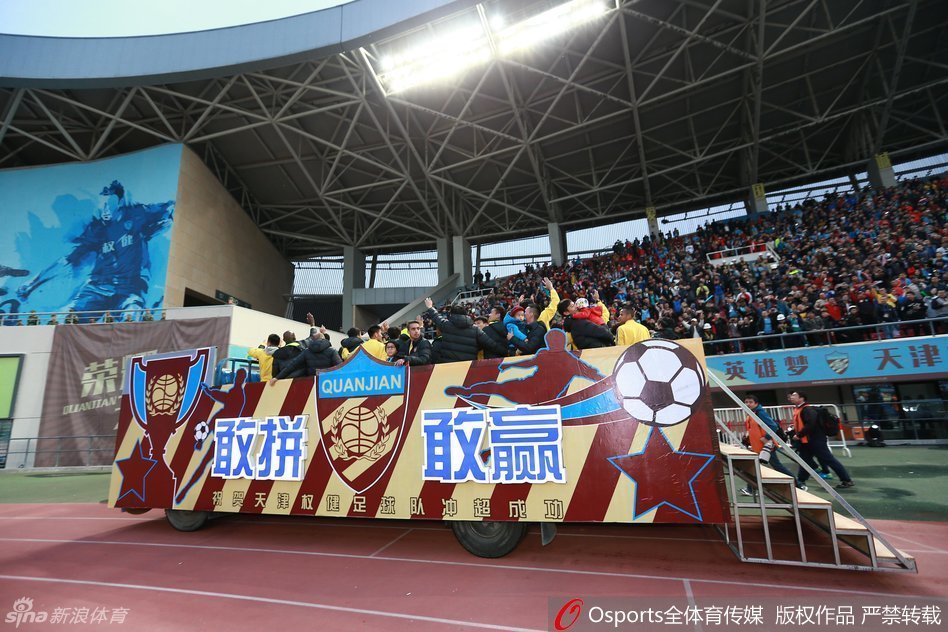 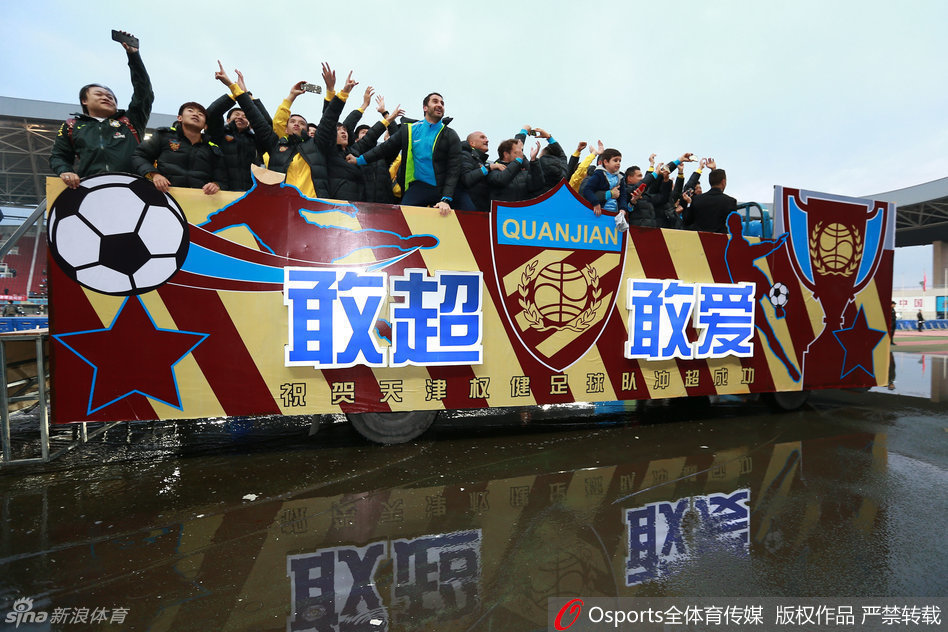 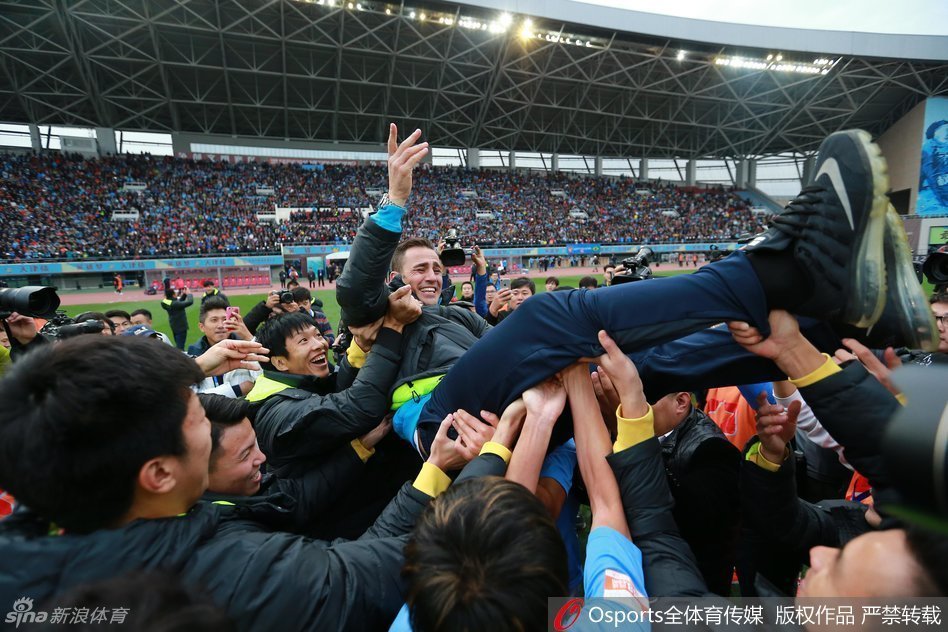 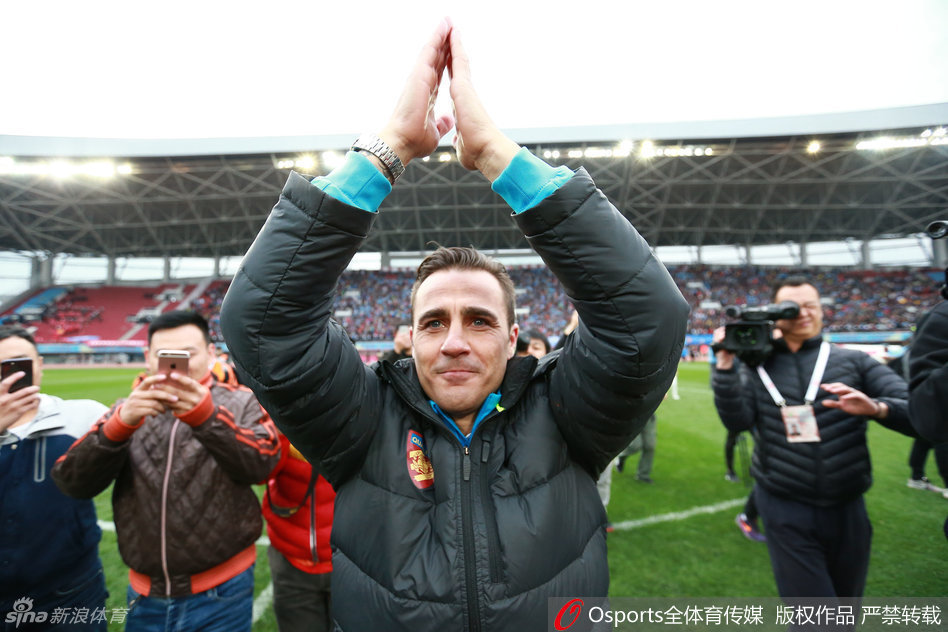 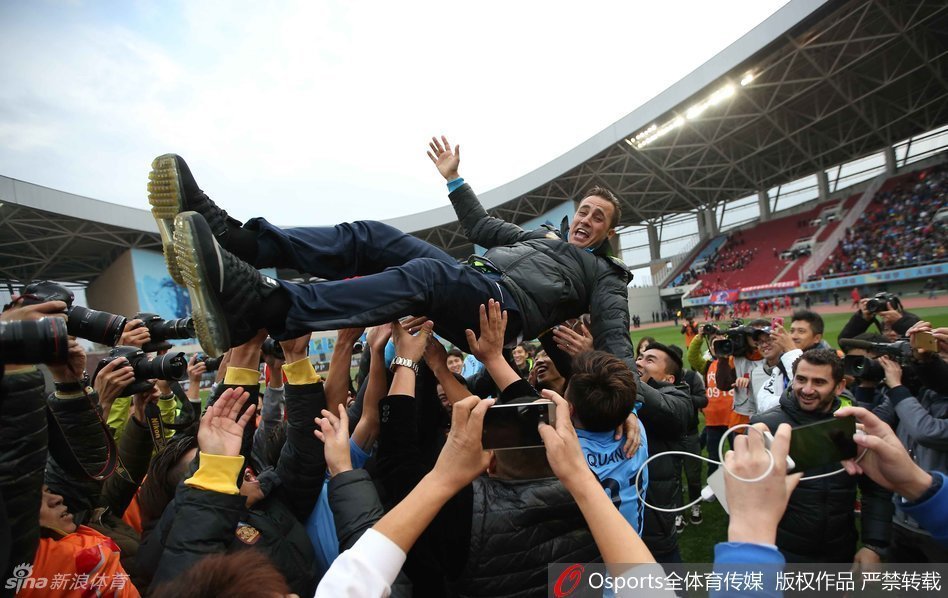