LeEco unveils LeSee Pro autonomous car in the US The car is an evolution of the LeSee, revealed at the Beijing motor show in April this year, and will feature in the new Transformers movie. The car was shown at a wider event in San Francisco, which showcased LeEco’s vision of a wide ranging business model that it plans to introduce in the US and then across the world. The firm is already a major player in several technology and media markets in its native China. The company has strategic partnerships with US-based EV company Faraday Future as well as Aston Martin. LeEco were involved in the development of the Aston Martin RapidE concept, and LeEco CEO YT Jia is also a key financial backer of Faraday Future.

Jia hinted that Faraday Future could reveal its first production car at the Consumer Electronics Show in the US next year. 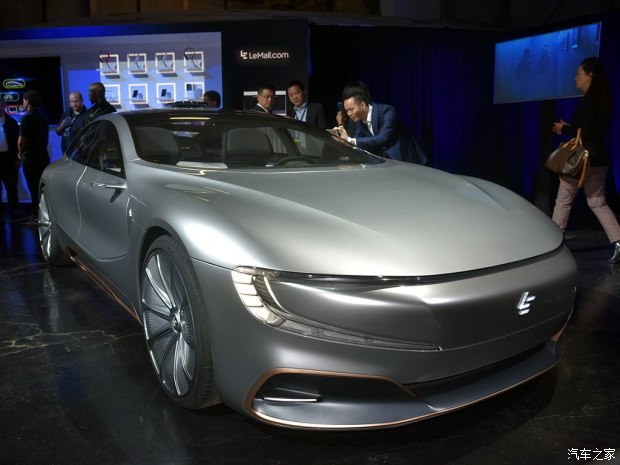 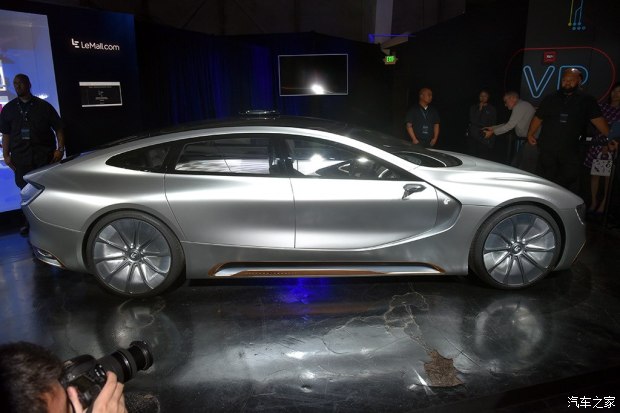 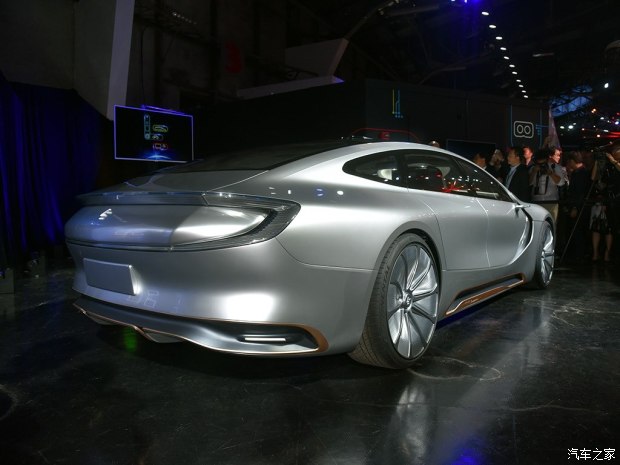 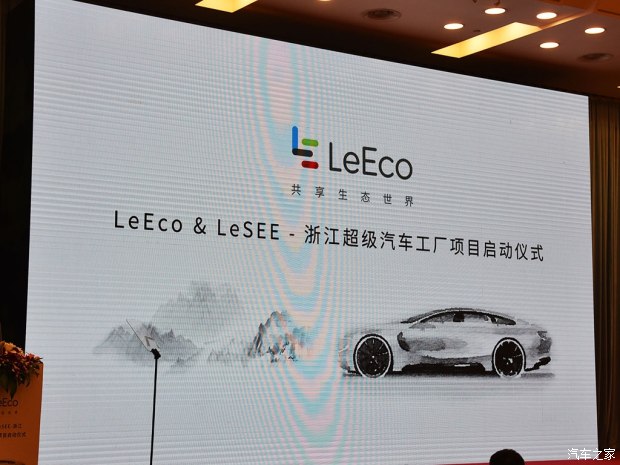 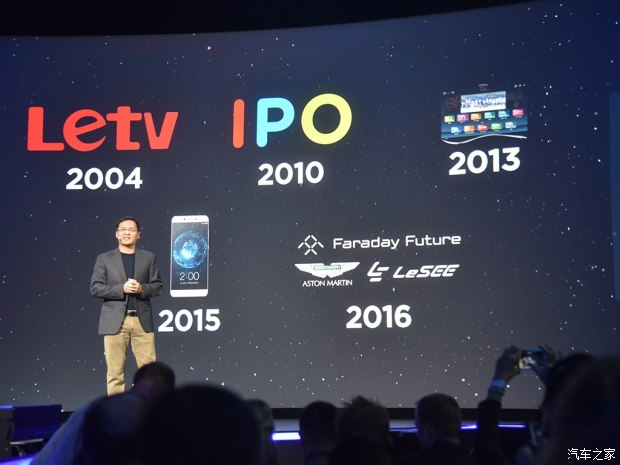 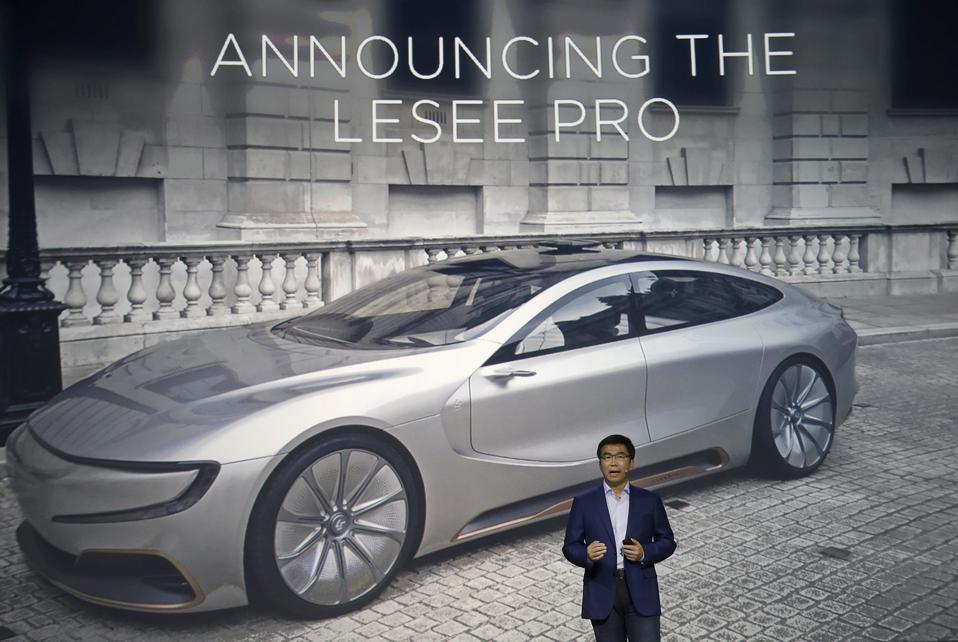 The Pro is an updated version of the LeSee concept that debuted in Beijing in April. The Pro has a slightly more realistic front, new wheels, new side skirts, and a new rear bumper with a racy diffuser. 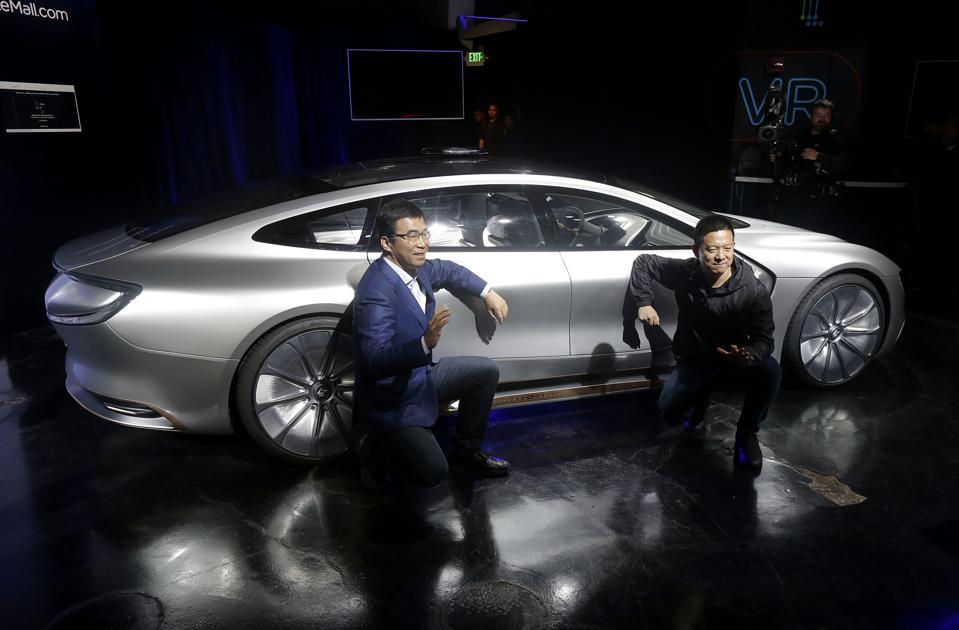 Tesla does not look right, looks also so outdated design in front of LeSee 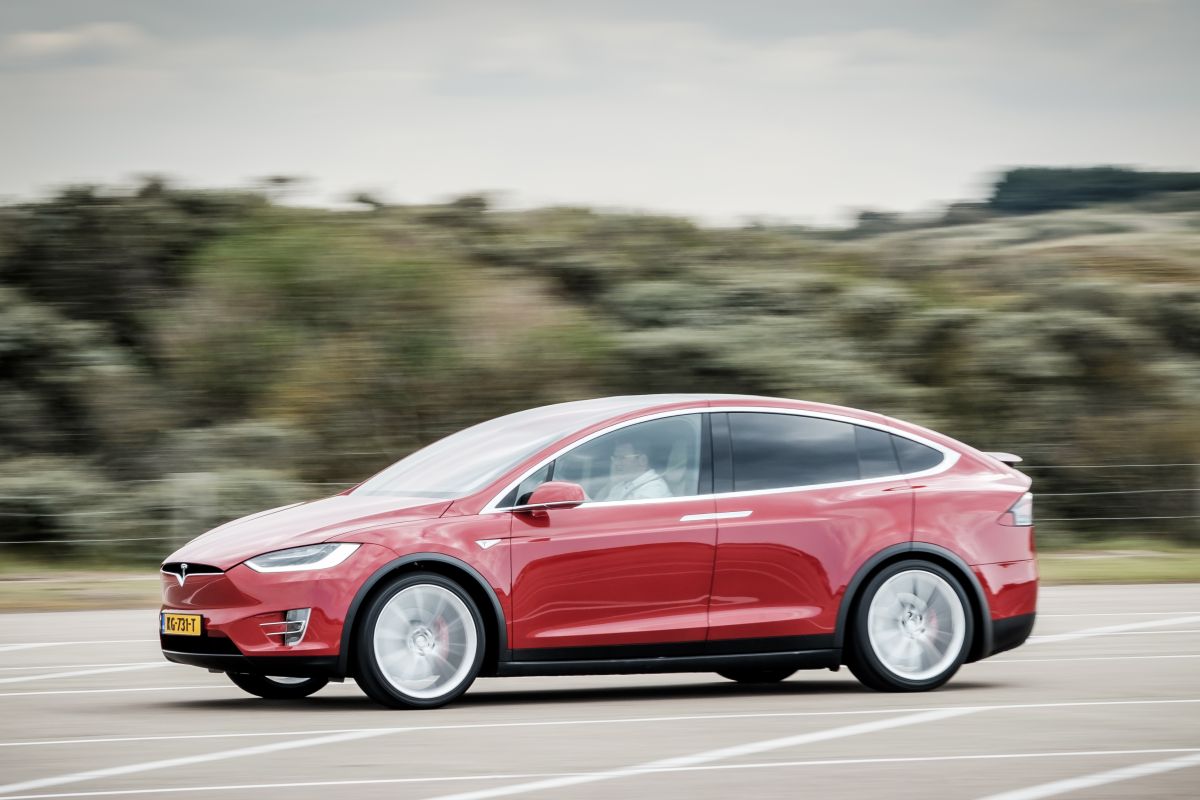 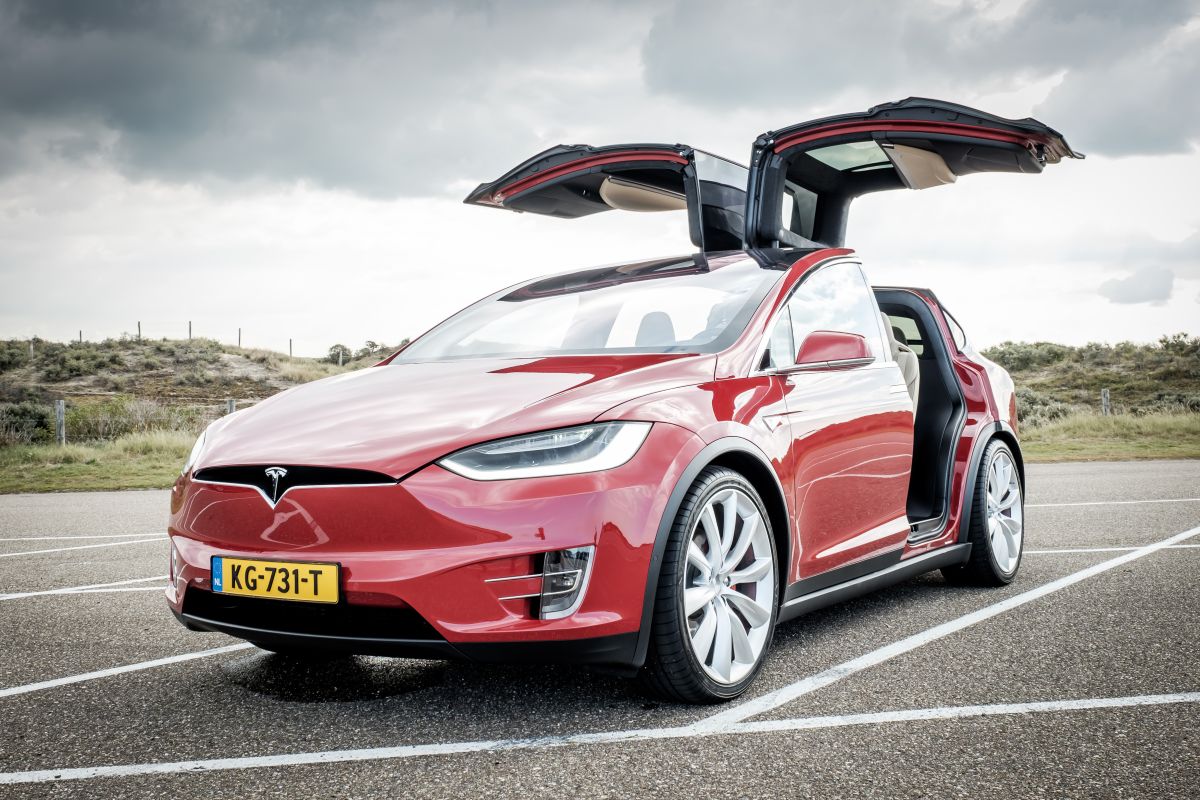 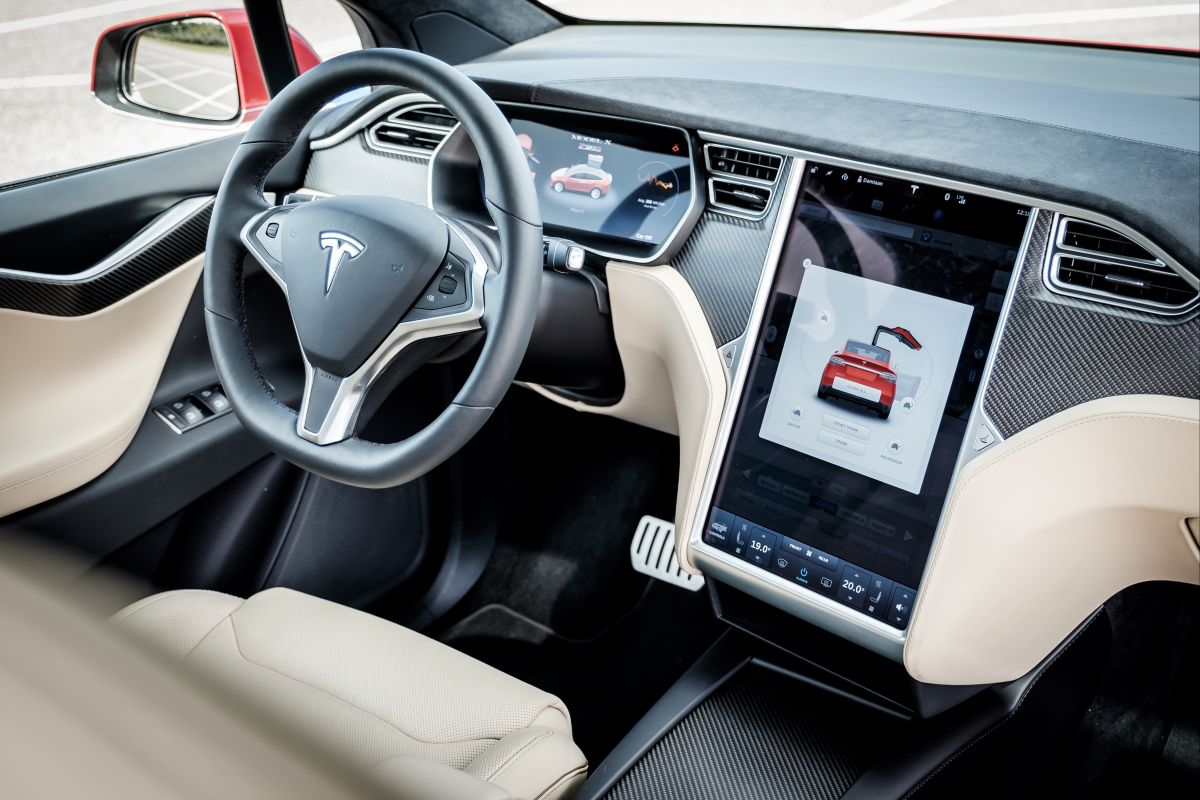 This is the LeEco LeSEE Pro self-driving electric car

In an interesting twist, LeEco is also bankrolling Faraday Future, the California-based electric car startup that has poached hundreds of auto industry. 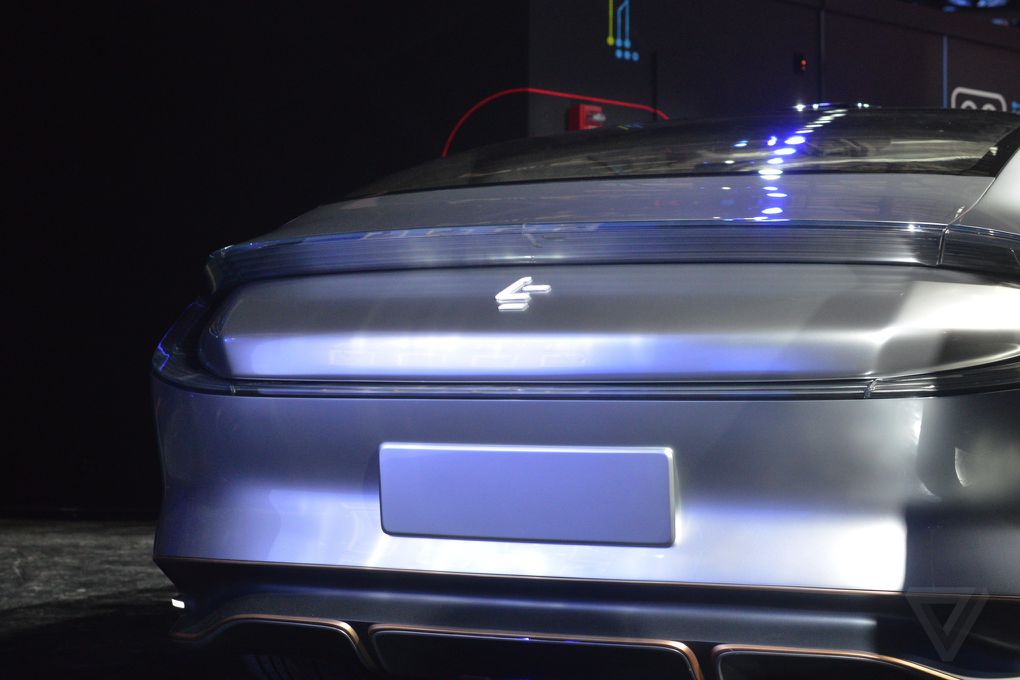 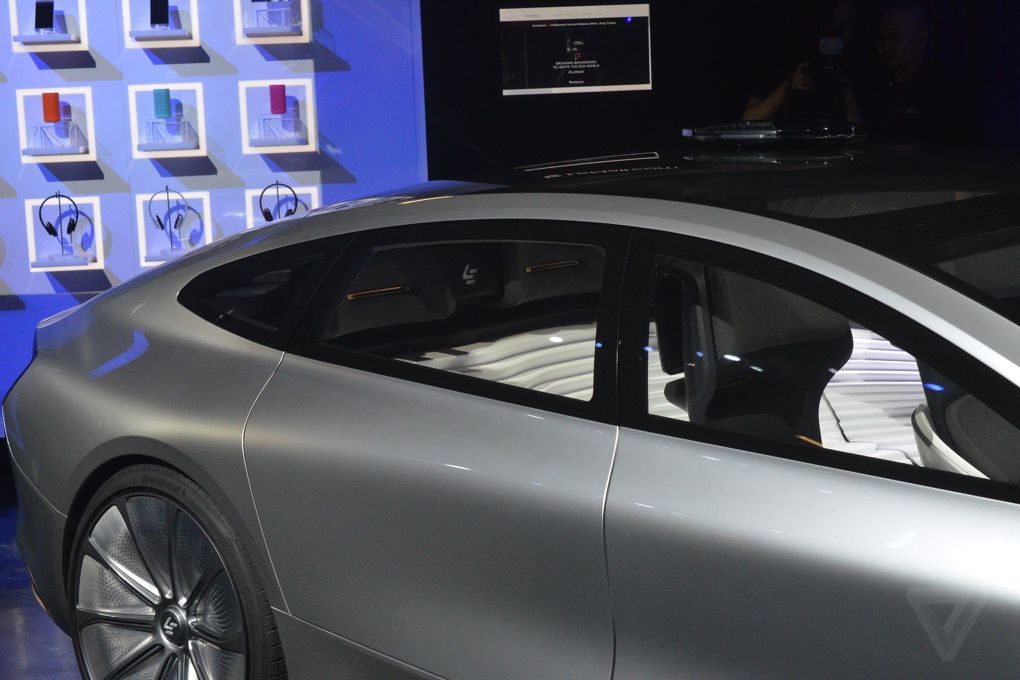 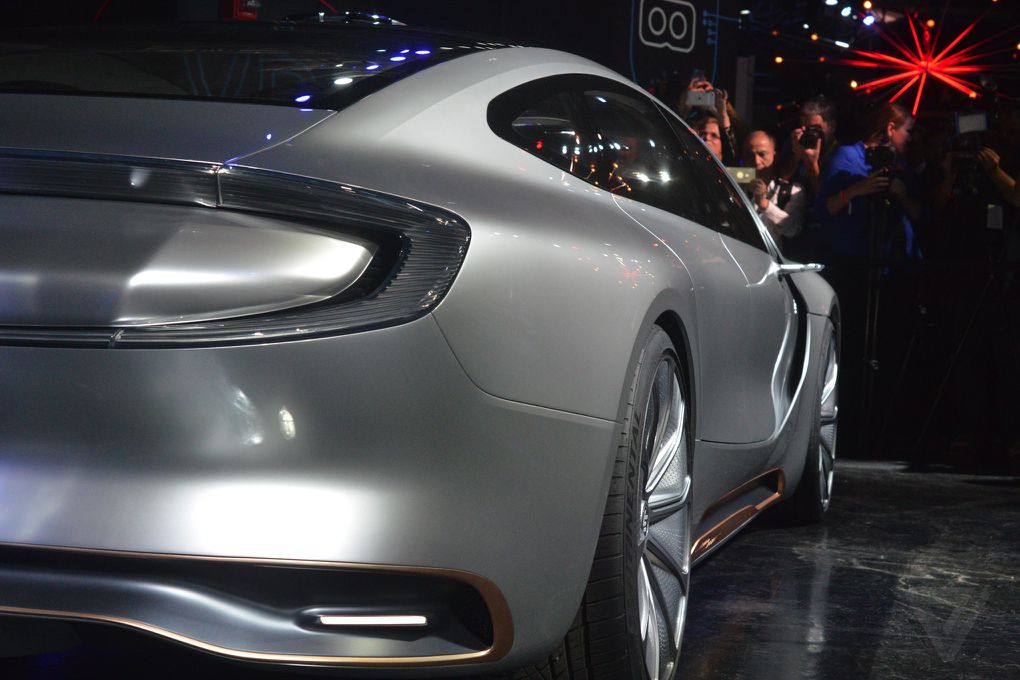 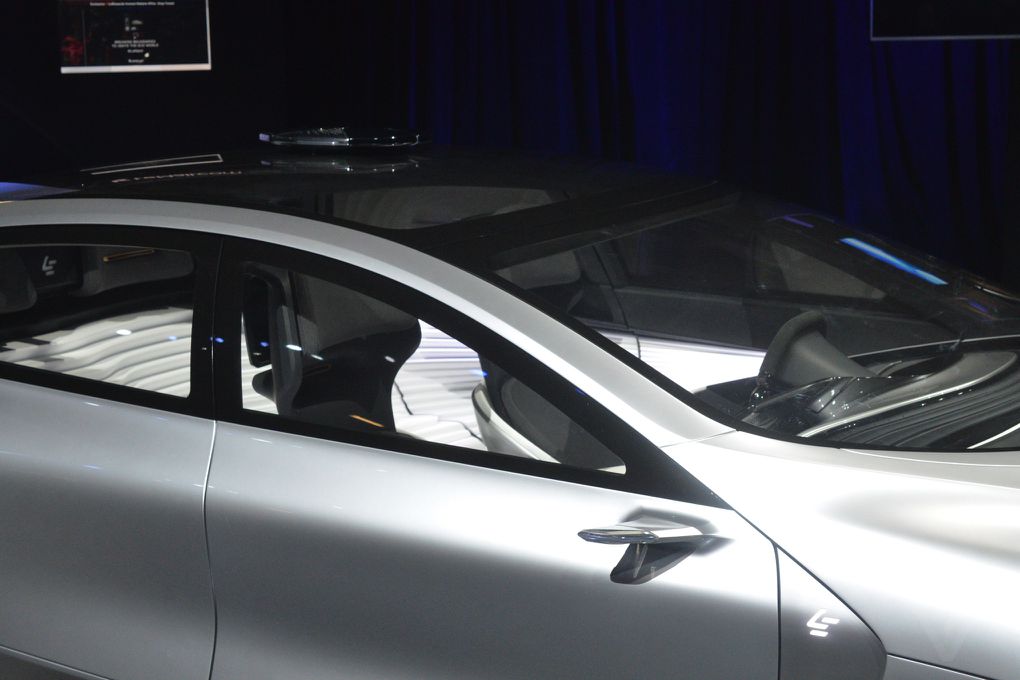 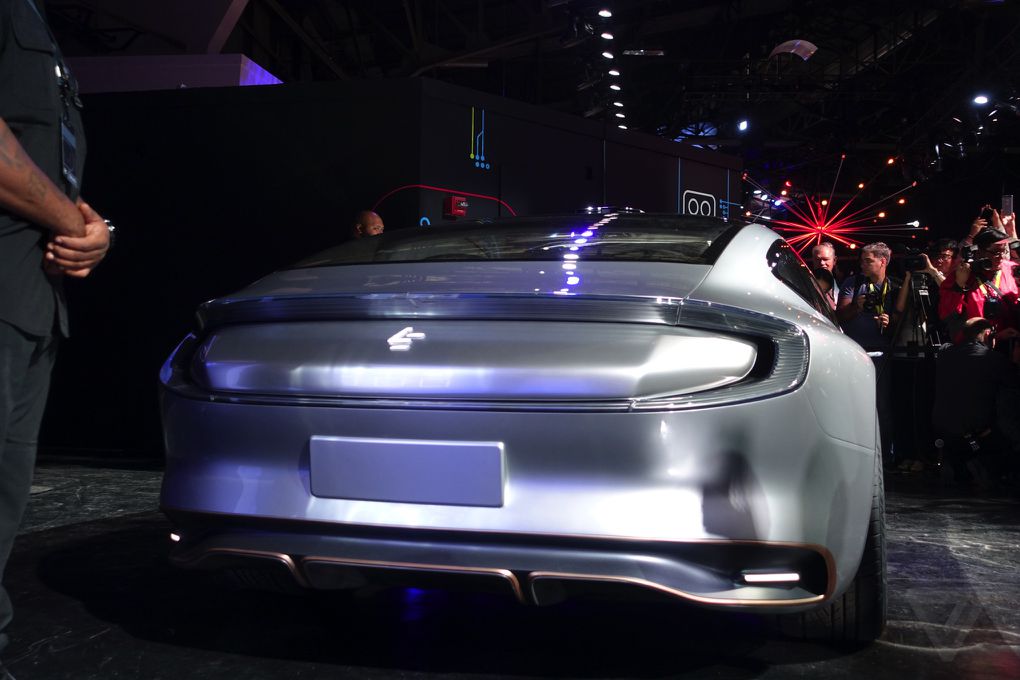 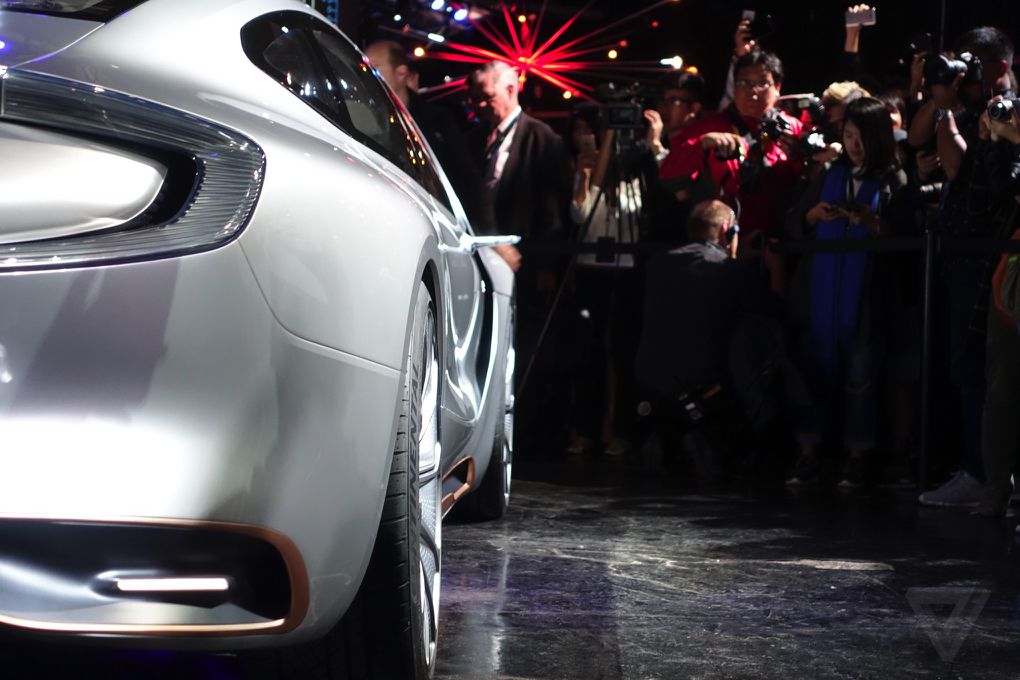 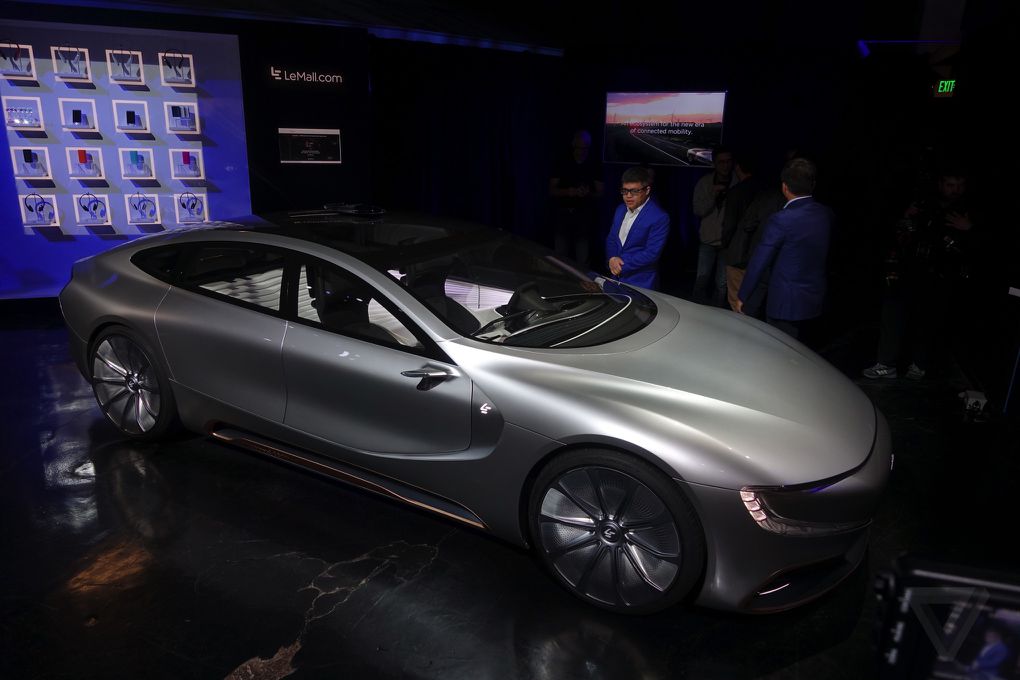 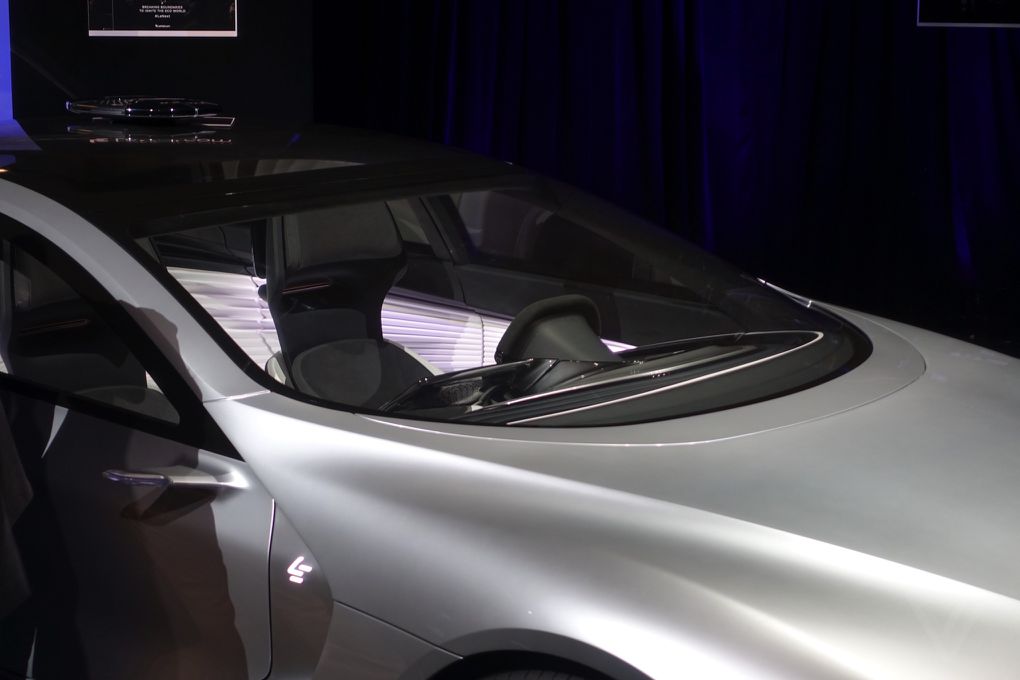 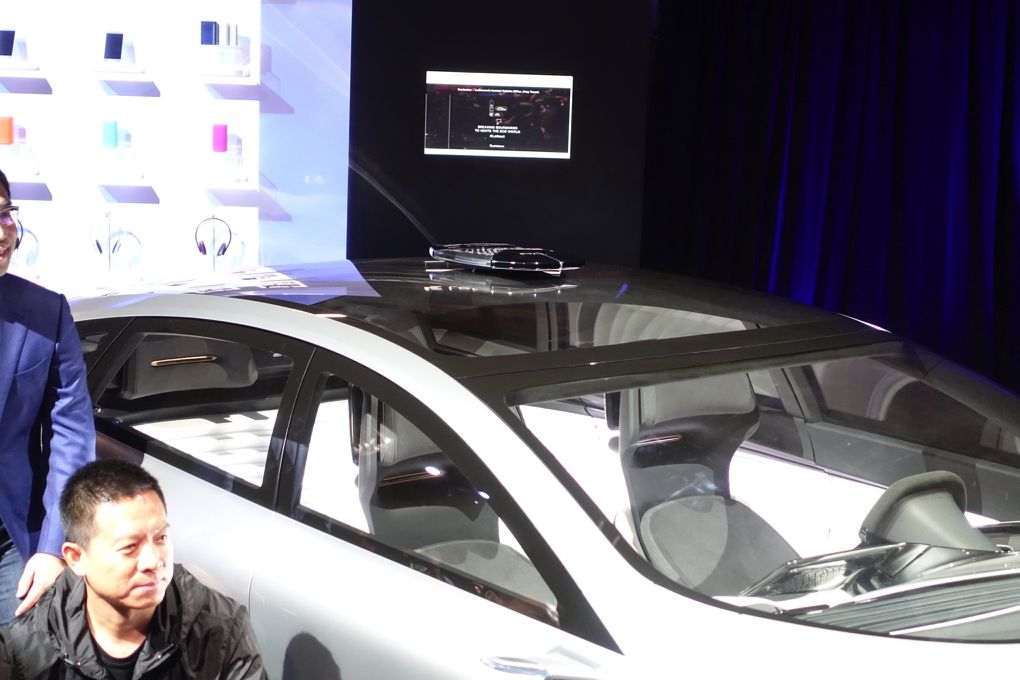 While most of the news coming from LeEco’s event in San Francisco was about new TVs and phones, the company’s CEO, YT Jia made a point to show off his company’s desire to become not just a consumer electronics brand but also an automaker. 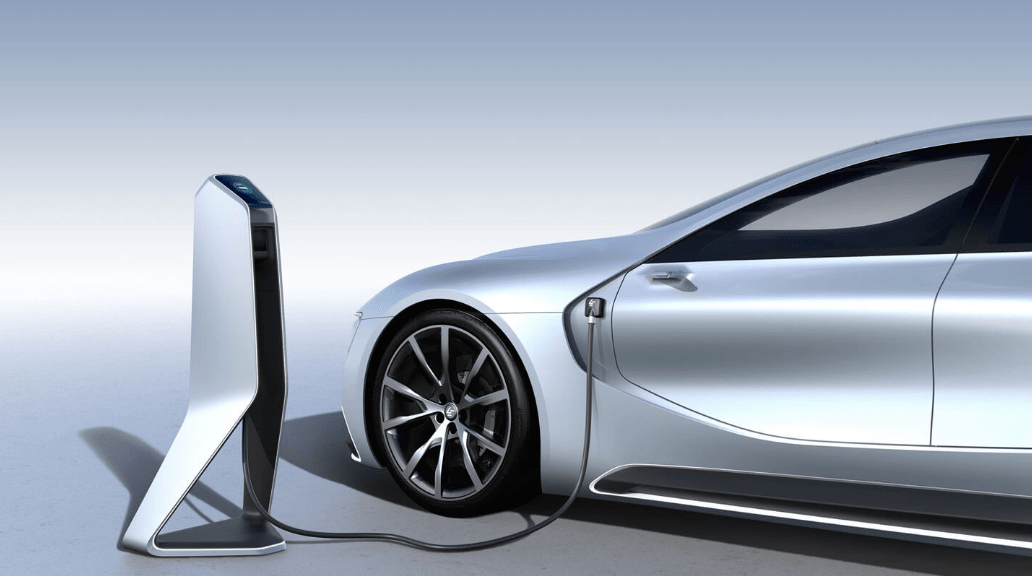