The German government has turned down a Chinese request for approval of a takeover of Osram’s (OSRn.DE) light bulbs unit Ledvance pending a review of the deal, German magazine WirtschaftsWoche reported on Thursday, citing financial sources.

Shares in Osram extended losses to 4 percent following the report and closed down 2.3 percent, one of the day’s biggest decliners in the German midcap index .MDAXI, which closed unchanged.

Osram is switching focus from light bulbs to lighting technology, selling Ledvance and investing 1 billion euros ($1.1 billion) in a new factory in Malaysia to make chips for LED lights.

The group agreed earlier this year to sell Ledvance to a group of Chinese buyers, including lighting company MLS (002745.SZ), for more than 400 million euros ($437 million).

WirtschaftsWoche said Berlin would review the planned acquisition, meaning it could be months until there is clarity over whether the deal will go through.

Responding to the report, the German economy ministry said it was examining the deal as was standard procedure, declining to elaborate.

Osram has said it expected to complete the transaction in the course of its 2017 fiscal year.

China’s foreign ministry did not immediately respond to a request for comment, submitted late in the evening Beijing time.

Concern is growing in Berlin about losing technology to China after a string of Chinese acquisitions of German companies including industrial robots maker Kuka (KU2G.DE).

Scrutiny of deals with Chinese buyers also casts a shadow over prospects for talks between Osram and Chinese chipmaker Sanan Optoelectronics (600703.SS) about a possible takeover or cooperation.

Sanan said earlier this month it had been in preliminary contact with Osram. 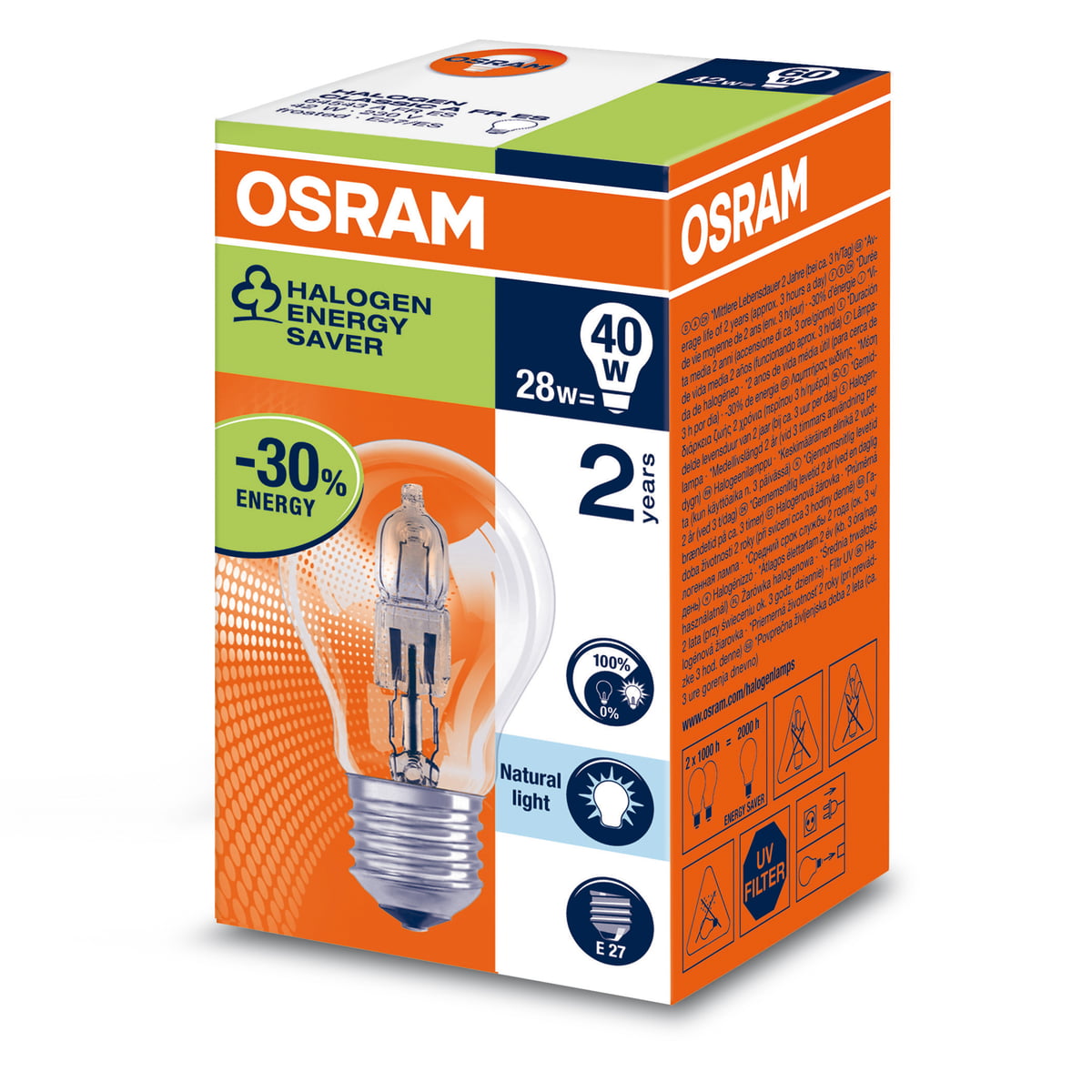