The German Bundesrat has voted to ban new gasoline- or diesel-powered vehicles from EU roads starting in 2030.

Shown above, production of the all-electric BMW i3 in Leipzig, Germany

Members of the German government have just passed a resolution to ban the sale of internal combustion engines in the European Union by 2030. Only zero-emissions vehicles would be allowed on the market after that time, according to the resolution.

German news magazine Der Spiegel broke the news on Saturday; an English-language report on the resolution can be found at Forbes. The resolution was passed in Germany’s Bundesrat, the nation’s legislative body representing the sixteen German states, with across-the-aisle support.

The resolution implores the EU Commission to ban the sale of new vehicles powered by gasoline or diesel internal-combustion engines starting in 2030; vehicles sold before the ban would still be allowed, but after 2030, automakers would be banned from selling new fossil fuel-powered vehicles in the EU. As Bertel Schmitt at Forbes points out, the Bundesrat has no direct authority over the EU, and cannot demand changes to the EU’s transportation regulations. But with the largest government and most powerful economy in the EU, German government decisions exert huge influence over the EU and the United Nations Economic Commission for Europe.

According to Der Spiegel, the Bundesrat’s resolutions encourages the EU Commission to “review the current practices of taxation and dues with regard to a stimulation of emission-free mobility,” seemingly meaning an increase in EU incentives to automakers to bring more zero-emissions offerings to the market. It also seems to encourage broad changes to the EU’s current practice of placing lower taxes on diesel fuel, a decision made by the EU years ago to encourage increased adoption of diesel-powered vehicles to reduce fuel consumption across the 28 member nations.

The EU’s diesel-friendly fuel tax setup led to diesels making up more than half of annual new car sales since roughly 2010. But the move seems to have unintentionally created an automotive pollution crisis, with Volkswagen’s diesel emissions cheating scandal ongoing, and evidence of similar deception at numerous other European automakers.

The German Bundesrat’s decision dovetails with the Paris Climate Agreement, a UN agreement to combat greenhouse gas emissions starting in 2020. To meet the agreement, Germany must reduce its CO2 emissions by 95 percent by the year 2050; the auto industry makes up about 2.7 percent of Germany’s gross domestic product, and vehicles and vehicle components are 20 percent of that nation’s exports.

Partly in response to recent emissions scandals, European automakers are expressing a newfound interest in electric vehicles and other zero-emissions drivetrains. At the Paris Motor Show just a few days ago, BMW, Mercedes-Benz, Renault, Volkswagen and numerous other automakers all showed concept cars and future products that focus on emissions-free driving, whether via battery-electric or some other form of propulsion.

We have not yet seen a direct response from the German auto industry to the Bundesrat’s proposals. Any statements from automakers will be added to this post.

so soon we all have to drive EV 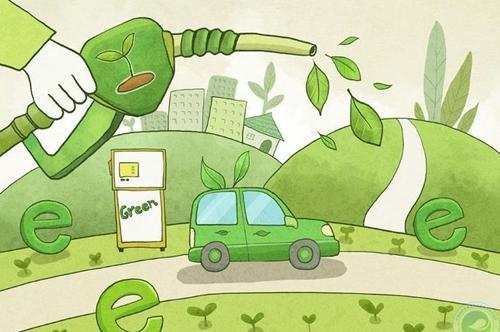 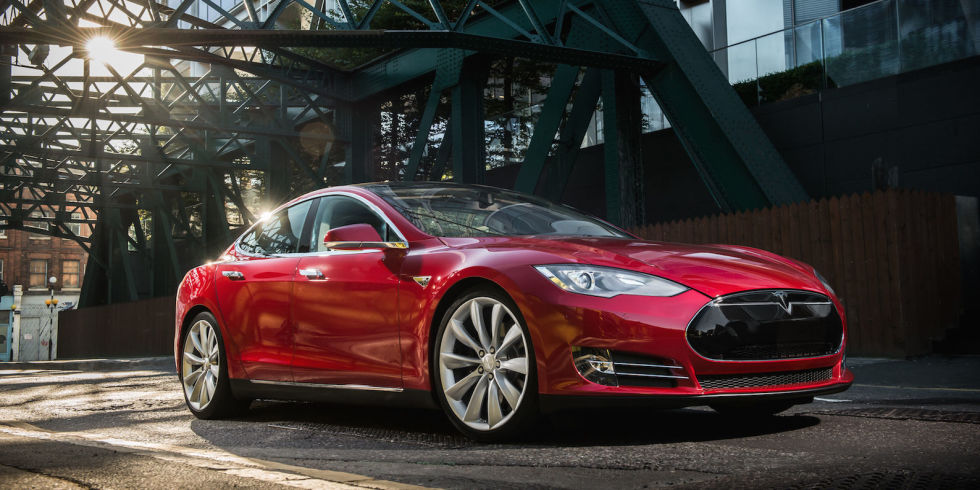 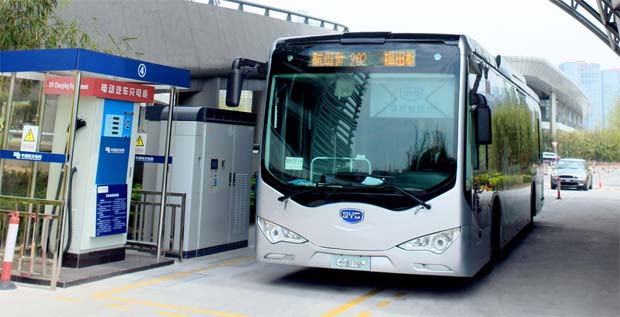