1001 Nights of Rich Arabs in London & Europe with supercars

Teams of 250 staff, £40,000 to fly supercars over and ‘car-bodyguards’ to look after them: Inside the VERY lavish lifestyles of London’s Arab playboys during their ‘season’ in the capital

They pay £40,000 to have their cars flown over on a cargo plane with some going to Italy get cars re-sprayed

Some spend weeks in £3,000-a-night hotel suites while others demand flats are redesigned to suit their tastes

Many employ an army of staff including butlers, yacht crew and even guards to mind cars while they are shopping Their souped-up supercars have become an annual feature on the streets of west London, when the ‘summer season’ is marked with million-pound Ferraris outside Harrods and Masaratis in front of the Dorchester hotel. 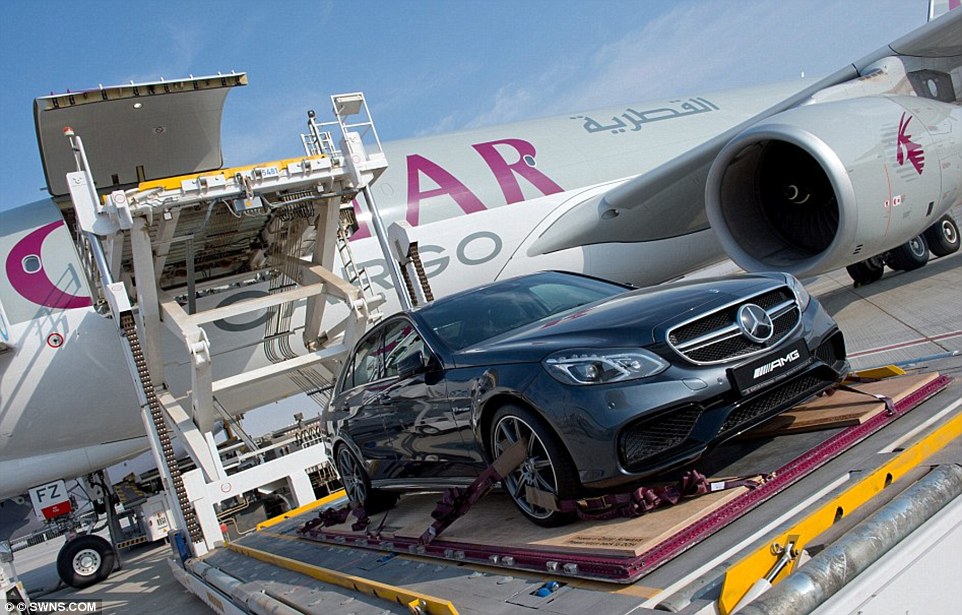 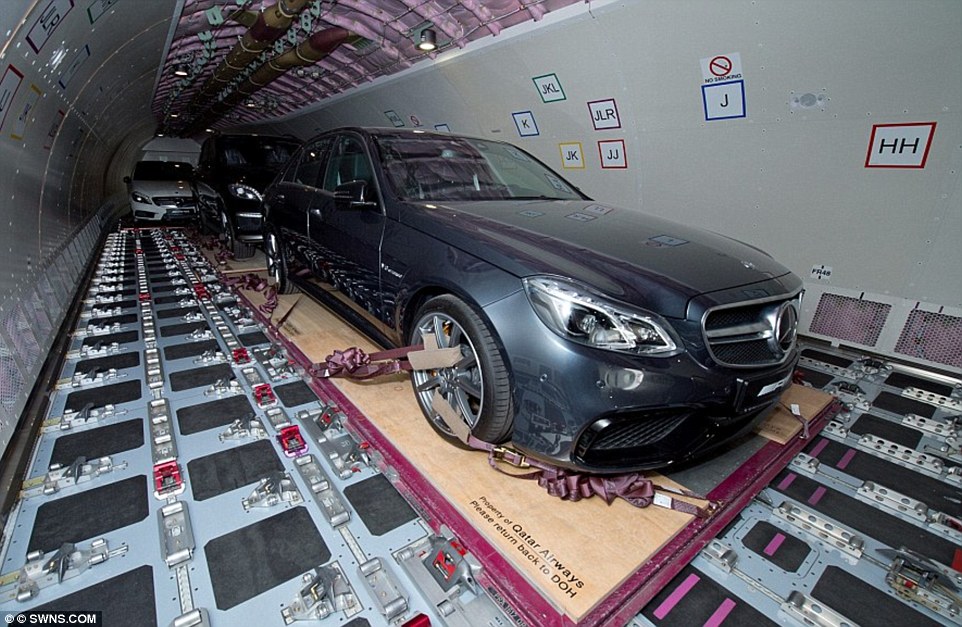 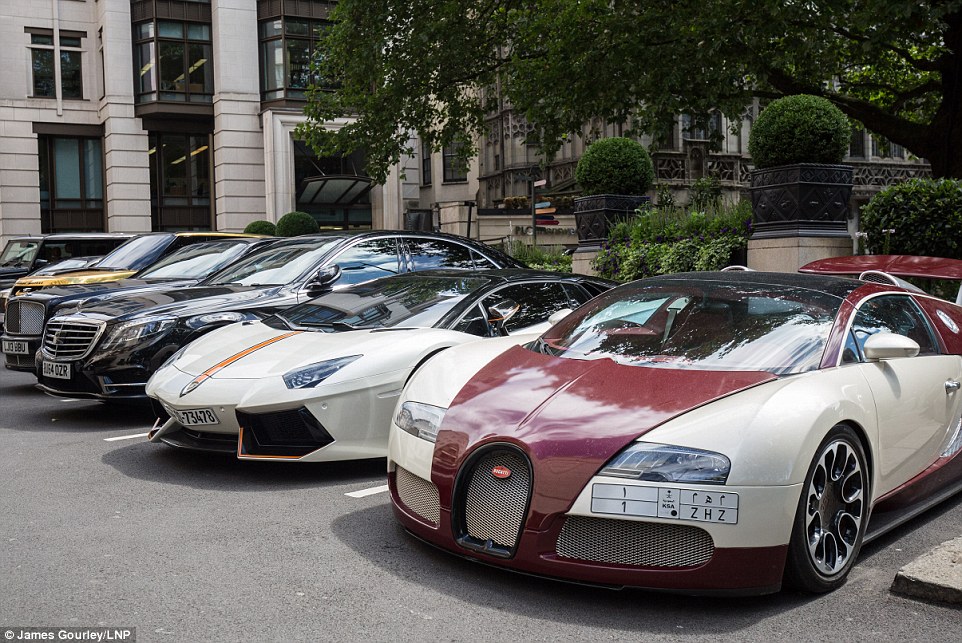 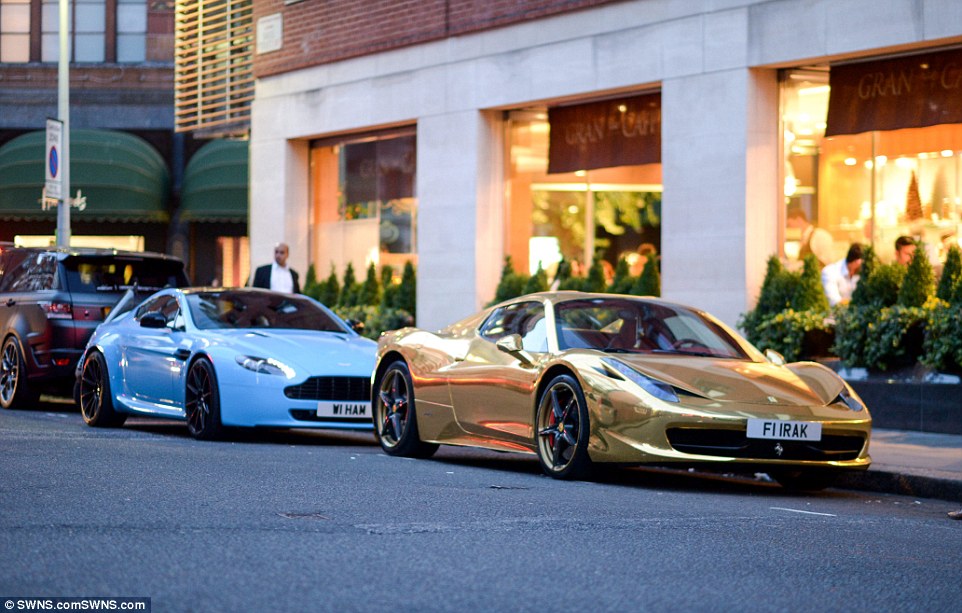 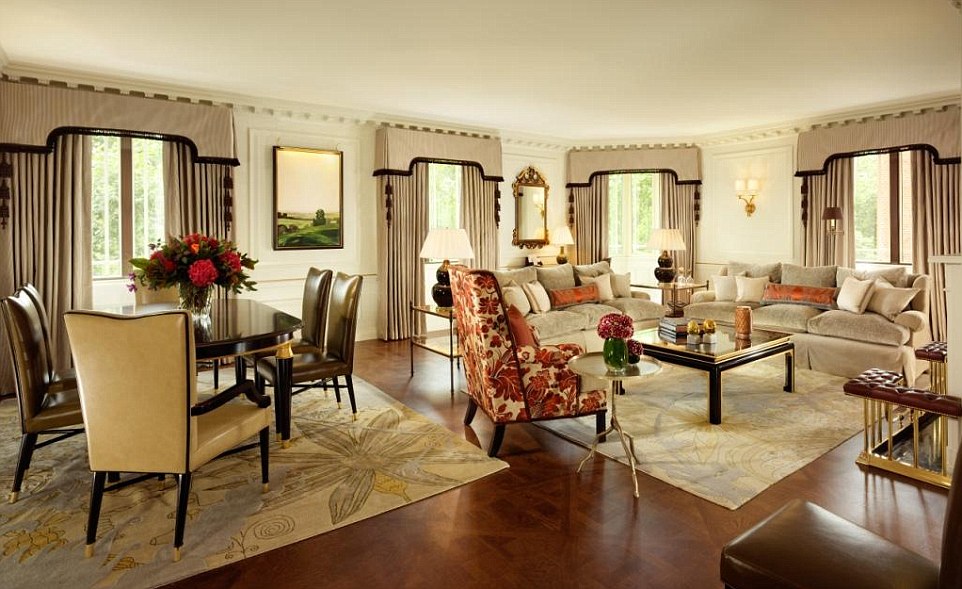 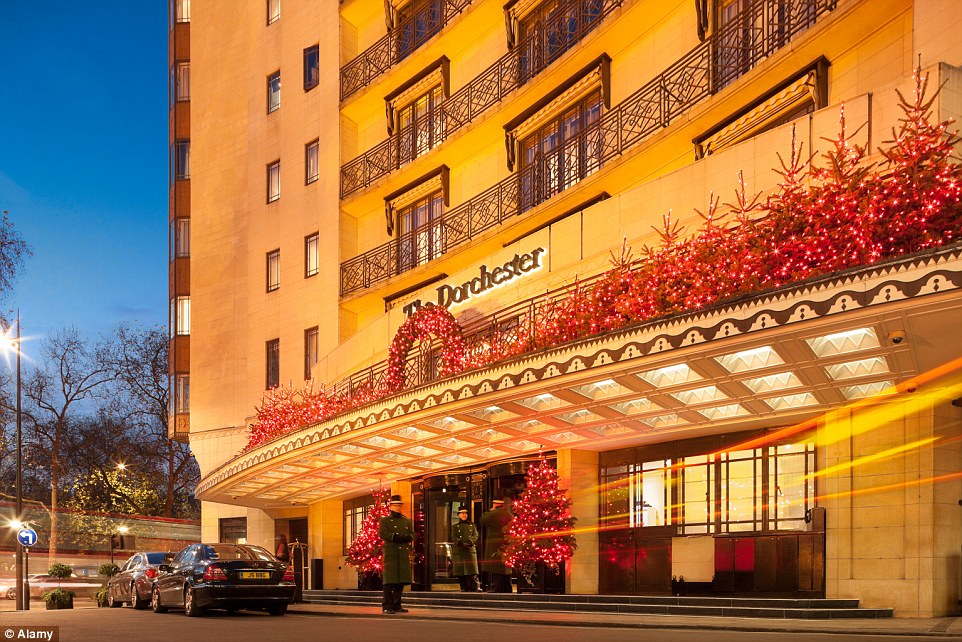 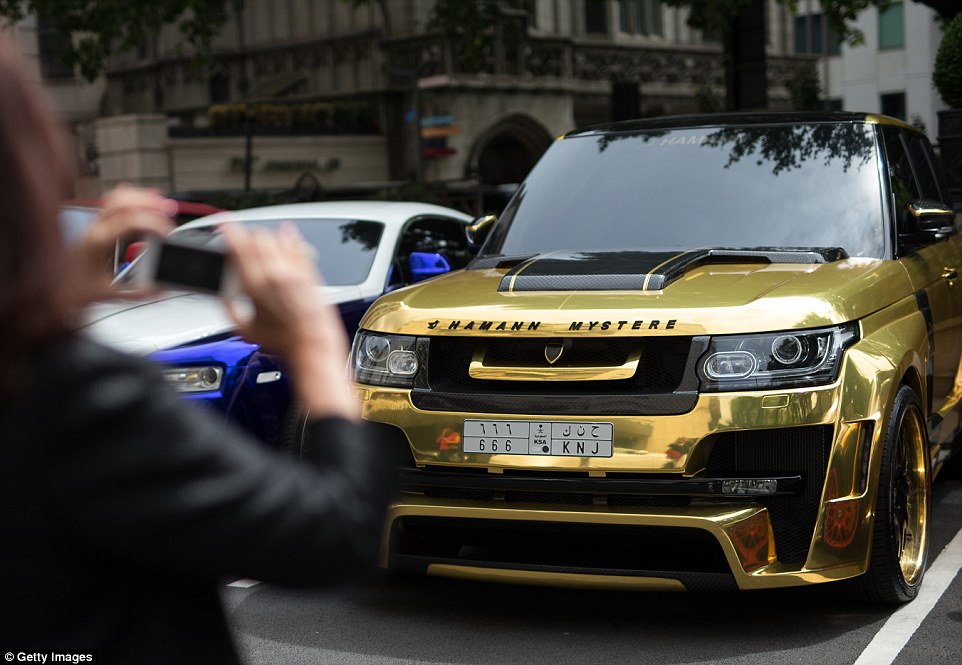 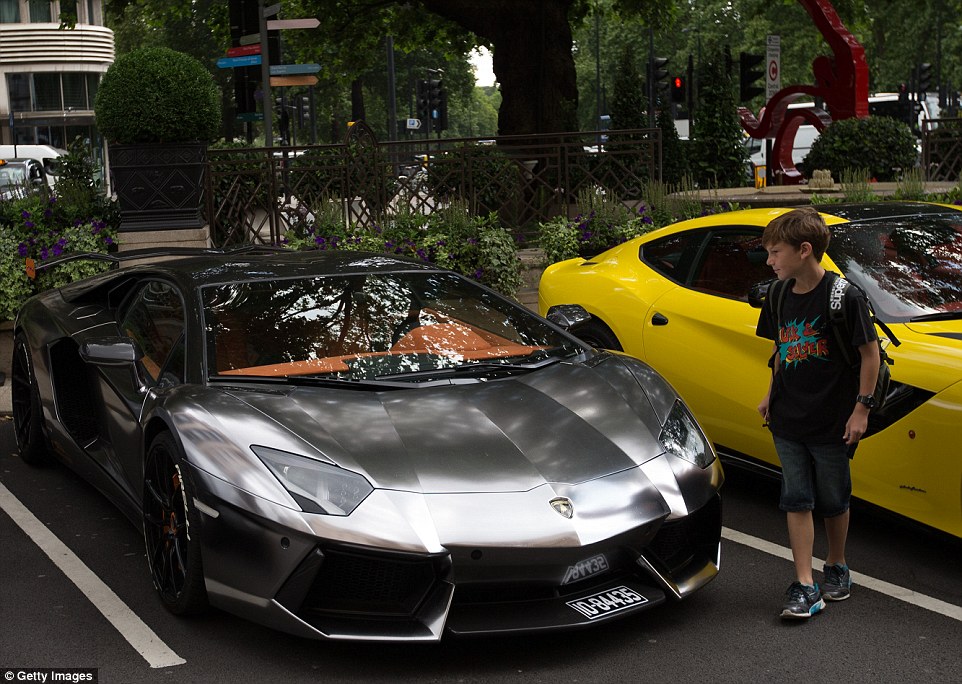 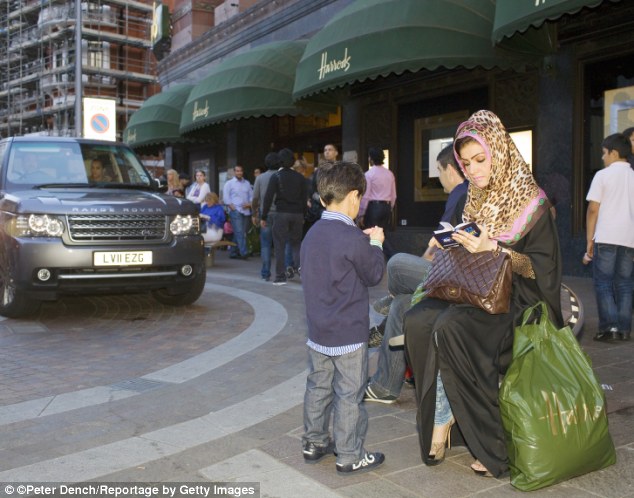 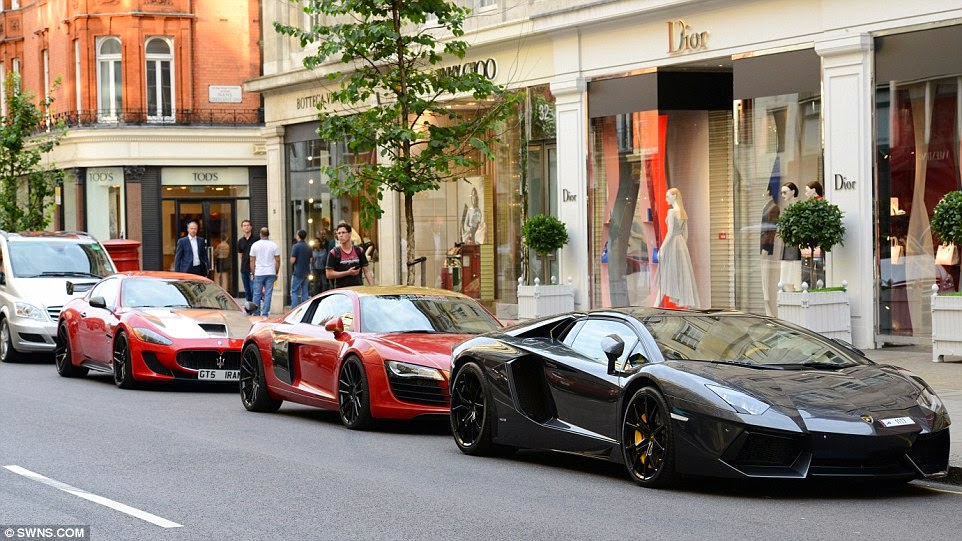 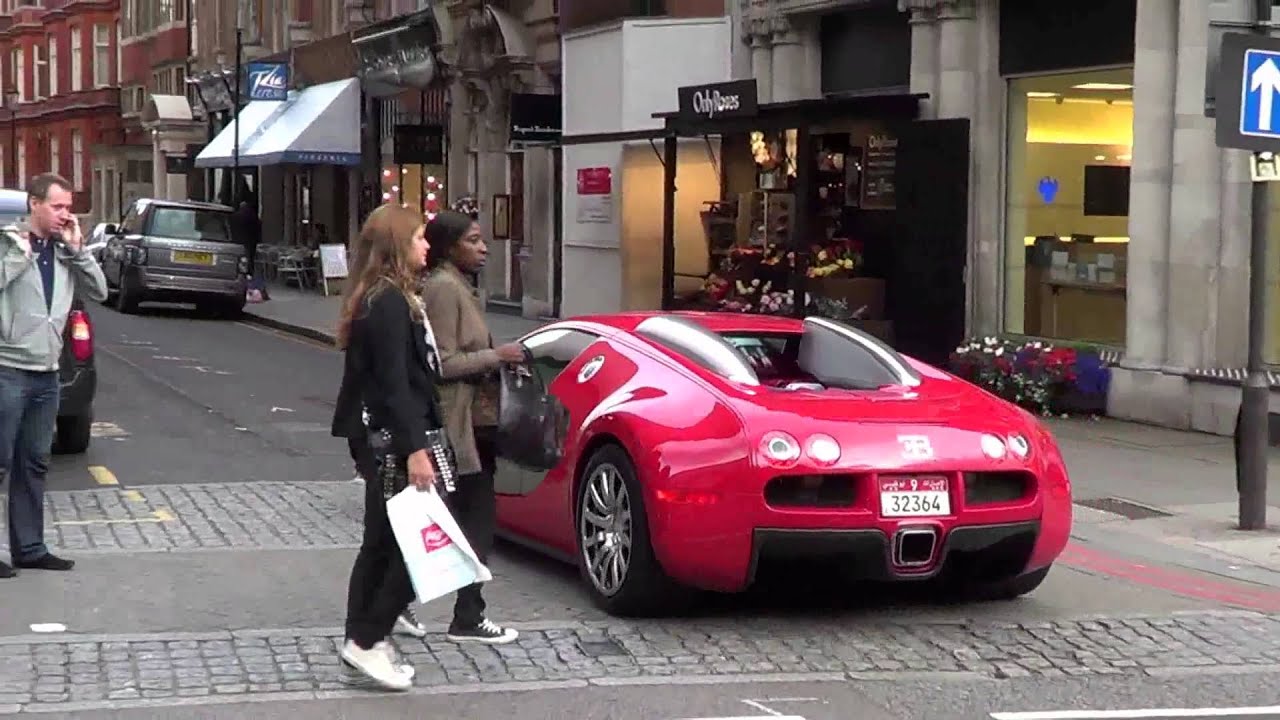 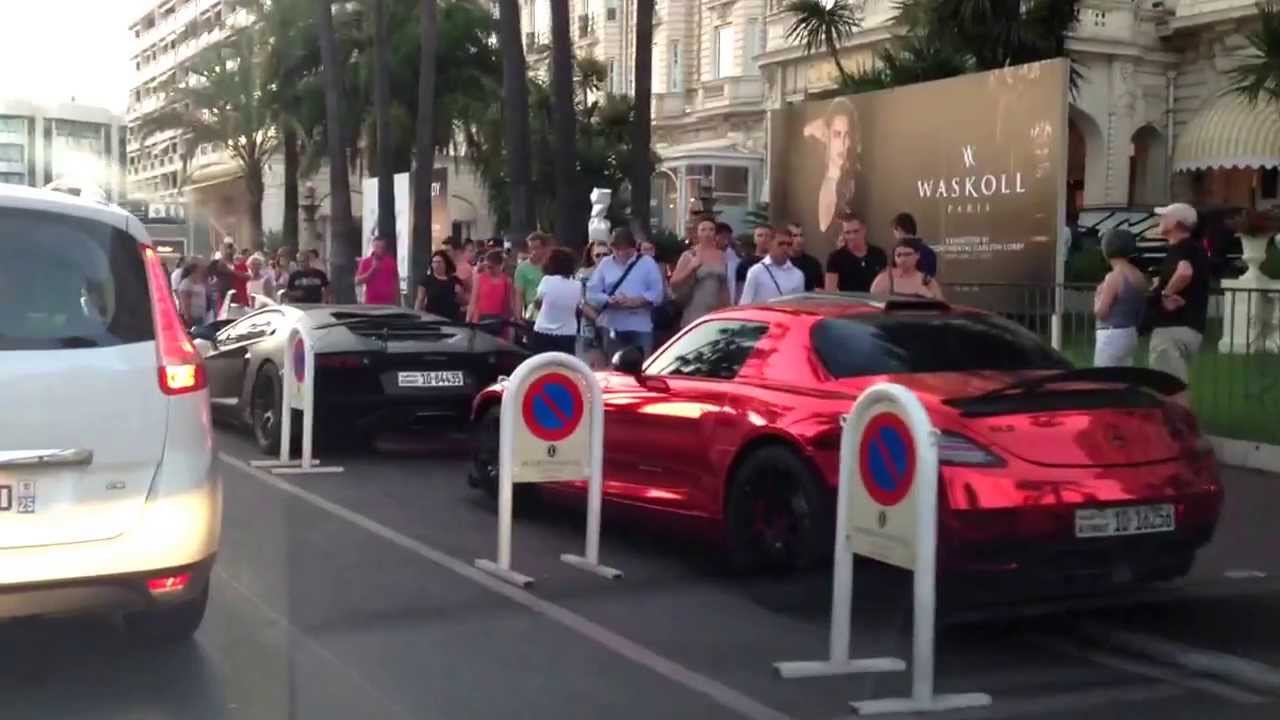 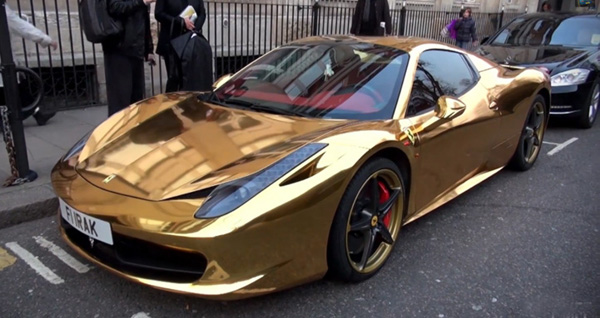 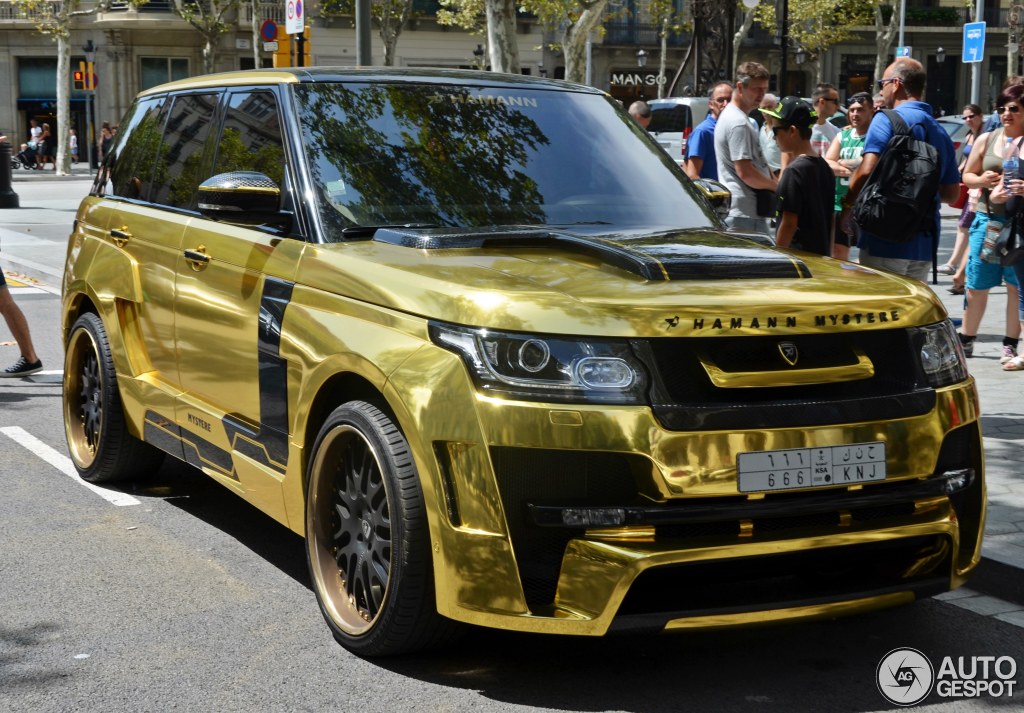 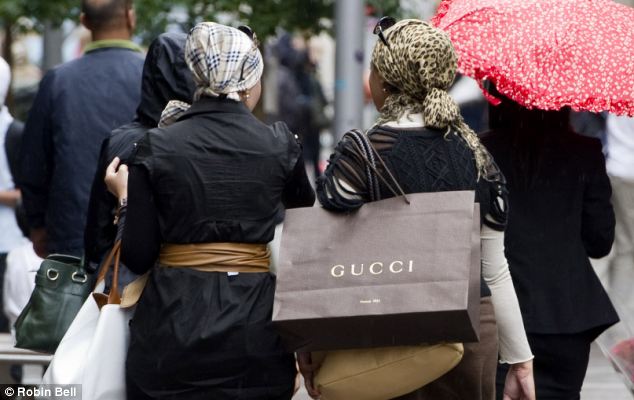