MG to stop all UK production at Longbridge plant

MG to stop all UK production at Longbridge plant 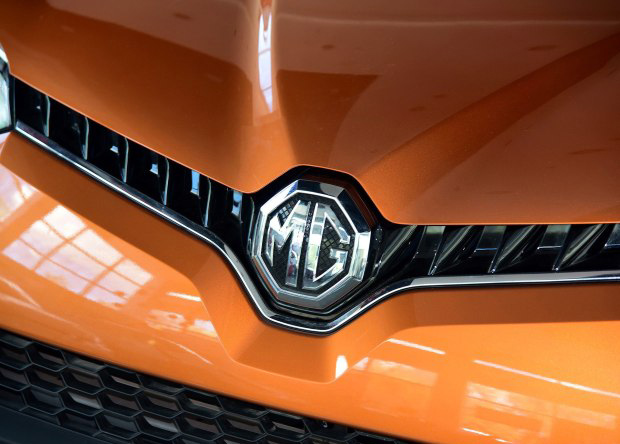 MG Motor has ceased production at its long-serving Longbridge factory, with all cars now China-built

MG Motor has ceased car production in the UK, with the Longbridge plant no longer needed and all models, including the MG3 and MG GS, arriving in the UK fully built from the Chinese factory.

According to reports there will only be 25 jobs lost at the site, as sales, marketing and after-sales staff are not affected.

The UK base also incorporates the SAIC Motor Technical Centre (SMTC), and the total site employs over 300 people.

Production re-started at the plant in 2011 thanks to MG’s then-new Chinese owners SAIC, with the MG6 hatchback that has now been axed from the MG range. Later, the MG3 supermini was also assembled at the plant, with most of the work being done in China.

Following the demise of the planned MG North America in 2007 this appears to be another step backward for SAIC-MG. Hope for reviving the iconic brand in the West, is fading.

MG is really a cool car actually, for me the MG6 is quite good looking, don’t know why it just does not sell in China. 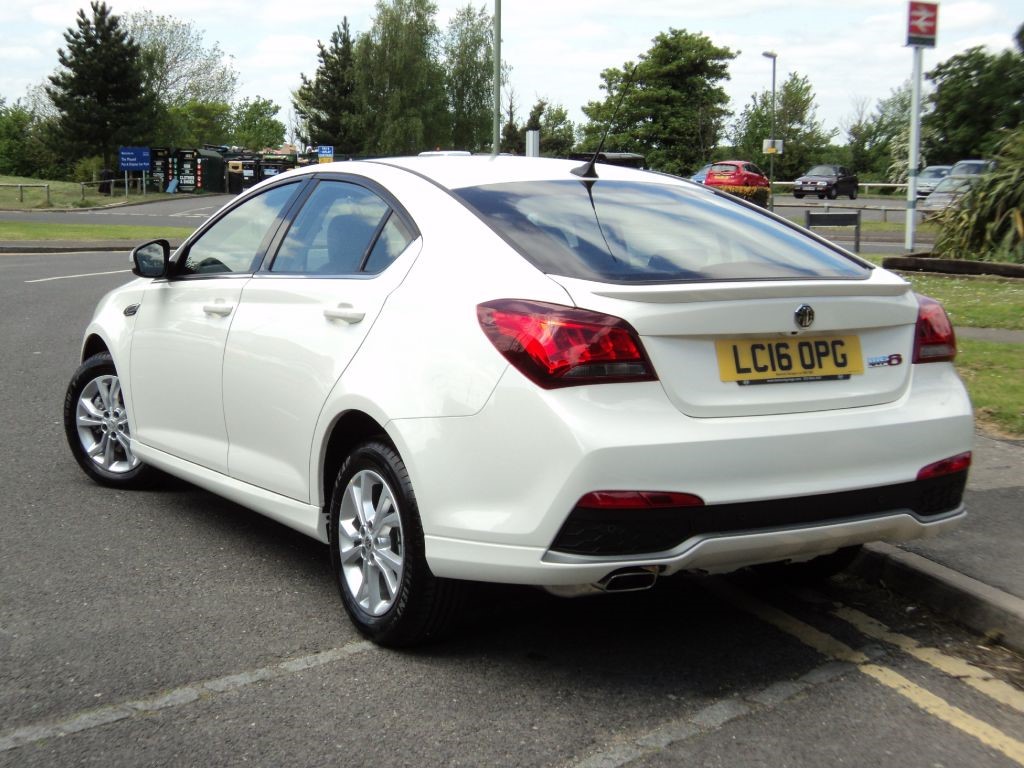 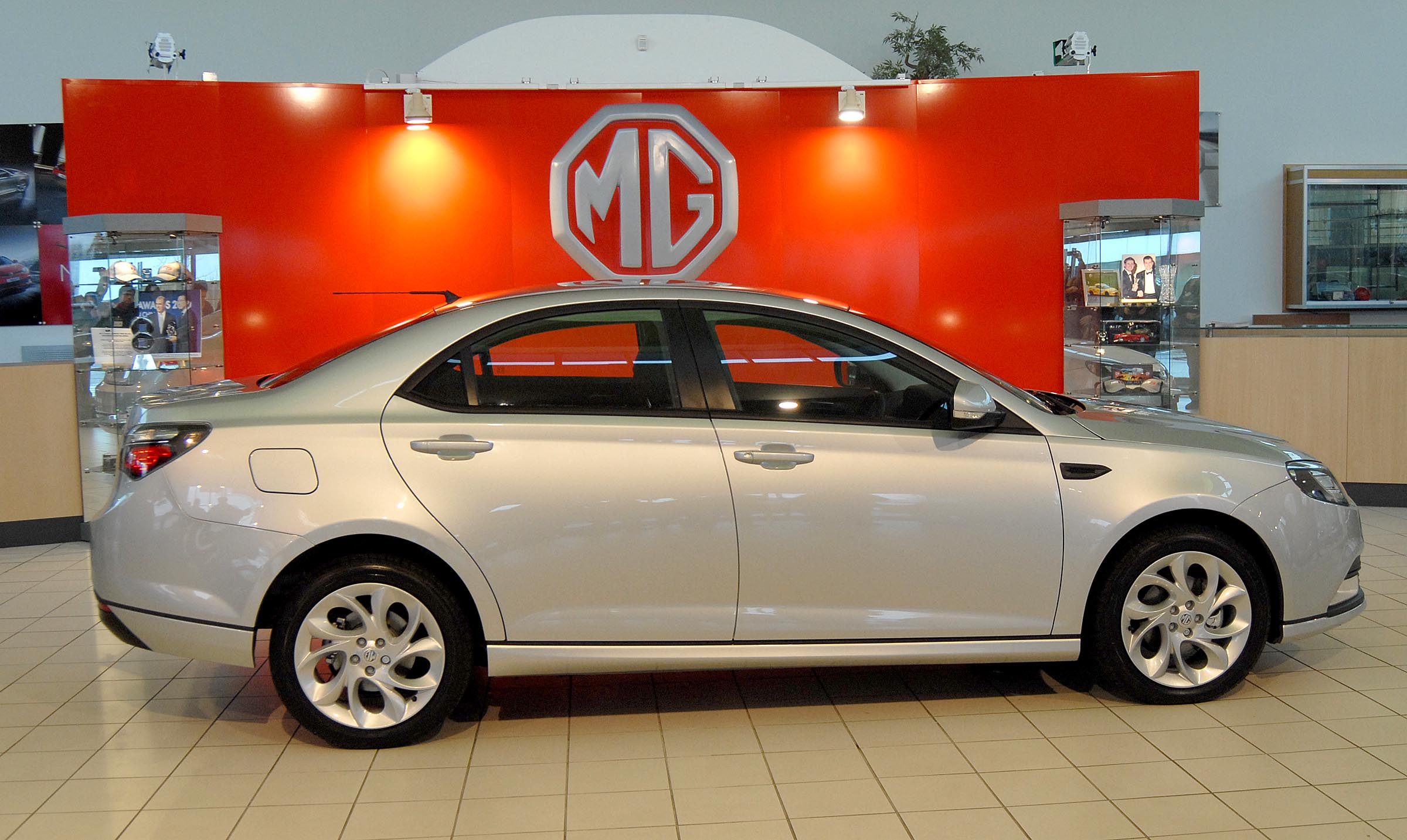