Haval H6 Remains the No.1 SUV Brand in China

According to the lately released automobile production and sales data of China in April, as a result of proactive promotion under the circumstance of slowdown in current automobile market, the overall sales of Great Wall Motors’ vehicles saw significant increase with a total of 79,607 units sold in April, and HAVAL H6, a leader in SUV market, topped the automobile sales list in China.

2016 April, HAVAL H6 achieved a sales volume of 43,900 vehicles, an increase up to 42.83% over the same period, and continued to win the champion of SUV sales once again, topping the list of automobile sales for the first time.

Sales of Haval H7 were 4,079 units with a slight monthly rise. Targeting at promising segment may further drive development of H7 in the future.

Sales of Great Wall C30, the only mode of car, were 1,286 units with a yearly rise of 17.34%, which may not show any trend of fluctuation in the following months. The plan to develop alternative energy cars has still remained in the drafting phase.

Sales of Pick-ups were 7,688 units with a yearly rise of 36.43%. And total sales were 60,138 units with a slight rise of 3.06% year on year in the first seven months, which can be referred to be success given the recessive market.

There were 1,681 units of vehicles exported with a decrease of 28.28% in July, due to changes in global situation and currencies. 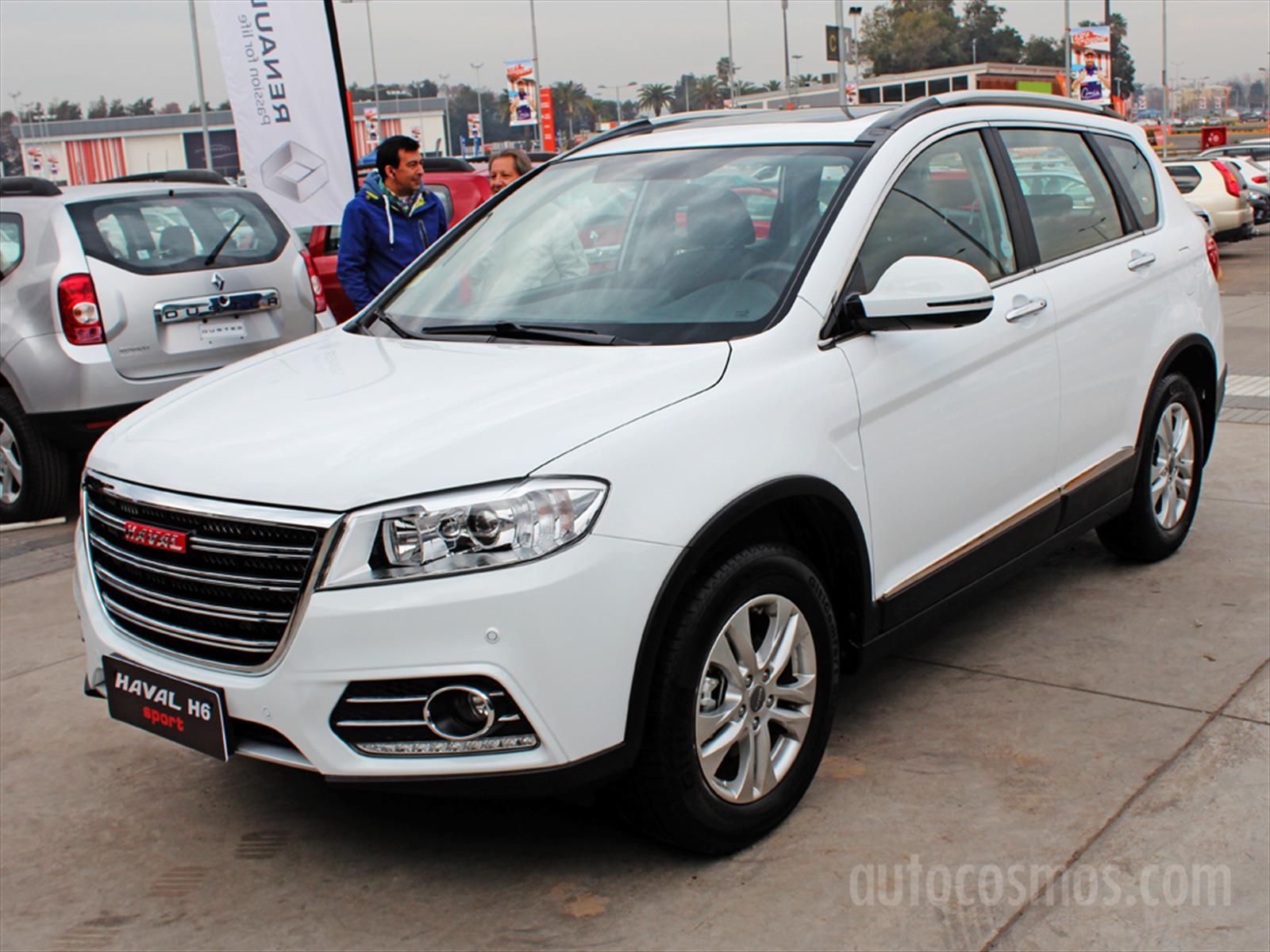