Chinese Tesla Crash May Have Been First Fatal Incident 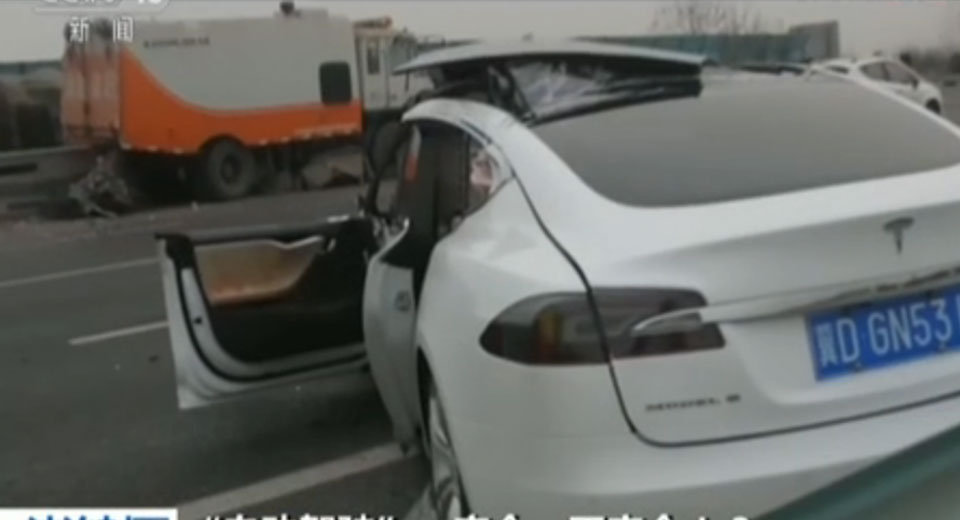 Tesla has announced that it is investigating a fatal Model S crash that occurred in China which may have involved the firm’s Autopilot system.

In a statement obtained by Reuters, the electric automaker says it is unable to determine if the semi-autonomous driving system was or wasn’t enabled due to the severe damaged caused by the crash.

“Because of the damage caused by the collision, the car was physically incapable of transmitting log data to our servers,” Tesla claims.

Unlike the fatal crash involving Joshua Brown, the death of Gao Yaning was actually caught on film by the vehicle’s dashcam. The clip, available at SINA, shows the white Model S traveling along the left most lane before it slams into the rear of the slow-moving street sweeper.

Some suggest that the video demonstrates that Autopilot could have been enabled and failed to recognize the steet-sweeper, as the car doesn’t swerve or brake before the high-speed impact. The driver also doesn’t appear to take control of the car.

The family of Yaning filed a lawsuit against Tesla in July but the progress of the lawsuit isn’t known. 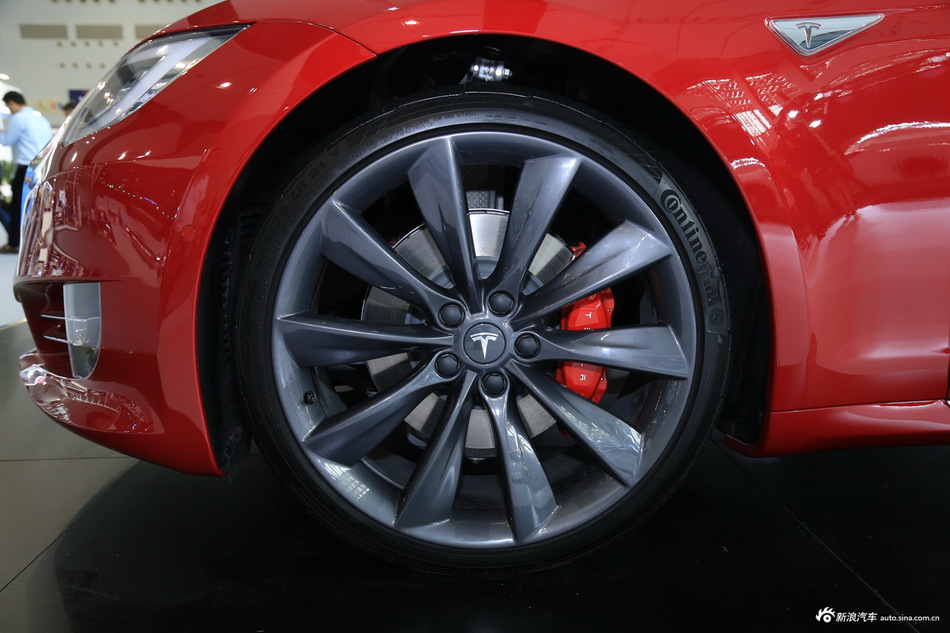 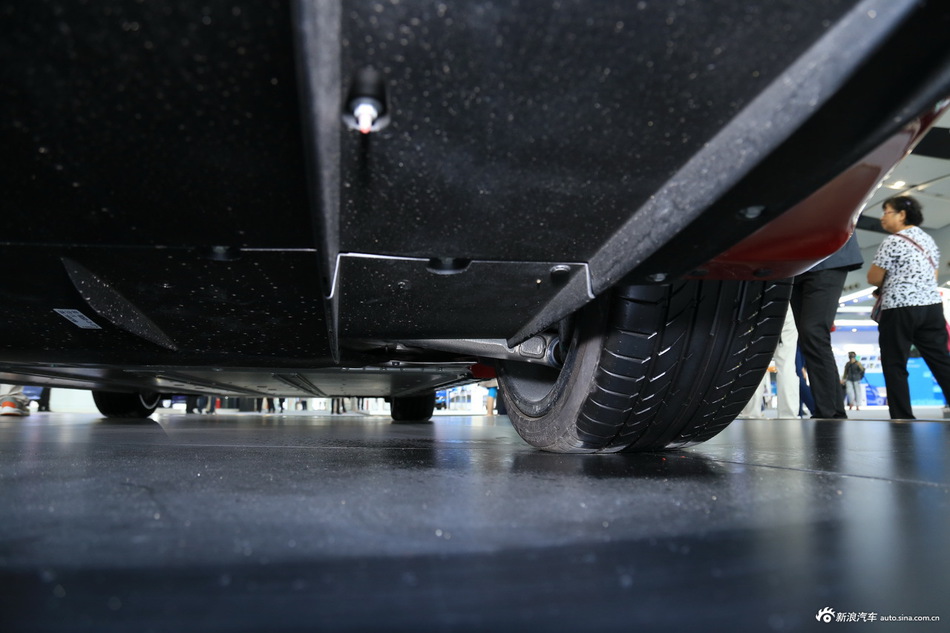 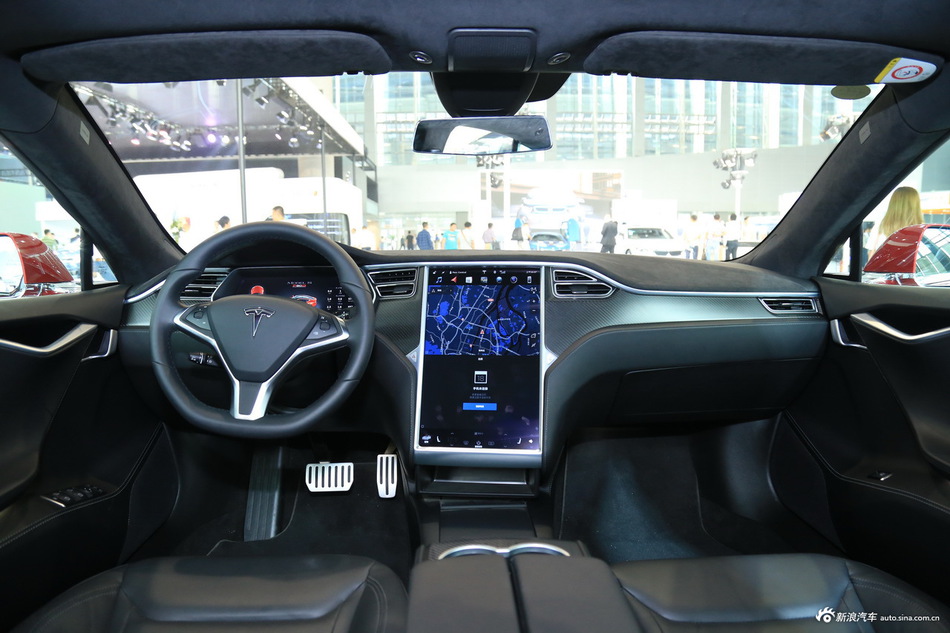 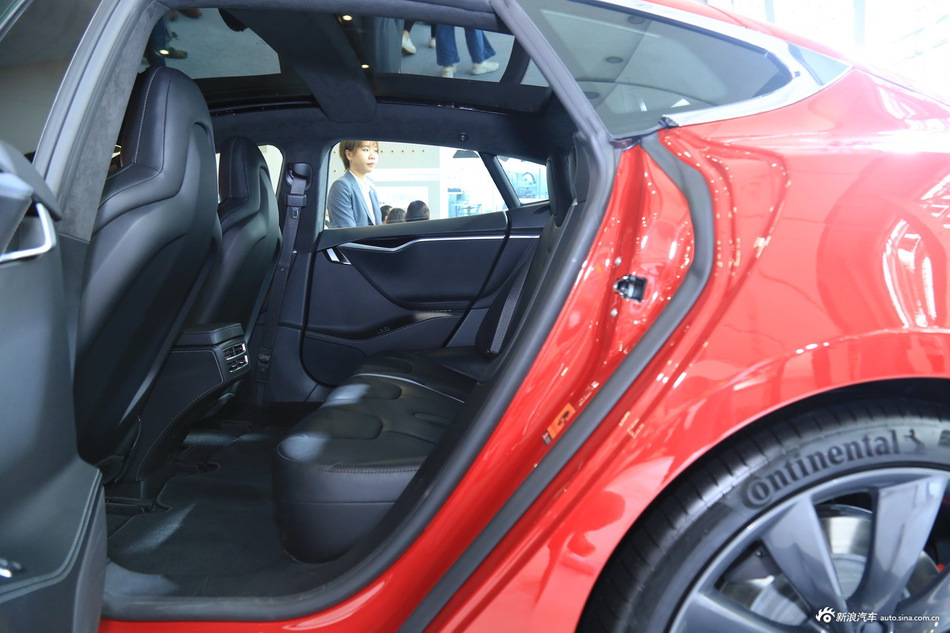 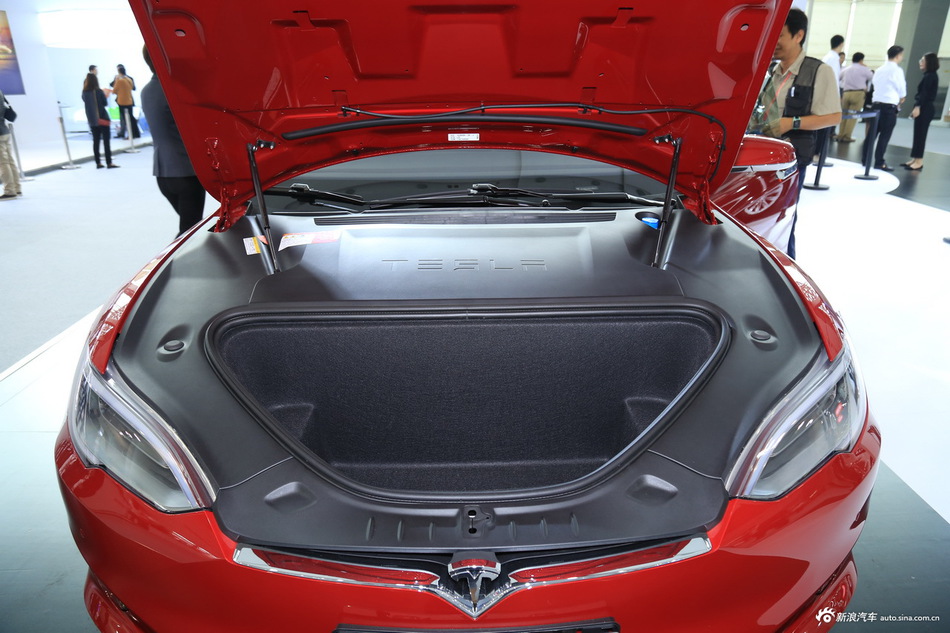 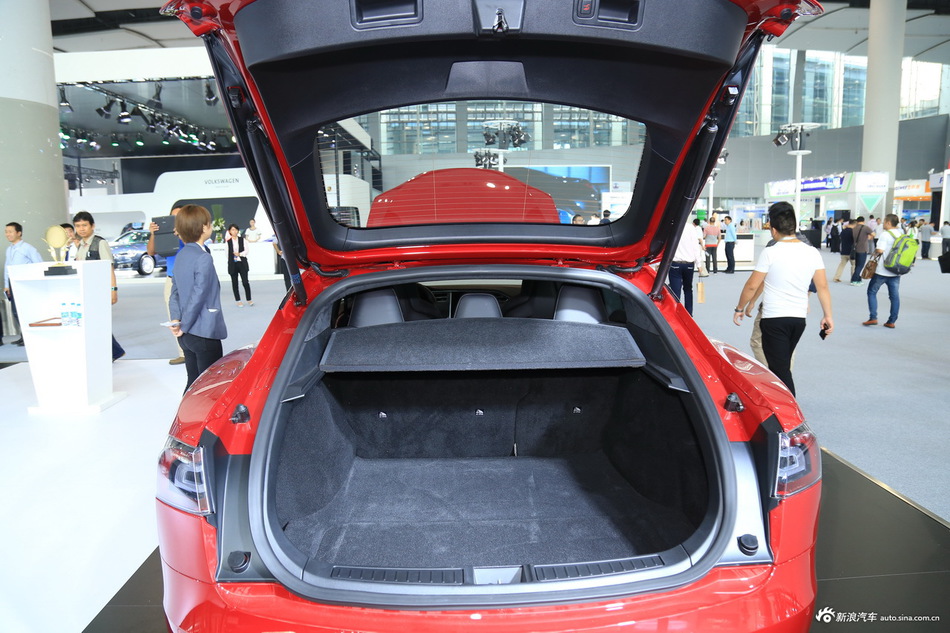 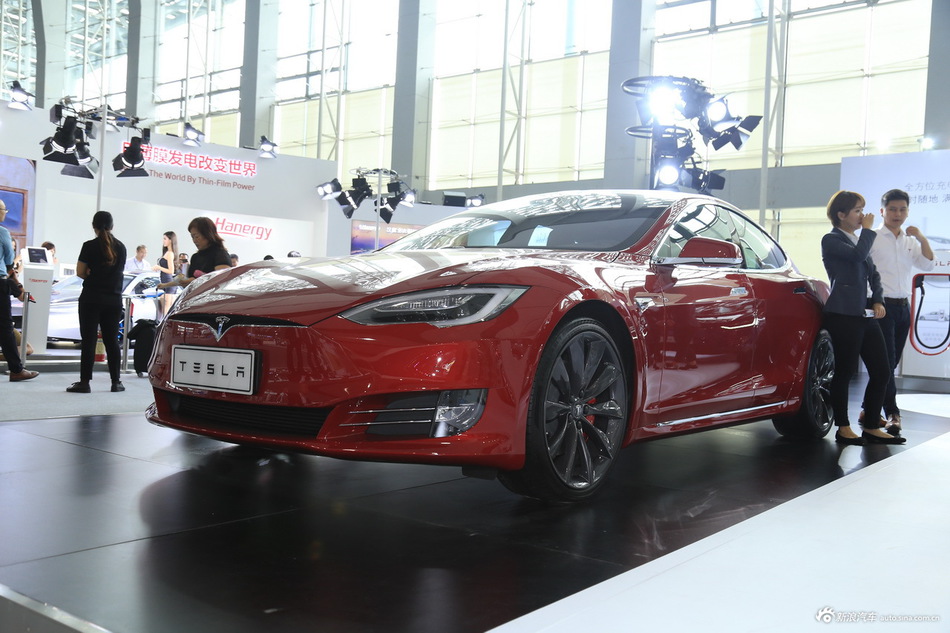 Tesla Motors has opened its largest experience center outside of North America in Chengdu, China, amid fast growth of charging stations in the country