Earlier today, LeEco (previously known as LeTV) announced its first set of China-bound phones since its rebranding, but the company also used today’s event in Beijing — attended by more than 10,000 people — to unveil its first all-electric concept car dubbed LeSee 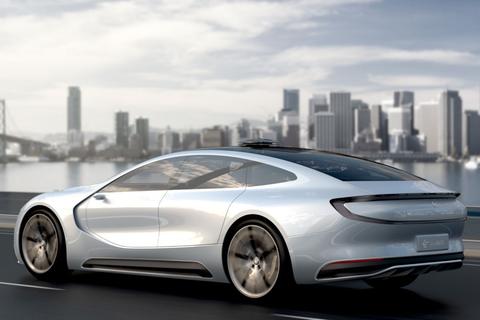 It is an amazing logo, they got really smart people there 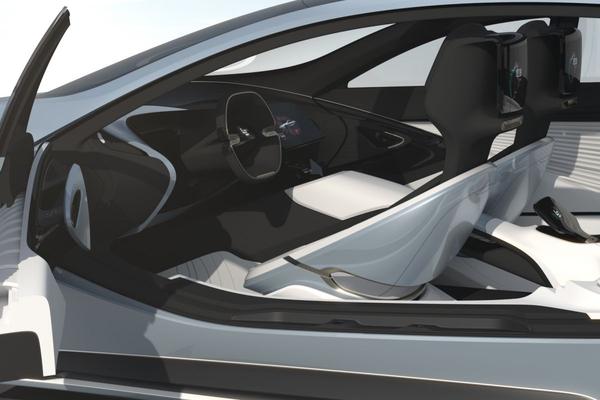