He is often nicknamed “Cha Cha Cha” for his dance-like moves on the pitch.[2] Noted columnist Tim Vickery describes him as “an out-and-out goalscorer, a front-to-goal centre-forward who can finish off both feet.”[3] He was Primeira Liga’s top scorer in all three of his seasons at FC Porto.

Martínez has represented Colombia at international level since 2009, playing at the 2011 and 2015 Copa América, as well as the 2014 FIFA World Cup. 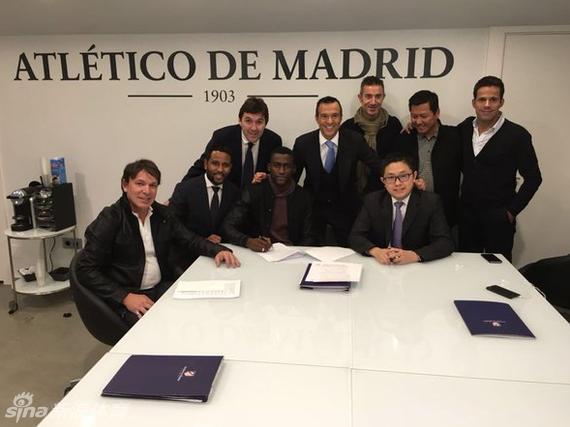 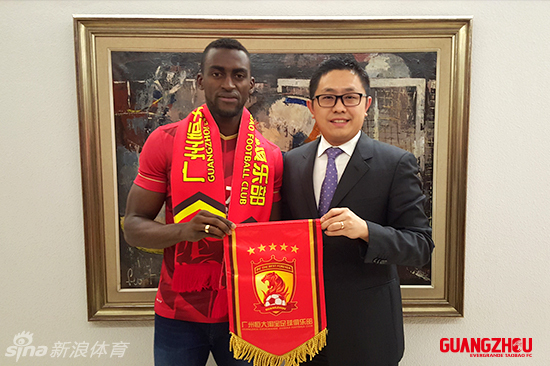