Chongqing Lifan (simplified Chinese: 重庆力帆; traditional Chinese: 重慶力帆; pinyin: Chóngqìng Lìfān) is a professional Chinese football club that currently participates in the Chinese Super League under licence from the Chinese Football Association (CFA). The team is based in Chongqing and their home stadium is the Chongqing Olympic Sports Center that has a seating capacity of 58,680. They are owned by the Chongqing-based Lifan Group, which manufactures motorcycles, cars and spare parts.

The club was founded in 1995 and originally called Qianwei (Vanguard) Wuhan before making their debut in the newly developed fully professional Chinese football league system where they started in the third tier within the 1995 league season. They would quickly rise up to the top tier and experience their greatest achievement of winning the 2000 Chinese FA Cup and coming fourth within the league. In 2002, they came fourth place in the last season of the Asian Cup Winners’ Cup. After these achievements they struggled to replicate the same success and experienced their first relegation from the top tier in the 2006 league season. After gaining promotion in 2008 back into the top tier they were unable to remain in the top flight and were relegated once more in the 2010 season. In 2014, they finished the season at the top of Chinese League One (tier 2) division and won promotion to the Chinese Super League again. 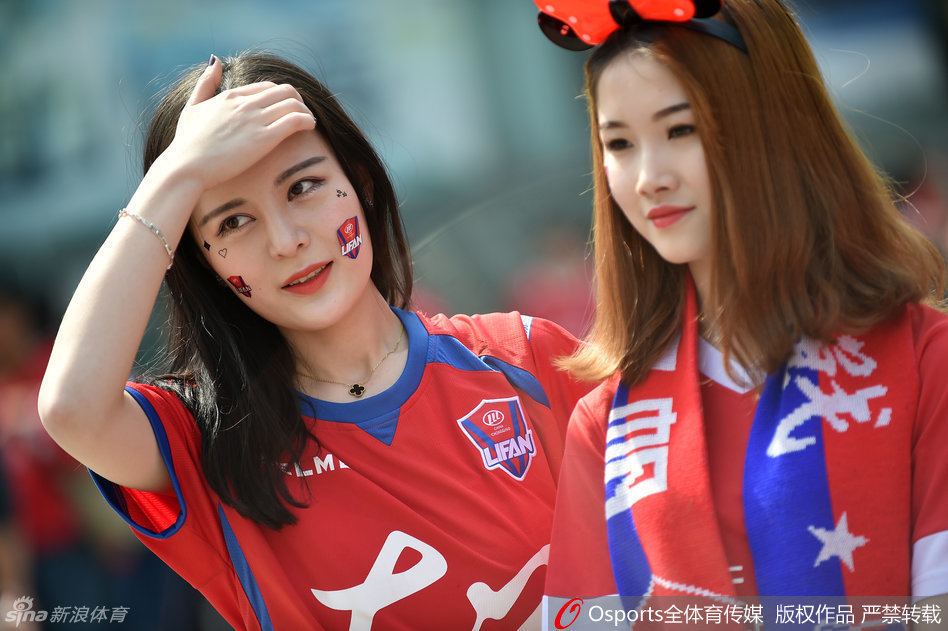 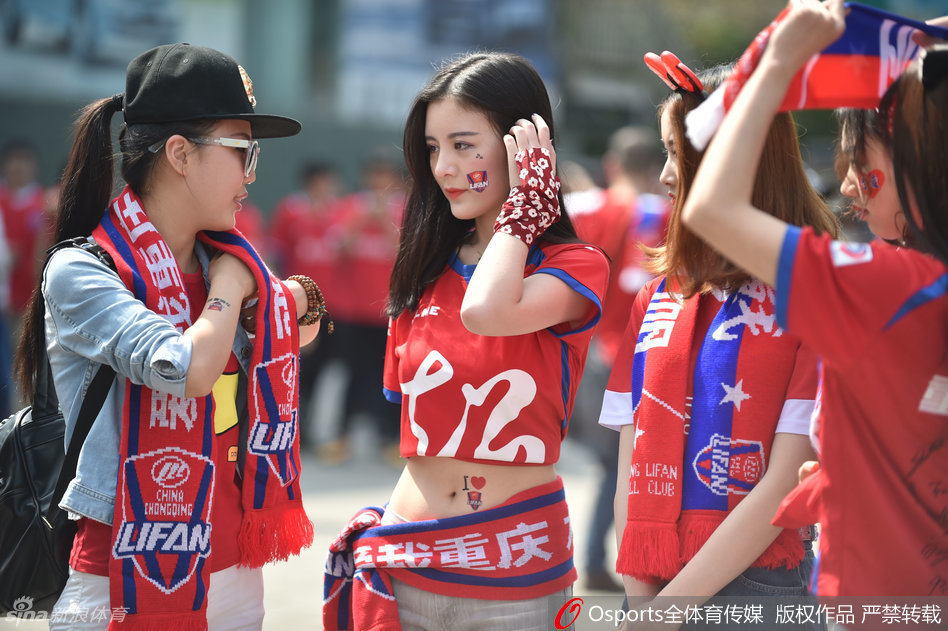 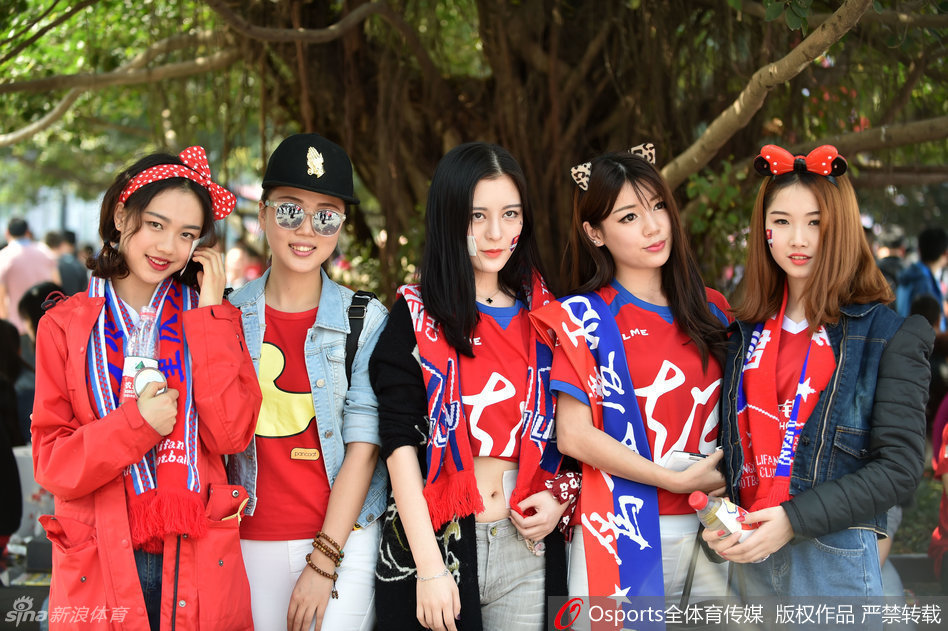 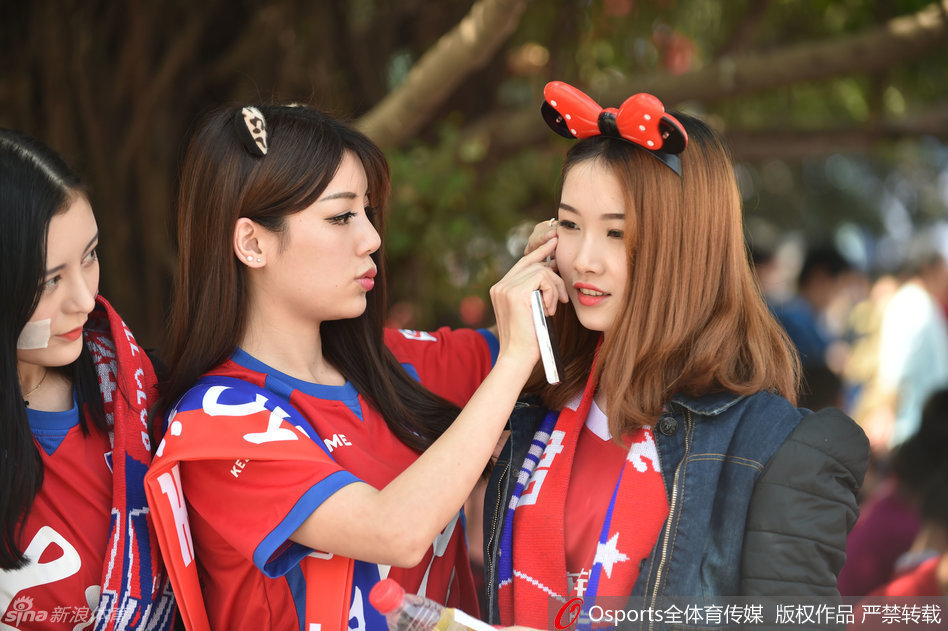 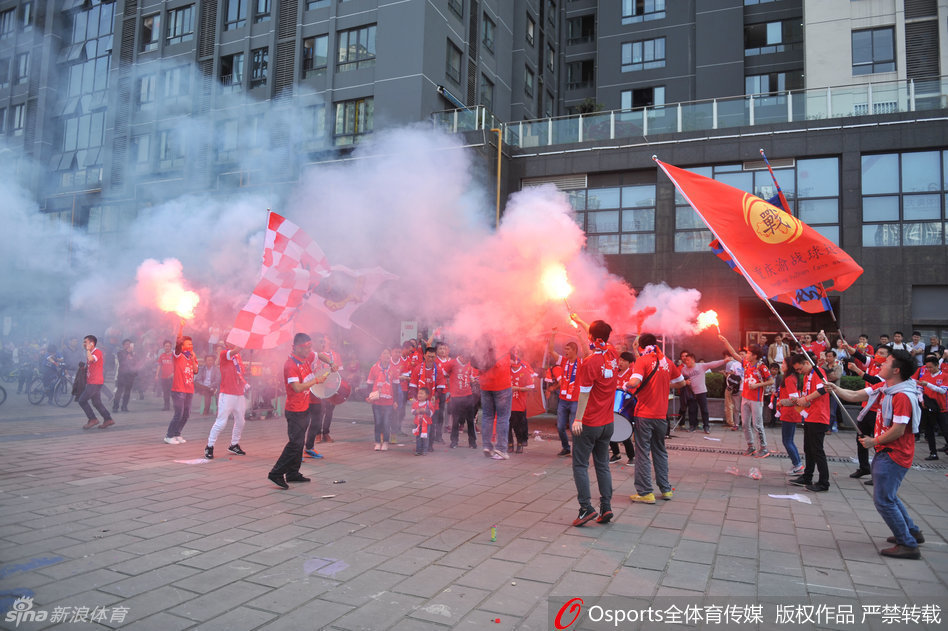