The record transfer fee set by a Chinese football club earlier this week has already been broken. 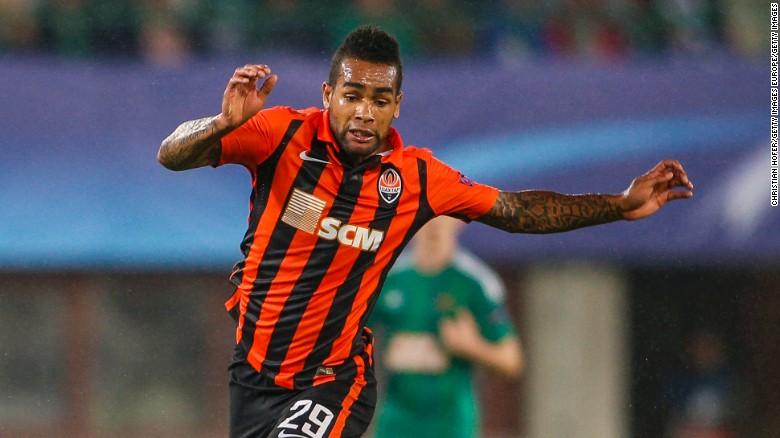 Shakhtar has “agreed on all the necessary formalities for the transfer of Alex Teixeira to the Chinese club,” it said in a statement.

The striker is expected to join Jiangsu, coached by former Chelsea defender Dan Petrescu, in time for the start of the new CSL season in March. He will team up with compatriot Ramires, who signed for $36 million last month. 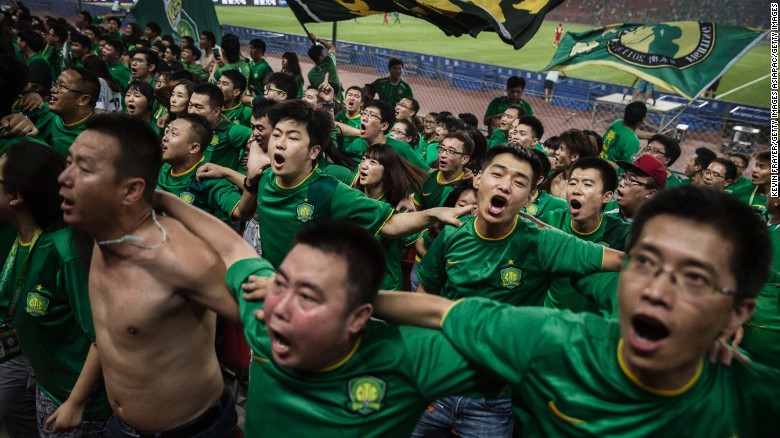