Qoros has released the first batch of images with their “5” mid-size high-riding model set to be positioned above the 3 City SUV.

It was only yesterday when we shared several pics of an undisguised near-production prototype and now Qoros is showing us their new “5” crossover which premiered today at Milan Expo, hence the weird photos attached. A proper introduction of the model will occur next month in China at the Guangzhou Auto Show and then then the mid-size crossover riding on 19-inch wheels (in range-topping trim) is set to go on sale locally.

The attached press release doesn’t reveal a lot of information, but according to recent reports coming from China the model is expected to get a 154 bhp 1.6-liter turbo engine and a six-speed dual clutch transmission. The “5” is believed to be 4587 mm long, 1878 mm wide and 1676 mm tall, with a design that really doesn’t bring anything new to the crossover game as the styling is overly familiar and inspired by segment competitors.

It’s not known at this point whether the Qoros 5 will have an all-wheel drive system, but don’t be too surprised if it lacks one taking into account the company was founded just a few years ago, so their R&D is still in the early stages. That being said, Qoros did show earlier this year at the Shanghai Motor Show an all-wheel drive 2 SUV PHEV concept, but the AWD arrangement was possible by installing an electric motor that powered the rear wheels which won’t be the case for the 5.

We will have all the details on November 20 when the auto show in Guangzhou will open its doors. 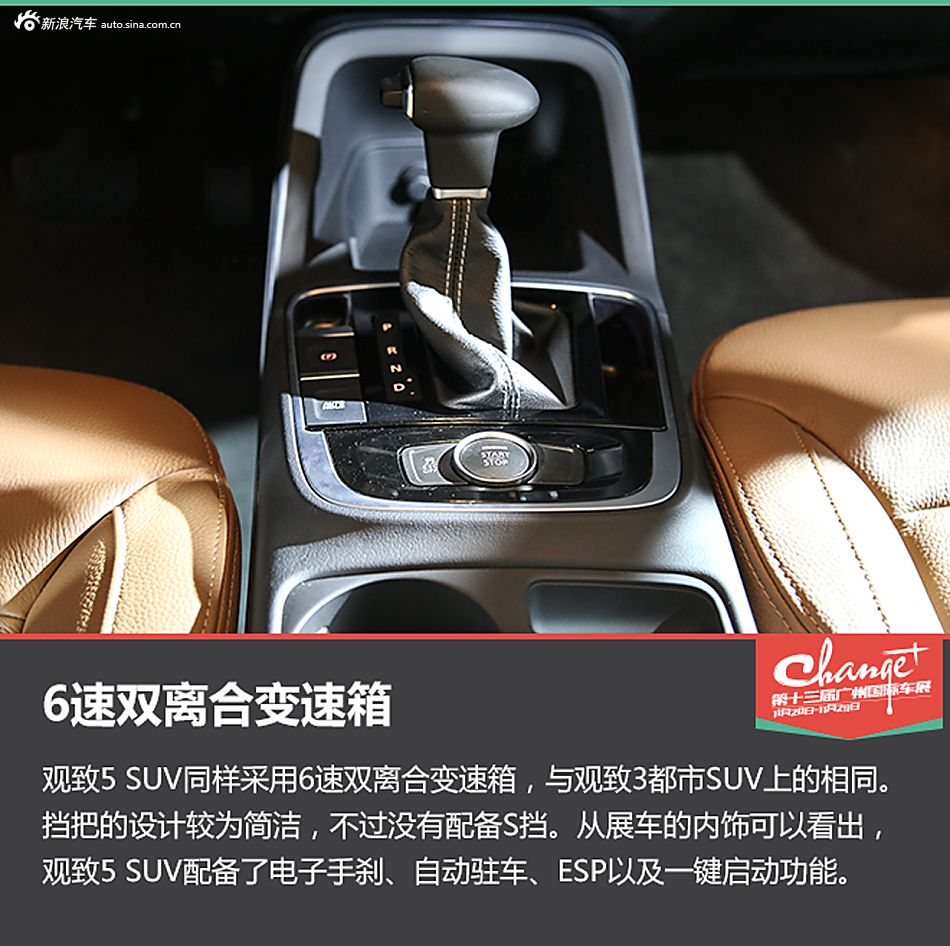 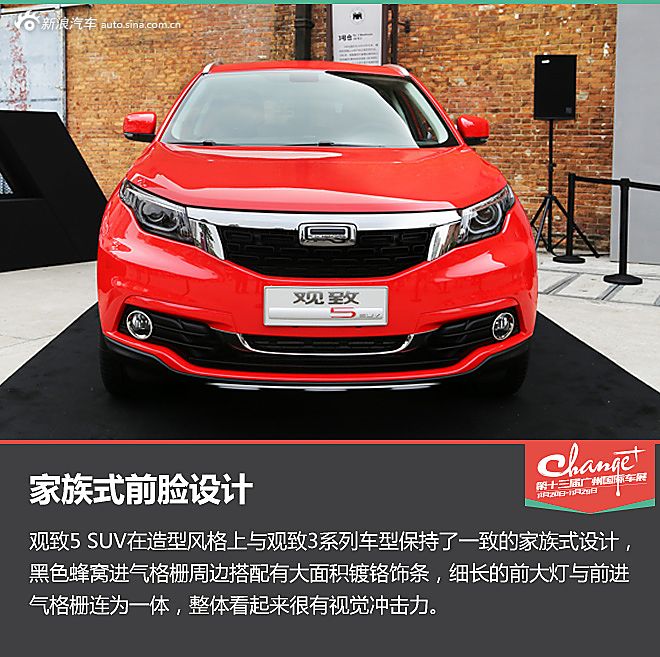