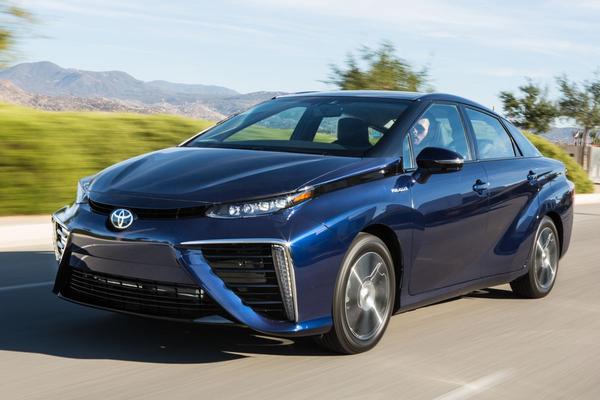 IT ALL STARTS WITH HYDROGEN

The Toyota Mirai (Japanese for “future”) is a hydrogen fuel cell vehicle, one of the first hydrogen fuel-cell vehicles to be sold commercially. The Mirai was unveiled at the November 2014 Los Angeles Auto Show. Toyota plans to build 700 vehicles for global sales during 2015.

Under the United States Environmental Protection Agency (EPA) cycle, the 2016 model year Mirai has a total range of 502 km (312 mi) on a full tank, with a combined city/highway fuel economy rating of 66 mpg-US (3.6 L/100 km; 79 mpg-imp) equivalent (MPG-equivalent), making the Mirai the most fuel efficient hydrogen fuel cell vehicle rated by the EPA, and the one with the largest range.

Retail sales in the U.S. began in August 2015 at a price of US$57,500 before any government incentives. Initially the Mirai will only be available in California. The market release in Europe is slated for September 2015, and initially will be available only in the UK, Germany and Denmark, followed by other countries in 2017. Pricing in Germany starts at €60,000 (~US$75,140) plus VAT (€78,540) . 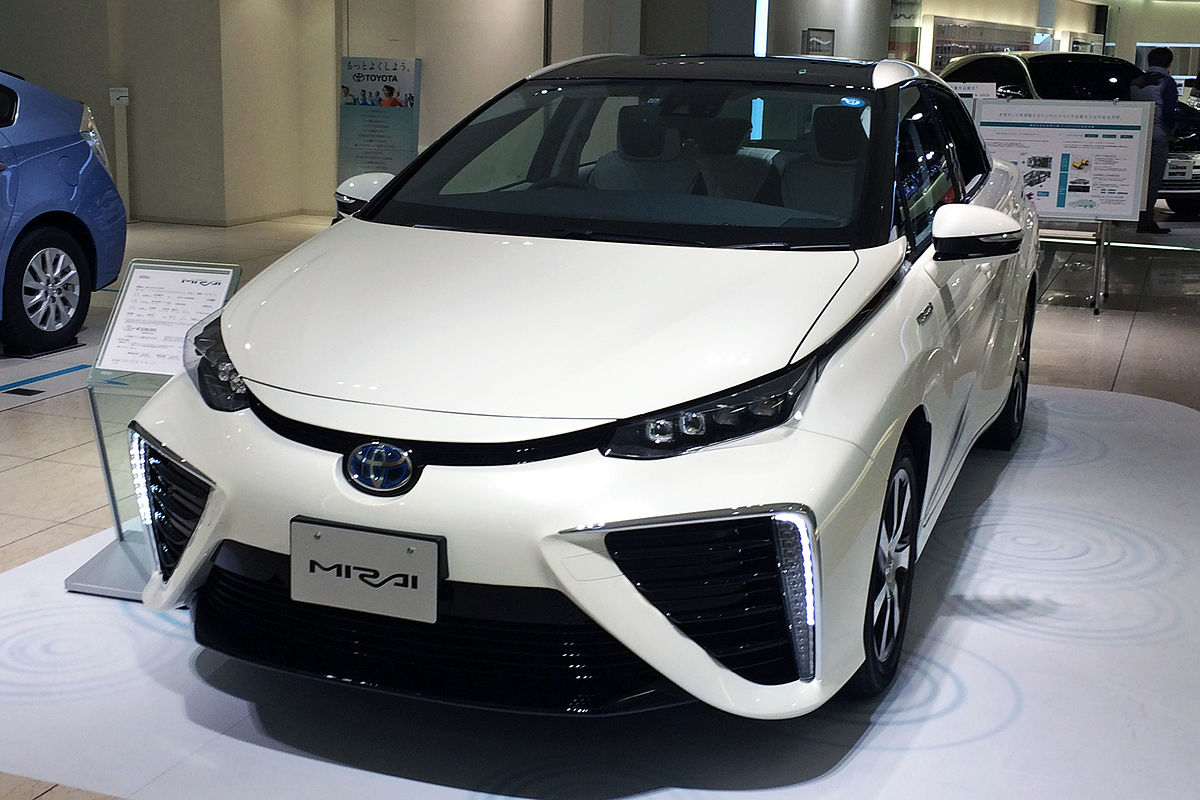 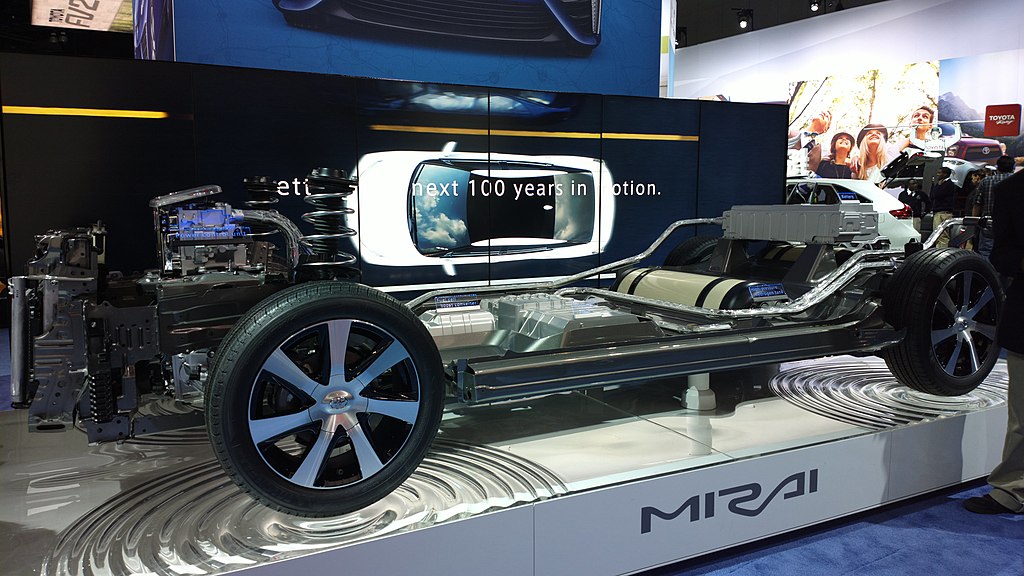